Two Indian couples attempted to sacrifice their own children after being told that they would find treasure if they did so.

The bez informed the brothers that they would find gold

Two Indian couples have been arrested in Assam’s Sivasagar district for allegedly attempting to sacrifice their children in the hope of unlocking a secret treasure.

The couples, who consisted of two brothers and their wives, both had three children each.

The brothers were named as Jamiur Hussain and Sariful Hussain however the wives and children have not been named.

According to the Assam police, those who lived in Dikhowmukh village had raised their suspicions on the couple and found them very unsettling.

They had later discovered that the couples had reached out to a ‘Bez‘ (sorcerer) from Sonari.

The bez informed the brothers that they would find gold hidden underneath the mango tree in their back garden if they were to sacrifice their children.

The main child that was going to be sacrificed was the youngest out of the six. The child would often fall sick and was much weaker in comparison to the others. 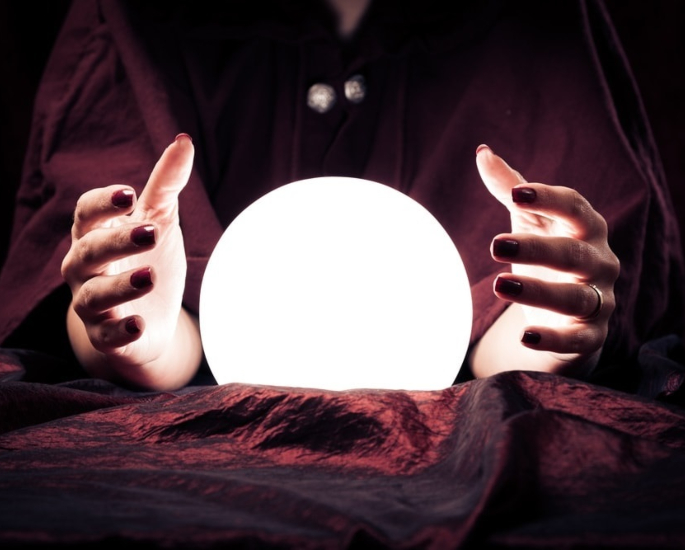 Police said that the sacrifice would have to take place in the morning and once the villagers got a hold of that information they reported it immediately. This led to the arrest of the brothers and their wives.

The police have now arrested both couples while their children are in protective custody.

Although the villagers came together to register a complaint against the suspects, both couples have denied all allegations against them.

However, they admitted to seeing a bez a month prior to the arrests. There were no comments made on why they did so and what the sorcerer had told them.

“The family maintains that the villagers had grown suspicious of them ever since their return from Sonari.”

The police are now working hard to find and question the bez so that the matter can be resolved.

“We are investigating the matter and launched an operation to nab the sorcerer.”

Matters such as human sacrifices are not new in Assam. Human sacrifices, particularly in regards to children have occurred before.

In 2019, it was reported that the police were called to rescue a child moments before his family were about to sacrifice him.

A similar incident happened in 2013 where it was stated that a father had killed his thirteen-year-old son for the sake of sacrificing him. He tried to do the same to his wife and daughter, but they escaped.

Ammarah is a Law graduate with an interest in travelling, photography and all things creative. Her favourite thing to do is explore the world, embrace different cultures and share stories. She believes, “you only regret the things you never do”.
Indian Wife & Father-in-Law having Affair kill Husband
Indian Mother throws Baby from Flat after Row with Husband