Indian Mother throws Baby from Flat after Row with Husband

A two-week-old baby died instantly after being thrown off a third-floor apartment by its mother after a dispute with her husband.

She attempted to commit suicide by consuming rat poison

A mother of two threw her newborn baby from the third floor after she had a dispute with her violent husband.

Lavanya, 27, had a complex relationship with husband Venu Gopal, 29, who is a software professional at the Sanathnagar police station.

The couple tied the knot in 2016 but the marriage was constantly ‘stormy’.

They had several couple counselling sessions, however, neither of them managed to reconcile their differences and they continuously enraged one another.

During the four years of marriage, they had two children. They had a son who had just turned three and on October 30, 2020, Lavanya had given birth to her now-deceased son.

When she was discharged from the hospital, Lavanya stayed at her parents’ house in Fathenagar, Telangana.

It was here she threw the baby boy from the third floor. The baby died instantly. 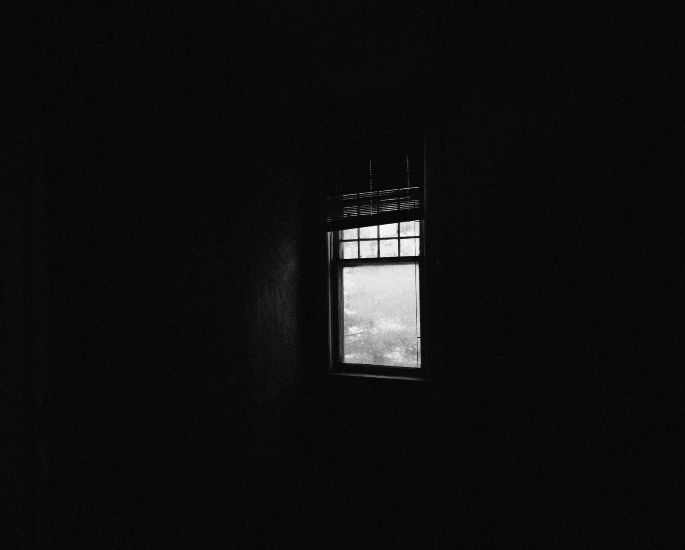 Her brother had then informed Gopal who filed a murder case against his wife accusing her of killing the child due to a recent dispute they had.

Gopal was far from innocent as he was also accused of domestic violence.

A few days prior to the birth of her child, Lavanya attempted to commit suicide by consuming rat poison. She was fortunate to survive as her parents had immediately rushed her to the hospital.

Less than 24 hours after her suicide attempt, Lavanya gave birth to a baby boy.

Her family had then filed a complaint against her husband for domestic violence and abetment to suicide.

Despite Gopal filing a murder case against his wife, Lavanya has not been arrested. This is due to her still recovering from both the suicide attempt and giving birth.

This has not been the first story regarding a baby being thrown out of a window.

On October 14, 2020, The Indian Times and several others released a story of a woman charged with murder for throwing her baby out of the window.

A woman of Indian descent, living in the US, went into labour whilst having a bath.

She used bathroom scissors to cut the cord and then threw the baby out of the bathroom window.

The baby was thrown into an ally and left there completely naked.

He was found by neighbours who heard him crying and took the baby to the children’s hospital where he remains in critical condition.

“She (the mother) is able to do her laundry. She is able to clean the bathroom, all while the child was crying.”

The prosecution stated that the mother had made “numerous contradictory statement” to the police to cover up her disgusting crime.

Ammarah is a Law graduate with an interest in travelling, photography and all things creative. Her favourite thing to do is explore the world, embrace different cultures and share stories. She believes, “you only regret the things you never do”.
Two Indian Couples Sacrifice Children for Treasure
Murder Inquiry underway after Man found Stabbed in Flats