TV actress Shweta Tiwari has filed a domestic violence complaint against her husband after he allegedly slapped her daughter.

"he did persistently make inappropriate and disturbing remarks"

TV star Shweta Tiwari has filed a police complaint against her husband for allegedly hitting her daughter Palak.

There had been reports that Shweta’s marriage to Abhinav Kohli has gone downhill since 2017, however, both of them have denied the rumours.

But, it seems as if things have escalated. Media outlets reported that Shweta and Palak were in tears outside Samta Nagar Police Station in Kandivali East.

It had been speculated that the Kasautii Zindagii Kay actress was having issues in her marriage especially when Abhinav had been drinking.

Shweta went to the police after Abhinav allegedly slapped Palak in a fit of rage. She reportedly also informed officers about his drinking habits.

Not only has an alleged domestic violence incident emerged but according to the police, Abhinav also made inappropriate comments towards 19-year-old Palak.

After the complaint was made, Abhinav was brought to Samta Nagar Police Station and was questioned.

Abhinav is Shweta’s second husband after she divorced actor Raja Chaudhary in 2007. Shweta and Abhinav became parents to Reyaansh Kohli in 2016.

On the allegations, Abhinav’s mother has denied them and said that Shweta Tiwari wanted a divorce but her son was not ready as he did not want their son to suffer.

Palak is the daughter of Raja and the actor has responded to the news about his daughter. He said:

“I learnt about it through the media. I have been in touch with my daughter and checked on her this morning.

“She told me not to worry and that she is fine. It’s very disturbing for me as a father.”

While Shweta has not spoken about the alleged incident, Palak shared a lengthy post on Instagram, stating that people should stop commenting on their life when they do not know the truth. 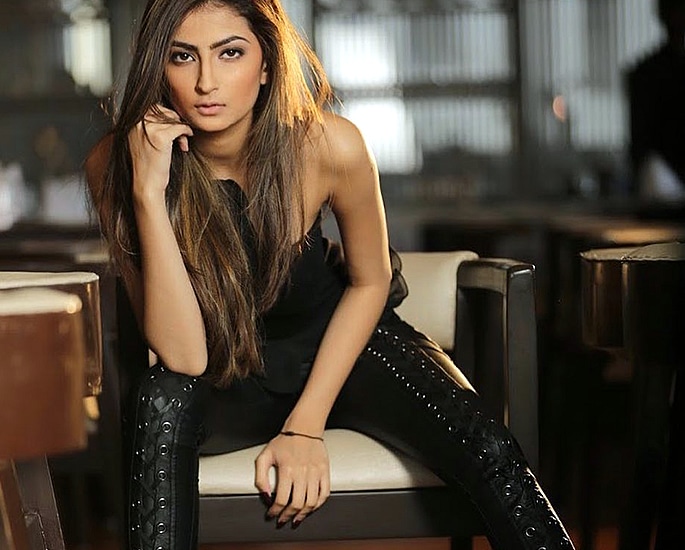 She also said that she has been a victim of domestic abuse. She wrote:

“I, Palak Tiwari, was on multiple occasions a victim of domestic abuse NOT my mother, except for the day that the complaint was filed he hadn’t hit my mother.”

On her stepfather, Palak added:

“Abhinav Kohli has never physically molested me or touched me inappropriately.

“Before spreading something of this calibre or even believing it, its imperative you as readers know the veracity of the facts that you’re blindly divulging endlessly.

“However, he did persistently make inappropriate and disturbing remarks the impact of which is only known to my mother and I.

“And if any woman from any walk of life were to hear them she would be greatly embarrassed and provoked too.”

While Palak had shed some light on the alleged incident, after the police complaint, a case was registered.

A senior officer told Mid-Day: “After recording a detailed statement of the complainant, a case was registered under section 354 (assault or criminal force to woman with intent to outrage her modesty) and 509 (word, gesture or act intended to insult the modesty of a woman).”

Dhiren is a journalism graduate with a passion for gaming, watching films and sports. He also enjoys cooking from time to time. His motto is to “Live life one day at a time.”
Over 40% of Deepika & Priyanka Social Media Followers Fake?
Madame Tussauds Singapore honour Sridevi with Wax Statue