Deepika Padukone has become the latest Bollywood star to be recreated in wax. She was in London to unveil her wax statue at Madame Tussauds.

Deepika Padukone has become the next Bollywood star to be recreated in wax form. She was in London to unveil her wax statue at Madame Tussauds.

The actress was accompanied by her parents, in-laws and husband Ranveer Singh. They left for England on March 13, 2019.

The unveiling was streamed live on Instagram by Deepika and Ranveer, who joined his wife on stage.

Judging by the reactions, it was difficult to know who was more smitten by the statue – Ranveer or Deepika.

Ranveer can be seen circling the wax figure with a look of admiration and shock on his face. He even asked: 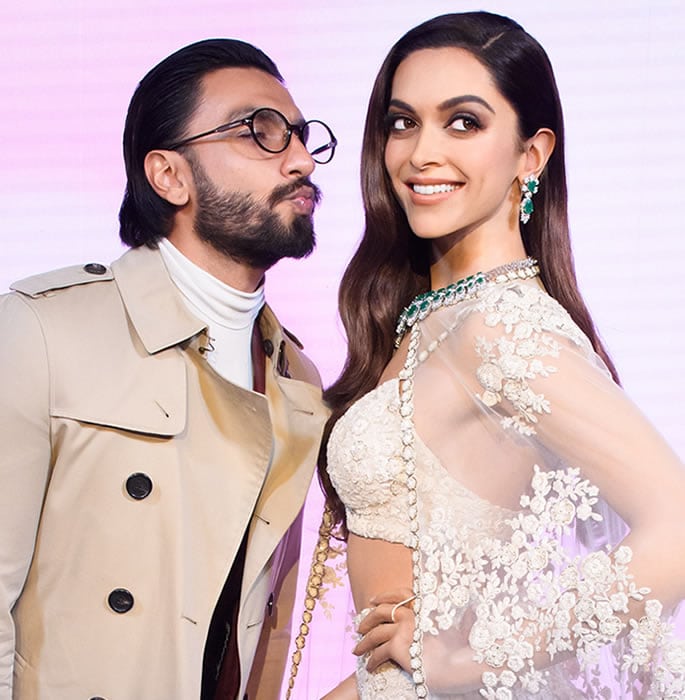 The actress jokingly replied: “Now when you’re shooting ’83 and miss me, come here.”

Deepika’s wax statue is based on her 2016 look for the IIFA Awards when she wore an outfit by Sabyasachi. 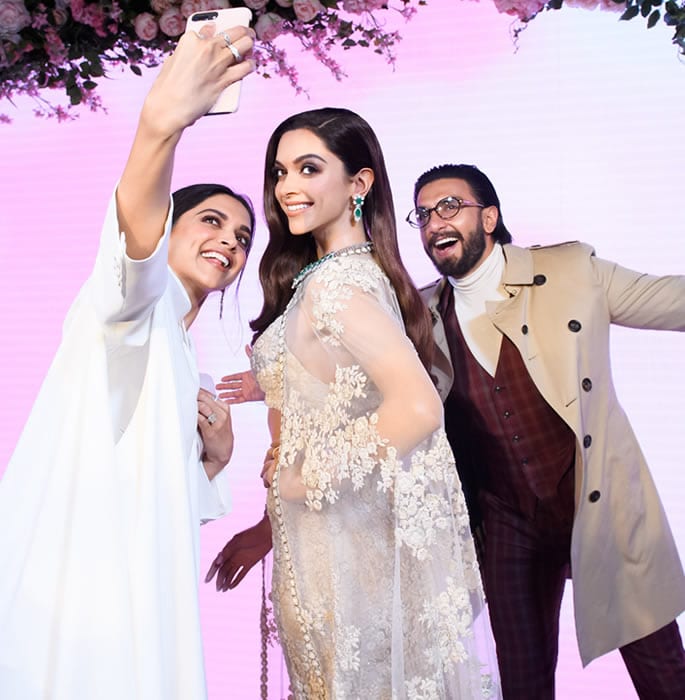 Deepika first announced that she would be getting the wax treatment in July 2018. She said:

“It’s fun, exciting and in a way, I feel a lot of gratitude because you know when you give your fans a little more than just the movies, then it’s really, really special.

“I hope they enjoy it as much as we enjoy creating it.” 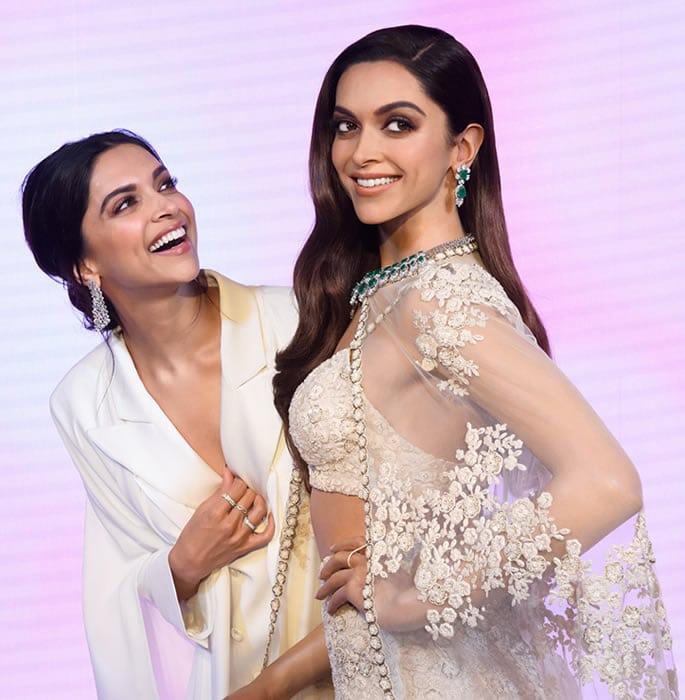 Deepika visited the famous museum as a child with her parents. Getting the call to have her own statue created made her “very, very excited”.

She said: “The only time I visited Madame Tussauds was in London when I was very little with my parents.

“That memory has sort have stayed with me, obviously. And then to receive a letter and now to be a part of that, and to actually experience what goes into making these wax figures.

“I think Madame Tussauds is so iconic in so many ways so it’s really special.”

Deepika already has a wax statue on display at the Madame Tussauds in Delhi, but London’s museum is arguably the most iconic. 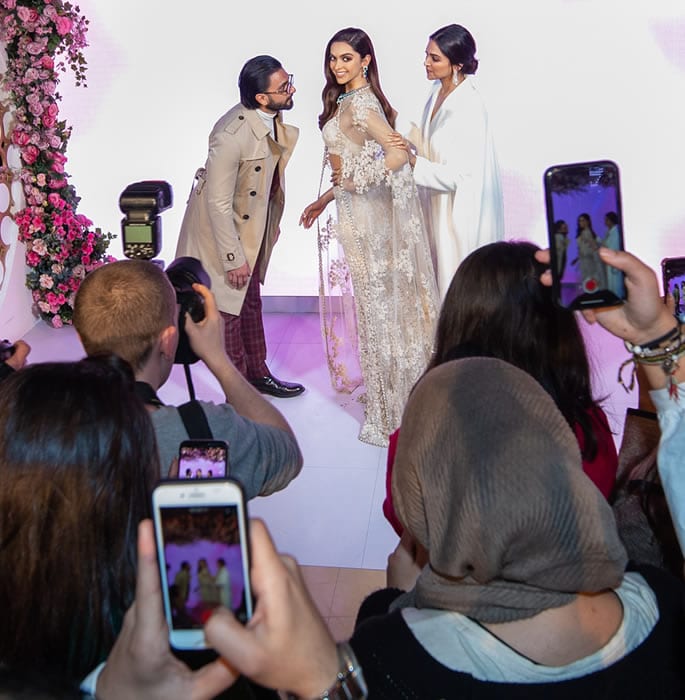 Thursday, March 14, 2019, has been a big day for the actress as she was also featured on the cover of American Vogue. She appears alongside Korean actress Doona Bae and Avengers star Scarlett Johansson.

Her statue in London will be shown off alongside wax figures of other Bollywood celebrities like Amitabh Bachchan, Salman Khan, Katrina Kaif and others.

Meanwhile, Madame Tussauds London is already home to the wax figures of Bollywood personalities like Amitabh Bachchan, Salman Khan, Katrina Kaif and others. 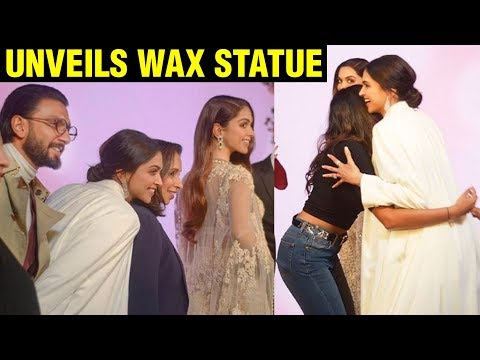 Dhiren is a journalism graduate with a passion for gaming, watching films and sports. He also enjoys cooking from time to time. His motto is to “Live life one day at a time.”
Arjun and Malaika ‘April’ Wedding to be Very Private
Kareena responds to Question about Taimur Nanny’s Salary