Priyanka Chopra has had her wax figure unveiled at Madame Tussauds in London. The actress has other statues across the world.

"It's incredible to think that my fans can meet my figure"

Priyanka Chopra has been transformed into a waxwork as her figure was unveiled at Madame Tussauds in London on June 18, 2019.

However, this is not the first wax statue of the actress. Priyanka already has wax figures of herself at Madame Tussauds museums in Sydney and touring throughout Asia.

In February 2019, she unveiled one statue in New York City, establishing the actress as a popular star all over the world.

The 36-year-old had tied up with the Madame Tussauds team for their four-figure project which was done in a private setting at her New York City home in 2018.

With Priyanka’s statue in London, the actress has made Madame Tussauds history. She is the first Indian actress to have four statues at the famous museum.

Fans of the Priyanka will be able to see the actress up close in wax form. 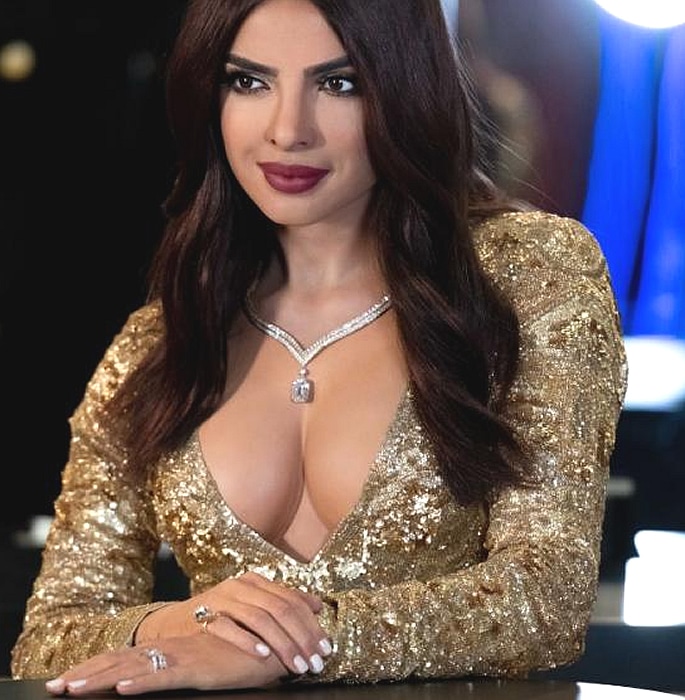 “I love London, it has such an energy and spirit to it. Working with Madame Tussauds London’s team has been so much fun.

“It’s incredible to think that my fans can meet my figure in one of my favourite cities in the world.” 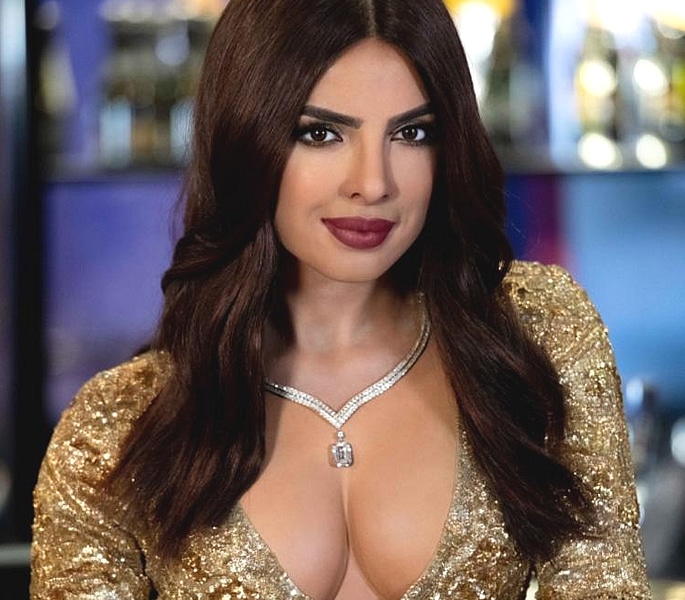 The replica of Priyanka Chopra is lifelike and based on one of her most stylish looks.

Priyanka’s wax figure is wearing a gold sequinned gown by Ralph Lauren designed to replicate the outfit she wore to the 2017 Golden Globes.

The figure with a replica diamond engagement and wedding ring to celebrate her status as a married woman. Chopra married Nick Jonas in a high-profile ceremony in December 2018.

The golden gown creates a look that is hard to miss and calls back to an iconic look that she went for. 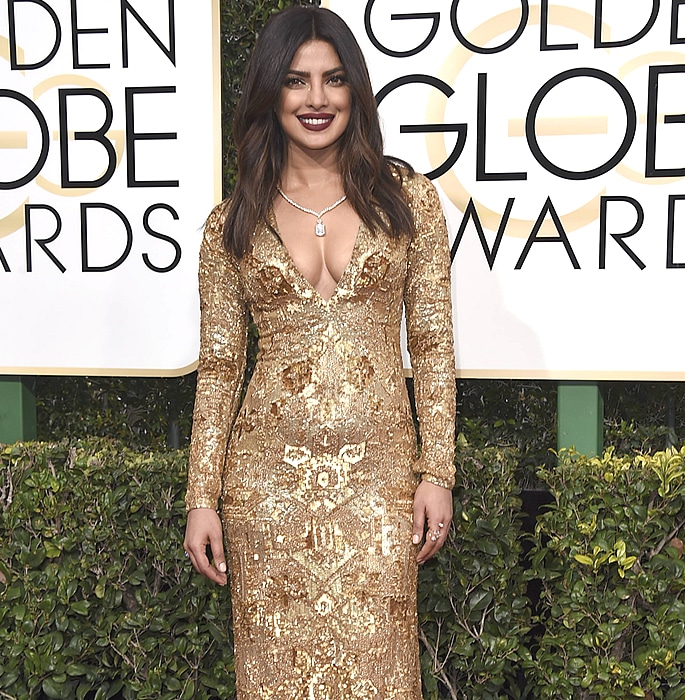 “Priyanka Chopra Jonas is an obvious choice as the latest addition to our star-studded line-up.”

“We welcome guests from around the globe each year and we’ve seen Priyanka’s fan-base continue to grow worldwide.

“It’s been an honour to work with Priyanka and we’re sure fans will be excited to meet her new figure at Madame Tussauds London.”

On the work front, Priyanka will star alongside Farhan Akhtar in The Sky is Pink. The film marks her return to Bollywood and it is set to release on October 11, 2019.

Dhiren is a journalism graduate with a passion for gaming, watching films and sports. He also enjoys cooking from time to time. His motto is to “Live life one day at a time.”
10 Bold Indian Web Series with Sexual Content
TV Actor and Wife arrested for Not Paying for Gold Jewellery