Anushka Sharma is a Friendly Ghost in Phillauri

Anushka Sharma takes on the role of a friendly ghost bride in the comedy drama, Phillauri. The film also stars Suraj Sharma and Diljit Dosanjh.

Diljit Dosanjh is extremely charming as singer and musician, Phillauri

Directed by Anshai Lal, Phillauri is Anushka Sharma’s second production venture where she plays a friendly ghost caught in between a present and a past love story.

From the trailers, the story of Phillauri appears unique and promising. The film is based upon Kanan (Suraj Sharma) and the situation he lands in when he discovers that he is Manglik (unlucky).

This leads to him marrying a tree before he can wed his childhood love, Anu (Mehrene Pirzada). To his surprise, he ends up marrying the ghost of Shashi (Anushka) whose spirit remained in that tree.

This transports the audience back to the love story of Shashi and Phillauri (Diljit Dosanjh), a singer, set in pre-independence Punjab. 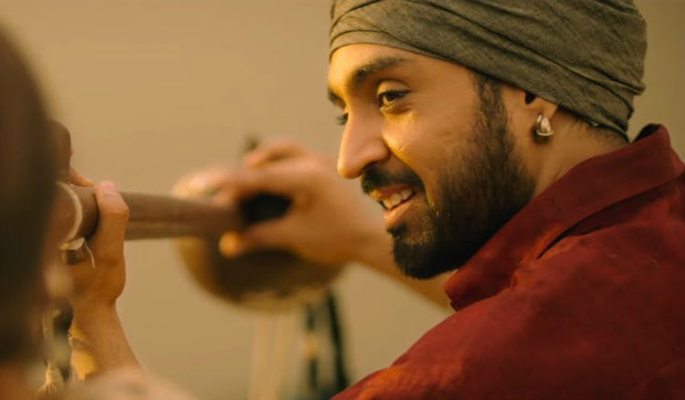 As a result of this marriage, Shashi is bound to Kanan. The second half of the film then tries to uncover the unfinished business that leads to Shashi lingering around and Kanan’s attempts to help this bewildered spirit to return to her own realm.

The biggest strength of Phillauri is in its acting, despite having a relatively new cast.

There are superb performances by Anushka Sharma and Suraj Sharma who essay not only their roles but a whole range of emotions, effortlessly.

Diljit Dosanjh is extremely charming as singer and musician, Phillauri – a role that really suits him.

Hopefully, there is much more for Bollywood to see in Suraj Sharma and Diljit Dosanjh over the next few years. There was also a confident debut made by Mehrene Pirzada. The supporting cast is also fantastic.

Unfortunately, the script suffers as much as Shashi does through the storyline.

The second half was not as engaging as the first and towards the end, the film becomes predictable and seems to drag on. A more engaging screenplay may have helped in keeping the audience engrossed in Phillauri throughout. 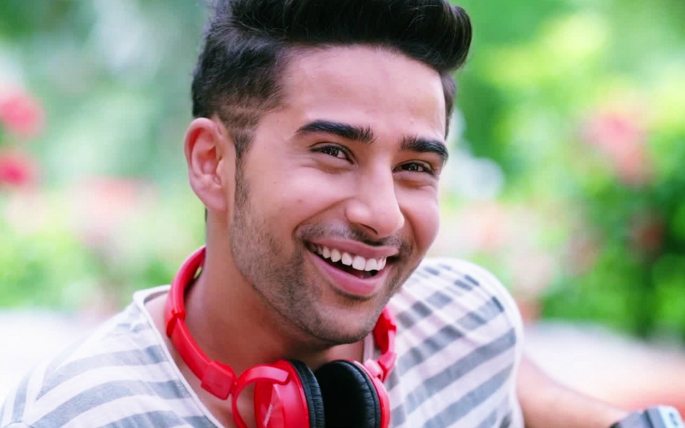 In terms of the music, some tracks are very melodious, such as ‘Sahiba’ and ‘Dum Dum’. These songs have already been popular and resonate well with the audience.

However, it was anticipated that there would be at least one track from Diljit Dosanjh, especially if he was playing a singer in the film. Thus it was slightly disappointing not to have any of the songs sang by him.

Production was done to a high standard. The special effects used are magical and the visualisation of a ghost in Phillauri looks as realistic as it could have been.

The contrast in the two era settings are well supported with the background, particularly retaining the authenticity of pre-independence Punjab.

Phillauri is a film that could have been really unique with its engaging trailer, concept and ensemble cast. However, it lacks that extra spark because of the script.

Nonetheless, one thing that is great to see is that this is Anushka’s second production after NH10 and once again has tried to do something different from mainstream cinema.

Kudos to her for doing that and DESIblitz hopes to see her producing more films in the future.

Sonika is a full-time medical student, Bollywood enthusiast and lover of life. Her passions are dancing, travelling, radio presenting, writing, fashion and socialising! “Life isn’t measured by the number of breaths taken but by moments that take our breath away.”
Bruna Abdullah has a ‘Grand Masti’ time in Bikini on Beach
YouTuber Lilly Singh to perform Private Show for SRK’s Kids