Chopra is the first actress in the history of Indian cinema to depict 12 characters in a film.

Bollywood is not just cinema, but a celebration of various cultures and languages. Gujarati culture is one which is certainly colourful and vibrant and features frequently on our screens.

With an estimated number of over 60 million people living in Gujarat, Hindi cinema often uses the state itself as a backdrop for its storytelling and encapsulates dance sequences consisting of Dandiya and Garba. 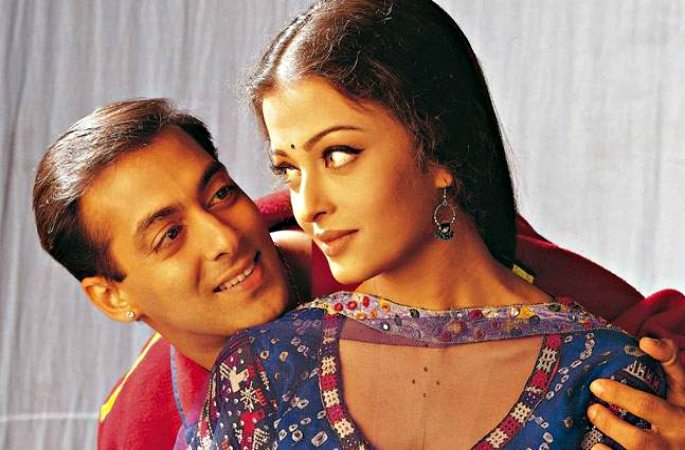 From running in the desert to the radiant costumes, Aishwarya Rai Bachchan stuns with flying colours as the Gujarati belle, Nandini in Hum Dil De Chuke Sanam.

One of the highlights of this film is when she sings a few lines of the traditional Garba song, ‘Mehndi Te Vaavi.’ Furthermore, when she dances in ‘Dholi Taro Dhol’, one simply cannot take their eyes off of her.

“Rai, in a luminous, award-winning performance (largely considered her big dramatic breakthrough – and justifiably so), fills in the conflicted emotional shades that Khan fails to bring with his one-dimensional presence.”

Also, the fact that Mrs Bachchan did not mimic the Gujarati accent too much makes her character more realistic and authentic.

It’s not just in this Sanjay Leela Bhansali film, but even in Mani Ratnam’s Guru, Aishwarya leaves a mark with her Gujju act!

In Ashutosh Gowariker’s What’s Your Raashee?, Priyanka Chopra portrays 12 Gujarati characters who range from 18 to 24 years of age.

Chopra is the first actress in the history of Indian cinema to depict 12 avatars in a film. Subsequently, she was cited in the Guinness World Records and received praise from critics.

These characters are of various Zodiac Signs and differ in personalities.

On one hand, Anjali Patel (of Aries) is awkward and under-confident. Whereas, Vishakha Zaveri (of Taurus), is more energetic and fun-loving. 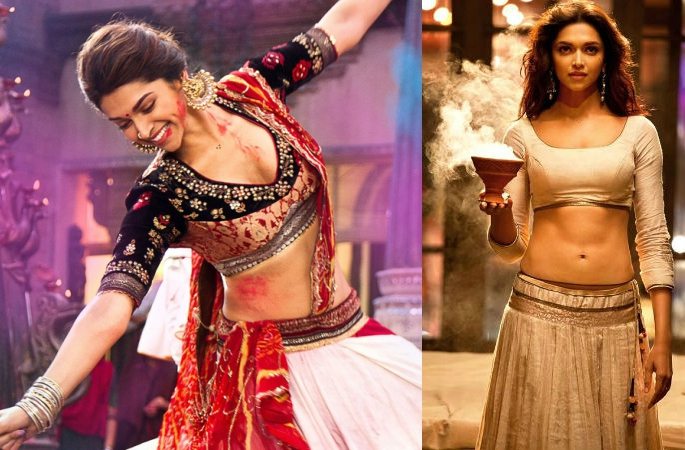 Deepika scorched our screens in Sanjay Leela Bhansali’s Ram-Leela. However, did you know that Kareena Kapoor Khan was initially approached for the role?

According to media reports, Khan refused the offer because the role did not interest her. But as they say, ‘all’s well that ends well’. Kareena’s loss became Deepika’s gain.

“Looking gorgeous as ever… She wins you over with an act that’s unblemished.”

She falls in love with Ram (played by Ranveer Singh), the son of a rival family. A spicy love based on bullets, there’s bound to be a noise, right?

The chaniya cholis she wears are spell-bounding. Whether it’s her Garba in ‘Lahu Munh Lag Gaya’ and ‘Nagada Sang Dhol’ or her intense performance, Deepika fully moulds herself into the persona of a Gujarati girl.

In every scene, Deepika carries herself with grace, leaving no stone unturned with her performance. 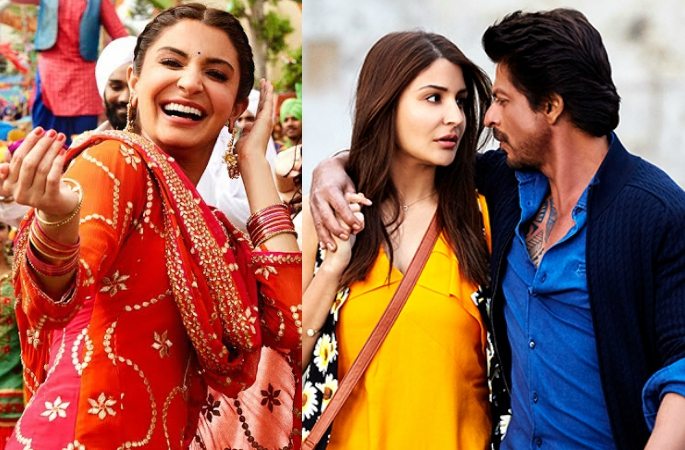 In this Imtiaz Ali romance, Anushka plays a lawyer who loses her ring in Europe. Her archetypical Gujarati accent is near perfect.

Sharma essays her role with utmost conviction. Her performance is zesty and energetic. Almost like an alternate version of ‘Geet’ from Jab We Met.

Even in her dialogue delivery, one cannot help but adore the character. As such, one memorable dialogue is when Sharma expresses:

Whilst JHMS was underwhelming at the box-office, critics were impressed with Sharma’s performance. Koimoi praises:

“Anushka Sharma has looked at her beautiful best in this film. No matter what she says, you can’t just get your eyes off her.” 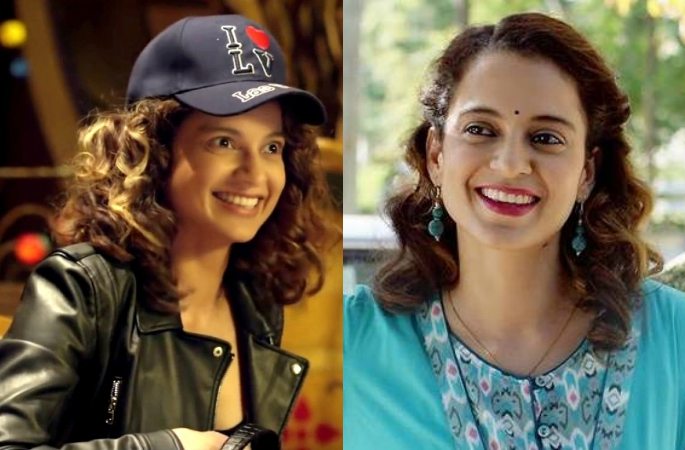 From the accent to nuances portraying her as stingy, Kangana undertakes the role naturally.

Even during the intense and emotional sequences, the 31-year-old actress performs her part with utmost enthusiasm.

In conversation with DESIblitz, Kangana summarises her role in this ‘migrant story’:

“It’s about people who leave their country in the hope for a better future and opportunities, it is a very clear portrayal of their lives. It’s a universal story of aspirations and dreams.”

With such a well-written and developed character, audiences can closely resonate with the milieu and character of Simran.

On the whole, these 5 actresses who played Gujarati Characters in Bollywood represent the cultural diversity in Indian cinema as a whole.

As time progresses, not only will this list get longer, but one is also certain that more cultures will be encompassed and embraced by Bollywood.

Anuj is a journalism graduate. His passion is in Film, Television, dancing, acting and presenting. His ambition is to become a movie critic and host his own talk show. His motto is: "Believe you can and you're halfway there."
Cake: a Showpiece of Pakistani Family Emotions
Lust Stories: Netflix Short Films by Top Bollywood Directors