Gujarati authors have written and produced outstanding literature over the decades. DESIblitz highlights some of the highly acclaimed works.

the novel written on his own life was an international sensation.

The roots of Gujarati literature can be traced back to the 12th century.

It is a language spoken by about 41.3 million people of Gujarat in Western India with Gujarati’s literary creation being an ongoing process.

Many Gujarati authors have won accolades and been recognised as outstanding authors in mainstream literature.

Gujarati literature has been transversed by historic pioneers like Manubhai Pancholi and Kundanika Kapadia to modern-day authors such as Mohan Parmar.

DESIblitz picks the top 10 famous Gujarati authors who have written some of the most amazing books. 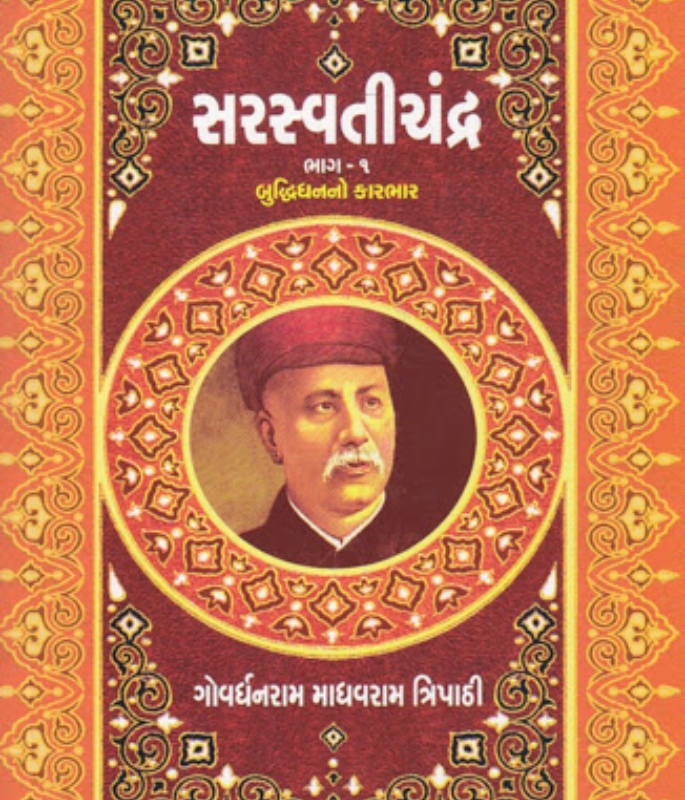 Saraswatichandra is a Gujarati novel by Govardhanram Madhavaram Tripathi set during the 19th-century feudalism in India.

The widely-read Gujarati novel was written over a period of 15 years.

The first volume of Saraswatichandra was published in 1887 and the fourth one in 1902.

Their lives spanning 15 years, their trials and tribulations as well as successes and failures.

The novel is rife with emotions, tension, the idealism of some characters and the pragmatism of others.

The story encompasses the vicissitudes of life in these three families. 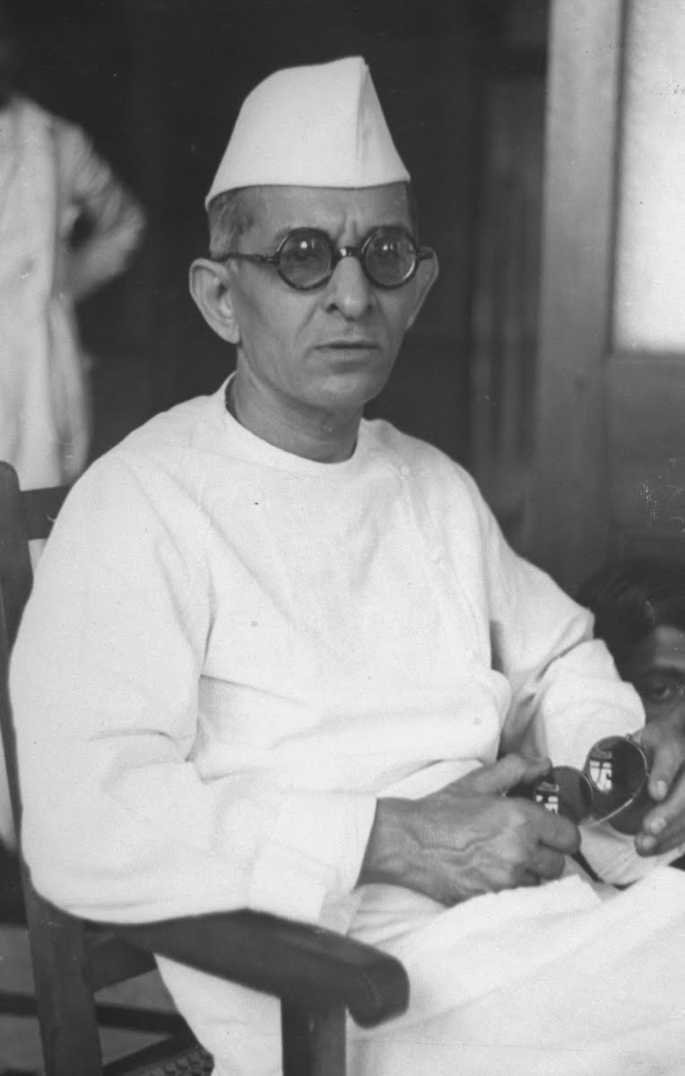 Hindu religion is a significant factor in Gujarati literature.

The stories and tribulations of Hindu gods and goddesses have inspired many novels, poems and songs in the language.

One of the most revered is Krishnavatara, a 7 book regaling tale of the life of Hindu god Krishna.

K.M. Munshi’s masterpiece Krishnavatara spans the story of Mahabharata from the point of view of Lord Krishna.

The much-awaited eighth book of the series is yet to be unwritten. 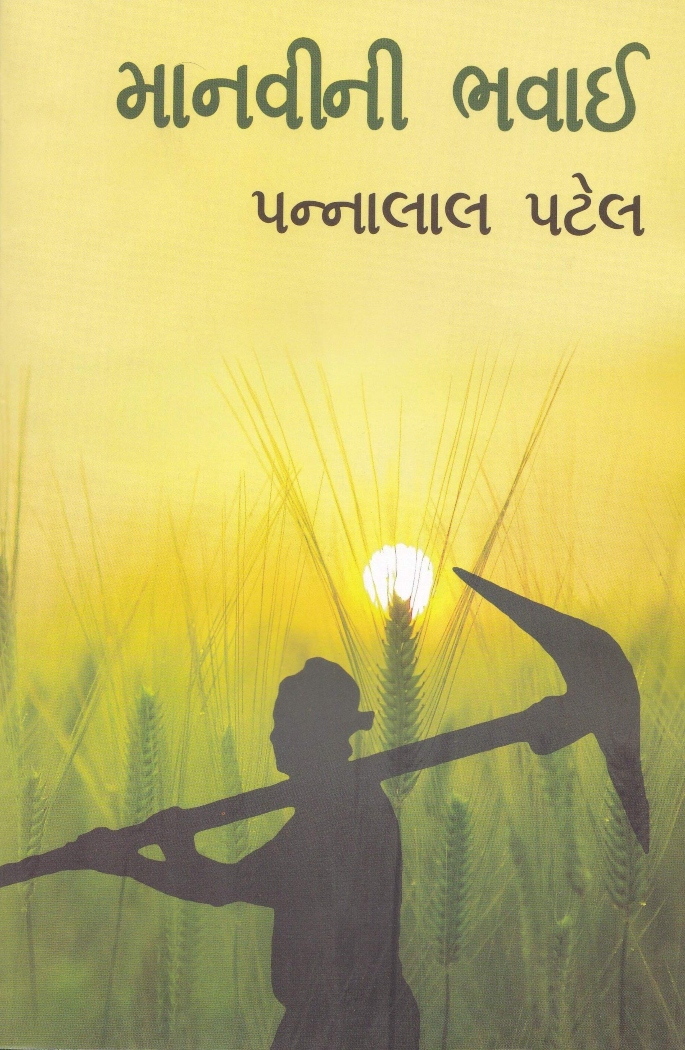 Pannalal Patel’s Manvi Ni Bhavai originally written in 1947, is the story of a farmer and his struggle to survive during famine.

The heartbreaking eye-opening novel was very well received by international audiences and was also translated into English and named Endurance: A Droll Saga.

Patel has written 61 novels, 26 short story collections and many other works in his literary career.

Throughout them all, ‘love’ has emerged as a central theme for his work to be based on.

Through his work, he depicts the rural life of Gujarat artificially.

His novels are centred around Gujarati villages, its people, their lives, hopes and aspirations, their problems and predicaments. 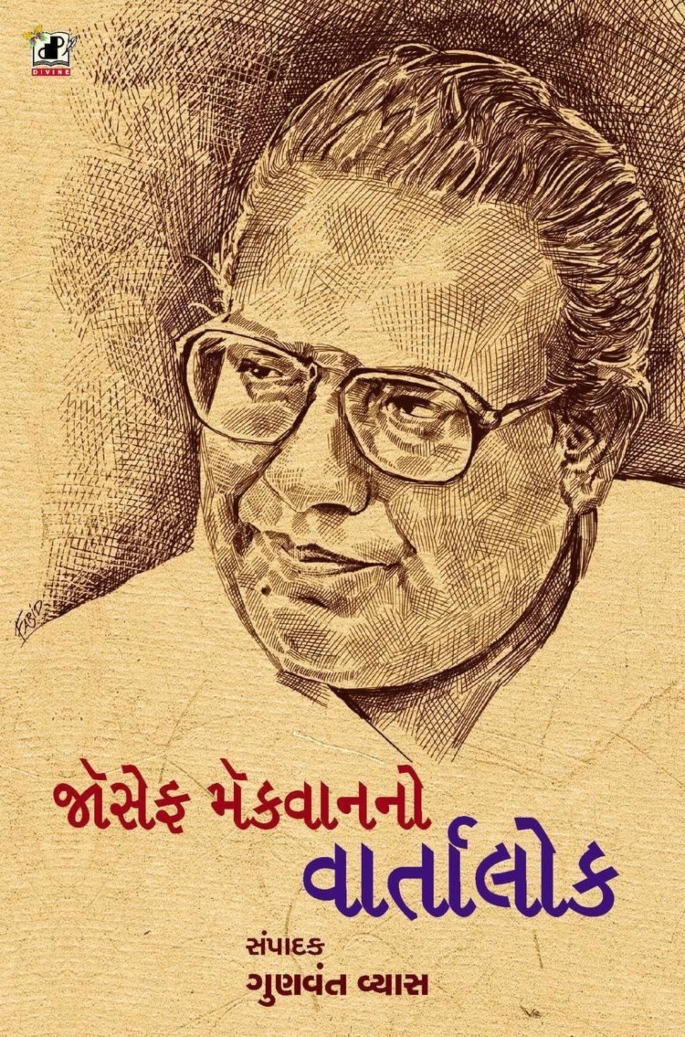 Macwan’s very first novel Angaliyat was a resounding success, the novel written on his own life was an international sensation.

It was translated into English by Rita Kothari as The Stepchild in 2004, the novel also won the Sahitya Akademi Award for the Gujarati language in 1989.

Macwan won hearts with his novel Angaliyat as it featured for all to read, the experiences of his own childhood in poverty and without maternal affection.

A lieu of biographic literature followed his first literary venture; however, none others reached the critical acclaim that Angaliyat achieved. 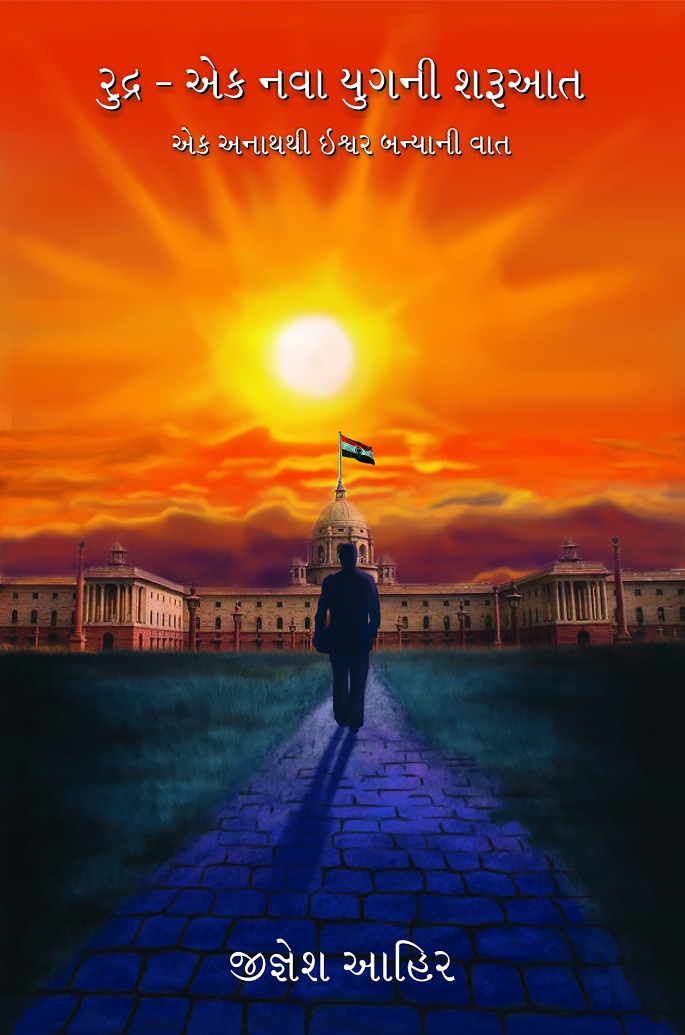 Rudra is a political saga, it is a book on two complex love stories at their extremes and a tale of friendship.

Jignesh Ahir wrote about war not between good and bad, but about a war for betterment.

Rudra is the first part of the trilogy Ahir aims to write. He is working on the second unnamed novel.

Ahir’s work revolves around the topics of politics, love, relationship and social changes. His aim is to create change with his words. 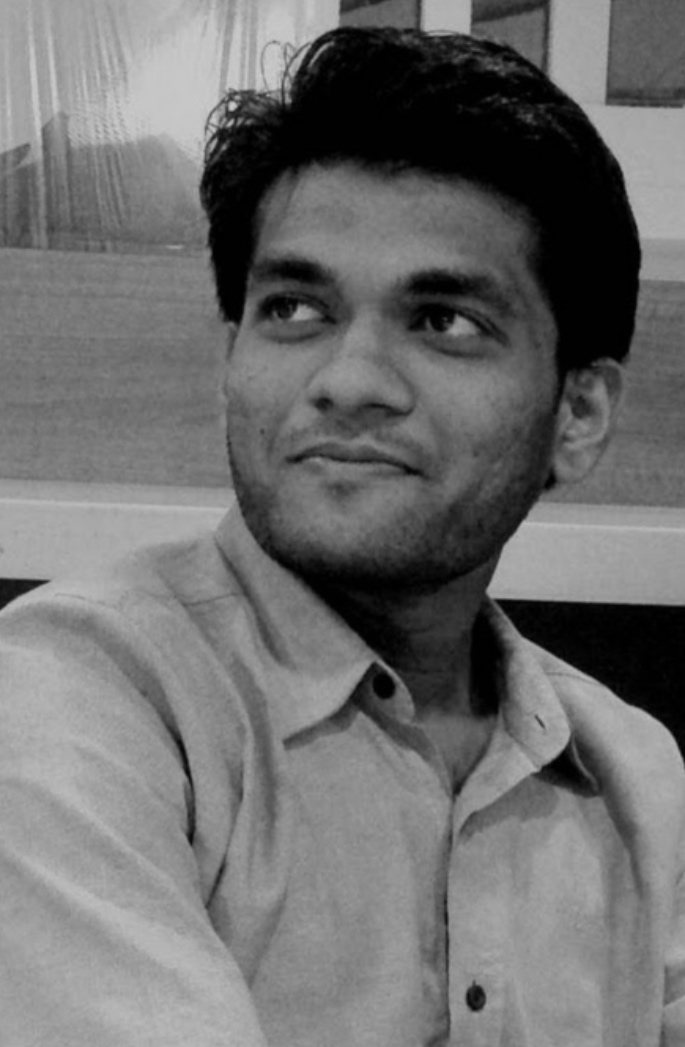 Vishwamanav is dramatic retelling of the life of a child named Rumi, homeless and orphaned who lives on the street and eats trash.

Vishwamanav is a gut-wrenching tale on the ugly face of humanity.

The book consists of four true stories, witnessed or experienced by Donga.

The literary venture stole hearts due to its unflinching portrayal of the ugly truth. 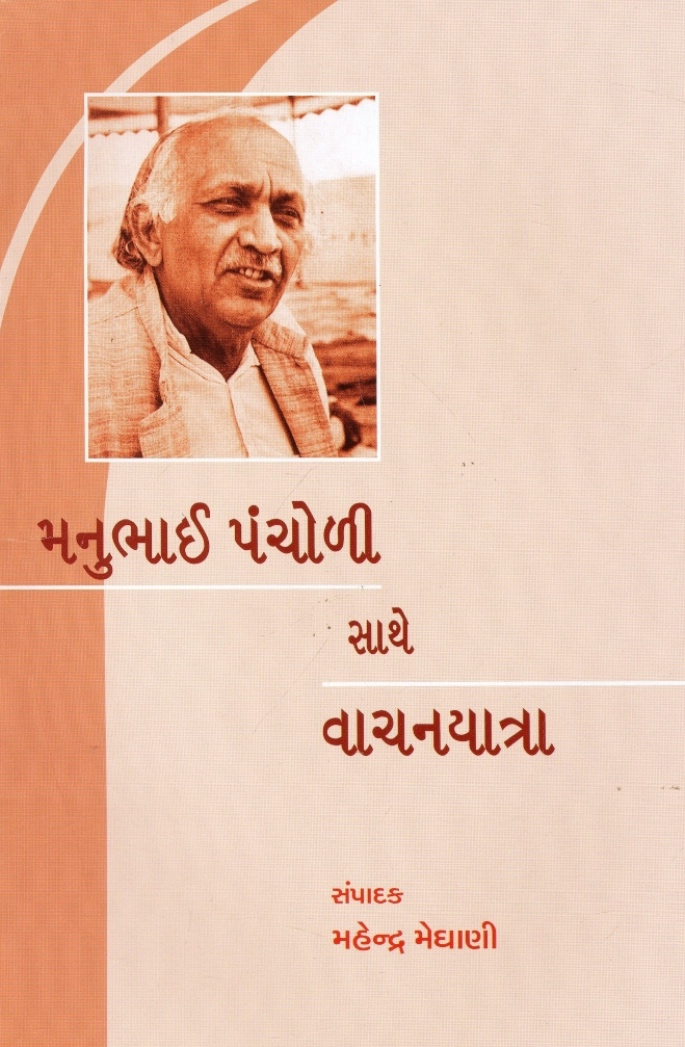 Manubhai Pancholi also known as Darshak wrote Kurukshetra which is another story of the epic Hindu mythology battle of Mahabharath.

The novelisation of the battle has been exceptionally well received by critics.

Kurukshetra won Pancholi fame and fortune, for the ingenious and insightful way he respectfully portrayed the religious story.

The book won the Jamnalal Bajaj Award in 1996 and the Saraswati Samman Gujarati literary prize in 1997. 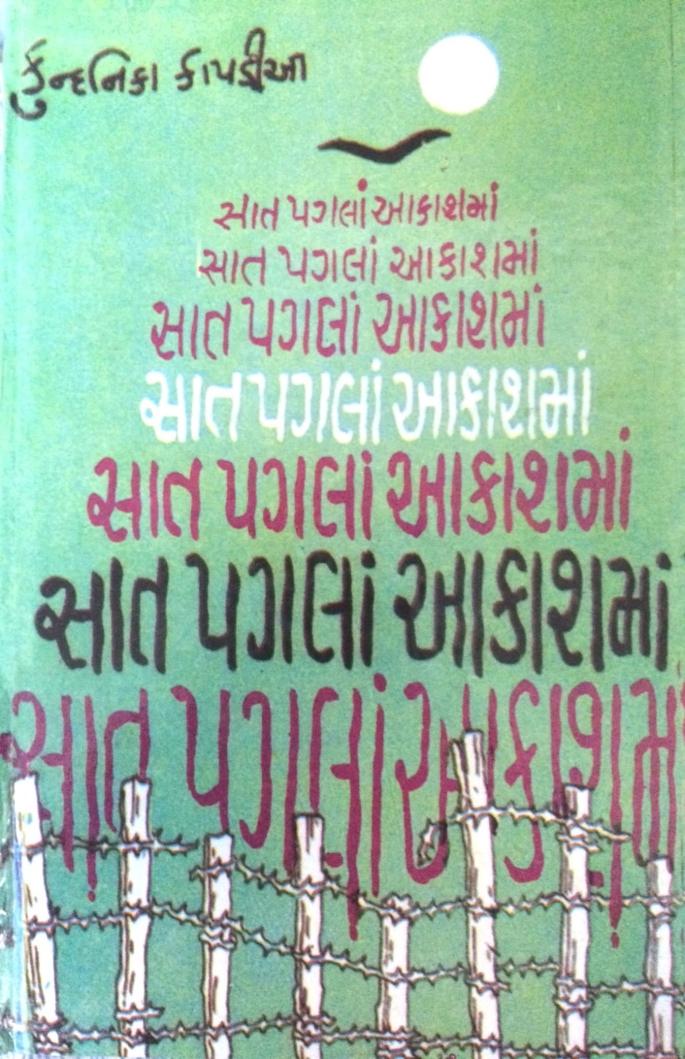 Kundanika Kapadia’s novel Sat Pagla Akashma won her critical acclaim and is by far considered one of her best novels.

The book written for the advancement of feminism, tells the true story of real women around the world.

While a critically acclaimed writer in her own right, Kapadia also translated renowned works of English authors in Gujarati for regional consumption.

Some of her translated works include Laura Ingalls Wilder’s work as Vasant Avshe (1962), as well as Mary Ellen Chase’s A Goodly Fellowship as Dilbhar Maitri (1963). 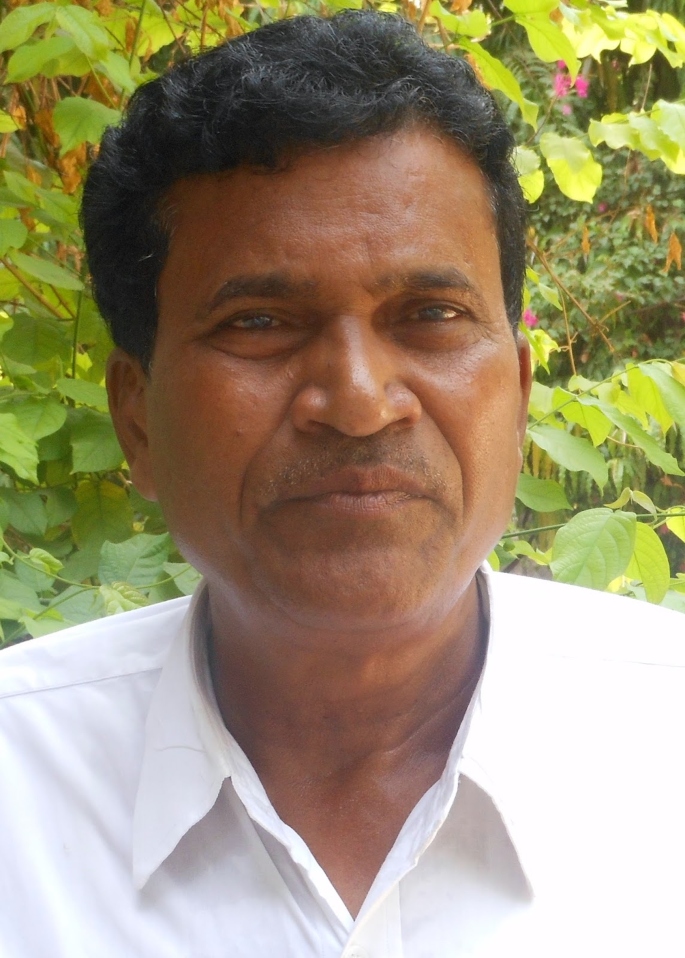 A collection of short stories Anchalo by Mohan Parmar won the Sahitya Akademi Award for Gujarati in 2011.

Parmar is an acclaimed writer venturing many fields of writing, such as plays, poems and novels.

Anchalo, however, was his highest acclaimed literary venture winning him much recognition and awards.

This was followed by the Sahitya Akademi Award in 2011. 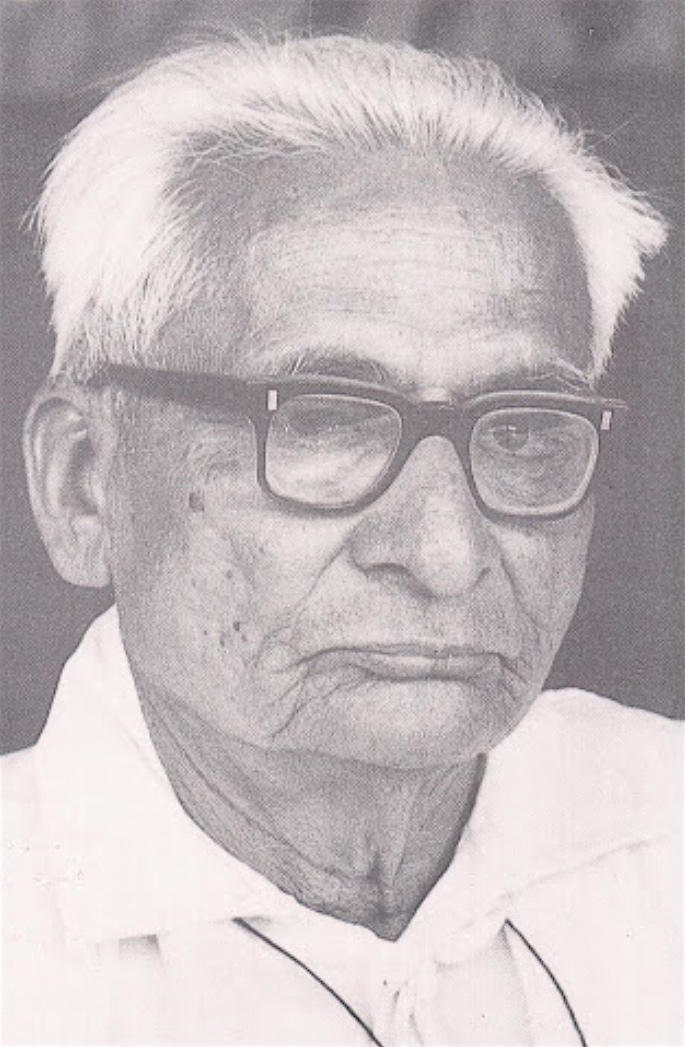 Mangalmayi is a much-acclaimed collection of three true short stories.

Chandravadan Chimanlal Mehta’s work has been much circulated and appreciated in the Gujarati literature industry particularly due to Mangalmayi.

While an acclaimed short-story writer, Mehta had his hands in many pots in Gujarat’s literary industry.

So much so, that he was considered as the pioneer of the modern Gujarati theatre, for his work in the theatre and plays.

His plays are focused on the stagecraft which has a diversity of subjects including tragedy, comedy, satire as well as historical, social, mythological and biographical plays. 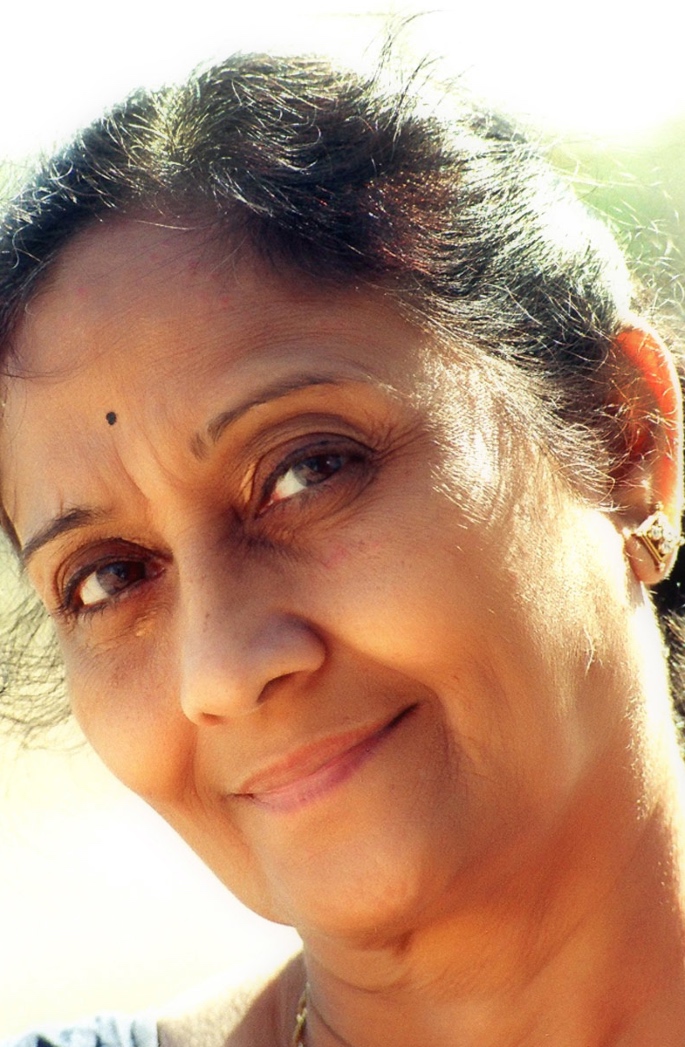 The writer is an acclaimed feminist, renowned for her spanning plays, short stories and historical novels.

An adventurer known for pushing the boundaries placed on her gender, Adalja has covered many taboo subjects in the work.

She has explored lepers’ colonies, prison life, Vietnam war and has worked among Adivasis.

In a career spanning 40 books including 22 novels and seven volumes of short stories, Crossword was her last literary endeavour. 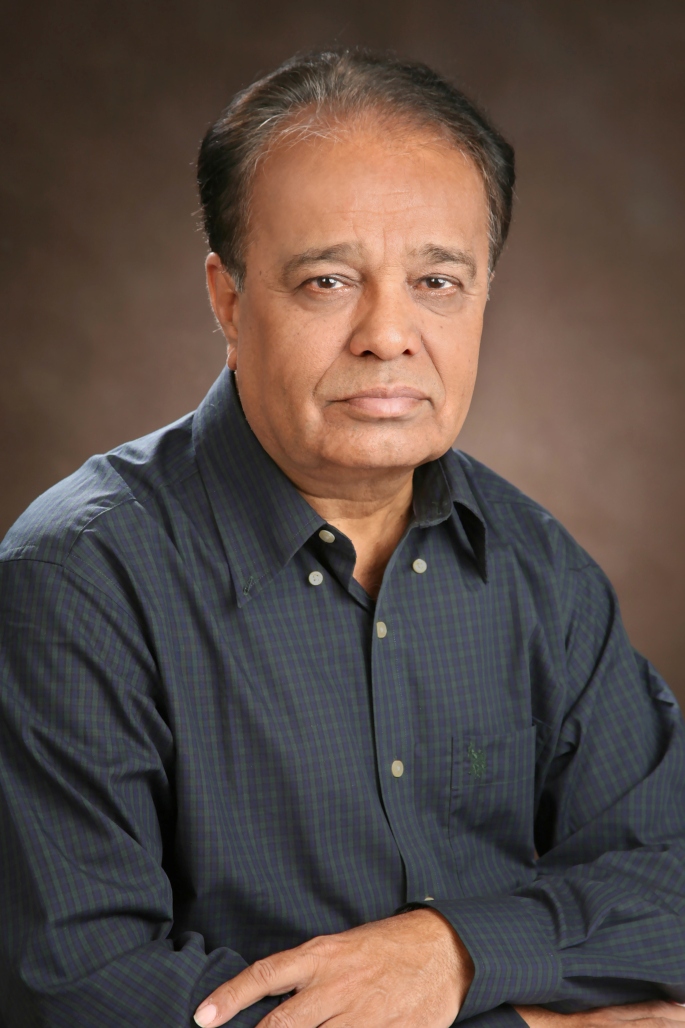 Dhundhabhari Khin by Vinesh Antani tells the story of people living amid political disturbances in Punjab.

The novel was translated to Hindi amid much recognition for countrywide enjoyment.

In turn, Antani has also translated renowned work of Hindi and English authors into Gujarati.

All of these novels represent a valuable insight into the Gujarati literature perspective.

They are colourfully rich and touch on so many cultures and backgrounds.

But aside from the ethnicity of these Gujarati authors, their talent simply as storytellers and writers is greatly deserving of mainstream recognition and success.

Akanksha is a media graduate, currently pursuing a postgraduate in Journalism. Her passions include current affairs and trends, TV and films, as well as travelling. Her life motto is 'Better an oops than a what if'.
Deepika Padukone’s ‘authentic smile’ on show at Athens airport
The Legacy of Rabindranath Tagore