Filled with culture, drama, heartbreak and comedy, we take a look at the top 7 YA books by South Asian authors to get your hands on in 2023.

The story is suspenseful, adventurous, romantic

With more diversity and inclusion in the literary landscape, YA books are quickly becoming a staple for South Asian authors.

Fresh storylines, narratives on culture and honest representation are slowly oozing through to readers across the world.

Whilst inclusivity is important, the grand nature of these plots and the fusion of heritages make these YA books distinct and spark your curiosity to read on.

2023 is gearing up to be a great year for South Asian authors in general with a great list of books set to be published.

But, for those looking for something quite unusual, creative and current, then check out these YA novels.

How To Win a Breakup by Farah Heron 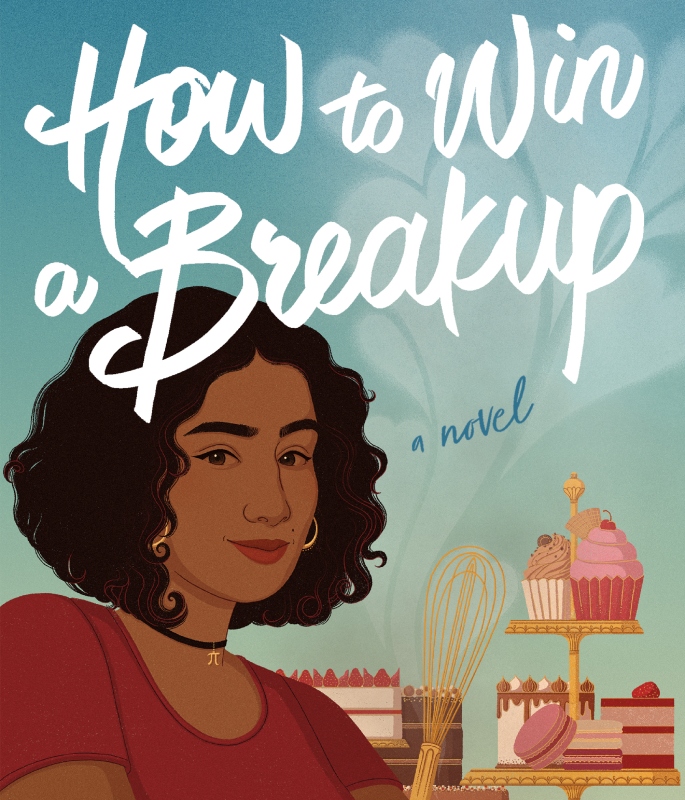 Farah Heron mixes together gaming, fake dating and baking in this charming romance.

The plot focuses on math genius and gamer, Samaya Janmohammad.

After getting dumped by her popular boyfriend, she is adamant about “winning” their breakup after discovering he gets close to her frenemy.

But, how would she be able to come out on top, given her “lower status” in the school?

Well, in comes sports jock and master baker, Daniel, who comes up with a deal with Samaya to get her own back.

He agrees to an intimate relationship with her and in return, Samaya will tutor him on calculus.

A clever twist in this story is that Samaya is actually the younger sister of the protagonist in Heron’s other YA novel, Tahira in Bloom.

Heron carries her attention to diversity and representation through this book.

And, her details on the Indian/Muslim/Tanzanian communities are fresh and readers will appreciate them.

Coming off the back of her other YA book, Debating Darcy, Sayantani DasGupta brings a vibrant and modern tale of romance, comedy, and drama.

She mixes together Jane Austen’s Sense and Sensibility and several Shakespearean comedies to bring a bright and funny tale to the forefront.

The story surrounds Elia Das and Rahul Lee, who are getting scouted at a summer camp for the second installment of Rosewood, a major Regency-era detective-romance series.

However, the difference in Elia and Rahul’s personalities means Elia is faced with decisions about her future and the way she goes about them.

Her reluctance for camping, feminist activism, love for literature and annoyance for fake people means she is hard-headed, outspoken and stern.

However, her little sister Mallika is a hopeless romantic and loves pop culture. So, Elia decides to play long to get through camp and the people she despises.

It’s here where she meets Rahul, a fellow Shakespeare purist. However, she quickly learns that Rahul hasn’t been entirely truthful about his past or position.

Therefore, Elia must quickly decide whether to follow her head or heart.

Of Light and Shadow by Tanaz Bhathena 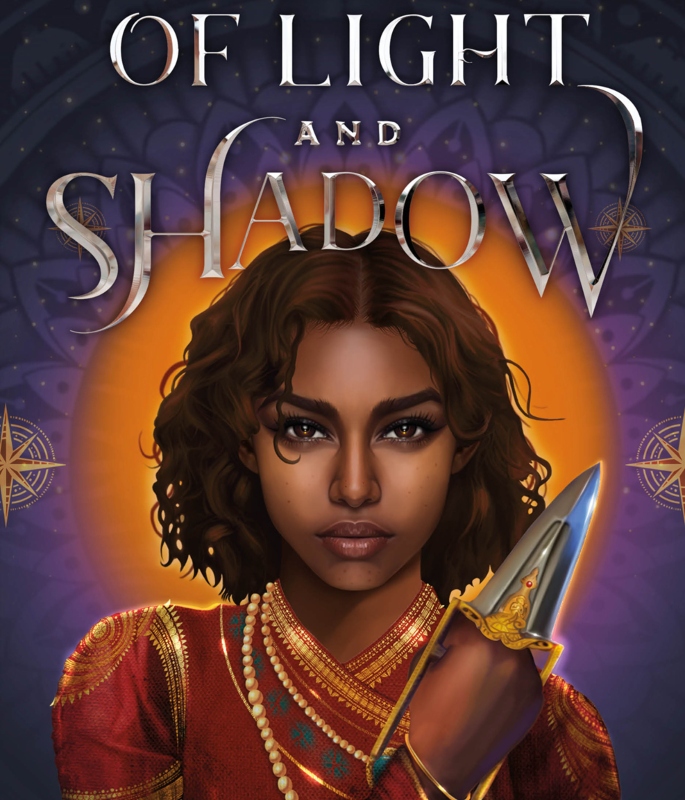 One of the most fantastical and mystic YA books releasing in 2023 is Tanaz Bhathena’s Of Light and Shadow.

In this imaginative world which is inspired by 17th Century India and Zoroastrian mythology, a prince and bandit battle against greed and impact each other’s lives drastically.

The bandit is called Roshan Chaya and is a gang leader. Her mission is to seek justice from the corrupt governor who deprived her community.

Prince Navin however is an outcast and is captured by Roshan.

Coming face to face with the poverty in his kingdom, questions are raised about his own family and the turmoil that class and status have caused.

The story is suspenseful, adventurous, romantic, and satisfying.

The way in which Bhathena writes about different worlds and ties realism and imagination together is incredible.

The Dos and Donuts of Love by Adiba Jaigirdar 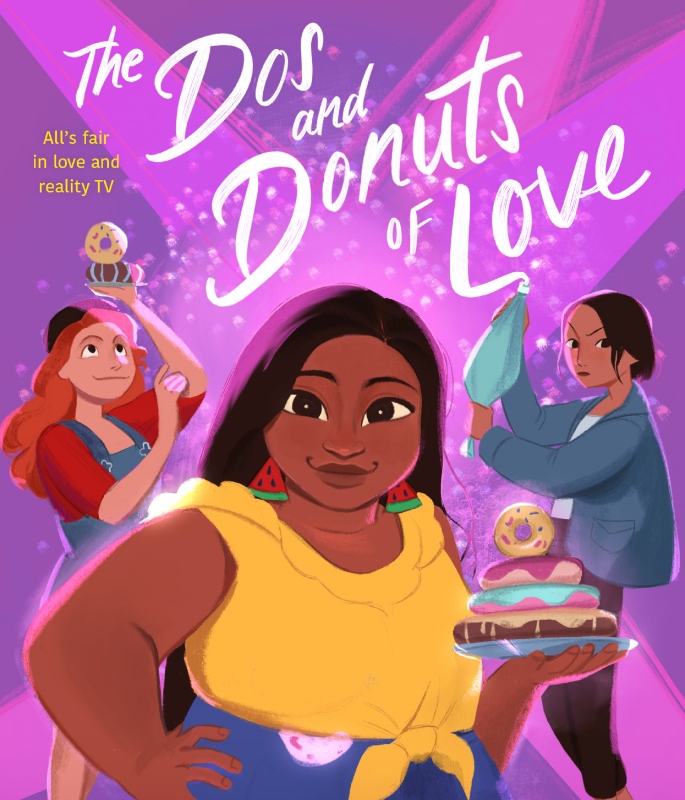 The Ireland-set plot hones in on Shireen Malik, a young and emerging baker who navigates old and new relationships in the spotlight.

After breaking up with her ex, all Shireen can do is eat donuts from her parents’ shop, You Drive Me Glazy and indulge in episodes of the Great British Bake Off.

However, she becomes re-energised after getting accepted as a contestant on the first-ever Junior Irish Baking Show.

Fuelling her passion for baking, Shireen thinks that her life is back on track.

But, the twist? Her ex-girlfriend, Chris Huang, is also a contestant.

And, to add more fuel to the fire, Shireen’s new friendship with a redhead contestant called Nimah is heating up.

Shining a light on the South Asian LGBTQ community in such an innovative way makes this one of the must-read YA books of 2023. 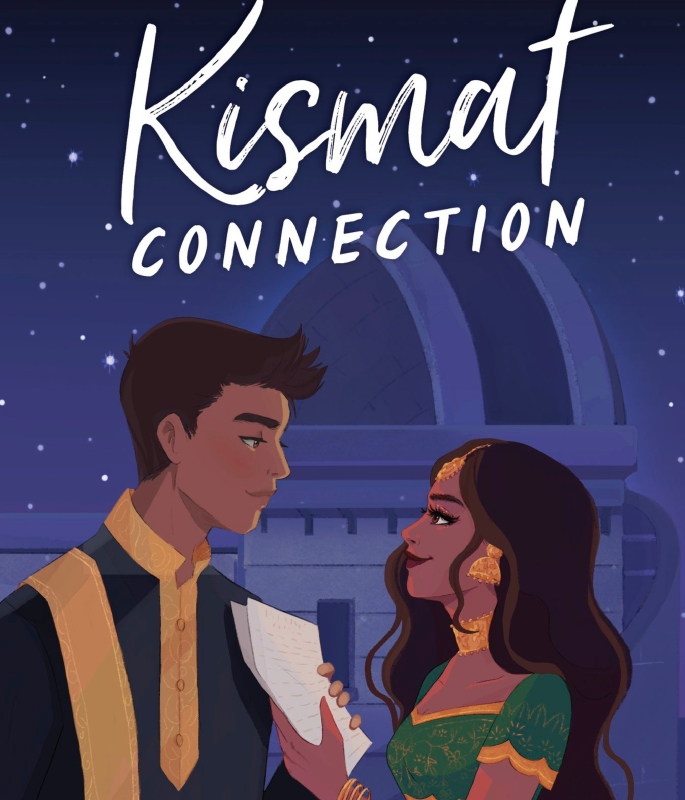 In a tale of experiment, love, and tradition comes the story of Madhuri Iyer and her road to marriage.

The high-school senior is from a family where legacy says she will marry her first boyfriend.

But, hoping to prove them wrong and go against the grain, Madhuri enlists the help of her childhood bestie, Arjun Mehta.

Convincing him to play along, Madhuri is sure she will never fall for Arjun but they enter a fake-dating relationship on Madhuri’s terms.

However, she is unaware that Arjun is actually in love with her.

The astrological theme of the book also says that this is Arjun’s year for luck and it’s finally his opportunity to shoot his shot – but will he succeed?

As the tale of love unfolds, we also see Madhuri exploring her cultural identity as she learns to appreciate her heritage after being deterred away from it.

All the Yellow Suns by Malavika Kannan 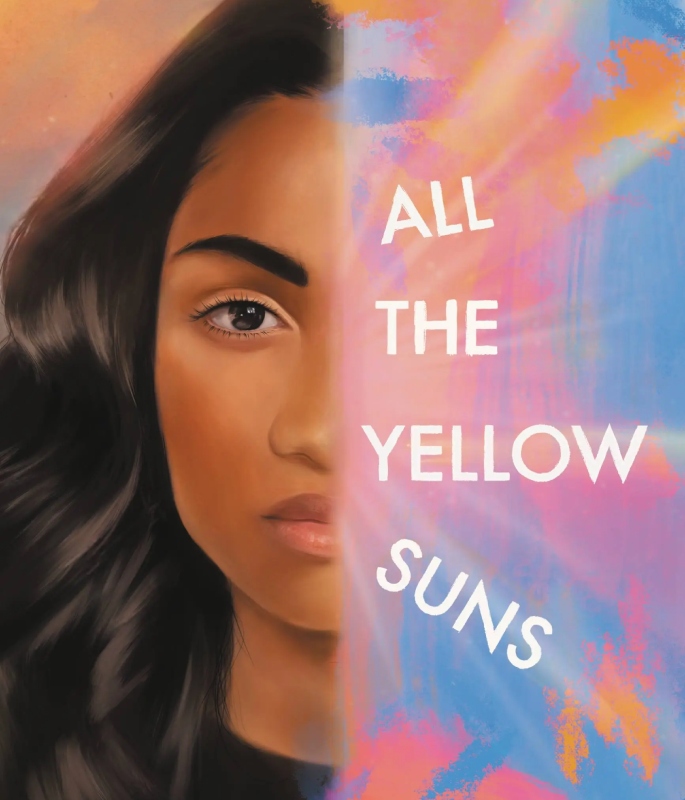 All the Yellow Suns is about 16-year-old Maya Krishnan, a queer Indian-American girl who lives in Florida.

Often disagreeing with her parents, in true teenage fashion, Maya joins a secret society of artists, mischiefs and vandals.

This modern rebellious group fight for justice at school and it’s here where she falls for Juneau Zale, a rich, white, and complicated person who is the complete opposite of Maya and her family’s values.

This coming-of-age story is about activism, identity, family, and belonging.

Kannan also draws on her own experiences in the book as an organiser and activist.

She’s the founder of the Homegirl Project and was a teen organiser for Women’s March and March For Our Lives.

What a Desi Girl Wants by Sabina Khan 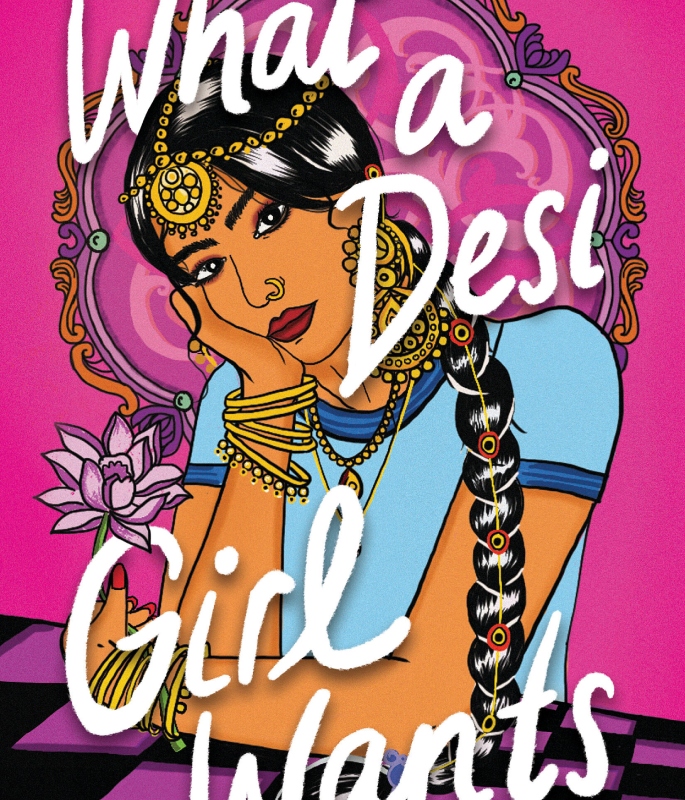 Last, but certainly not least, on the list of YA books coming out in 2023 is What a Desi Girl Wants.

Sabina Khan’s novel hones in on 18-year-old Meher Rabbani who returns to Agra, India, to attend her father’s marriage to his new wife.

Meher is determined to rebuild their relationship and rediscover her roots. However, her father wants nothing to do with her.

Her worry is heightened after meeting her soon-to-be stepsister, Aleena – a social media influencer.

Meher is conflicted about her parental relationships and also thinks Aleena is going to replace her as the favourite and preferred daughter.

But surprisingly, she finds comfort and friendship in her grandmother’s assistant, Sufiya.

But will their relationship impact the outcome of the wedding and Meher’s family relationship?

Whether it’s love, fantasy, activism, or empowerment, these YA books have it all.

The inclusive and diverse characters, engaging storylines, and attention to detail are building up the anticipation for the novels’ release.

And, for new or experienced readers, these reads will definitely leave you wanting more.