Kalki Koechlin flaunts her Baby Bump while on Holiday

Kalki Koechlin has been enjoying her pregnancy as she regularly posts pictures on Instagram. Recently she was on holiday while flaunting her baby bump.

“Water has been my best friend during this last trimester.”

Bollywood actress Kalki Koechlin who is busy soaking up the sun and celebrating her birthday on holiday shows off her baby bump.

She also opened up about the struggles she faced in her career as well as being a victim of sexual harassment as a child.

Previously, Kalki was married to Bollywood director Anurag Kashyap. Since her divorce, the actress has kept her personal life out of the spotlight. 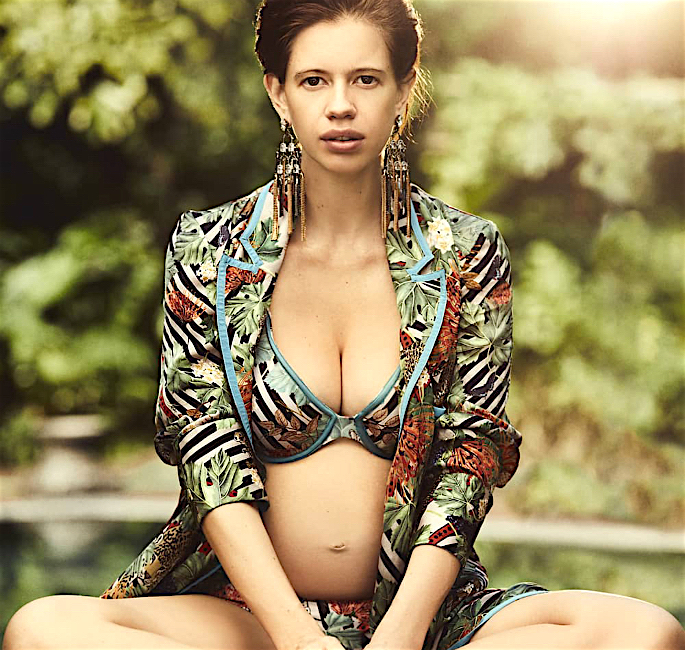 Despite this joyful news, Kalki received negative comments because she is not married and having a child out of wedlock.

Regardless of this negativity, Kalki has refused to let it affect her. Instead, she has voiced her opinion and does not conform to societal pressure.

Kalki turned 36-years-old on Friday, January 10, 2020, and is currently in the third trimester of her pregnancy.

The actress is all set to embrace motherhood and regularly shares adorable posts on Instagram. 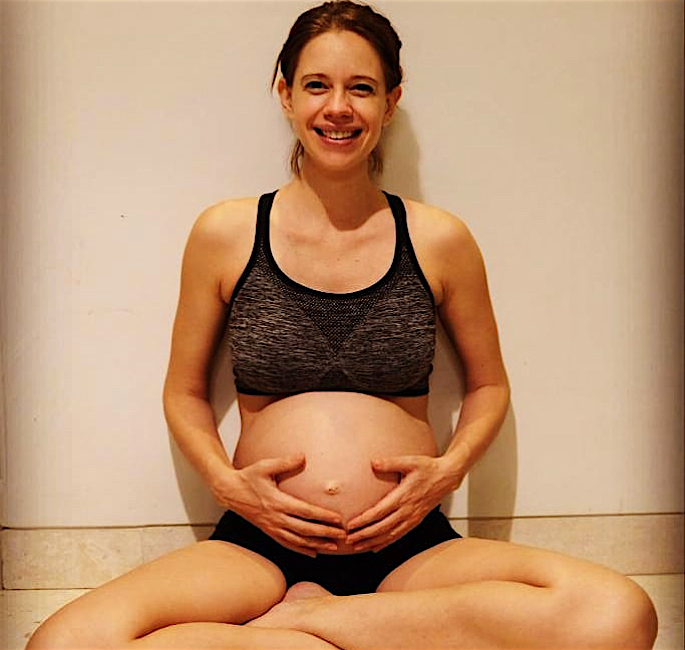 In one instance, Kalki posted a picture of herself cradling her baby bump with a beaming smile. She captioned it: “What a rollercoaster this pregnancy has been!”

Kalki also featured on the cover of The Peacock Magazine. The actress has ensured that her pregnancy style is spot on.

On Instagram, she shared a picture of herself posing on cushions in a stunning floral cape, with matching underwear.

She accessorised the look with a pair of large statement earrings, with her hair tied back into a voluminous low bun. Kalki Koechlin captioned the image:

“A mama can never have too many cushions.”

In another picture posted Kalki is seen submerged in a pool wearing an extravagant blouse with puff sleeves.

She wrote: “Water has been my best friend during this last trimester.” 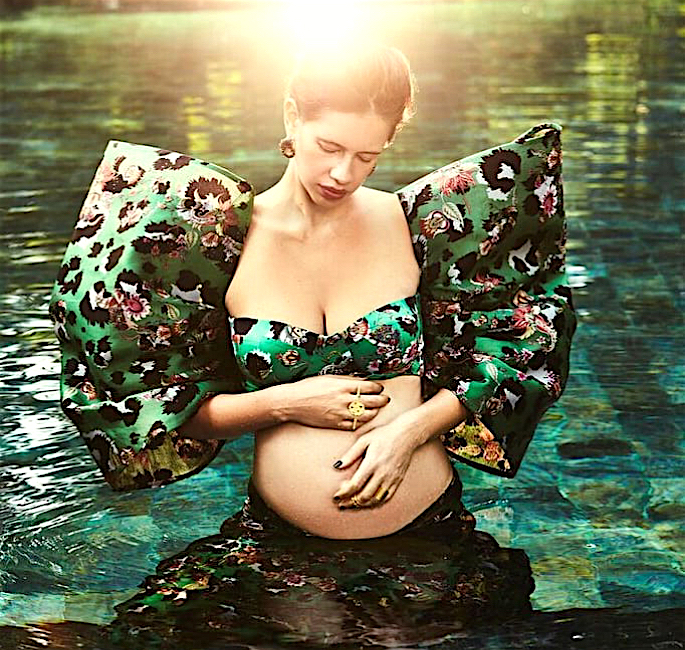 For her birthday, Kalki ensured her baby bump took centre stage once again. She turned a year older in a two-toned pink bikini with a large pink hat.

The actress was casually lounging around the pool as she enjoyed her meal. She captioned the post: “Blushing.”

Kalki Koechlin is expecting to give birth towards the end of January 2020. We wish her all the best as she nears the end of her pregnancy.