Anurag Kashyap is one of the most daring yet creative filmmakers in Hindi cinema. DESIblitz presents the best Independent films directed or produced by him.

Many in the Indian film industry have honoured the creative talents of producer, director and independent filmmaker, Anurag Kashyap.

Zoya Akhtar believes: “He has a very strong storytelling style and he proved that you could tell a great story with not a lot of money.”

Anurag Kashyap is a pro at making films on shoestring budgets, yet still leaving a deep-impact on audiences.

He began his movie-career in 1998, after collaborating with Ram Gopal Varma (RGV) and wrote the script/dialogues for Satya, Kaun and Shool (which was produced by RGV).

Kashyap’s first silver-screen directorial was Paanch. However, this film faced issues with the Censor Board because they believed that the excessive references to violence, the depiction of drug-abuse and foul-language ‘misguided and alienated youths’, and never released.

This became somewhat of an ongoing theme for Kashyap, who has faced countless battles with the Indian censor board. His most recent project to face censorship is Udta Punjab, of which he is a producer.

Despite the controversies that surround his captivating works, DESIblitz presents 10 of best Independent films which Anurag Kashyap has either produced or directed. 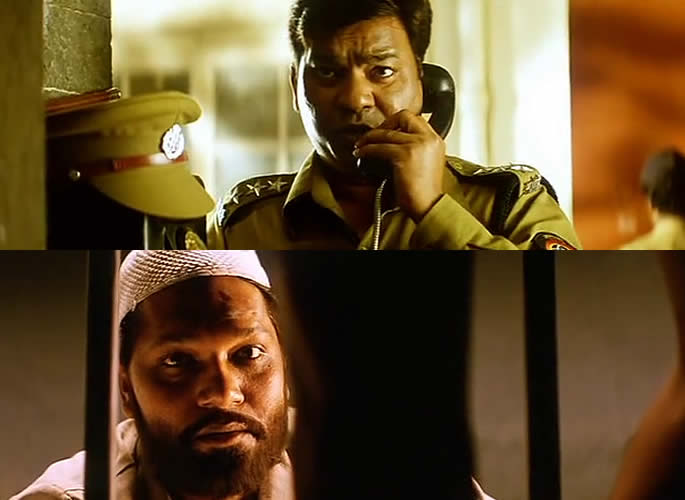 Based on Hussain Zaidi’s novel, the Tarantino-esque film narrates the hard-hitting story about the culprits behind the 1993 Bombay bomb blasts.

It won the Grand Jury Prize at the Indian Film Festival of Los Angeles and was nominated for the Best Film (Golden Leopard) award at the Locarno International Film Festival.

Plus, critics like Rajeev Masand lauded the movie: “This is the kind of film to send to the Oscars.”

Originally for a 2004 release, Black Friday was delayed for three years due to the polemic nature of the story!

This is a multi-starrer consisting of Kay Kay Menon, Mahi Gill, Abhimanyu Singh and Deepak Dobriyal.

As such, Tamil writer, Charu Nivedita also praised the film and determined it to be ‘the best political film’ in Hindi. 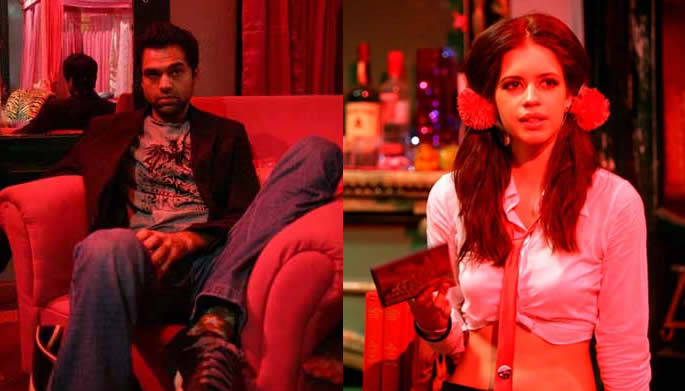 Can you imagine Paro wearing western clothes, possibly smoking and swearing? Well, you can see pretty much that in Dev D, a modern, gritty adaptation of Devdas.

Despite the immense adult-content, critics and audiences praised the performances of Mahi Gill (as Paro), Abhay Deol (as Dev), and Kalki Koechlin (as Chandramukhi aka Chanda).

But not only this, Amit Trivedi’s music won the National Award for Best Music Direction. 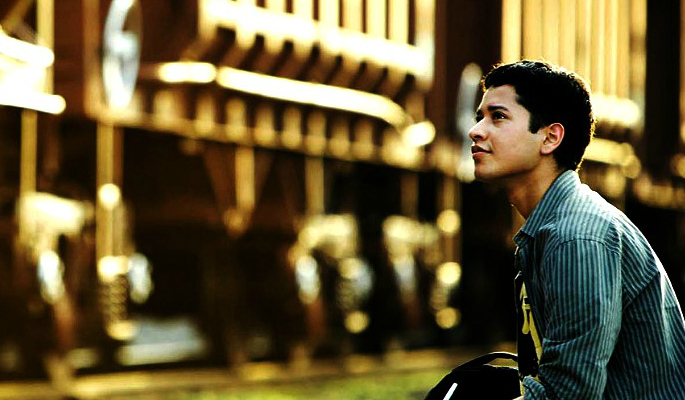 Udaan focuses on the broken relationship between father (Ronit Roy) and son (Rajat Barmecha). Not only Barmecha and Roy’s performances were praised, but critics like Gaurav Malani felt that the film encompassed realism.

Udaan was also screened at the 2010 Cannes Film Festival. 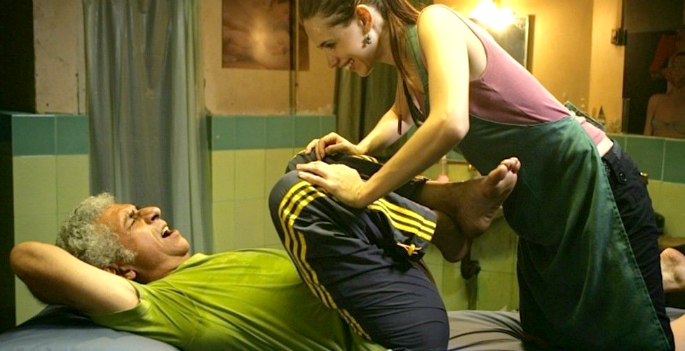 In That Girl In Yellow Boots, Kalki essays a British-girl in pursuit of her father. Like Anurag’s previous films, this thriller too was gritty and realistic.

The film was first screened at the Toronto International Film Festival in September 2010. According to BBC News, Kashyap received a negative backlash from financial supporters because of the film’s sexual content. He stated:

“A lot of people we thanked in the film who actually lent us money, they said, ‘Please take our names from the film’, because they don’t want somebody to see and say, ‘You gave the money to make this film!'” 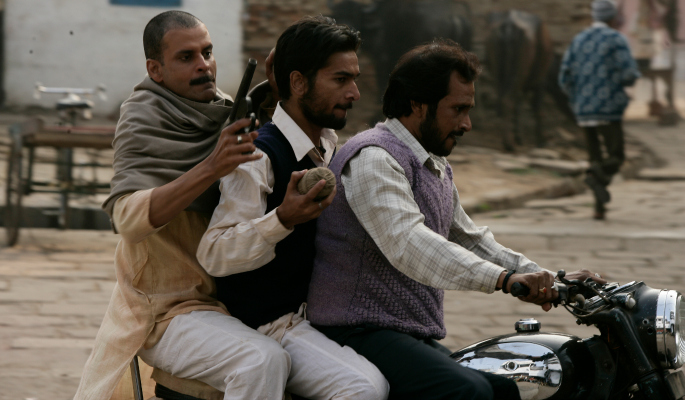 Gangs of Wasseypur, or GOW, is the film that everyone talks about! The movie is focused on the Coal Mafia in Jharkhand core power-struggles and vengeance between three families.

Both parts were initially filmed as a single film with the duration of 319 minutes. The full-length version was screened at the 2012 Cannes Directors’ Fortnight, while the films were divided into two parts for the Indian market.

The performances of Manoj Bajpayee, Nawazuddin Siddiqui, Richa Chadda and Huma Qureshi, were highly acclaimed and the film was nominated at the National Film Awards and at Filmfare, in countless categories. 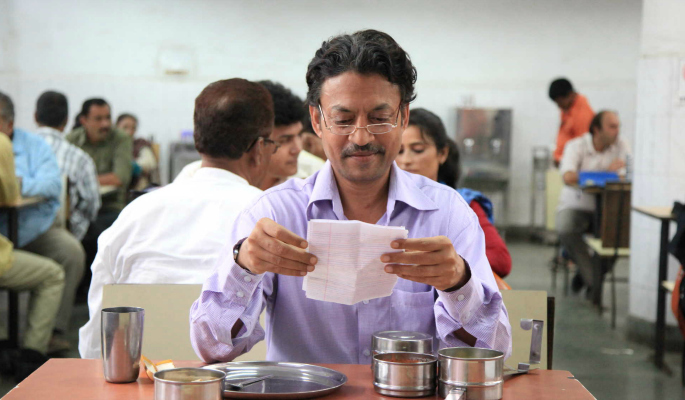 Can you fall in love with someone you’ve never met? This is the situation raised by the epistolary Lunchbox.

This Ritesh Batra film is produced by Anurag Kashyap and was nominated at BAFTA 2015 under the ‘Film Not in the English Language’ category.

It was also screened during the ‘International Critic’s Week’ at the Cannes Film Festival.

The Lunchbox narrates the story of a lonely housewife (Nimrat Kaur) who exchanges love-letters with widower Saajan (Irrfan Khan) after a mix-up of dabbas. 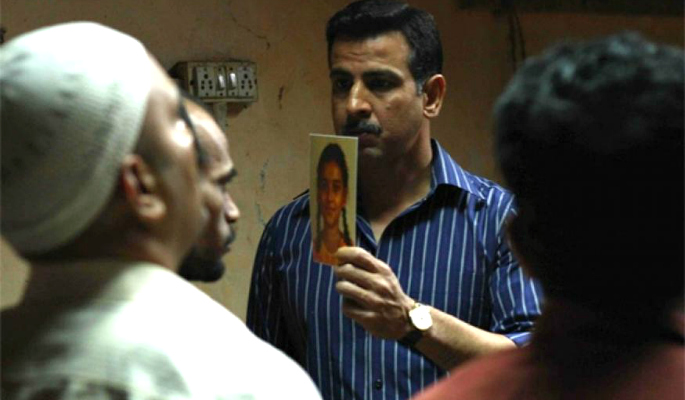 Ugly is another Anurag Kashyap film which was screened at International film festivals and received widespread critical acclaim.

The psychological thriller narrates the story of a father (Rahul Bhat) in search of his lost daughter with the help of the tough cop (Ronit Roy).

But beware, the ending isn’t what you think it is! 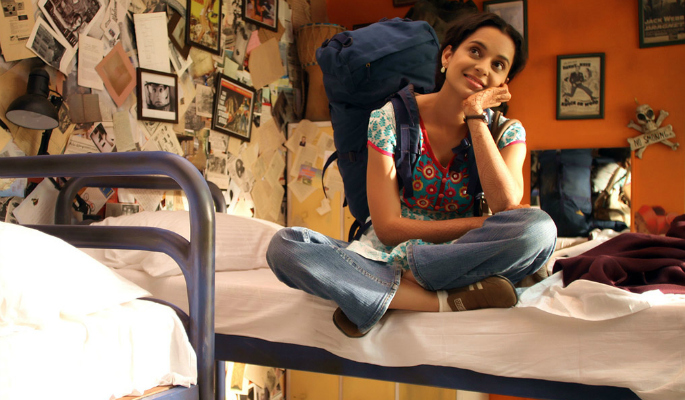 Kangana Ranaut plays Rani an under-confident woman who travels to Europe for a solo-honeymoon after a broken marriage.

The film was awarded with Best Hindi Film and Best Actress awards at the 62nd National Film Awards while it swept more at other reputable ceremonies. 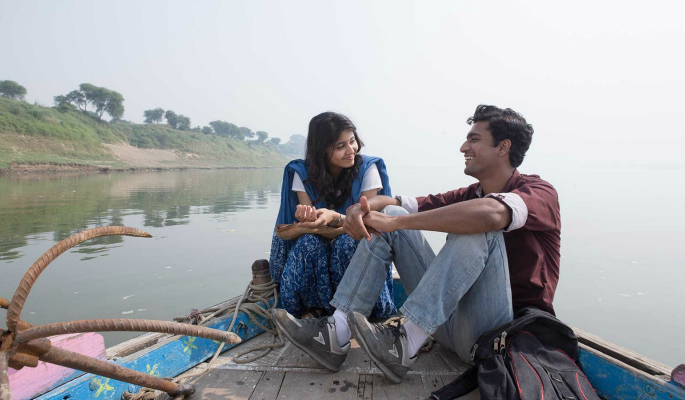 Two characters: a low-caste funeral burner (Vicky Kaushal) and a girl caught in a sex-scandal (Richa Chadda). We see these parallel narratives merge towards the climax.

This Neeraj Ghaywan movie was produced by Anurag Kashyap under his banner ‘Phantom Films’.

To name a few awards, it won the FIPRESCI Prize in the Un Certain Regard section at the Cannes Film Festival the film and the National Film Award for ‘Best Debut Film of A Director’.

Overall, these 10 films under Anurag Kashyap’s name are the tip-of-the-iceberg of his excellent choice in production and direction.

A filmmaker ahead of his time, we hope that Anurag Kashyap continues to break social and political taboos with his hard-hitting and risqué storylines that pave the way for excellent Independent cinema.