"They're going to be playing characters they've never played before."

Aishwarya Rai Bachchan has announced that she rejected the chance to star in an upcoming Sanjay Leela Bhansali film in favour of Gulab Jamun.

The actress and husband Abhishek Bachchan will reunite after eight years to act in Anurag Kashyap film Gulab Jamun.

The power couple last starred together in 2010 film Raavan.

It was reported that both film dates clashed at the same time so the actress had to choose.

According to a report, the star was developed stages of discussion with the legendary director before turning it down.

Aishwarya Rai Bachchan had to choose between the iconic Bollywood director or to act with her husband.

The script for Gulab Jamun was offered to the actress almost a year and a half ago. 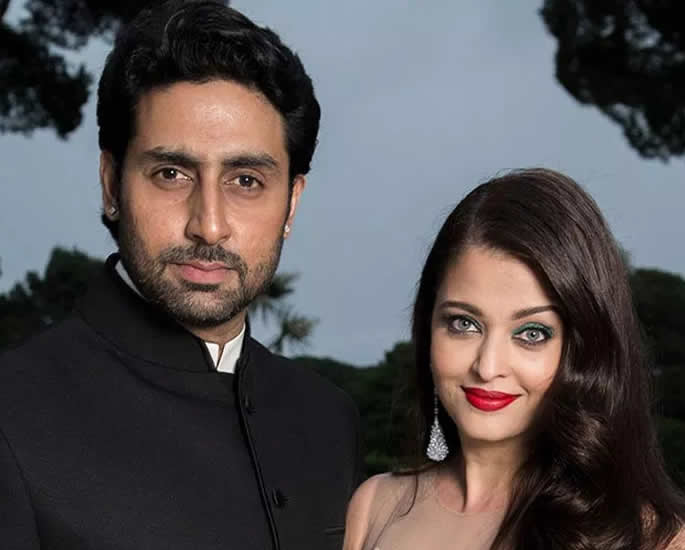 Aishwarya was unsure about taking the role as Abhishek wanted to take a break after his film Manmarziyan.

He later gave his nod and his wife came aboard for the film.

Aishwarya also chose to act in Kashyap’s film as it offers them unique roles.

An unnamed source said: “Gulab Jamun offers them roles that they have never played before.”

“They haven’t worked together in eight years.”

“More importantly, both of them have fabulous roles in Gulab Jamun.”

“They’re going to be playing characters they’ve never played before.”

There have been months of speculation whether they will act together or not, but in July Aishwarya confirmed the rumours.

She said: “Abhishek and I have agreed to do Gulab Jamun.”

“I told Abhishek that he needs to decide what he wants to do after Manmarziyaan.”

The actress added that they had sort decided on co-starring in a film together ahead of Abhishek’s acting break.

It was a coincidence that Gulab Jamun happened after Manmarziyan.

Aishwarya added: “We agreed on the idea then. However, it was around the same time that Abhishek decided to take a break.”

“After the hiatus, he returned with Manmarziyaan, which coincidentally is directed by Anurag Kashyap.”

“That’s when the chatter around Gulab Jamun began again, and we finally came on board.”

“It is a beautiful script, and we fit the narrative perfectly.”

Currently, there have been no further details on the film but more information should be announced soon.