Aryan Khan and Khushi Kapoor making their Debut Together?

Aryan Khan and Khushi Kapoor are rumoured to be debuting in Karan Johar’s film. If this is true, it will be one of Bollywood’s most anticipated films.

Rumours have surfaced suggesting that Khushi Kapoor will be making her acting debut alongside Aryan Khan.

The youngest daughter of Sridevi and Boney Kapoor is set to enter the filming world with Karan Johar’s production.

It is suggested that Khushi will make her early debut opposite Bollywood icon Shahrukh Khan’s son Aryan.

This comes after Karan Johar successfully launched the debut of Khushi’s sister Janhvi when she starred in Dhadak.

Aryan and Khushi are two of Bollywood’s most talked-about child stars.

Whenever Khushi steps out, she immediately sets fashion trends.

Aryan has continuously taken the internet by storm every time he is seen in public.

Nothing has been confirmed but reportedly, Karen and his production team have already begun looking out for interesting scripts.

“Khushi will be launched sooner rather than later, and that too by Karan Johar.

“Karan’s taken over that responsibility from Boney.

“Though Khushi’s debut is being kept a well-guarded secret, they’ve started looking for a suitable script.”

Do these rumours mean that we will see the two biggest Bollywood child stars in cinemas sooner rather than later?

Meanwhile, Karan has announced his most ambitious film to date.

The film, set in the Mughal era, will release in theatres in 2020. 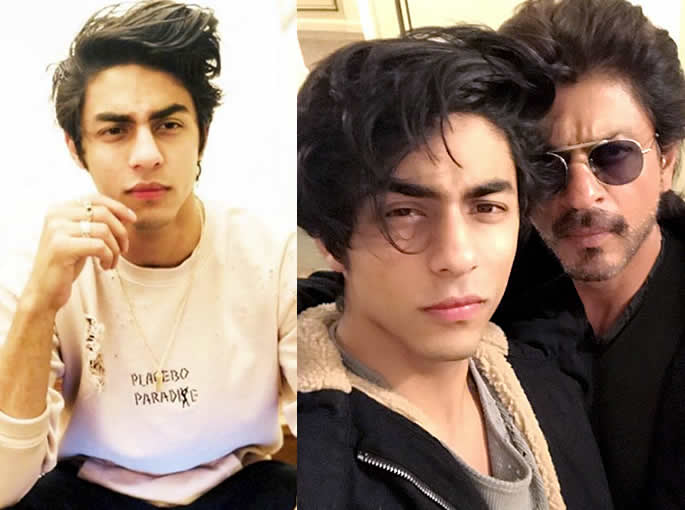 The son of one of India’s most famous celebrities and Bollywood stars, Aryan Khan, is establishing himself to be in the limelight.

He studied in the UK at Sevenoaks School in London and graduated in 2016.

Aryan then went on to study in America at the University of Southern California.

Images from his social media frequently show him with his siblings. This has contributed to his massive following.

His Instagram following is over 900,000 and that is bound to increase massively if he makes his acting debut in the near future.

Shahrukh Khan has maintained that his children are free to star in films, but only after they complete their higher education. 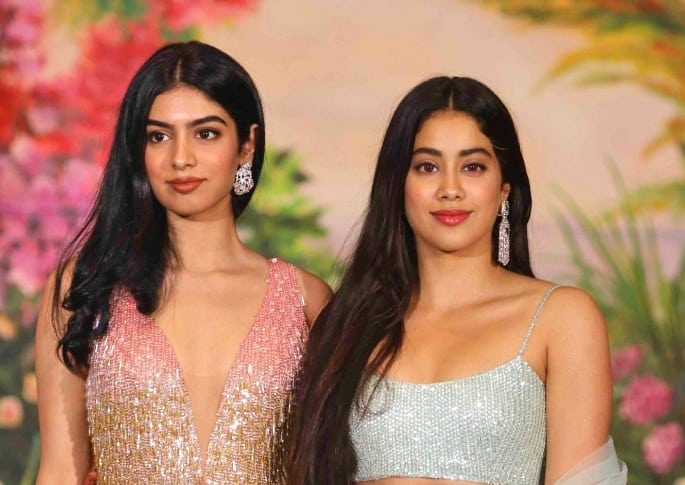 Khushi’s acting debut has been rumoured for a long time since her sister Janhvi successfully made hers in earlier this year.

The 17-year-old is one of the most sought-after celebrity children, even more so because of her rumoured acting debut.

Her popularity is recognised on social media with over 36,000 followers on Instagram where she showcases her glamorous fashion sense.

Either she will be on the red carpet or taking casual photos with Janhvi, Khushi is always in the limelight.

The daughter of the late Sridevi has already made a name for herself in the fashion world.

Her intention was to go into the modelling industry once she has completed her studies.

It was reported that Khushi was going to head abroad to receive the training she needs to take over the catwalk.

If the acting rumours are true, her modelling career will have to be put on hold.

So, we wait in anticipation to see if this pair is going to be on the big screen together in their first ever Bollywood film.