Shahrukh Khan reveals his eldest son, Aryan, will enter a film school in California and prepare to launch a career in Bollywood.

"I am showing Aryan a lot of films because he is going to film school now."

Since his recent graduation day, speculation has been rife about Shahrukh Khan’s eldest son Aryan’s next step in his career.

The assumptions are finally put to an end as King Khan informs the media that his son will soon start his education in films in the US.

Aryan, who recently completed his graduation from Sevenoaks School in London, will now be heading for a filmmaking course at the USC School of Cinematic Arts, a private film school in Southern California.

Sridevi and Boney Kapoor’s daughter, Jhanvi Kapoor, is also heading to the same school for an acting course.

Previously, SRK had firmly stated that all his kids, including 16-year-old daughter Suhana and three-year-old son AbRam, have to finish college before they can embark into any profession.

The show business is no exception, as he reveals in an interview: “The minimum requirement is to graduate.” 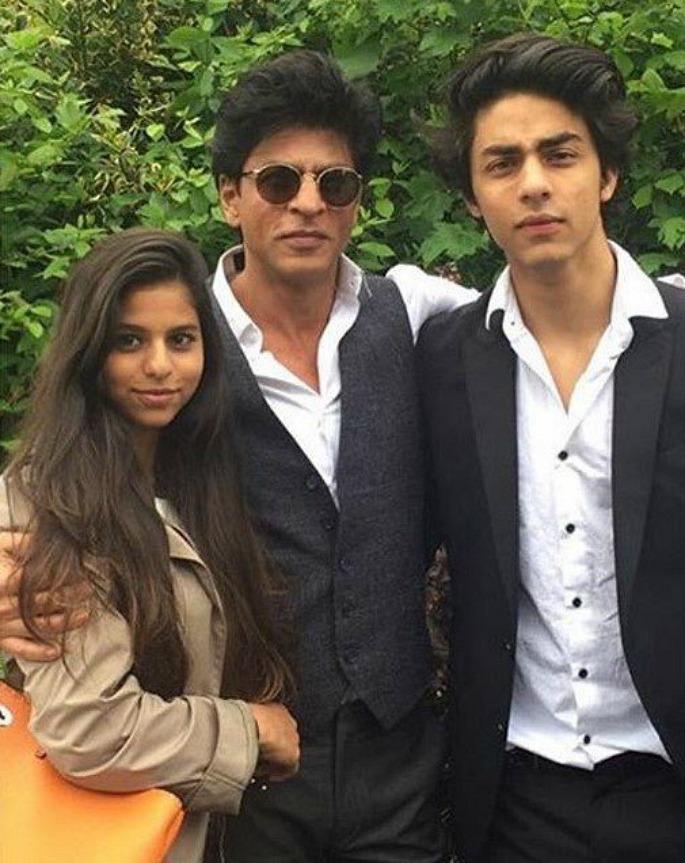 However, King Khan has mentioned that he is now prepping his son in the best manner possible for his future academics.

He says: “I am showing Aryan a lot of films because he is going to film school now. I have made a folder, which has all the great English classics like The Untouchables, Goodfellas and Michael Douglas’ Falling Down.

“I have made another folder that has Hindi classics like Sholay, Do Aakhen Barah and Devdas.

“I want him to see more films and he does watch a lot of films, including mine.”

When asked about his kids taking up acting as a profession, the superstar comments: “For the moment my kids are following my footsteps as far as education goes.

“As far as following my footsteps as an actor is concerned, it is up to them what they want to do and I will be happy with whatever their decision is.” 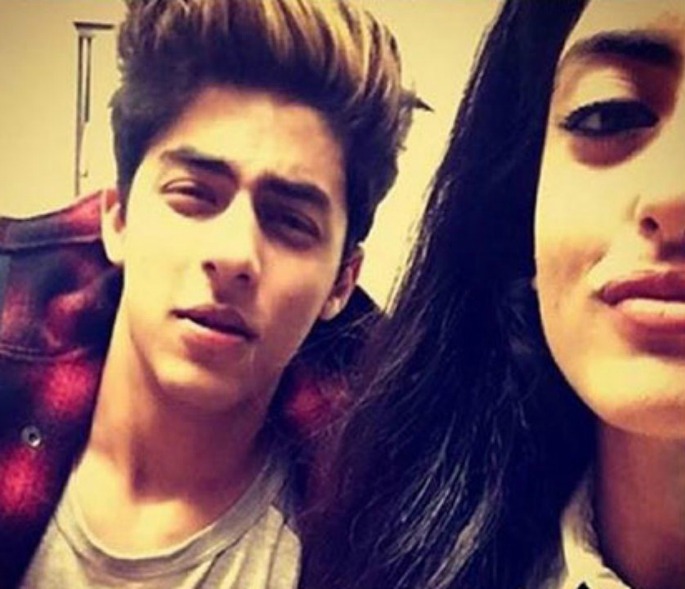 19-year-old Aryan celebrated his graduation in May 2016 with Amitabh Bachchan’s granddaughter and his schoolmate, Navya Naveli Nanda.

Post graduation, the star kids headed up to the tranquil island of Phuket in Thailand for a holiday with their close friends.

Aryan and Navya took to their social media pages to share pictures from their fun-filled vacation. Maybe we’ll even see them on the big screen together in the near future!

Gayatri, a Journalism and Media graduate is a foodie with an interest in books, music and films. She is a travel bug, enjoys learning about new cultures and lives by the motto “Be blissful, gentle and fearless.”
Salman Khan & Anushka Sharma wrestle in Sultan
Sunny Leone wants Teacher to ‘whip’ her Hindi into Shape