“I am very excited. But I want to confess that I am very nervous.”

The actress has packed her bags and left for Canada to begin shooting the film.

Rumoured boyfriend and Bajirao Mastani (2015) co-star Ranveer Singh wishes her luck for her debut in the West:

“Deepika we are really proud of you. Since you are leaving tonight to go and shoot your action Hollywood blockbuster, we all wish you all the best.

“May you conquer this new frontier and make us proud as you always had.” 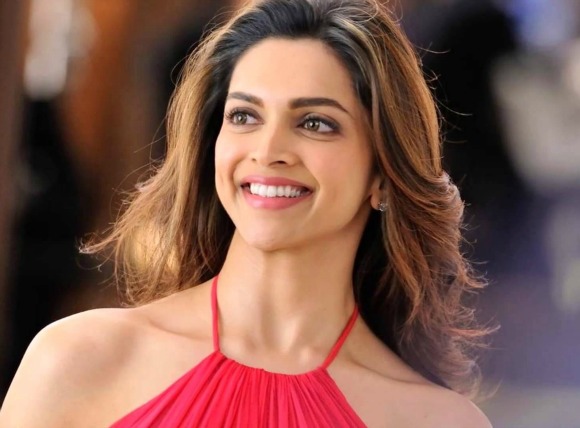 Rumours are also flying that Serena will be a huntress in the new film and she will be participating in some high octane action scenes.

The first images shared by Vin and Deeps on their Instagram and Facebook reveal their characters to be total badass! 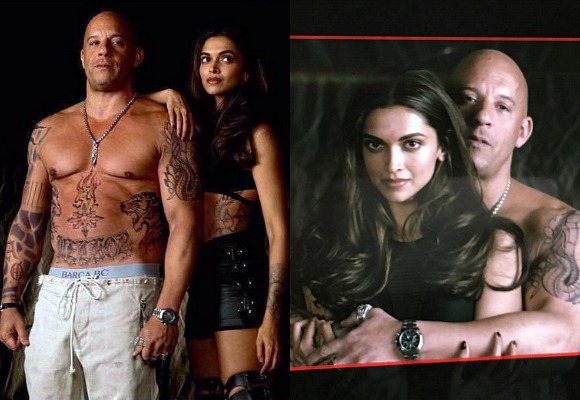 The popular Bollywood actress has admitted, although very excited for her debut, she is also nervous.

She tells PTI: “I am very excited. But I want to confess that I am very nervous. I feel proud to be a part of a film where I get to show my ethnicity.

“The reason they are roping me is because of my background. I really hope that I do well in the movie and people go and watch it.”

And the 30-year-old actress has certainly been making sure she is prepared for her first appearance in a Hollywood film.

Deepika’s trainer, Yasmin Karachiwala, shared a video on her Instagram of the star sweating it out in the gym.

It shows Deepika showing off her strength and endurance, whilst lifting heavy weights and then proceeding to do chin-ups. 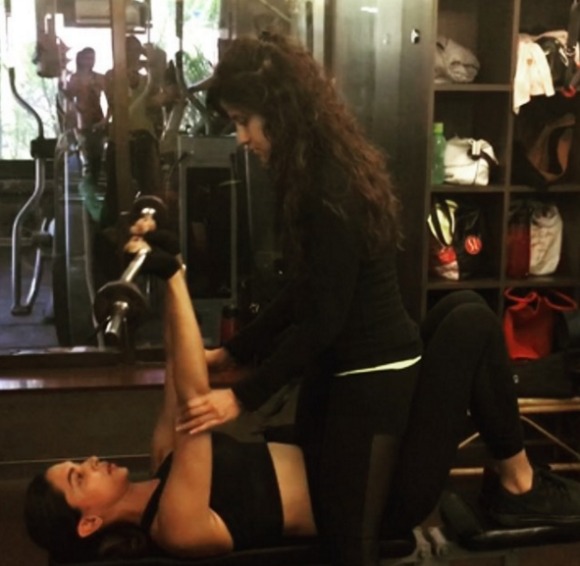 The Bajirao Mastani actress will be working alongside actors such as Conor McGregor, Samuel L. Jackson and Nina Dobrev.

Ruby Rose, from popular Netflix original series, Orange is the New Black, will also be starring in the movie.

Deepika begins her shooting adventure now, and the action packed third edition is said to be released in 2017.