Will Deepika Padukone follow in the footsteps of Priyanka Chopra and bring her brains and beauty to Hollywood with Vin Diesel?

Deepika is one step closer to making her debut in Hollywood.

The six-pack hunk then posts one right back on his Instagram and has both their fans at the edge of their seat! 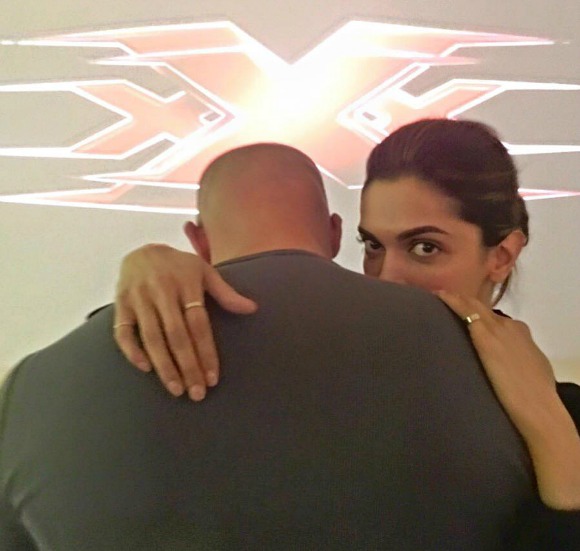 Ex5_prime adds: “Wuhu….! She has achieved the height no bloody Indian actress did!”

Before this is a short video message, where he says: “We’re in a meeting for The Return of Xander Cage.

Unless this is a huge coincidence, otherwise he is most likely in talks with Deepika over some sort of film project.

We’re pretty sure they mean to say Queen of Bollywood! Nevertheless, the Happy New Year (2015) actress is undoubtedly one step closer to making her debut in Hollywood. 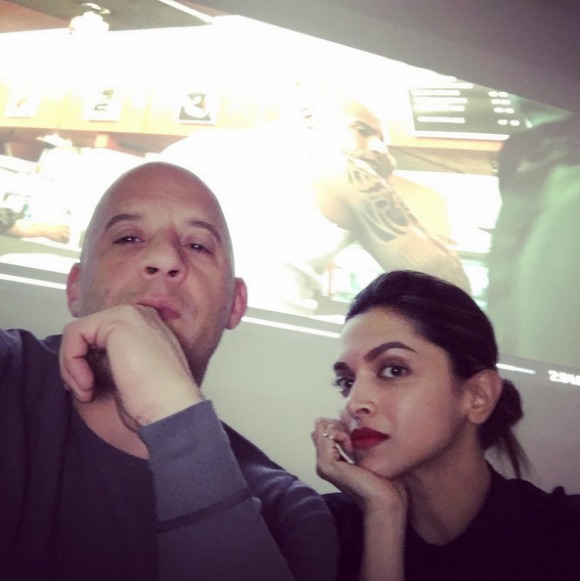 If you think there may still be a small chance this is one of those rumours that will eventually fade away, Irrfan Khan is here to tell you it’s not!

His latest Facebook post says: “A big congratulation to our favorite ?#?Piku? for her smashing ?#?Hollywooddebut? with ?#?Vindiesel?.”

Neither Deepika nor Vin has confirmed this news, so we can’t help but wonder if Irrfan has leaked the good news or perhaps he is mistaken?

Vin was in the first original film and will reprise as Xander Cage, an extreme sports athlete-turned-spy in the third instalment.

Introducing a foreign beauty like Deepika to the adrenaline-fuelled franchise will do wonders to its box office collection, which has already earned US$348 million (£232m) worldwide.

Ultimately, it will open many doors for the actress to pursue an international career. One only needs to look at what Priyanka Chopra has achieved over the years in the US with her music and acting. 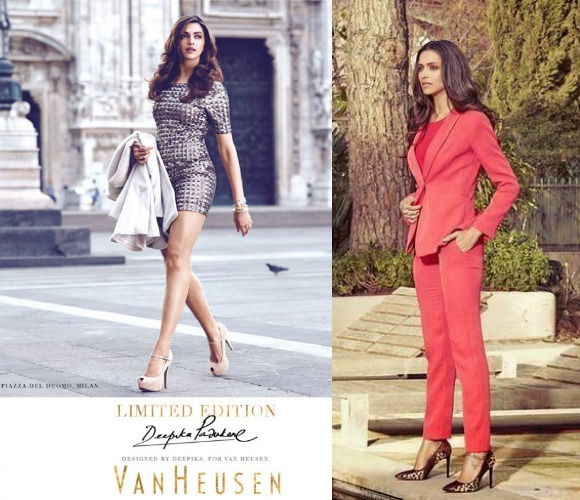 We will be seeing plenty of Deepika in the next few months, as Bajirao Mastani and Tamasha are gearing up to hit the big screens.

And we sure hope she ventures out to Hollywood given the right opportunity and her beau Ranveer Singh’s permission!