Rani Mukerji and husband Aditya Chopra are blessed with a bundle of joy just in time for the holidays, welcoming a baby girl on December 9, 2015.

Adira is the combination of both Rani and Aditya's names.

Veteren Bollywood actress, Rani Mukerji, has finally been blessed with the joy of motherhood.

Rani gave birth to a baby girl in the early hours of December 9, 2015 at Breach Candy Hospital in Mumbai.

She names the baby Adira and describes her as ‘God’s greatest gift’. Both the mother and the child are doing fine.

Seems like the baby is already the apple of not just the parents’ eyes but everyone else’s as well. 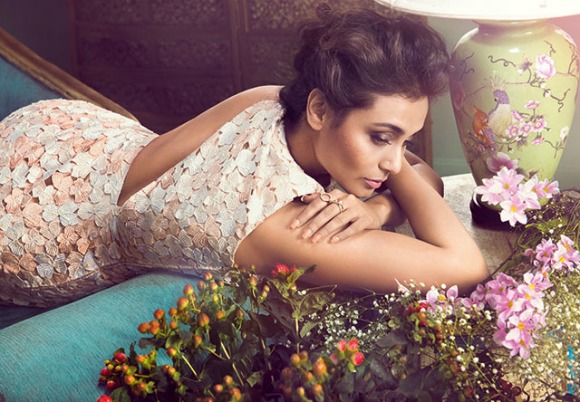 Uday, the brother of her husband Aditya Chopra, seems most excited, as he posts on Twitter: “IT’S A GIRL!!!!!”

Close friend of the couple, Karan Johar, says: “Am an uncle to a beautiful baby girl today!!!!! @udaychopra !!! Rani and Adi had a baby girl!!”

Adira is the combination of both Rani and Aditya’s names. Points definitely for the originality!

The Filmfare award-winning actress takes the chance to leave a statement: “I would like to thank all my well wishers and fans. Today life has given us God’s greatest gift with Adira.

“We thank fans our friends and well wishers for their unconditional support and blessings. With joy we begin this new chapter in our lives.” 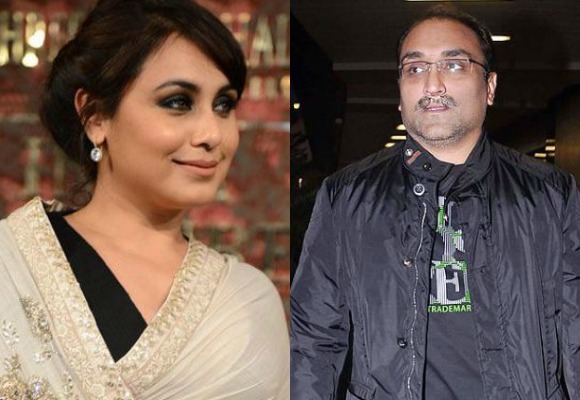 Rani married the Dilwale Dulhaniya Le Jayenge (1995) director in April 2014 in a private ceremony in Italy. They have been very quiet about their relationship prior.

Aditya is the son of the legendary director Yash Chopra, who is the founder of entertainment company, Yash Raj Films.

Baby Adira is definitely going to gain some strong genes with a pool of film talent running in her family.

DESIblitz congratulates Rani on the new adventure, and wish her and her husband all the best with this new chapter in their lives!