Mum gives Birth to Baby Boy and Dies from Unknown Cause

A 29-year-old woman gave birth to a healthy baby boy. However, just moments later, she tragically died from an unknown cause.

"The family is yet to recover from this unexpected and heavy loss."

A mother who had given birth to a baby boy suddenly died just minutes later. Doctors have not determined the cause of death.

Her sudden death has left her family desperate for answers.

Ravina Bhagwan underwent a caesarean section at Singleton Hospital in Swansea, Wales on Thursday, August 15, 2019, and there were no reasons to suspect any problems.

Her family have said that an initial post-mortem examination, along with an independent panel inquiry, has yet to determine the cause of her death.

The unknown cause of death has left them in further distress.

“Ravina’s husband and her mother were with her during the last minutes and are devastated due to her unexpected and untimely death.

“The family is yet to recover from this unexpected and heavy loss.

“Fate has been cruel to take away the mother of two young children at the very early age of just 29. Ravina was very social and welcoming in the community.” 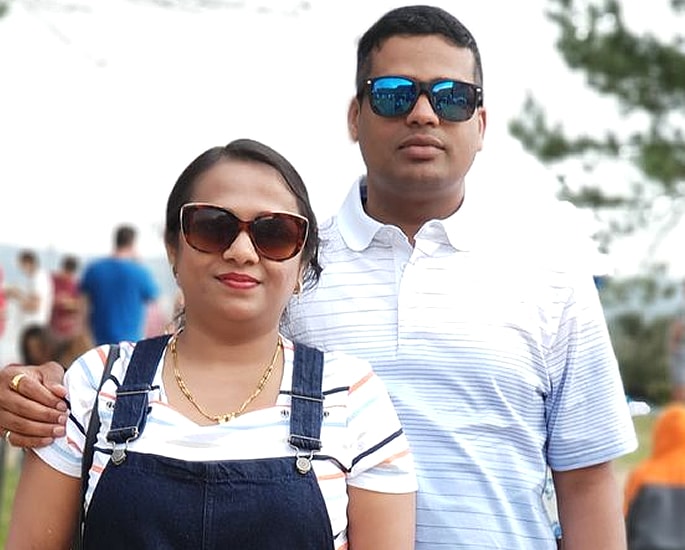 Ravina was born in India and went on to complete her university degree in education. After finishing university, she worked as a primary school teacher in India.

After marrying Sagar, they moved to the UK and Ravina gave birth to daughter Sanvi in 2012.

Many were shocked to hear about Ravina’s unexpected death and had travelled to Swansea to pay their respects.

Over 200 people attended Ravina’s funeral which was held at Swansea Crematorium on Wednesday, August 28, 2019. 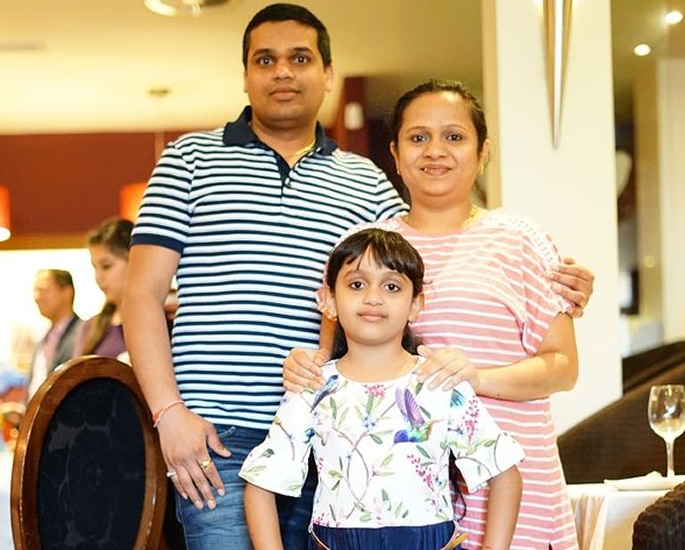 Ashish explained: “Many people travelled all the way from Newcastle, Swindon and London which shows the strong ties of the family with the community across the country.

“The hearts of every person at the cremation sank when Ravina’s mother and Sagar broke down while paying the final goodbye to her.”

He added: “It is a very painful time and we are yet to recover from the shock and unable to accept the reality.

“Sagar has faced the greatest loss of his life and needs support.” 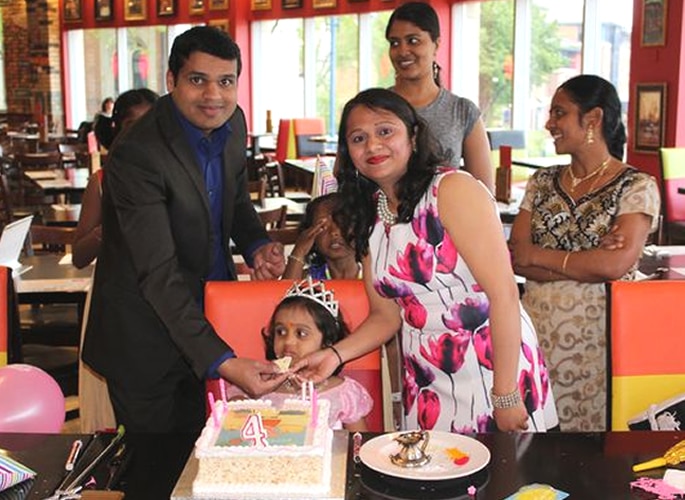 “This is a truly tragic case and our hearts go out to the family at this very sad time. We offer them our deepest condolences.

“We will continue to do all we can to support the family and also our staff who are understandably very distressed.

“Deaths during childbirth are extremely rare and we are examining the circumstances thoroughly, in line with established protocols and working in collaboration with the coroner.

“Caesarean section procedures for the vast majority of women who require them are safe. In extremely rare circumstances there can be associated risks and complications.

“If any mothers-to-be have concerns about any issues they are reminded to contact their midwife as normal.”

Dhiren is a journalism graduate with a passion for gaming, watching films and sports. He also enjoys cooking from time to time. His motto is to “Live life one day at a time.”
Two Canadian Indians charged for $233k Bitcoin Fraud in US
Pakistani Man arrested for Taking Unconsented Videos of Woman