"I am looking after the baby all by myself."

Daljinder Kaur and her 79-year-old husband welcome their son to the world, following a successful IVF treatment that lasted two years.

Daljinder and her husband, Mohinder Singh Gill, are married for 46 years. The couple had been devastated and shamed all these years by their fertility problems.

But an advertisement for IVF renewed their hope in having a child, as the new mother says:

“When we saw the [IVF] advert, we thought we should also give it a try as I badly wanted to have a baby of my own.” 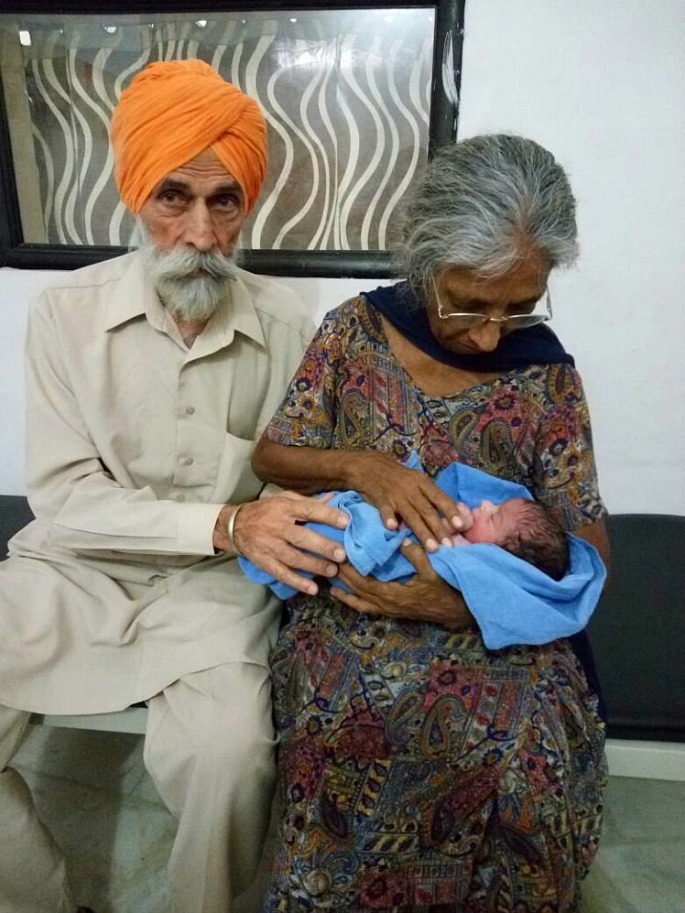 To pay for the expensive treatment, Mohinder went through a legal battle with his father.

Anurag Bishnoi, owner of the National Fertility and Test Tube Baby Centre in Hisar, said: “A person who is infertile is not given a piece of land or any property by his father.

“He won, and then he got this piece of land and he got the money for the treatment.”

However, Anurag still had concerns over Daljinder’s physical condition and well-being. Her old age was an important factor to consider, but also her fragile appearance.

He said: “I first tried to avoid the case because she looked very frail. Then we made her undergo all the tests and once all the results were okay we went ahead.

“They were donor eggs. She had two attempts and then a gap of six months. And then on the third attempt, it was successful.”

Finally fulfilling her dream of having a child of her own, Daljinder tells AFP: “God heard our prayers. My life feels complete now.

“I am looking after the baby all by myself. I feel so full of energy. My husband is also very caring and helps me as much as he can.”

Daljinder’s story may be a medical triumph, but undoubtedly raises ethical concerns of allowing older women to become pregnant.

Anurag comments: “My point is if you put a restriction [on receiving IVF treatment] of 45 or 50 years, you will have to put a restriction on the males also. If they are talking about ethics, the [age] should be the same for both.” 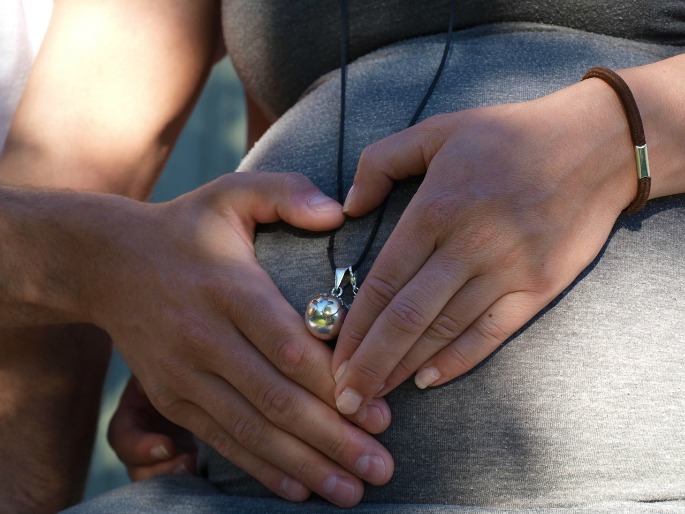 He also adds that Daljinder’s family have offered to help take care of Arman.

Daljinder add: “People say, what will happen to the child once we die. But I have full faith in God. God is omnipotent and omnipresent, he will take care of everything.”

The couple from Hisar previously adopted a boy in the 1980s. However, they never saw him again after he went to study in the US.

Saurabh Kakkar talks TV, Comedy and Storytelling
Landlords will not be criminalised under Right To Rent