Indian Couple sues Son & Daughter-in-law for not having Kids

An Indian couple has decided to sue their son and his wife because they have been married for six years and have had no children.

"we just wanted a grandchild."

A bizarre legal case has come to light in which an Indian couple has decided to sue their son and daughter-in-law.

They have sued the couple for Rs. 5 Crore (£530,000) because they have been married for six years and have not yet had children.

SR Prasad has demanded a grandchild within a year. Failing that, he has requested Rs. 5 Crore in compensation.

The matter happened in Uttarakhand, where the couple is based.

SR Prasad explained that his son was married in 2016 and he hoped that shortly after, he would be blessed with a grandchild.

But the couple did not have children, disappointing Prasad.

He said: “They were wedded in 2016 in the hopes of having grandchildren.

“We didn’t care about gender, we just wanted a grandchild.”

The lack of a grandchild eventually resulted in the Indian couple taking the matter to court. 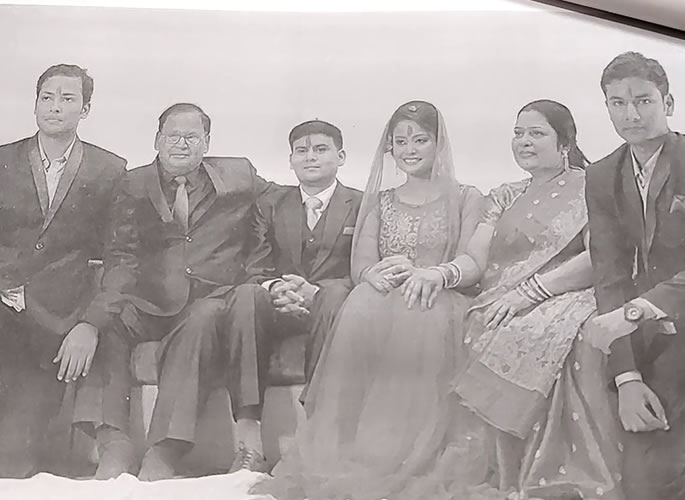 SR Prasad explained that the large sum of money was due to the fact that he spent all of it on his son’s education in the United States.

He continued: I gave my son all my money, got him trained in America. I don’t have any money now.

“We have taken a loan from the bank to build a home.

“We have demanded Rs. 2.5 Crore each from both my son and daughter-in-law in our petition.”

The couple’s lawyer, advocate AK Srivastava, declared that the case “portrays the truth of society”.

He said: “We invest in our children, make them capable of working in good firms.

“Children owe their parents’ basic financial care. The parents have demanded either a grandchild within a year or compensation of Rs. 5 Crore.”

Unsurprisingly, news of the case circulated on social media and it prompted a variety of opinions.

Many criticised SR Prasad and his wife for pressuring their son to have a child.

One user wrote: “Having a child is their personal decision.

“They should go to court, asking the son and daughter-in-law to take care of them, not asking for a grandchild.”

“The parents should be immediately arrested for blackmail.”

Dhiren is a journalism graduate with a passion for gaming, watching films and sports. He also enjoys cooking from time to time. His motto is to “Live life one day at a time.”
2 Indian Sisters marry Wrong Grooms after Power Cut
Man got 15-year-old Pregnant after offering £50k to Marry Her