Landlords will not be criminalised under Right To Rent

The UK government has approved of a new change to the Immigration Bill that will provide better protection for landlords under the Right to Rent scheme.

“It is helpful that the changes were approved by MPs without a vote.”

Following a rollout throughout England in February 2016, the Right to Rent scheme welcomes new changes that are in favour of landlords.

Proposed amendments to the Immigration Bill have been approved to protect those who take active measures to ‘prevent illegal migrants in the UK from accessing housing, driving licences and bank accounts’.

This comes after various groups, including the Residential Landlords Association, run an effective campaign opposing the government’s blanket approach.

Below are the new changes, which will provide landlords with a valid defence when faced with prosecution, if:

In addition, the new Immigration Bill states there will be further guidance to clarify what constitute as ‘reasonable steps’ and ‘reasonable period of time’.

What this means for landlords in England – many British Asians included – is that they can avoid criminalisation (up to 5 years of custodial sentence) and a penalty of £1,000-£3,000, for renting properties to illegal immigrants.

David Smith, policy director of Residential Landlords Association, says: “The RLA warmly welcomes the government’s pragmatic changes to its right to rent scheme that will provide protection for good landlords from the unintended consequences of the policy.

“It is particularly helpful that the changes were approved by MPs without a vote, a sign of cross party support for the measure.” 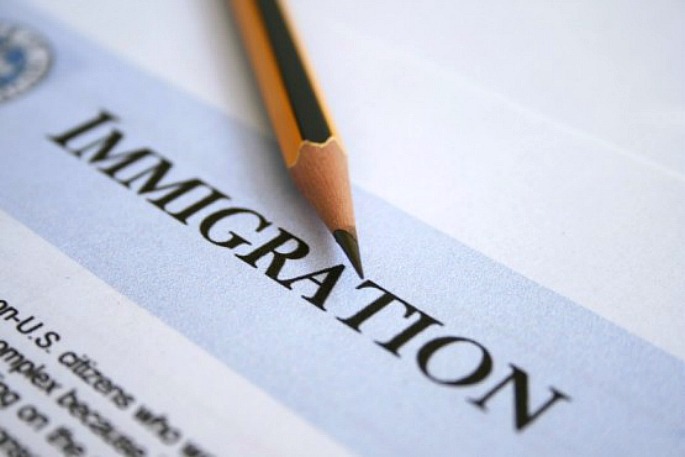 Other proposals made by the campaign groups include allowing landlords to provide legal information and other important documents to tenants via email.

Smith adds: “It is also welcome that the government is willing to look at how electronic information can be better used to provide tenants with the legal information they require.

“In the 21st Century it is ridiculous that landlords are expected to print so much paper when it can be provided at the simple click of the button.”

Right to Rent came into force on February 1, 2016 in England, following a pilot scheme in the West Midlands in December 2014.

It requires all landlords to carry out immigration checks on their prospective tenants. Failure to do so or report those who overstay their visa will incur financial and legal consequences.

A date for a nationwide launch is yet to be announced.