A new White Paper Culture Secretary John Whittingdale highlights key changes to the way that the BBC is run, which may benefit diversity.

"The BBC is and must always remain at the very heart of British life."

Changes to the BBC could provide more diverse content in the future from the publicly owned broadcaster.

After a year of negotiations, UK Culture Secretary John Whittingdale has published a White Paper detailing some of the changes being made to the way that the BBC will be run, which will go on to form the new Royal Charter.

Changes made to the way the licencing fee works will mean that any households using the iPlayer and catch-up services, but not live broadcasts, will still be required to pay the licence fee, which will now rise at inflation rate from 2017.

The broadcaster’s budget will be handled differently also, with core programming such as the news remaining, but a sharp drop in in-house programming.

Instead, the push for productions will come from an increased budget allocation for private companies. 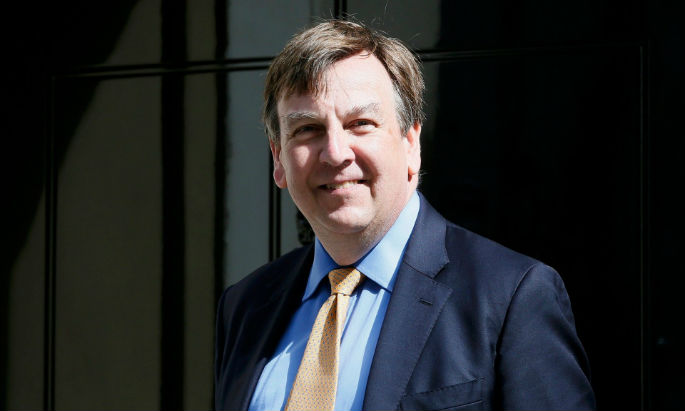 This is in line with the modern Conservative idea that increased competition in a liberal market creates better products. By allowing competing production companies to pitch for a slice of the budget, the BBC’s programming quality should improve.

Some measures proposed by the Conservatives have been dropped, after fierce backlash from renowned actors like Mark Rylance and Damien Lewis.

Plans to prevent peak time programming from competing with other channels are abandoned, although the mandate for the broadcaster to focus on ‘innovative and high quality’ programming, not just on ratings, remains.

The nature of programming itself will change, as there will be a greater push for them to cater to the UK’s diverse communities, as part of the government’s ‘requirement to serve all audiences’.

Education will be a bigger focus for the BBC in the future, with more tailored content for children and teenagers.

What this means for the British Asian community is a promising potential for a fairer representation of the diversity of cultural groups.

British Asians are represented in BBC programmes, with a number of characters portrayed in shows like EastEnders and Capital. But when it comes to focused representation, the broadcaster often falls short.

With the BBC being a public funded body in the digital age, the demand for more suitable content for the UK’s diverse population will inevitably increase. It is important that any reforms made to the BBC reflect the needs of its current and future audiences. 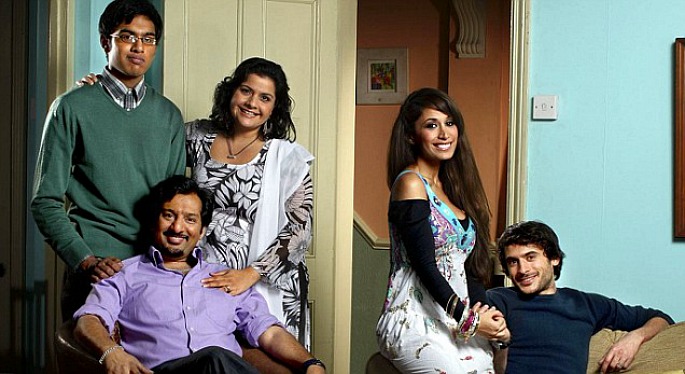 The heart and soul of the BBC is something Whittingdale is vocally committed to, telling the Parliament: “The BBC is and must always remain at the very heart of British life.

“We want the BBC to thrive, to make fantastic programmes for audiences and to act as an engine for growth and creativity.”

The new proposed changes will be welcomed by some, although the White Paper has received its fair share of criticism.

Lord Waheed Ali, who founded the Great BBC campaign, is critical of Whittingdale’s proposals, claiming that he had shown that he was ‘ideologically committed to undermining the BBC’.

With proposals for independent production houses and organisations to get access to the broadcaster’s funds, in order to produce content for them, these new measures should give them the opportunity to engage with companies that can meet the needs of diverse audiences, too.

Images courtesy of The Guardian, The Sun