Bollywood actress Kriti Sanon is gearing towards her upcoming film ‘Mimi’ as she is required to gain 15kg for this special role.

"For me, putting on so many kilos is actually a challenge"

Bollywood actress Kriti Sanon is creating waves in the industry with her stellar performances and is now set to gain weight for her upcoming film, Mimi (2020).

Kriti is undergoing a transformation as she is aiming to gain 15kg. This will be the first-time audiences will see Kriti in a new physical avatar.

Now Kriti is gearing towards her next film Mimi. The film is a remake of the national award-winning Marathi film, Mala Aai Vhhaychy (2011). 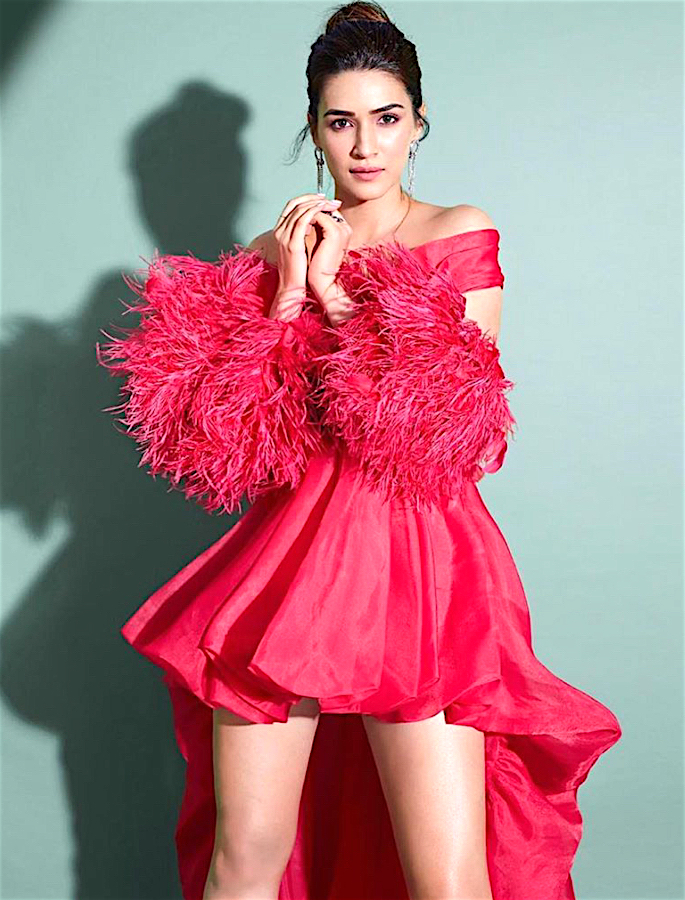 The film follows the story of surrogacy acceptance in India. Previously, Kriti shared a poster of Mimi on Instagram.

In the poster, there are two hands, one that is holding a newborn baby while the other is extended to hold the child.

Kriti Sanon captioned the post: “Life is a journey filled with unexpected miracles. Get ready for a journey like never before, #Mimi! This one’s going to be so special.”

Kriti expressed how important this role is to her. The concept of actors gaining weight for their films is known. However, Kriti has always had a lean physique.

This will certainly make it interesting to see how the star looks with a fuller figure in the film. She said:

“For me, putting on so many kilos is actually a challenge as it’s very new for my body.

“I have to in a way fight my metabolism and increase my calorie intake to gain that much weight in a short time.

“But I’m excited to see the transformation. It’s a role very close to my heart and I want to give it everything I can, even if that means not taking up any other work in the process.” 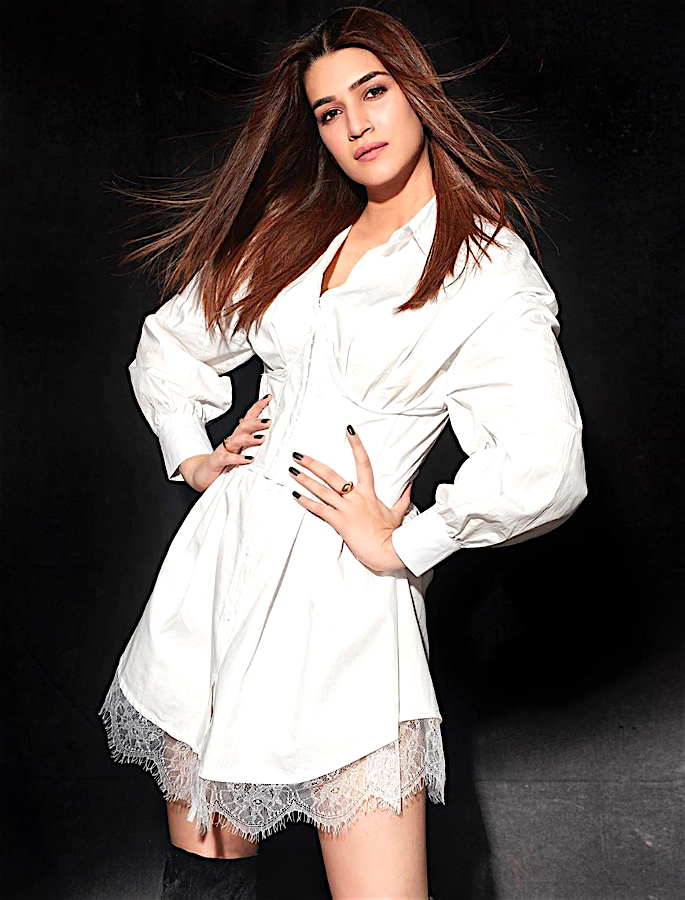 According to a close source, Kriti Sanon has had to increase her food intake. The source explained:

“Kriti has gone all out to ace the role. To gain weight, she had to increase her carb and fat intake.”

“It includes cheese, desserts, ghee, junk food, fried stuff, potato, sweet potatoes. She has never been on a diet and ate everything.

“She also had to increase the quantity of every meal and the calorie intake. She also sometimes had to eat when she was not hungry.”

It seems Kriti Sanon is certainly putting in the effort to do justice to her role in the film. We look forward to seeing the actress in this new transformation.

Ayesha is an English graduate with an aesthetic eye. Her fascination lies in sports, fashion and beauty. Also, she does not shy away from controversial subjects. Her motto is: “no two days are the same, that is what makes life worth living.”
Actress Amrita Dhanoa & Model Richa Singh ran Sex Racket
Kapoor Family urging Arjun to Marry Malaika Arora?