Arjun Kapoor and Malaika Arora have been enjoying their steadily growing relationship. But it appears the Kapoor family are urging the actor to settle down.

“They stop telling me at a certain point."

Arjun Kapoor and Malaika Arora have been painting the town red with their relationship and it seems the Kapoor family is eager for Arjun to tie the knot with his ladylove.

Arjun has proven that he is the perfect family man from being a doting brother to his sisters Janhvi Kapoor, Khushi Kapoor and Aushla Kapoor to a loving son to Boney Kapoor.

Despite his busy work schedule, he ensures that he spends quality time with his family.

Arjun and Malaika have been dating for quite some time and made their relationship official in 2019.

Since then, their fans have been rooting for the couple, while it appears his family are urging him to marry Malaika. 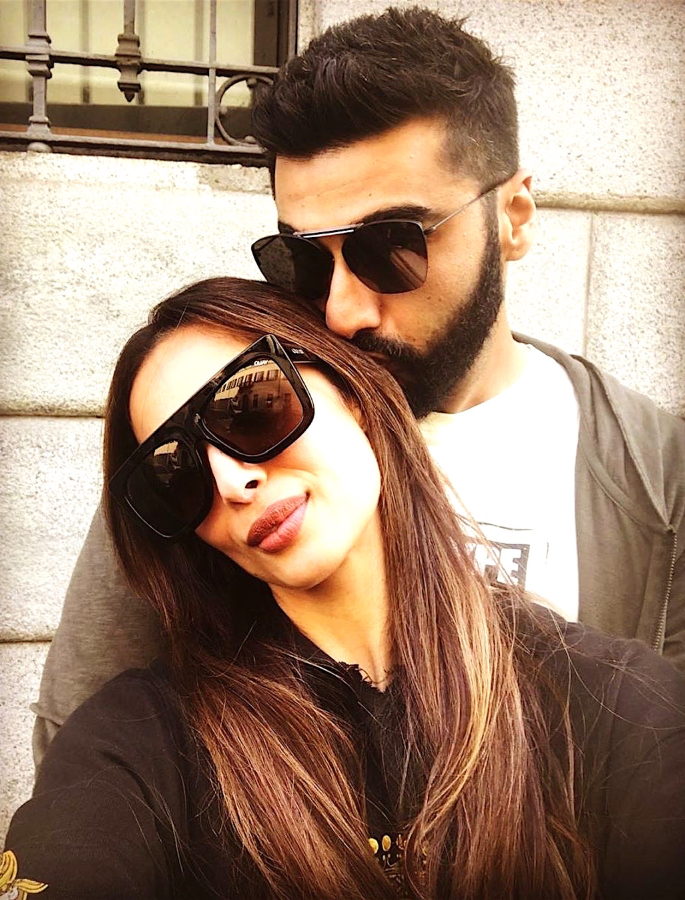 There is no denying the amazing chemistry the duo share and their respective social media posts are testimony to that.

In an interaction with Hindustan Times, Arjun Kapoor revealed how he is facing pressure from his family to settle down.

He mentioned how he always listens to the views and opinions of his family, however, he does what he knows is best for himself. Arjun explained:

“The thing is, a lot of my family members realise that main sunta sabki hoon, karta apni hoon. (I listen to everyone, but do what I want).

“They stop telling me at a certain point. I have never let them down with the way I have conducted myself.

“They have implicit faith that if I am making a choice or a decision, it comes from a practical side.” 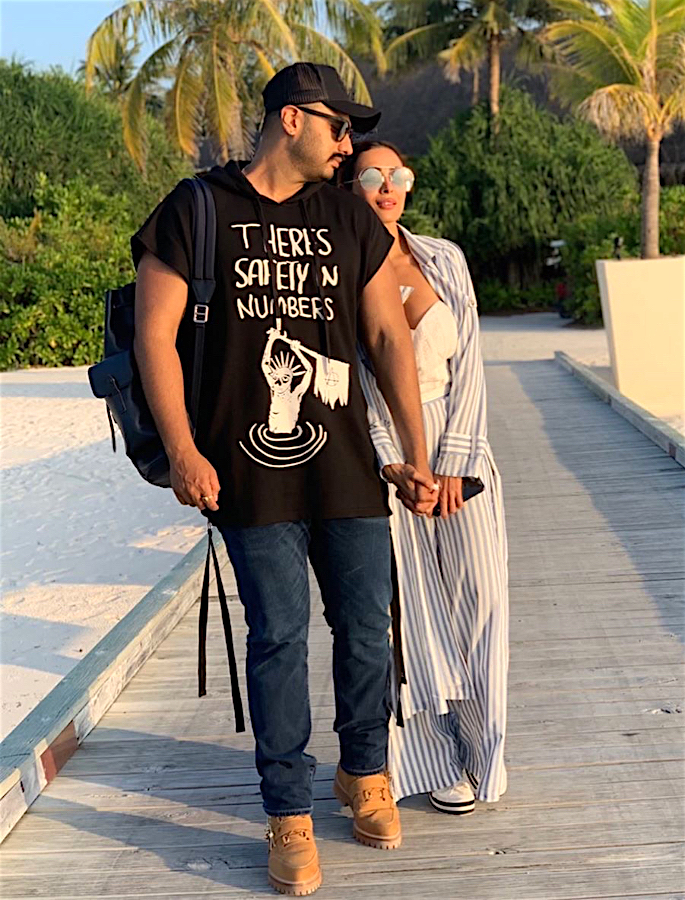 Arjun further added that his level of maturity has enabled him to take the right decisions at the right time. He said:

“I’ve always been a little more mature than I should have been. I bear the brunt of it sometimes because I’m able to handle everything without burdening them.

“They also know that whenever I want to take a decision of that proportion, it will be taken keeping them in mind, not too soon or late, just when I feel it’s right.

Arjun continued to mention that his decision to get married will not remain hidden. He stated:

“I have always said that if I do want to settle down, I won’t hide it. I retain that answer.”

On the acting front, Arjun Kapoor was last seen in Ashutosh Gowrikar’s Panipat (2019) alongside Kriti Sanon and Sanjay Dutt.

In 2020, audiences will see Arjun Kapoor romance Rakul Preet Singh for the first time in a currently untitled film directed by Kaashvie Nair.

We wait to see whether the year 2020 is the “right” time to pop the question to Malaika Arora.

Ayesha is an English graduate with an aesthetic eye. Her fascination lies in sports, fashion and beauty. Also, she does not shy away from controversial subjects. Her motto is: “no two days are the same, that is what makes life worth living.”
Kriti Sanon required to put on 15kg for new film Mimi?
Has Deepika Padukone’s JNU support Financially Cost Her?