The England and Wales Cricket Board is rolling out new plans to encourage people of various background to take up cricket. Women and girls have been given particular focus.

“Everyone should have the same opportunity to get involved in the game.”

The England and Wales Cricket Board (ECB) has announced a new major initiative to promote diversity in cricket on July 20, 2015.

It was unveiled at Lord’s Cricket Ground in the presence of the Minister for Sport, Tracey Crouch MP and supporters representing all sides of the target demographic.

The ECB has joined hands with the Equality and Human Rights Commission (EHRC) to pump £450,000 to support the initiative.

As part of a new Sports Inclusion programme that also involve other team sports, the ECB want to encourage more women, girls and black and ethnic minority to play cricket. 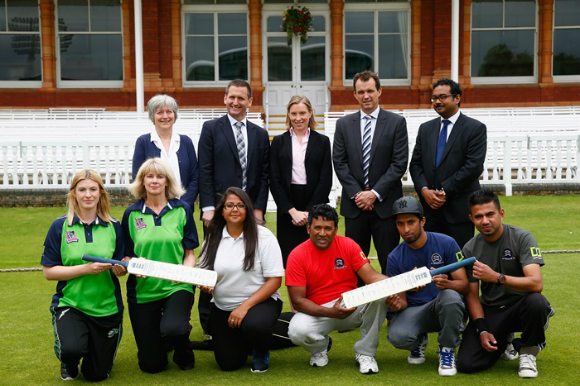 One of the key targets of the programme is to recruit 450 new coaches from black and ethnic minority communities.

It is hoped that under the leadership of coaches and mentors from ethnic backgrounds, cricket will enjoy a more diverse demographic of players.

Another objective of the new plan is to give 2,000 members of the South Asian community the chance to play indoor cricket and create 1,000 cricket clubs across the UK.

In an effort to invite more female participation, training will also be provided for 700 people to learn about the values and behaviours of women and girls in cricket.

This will no doubt appeal to women on a personal level and a physical level in facilitating female-specific training in sports.

In addition, they want to improve the match day experience for disabled spectators.

ECB Chief Executive Officer, Tom Harrison, said: “Cricket is an inclusive sport and today’s announcement provides us with a fantastic opportunity to encourage even more people to take up the game.

“Thousands of women and girls have also been drawn into cricket over the past decade with nearly 600 clubs nationwide offering access to the game and it’s important we invest in further coaching and training to accelerate this further.”

Just getting people involved with the sport and enjoying themselves is a huge part of this new initiative.

Development plans like this will provide a base for its future and ensure that cricket, and other sports, will have a solid foundation to grow from.

It is also just as important to tackle inequality in sports and build up a sense of trust and togetherness within the team environment. 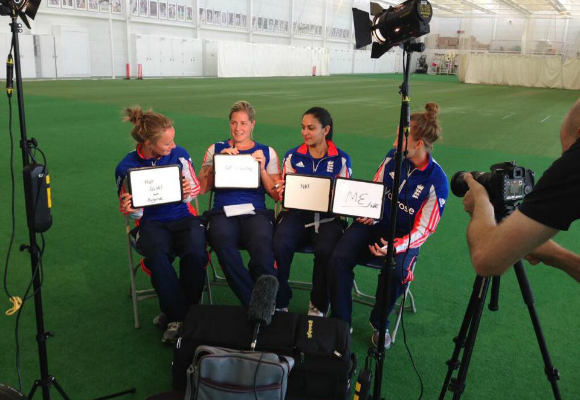 Chris Holmes, Disability Commissioner at the Equality and Human Rights Commission and former champion Paralympic swimmer, said: “Cricket is a fantastic way of bringing people together whatever their backgrounds.

“Everyone should have the same opportunity to get involved in the game regardless of their ability, gender or social background.”

The ECB launched a new strategy in June 2014 to boost participation from South Asian communities. More recently, Lord Patel became the first British Asian to join the ECB as a director.

It is uplifting to see the organisation continue to dedicate efforts to build up the sport for ethnic monitories.