A Supreme Court Panel has suspended the Chennai Super Kings and Rajasthan Royals from the Indian Premier League (IPL) for two years following a corruption scandal.

"I cannot but feel that I have been wronged."

Two Indian Premier League (IPL) teams, Chennai Super Kings and Rajasthan Royals, have been suspended for two years for their involvement in a corruption scandal.

They also put a lifelong ban on Super Kings ‘team principal’ Gurunath Meiyappan and the Royals’ co-owner Raj Kundra from all cricket-related activities.

Kundra is also the husband of famous Bollywood actress, Shilpa Shetty. They married in November 2009 and their son was born in May 2012.

The power couple had a joint stake in the Royals. It is not clear at this stage whether Shilpa will hold on to her share of investment. 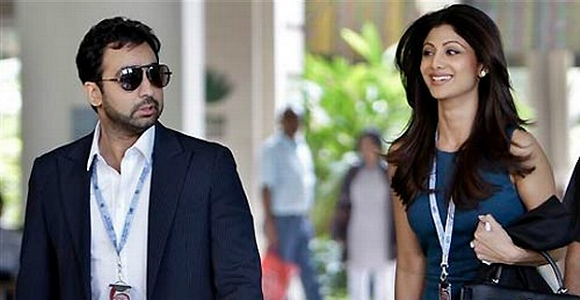 Leading the panel was former Chief Justice Rajendra Lodha, who said: “Disrepute has been brought to cricket, the BCCI [Board Of Control for Cricket In India] and the IPL to such an extent that there are doubts abound in the public whether the game is clean or not.”

The Justice Lodha panel in deciding the quantum of punishment took into consideration the fact that neither the Super Kings nor the Royals had taken any action against Meiyappan and Kundra.

According to the Supreme Court, the verdict delivered would be final and binding on all parties. Thus the two times champions, Chennai Super Kings and the inaugural champions the Rajasthan Royals will not feature in the 2016 and 2017 IPL.

Though their ruling can still be appealed, the panel hopes it will protect ‘the integrity of the game’ and restore public faith in the richest cricket league in the world.

Meanwhile, the verdict on the case has sent Kundra into disbelief, as he tweeted:

He later said in a statement: “While I have great respect for the Honourable Supreme Court and the judicial system, unfortunately in this case I cannot but feel that I have been wronged.

“I also find it very unfair that the full team…have been so harshly treated due to the alleged actions of one minority stakeholder of 11.7%.” 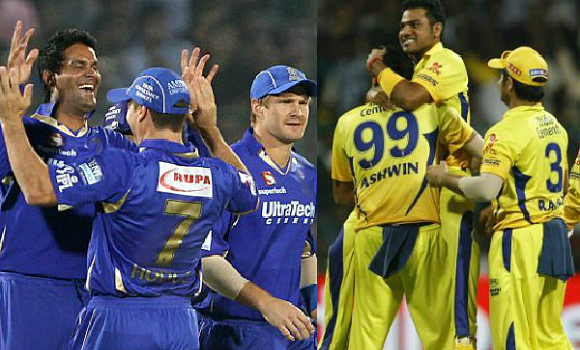 With the two IPL franchises suspended, the IPL is now left with six teams for the moment. The questions many are asking include: firstly what happens to the players who were part of the two teams and secondly whether there will be any replacement teams.

As for the players there are three realistic options. The players could be re-auctioned and go to other teams, skip the tournament for the next two years or could be transferred to other teams.

The issue of N. Srinivasan is also being questioned, especially about whether he can or should retain his position as Chairman of the International Cricket Council (ICC). Though Srinivasan is not guilty of any wrong doing, many believe he should have resigned long time ago.

The Board of Control for Cricket in India (BCCI) has taken a middle approach to the verdict. They hold the view that the two teams cannot be punished for the actions of certain individuals.

While we have not heard the last of this scandal just yet, fans and former cricketers are not blaming the entire IPL of being involved in spot fixing and illegal betting.

In the coming weeks and months, organisers will be hoping that faith is restored in the game of cricket and more importantly in the IPL.