Rumour has it Sanjay Leela Bhansali will cast Shahrukh Khan and Kangana Ranaut in his next cinematic venture. DESIblitz has more.

"I had my doubts before working with him."

But as expected, these conjectures have proven to be untrue.

In conversation with IANS, the Bajirao Mastani director compliments SRK on his ground-breaking performance in Devdas:

“I had my doubts before working with him. But it’s his most endearing and honest performance.

“After seeing him you’d want to embrace him. The performance came amidst all his personal problems.

“He was able to project the personal turmoil on screen.”

Although there hasn’t been a verbal confirmation from SLB, there has been a lot of excitement regarding this.

Bhansali even reportedly has a leading lady in mind: Kangana Ranaut. 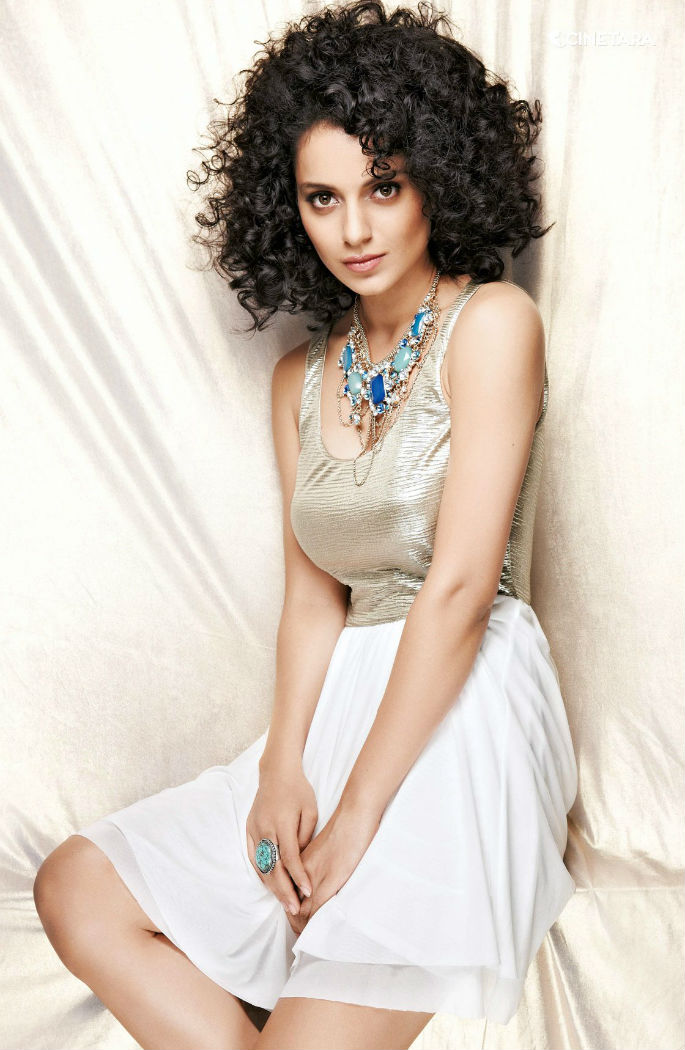 When quizzed about her role, Kangana tells IANS:

“Sanjay sir just spoke to me about the film, saying that he wants to make it with me and Shahrukh sir.”

“But it’s at a very premature stage. It’s not that I am working with Shahrukh sir tomorrow or something like that.

The Queen actress will be next seen in a biopic on Rani Laxmibai. She says:

“I think Jhansi Ki Rani is a very relevant film for many reasons and one of those reasons is the reminder of the amount of sacrifice and work that has been put out by people.”

Kangana adds how it is a story she can resonate with and the character ‘inspires’ her.

As for Shahrukh, the 50-year-old star has a busy schedule ahead.

Besides, he will also be starring in Farhan Akhtar’s production Raees, alongside Mahira Khan.

SRK will also be seen in Dear Zindagi opposite Alia Bhatt and in Imtiaz Ali’s next, with Anushka Sharma.

As Bhansali will be working on his next magnum-opus, Padmavati, we shall look out for when his reunion with SRK will happen!