Are Deepika Padukone and Kangana Ranaut battling it out for the same Shahrukh Khan movie? Rumours suggest so! DESIblitz brings you the full scoop.

She has been sending texts to the director, hoping to win him over

Rumours on the Bollywood grapevine are flying around yet again, and this time it’s about Bollywood’s leading ladies, Deepika Padukone and Kangana Ranaut.

Word on the street is that the pair are in fact battling it out for the same movie!

Aanand L Rai’s forthcoming film, starring King of Bollywood, Shahrukh Khan, is the height of discussion between these two girls.

However, a DNA report stated Aanand is not in a position where he is considering Kangana, due to her alleged attitude towards him whilst working on Tanu Weds Manu Returns (2015). 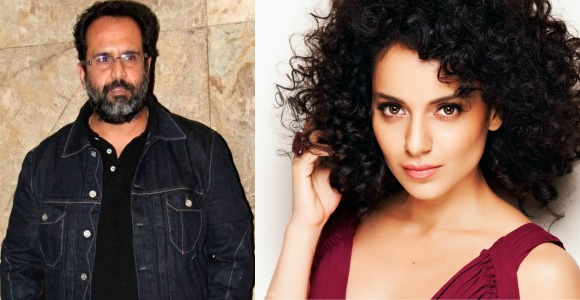 Yet, this still hasn’t stopped our Bollywood princess. Rumours suggest, since her supposed arch rival Deepika is being considered, she has really upped her ante on the charming angelic act.

She has reportedly even been sending sweet text messages to the director, hoping to win him over.

However, a source was quoted in the DNA report saying that Aanand is:

“Convinced that things will be as troublesome with Kangana as they were earlier, and hence, is not paying any heed to Kangana’s attention.”

Perhaps this means Deepika will be crowned leading lady of the film! 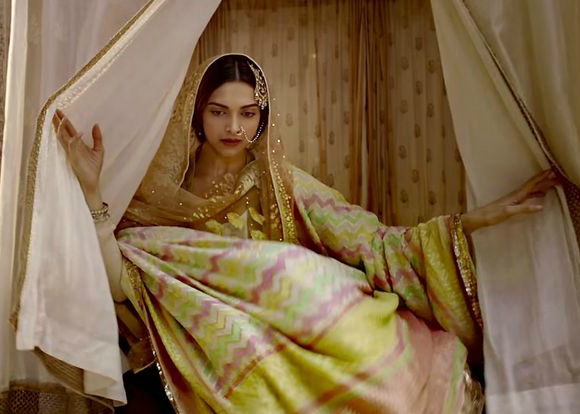 Deepika is already doing very well for herself, however, with her new movie Bajirao Mastani releasing in the UK December 18, 2015.

There is already lots of hype about the film, especially when it comes to the electrifying chemistry between the Bollywood beauty and co-star and rumoured boyfriend, Ranveer Singh.

The pair practically sizzle on-screen and off, and certainly bring the romance to this blockbuster Bollywood masterpiece.

Not only this, but Priyanka Chopra, Quantico star, is also starring in this film.

Perhaps director Aanand will recognise her talents in Bajirao Mastani and simply insist she join him for his film! Or maybe even SRK himself will put in a good word on her behalf?

We shall have the wait and see! In the meantime, the battle between Kangana and Deepika continues …

Who is the Real Terrorist in Quantico?
Best Bollywood Selfies of 2015