Need a hand deciding what Christmas TV shows to watch over the festive period? Well, look no further as DESIblitz has gathered the top ten shows to watch on the small screen this year.

No matter who the guests are, laughs are guaranteed all round.

The holiday season has dawned upon us and that means only one thing; Christmas themed episodes of some of the UK’s best TV shows.

Need a hand deciding what to watch over the festive season?

Well, look no further as DESIblitz has gathered the top ten Christmas TV shows to watch on the small screen for 2015. 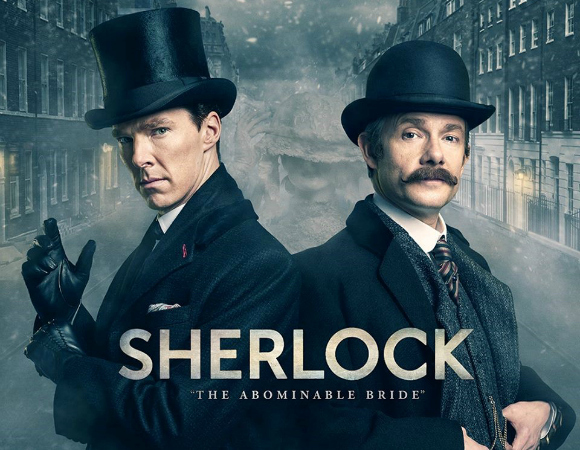 Sherlock is unquestionably the best UK export in the last five years and for a country that barely makes anything anymore, that’s a big deal.

Coming out in 2010, just a year after Guy Ritchie’s first outing with the iconic detective on the silver screen, many believed it was too soon for another iteration of the deerstalker donning investigator.

However, as soon as we witnessed Benedict Cumberbatch’s first interaction with Martin Freeman’s Dr Watson, audiences were filled with a sense of intrigue regarding this new take on the character.

Since then, the show has become a critical and international success.

Due to the busy schedule of the starring duo, fans are only given three hour long episodes per season.

However, fans need not worry as the next morsel is inbound. On January 1, 2016, ‘The Abominable Bride’ will air, which places the duo in the late Victorian era, 1895 to be exact.

What a perfect way to start off the new year. 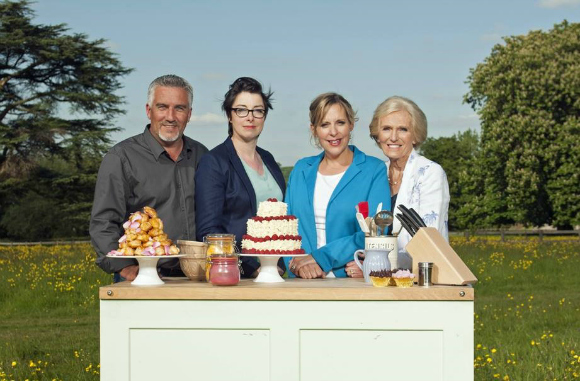 This culinary show has had a meteoric rise in viewership across all age groups, with the 2015 final attracted an astonishing, 13 million viewers.

The show invites ordinary bakers to produce a variety of cakes, pastries and puddings – all to be judged by the traditionally picky Paul Hollywood, and baking legend Mary Berry.

In this edition of the show, Mary and Paul get festive in the kitchen and give families some great new ideas to make sure Christmas dinner will end on a perfectly sweetened high. 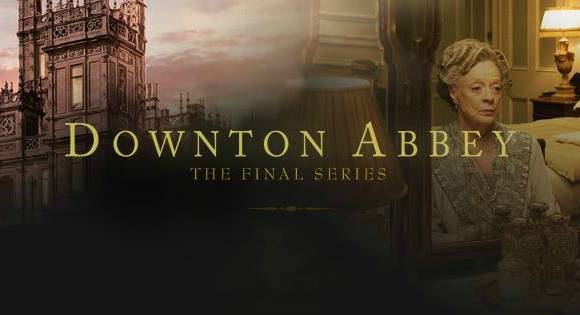 The popular British period drama is set to conclude in this feature length Christmas special, after six years of being on the air.

The series, set in pre WW1 Yorkshire, chronicles the life of the Aristocratic Crawley family along with their servants.

Viewers have been warned the ending is a very emotional one, and have been advised to have two handkerchiefs at the ready for this tear jerking conclusion.

4. The Sound of Music Live! 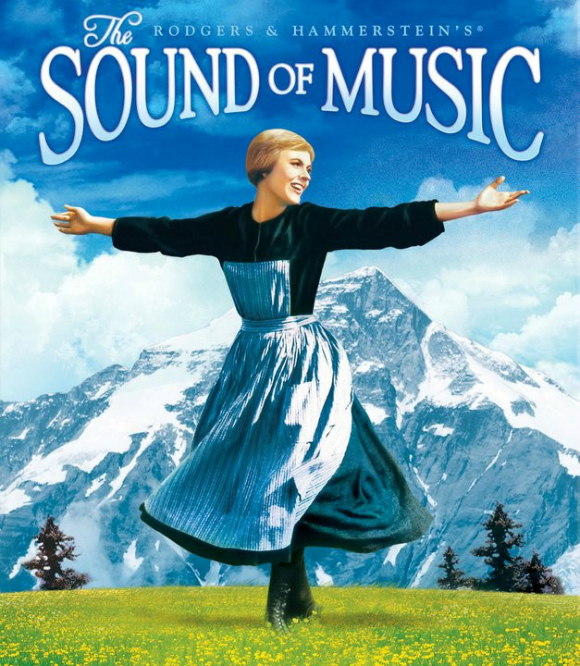 Did you know the Sound of Music soundtrack outsold every album by The Beatles in the 1960’s apart from Sgt Pepper?

Fast forward a few decades, and The Sound of Music Live! will be broadcast for the first time in British television history, as part of the Christmas TV schedule.

5. Would I Lie to You? At Christmas 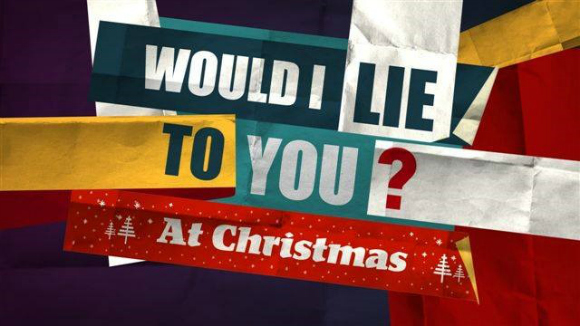 What better ways to spend the night before Christmas than watching two teams try to decipher legitimacy or deception in their opponents’ Christmassy claims?

Hosted by comedian Rob Brydon, the two teams are back in their goals to separate ‘the truth from the tosh’.

Nine seasons in, the show is still hilariously entertaining with Lee Mack and David Mitchell as team captains, who, quite often leave each other, and the audience in fits of laughter. 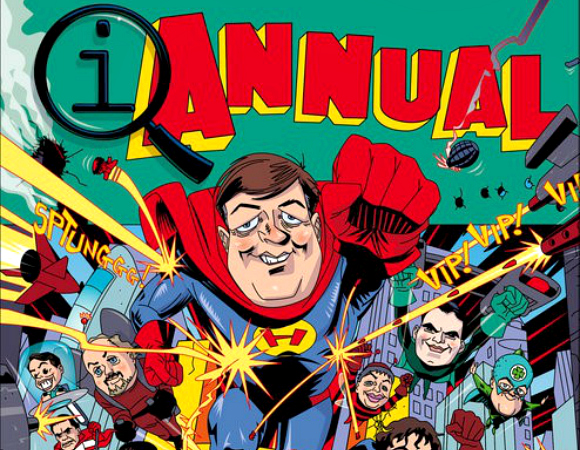 If a more intellectually comedic based panel show is more up your street then look no further than the QI Christmas Special.

Stephen Fry and Alan Davies will be joined by Bill Bailey, Johnny Vegas and Jenny Éclair for this yuletide quiz affair.

And, if the cracker jokes and factoids aren’t doing it for you, use what you learn in this special as conversation sparks over the dinner table. 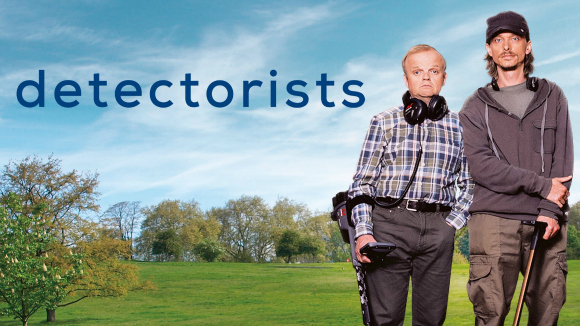 Detectorists was a series that went under the radar for many; probably due to its subject matter.

Set in the fictional town of Danebury, the show revolves around a group of ambitious people from the ‘Danebury Metal Detecting Club’.

In the new season, Lance is struggling to cope with the departure of his wife, while Andy adjusts to being a father. 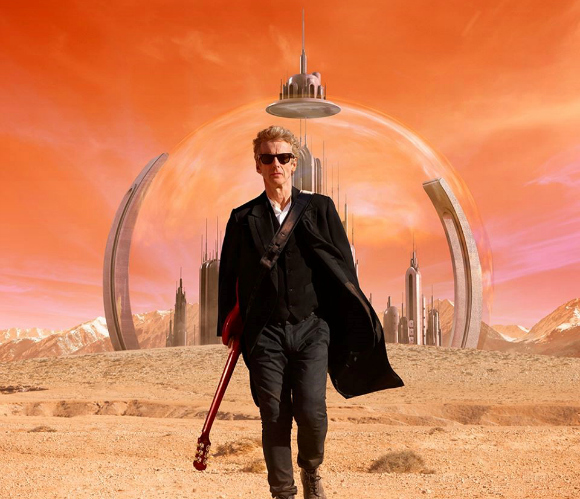 A particular highlight for sci-fi fans during the holidays is the annual Christmas themed outing of the Doctor and his companion.

Since 2005, Whovians have seen the Doctor face a killer Father Christmas, fight against snow that feeds on thoughts and team up with Kylie Minogue on an intergalactic Titanic ship.

It has recently been announced that this will be Clara’s last outing as the Doctor’s companion with Jenna Coleman leaving the series.

However, River Song, who plays the Doctor’s wife, will be making a return to the show and her character has yet to see her husband in his latest adventure which could make for some interesting viewing. 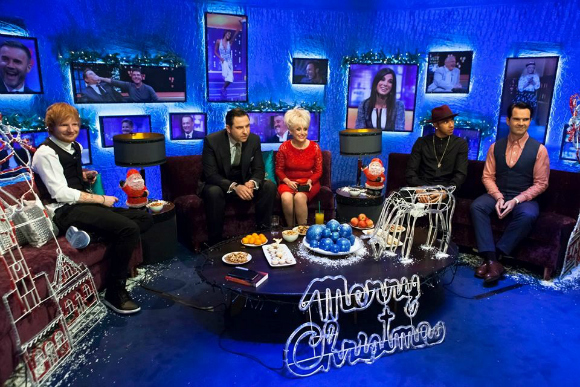 Nine years into the chat show, Jonathan Ross will be providing us with one of his entertainment assured Christmas TV specials.

No matter who the guests are, laughs are guaranteed all round. 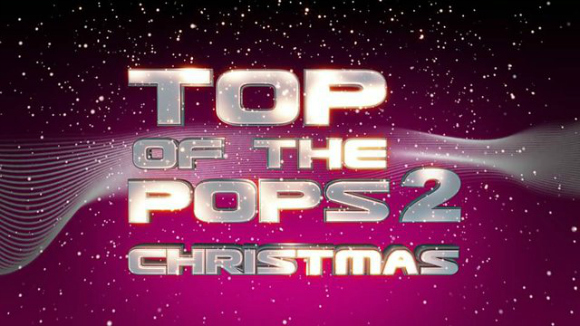 Finally, a staple of any Christmas TV viewing is TOTP2.

Whether you’re intently watching the many Christmas acts of yesteryear perform or using the music as a backdrop for your meal, the old school pop show is a necessity on Christmas Day every year.

Our day just wouldn’t be the same without seeing that famous orange and blue logo.

This list should be enough to satiate even the most ravenous Christmas TV watcher.

2015’s holiday period is shaping up to be a memorable year for festive-themed small screen viewing.