A variety of reality shows from India are popular across South Asia and the West. We present 5 best upcoming reality shows, which are set to air in 2019.

Reality shows have grown very popular in India and amongst Indian audiences across the world.

People love to see real-life situations, along with guessing what will happen next.

These shows allow people to access the daily lives of certain individuals in an entertaining way.

Whether the shows are about drama, competition, or dating, they continue to have a huge following. This is primarily down to their interesting concepts.

These upcoming shows have a fantastic line up of influential presenters including, Amitabh Bachchan, Sunny Leone and Ravi Dubey.

DESIblitz looks at 5 upcoming reality shows in India that you may enjoy watching when on air. 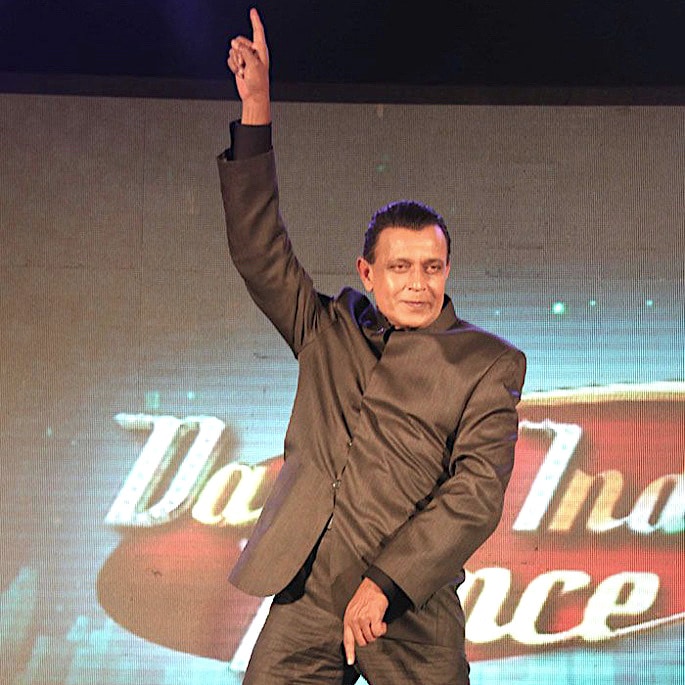 Dance India Dance (DID) will return for season 7 in 2019. DID is one of the most anticipated dancing shows on Indian television.

The show consists of dancers from the ages of 14 to 35. In March-April 2019, auditions took place in different parts of India, with individuals displaying a range of dances.

From classics to contemporary numbers, dancers will have a chance to showcase their talents in front of audience members and judges to become the next dance star.

Legendary actor, Mithun Chakraborty will continue to act as the ‘Grand Master’ (head judge) of the show.

Chakraborty has impressed the audience with his memorable catchphrase, ‘Kya Baat, Kya Baat.’

His presence on DID has won the hearts of the people. Fans are looking forward to seeing Mithun again in 2019.

The show has won several awards for being the most popular dance reality show. Fans can expect a swarm of talent on show for 2019. 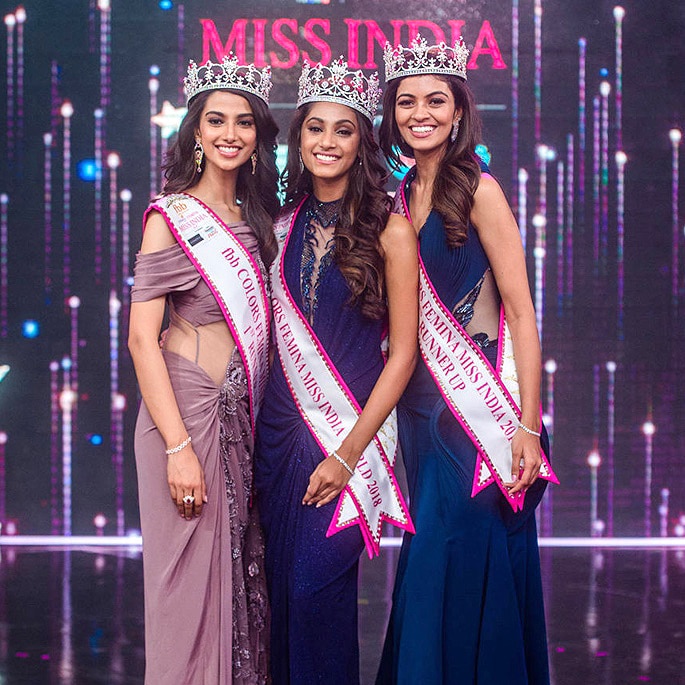 Fans can look forward to witnessing many beauty contestants from different states across India compete for the title. Those successful may represent India at Miss World 2019, taking place in Thailand.

A former winner of Miss India 2018, Anukreethey Vas from Tamil Nadu will crown her next successor. She told Colors:

“Miss India is a platform that changed my life and I am truly honoured to judge Miss India again.”

Vas also gave advice to this year’s contestants saying that “the next Miss India should be an example.” 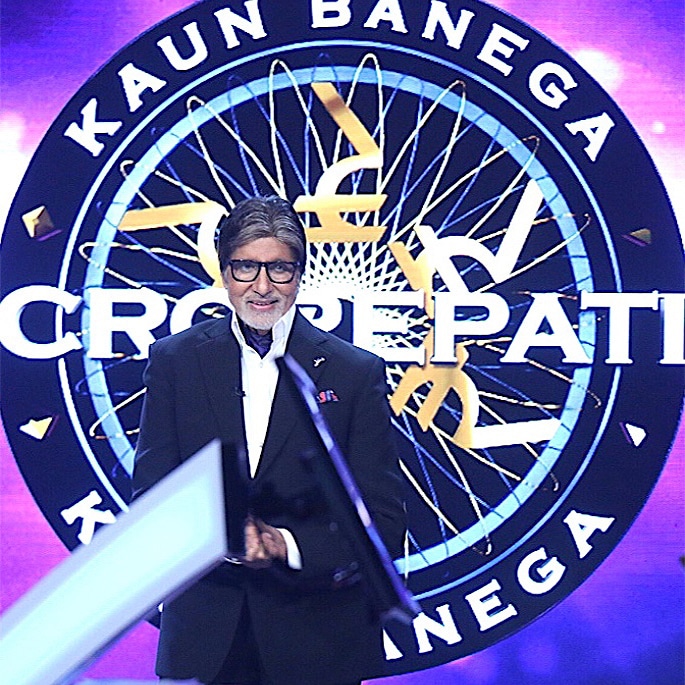 Earlier Amitabh Bachchan told his Twitter followers of the show’s return sometime in 2019.

The official Twitter page of Sony Entertainment Television (SET) did put out a teaser about the show, along with the caption:

Anyone over the age of 12, without any criminal record, can be eligible to participate. Shooting for the show has also already begun.

Based on the British game show, Who Wants to Be a Millionaire, KBC is one of the most watched reality game shows in India.

According to a Zapr Analysis in 2017, the show increased the viewership of SET India by 69.1%. This is just one month after its premiere.

The gameplay of the quiz show comprises host Big B asking participants a variety of questions, specifically on current affairs and general knowledge.

The prize money increases as participants successfully move on to the next level.

There are also three lifelines which competitors can use if they get stuck on any particular question.

These lifelines include asking the audience members, ask the expert – replacing phone-a-friend in season 10, or 50:50, removing two wrong answers for the participant.

There is an element of curiosity for the new season. 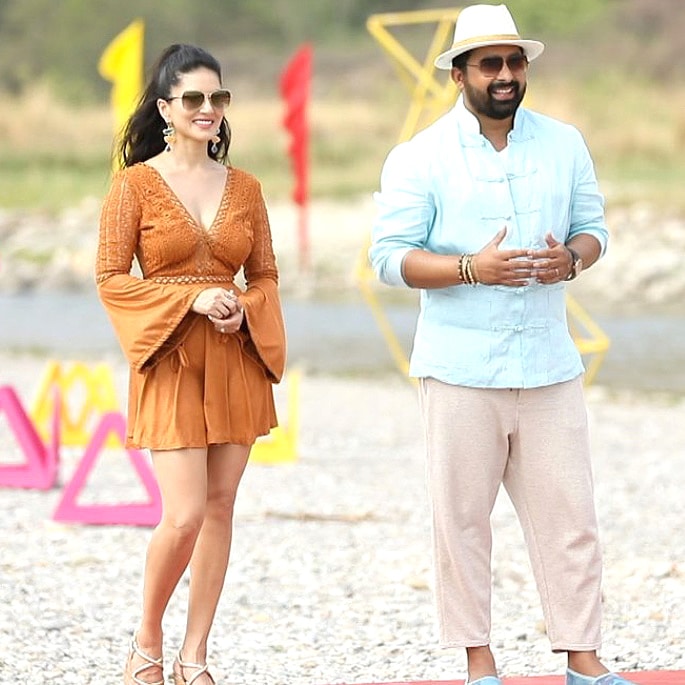 Everybody seeks to find their perfect soul mate and have their ‘happily ever after’. People can find love anywhere, be it through a reality show.

Young boys and girls compete to remain in Splitsvilla while seeking love and going through different missions. The last remaining male and female competitors are crowned winners of the show.

This is Sunny’s fifth time hosting the show. Sunny’s connection with the contestants is appreciated by the audiences, making her one of the most lovable hosts on Indian television.

When asked about what fascinates her about the show, Sunny told Bollywood Life:

“I like to learn about human nature and since the contestants are young on the show, you don’t know what decisions they would make.”

Auditions for the show have already commenced and fans can look forward to witnessing all the jealousy, hatred, breakups as well as love blossoming in Splitsvilla. 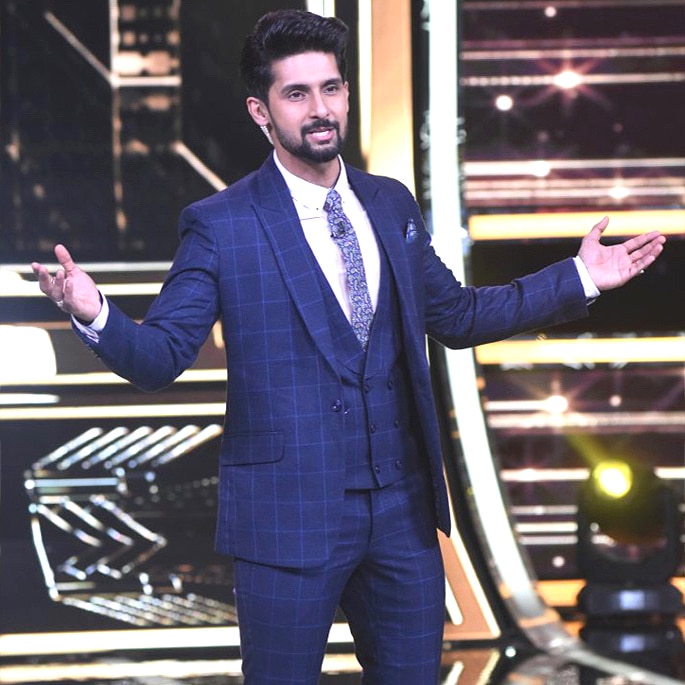 After the success of the first season in 2018, Star Plus is returning with the second season of Sabse Smart Kaun (SSK) in 2019.

The interactive game allows participants to not only compete on the show but also play along using the Hotstar app on their mobile phones.

The show consists of participants answering general knowledge questions, with winners being able to achieve many prizes.

Ravi Dubey is expected to return as the host for the 2nd season but has yet to be confirmed.

Registration has opened on the show’s official website. Successful applicants will be shortlisted for auditions.

Fans can expect a lot of great things from SSK with possible new opportunities and a whole new concept of the game.

Television channels in India are taking the lead with these reality shows. Some shows are inspired by popular international reality programmes, whilst others are completely unique with interesting concepts.

Whether it is dancing, looking for love, or wanting to see some drama, fans can hopefully expect a lot from these forthcoming shows.

Raima is currently studying BA Hons in English Literature. She loves watching movies and TV shows and discovering different cultures all over the world. Her motto is: "Say yes to new adventures."
Is This the Reason Why Salman Khan is Not Married?
Priyanka Chopra & Mindy Kaling to Star in Indian Wedding Comedy