8 Reality Shows to Watch if you Loved ‘Dubai Bling’

The latest series to focus on the lives of wealthy entrepreneurs, here are 8 fascinating reality shows similar to Netflix’s ‘Dubai Bling’.

Like many familiar shows we’ve seen before on Netflix, Dubai Bling is another reality series showcasing the lives of the extremely rich and sometimes famous.

Following the massive success of Bravo and OSN’s The Real Housewives of Dubai, Dubai Bling is a big-budget series that follows the glamorous lives of a group of ten millionaires.

With luxury cars, fashion shows, and exotic resorts, the series made us all envious of their lavish lives.

The series follows familiar faces from the UAE, Saudi Arabia, Lebanon, Kuwait, and Iraq, as well as ex-pats from India and Australia, who now call Dubai home.

If you’re yet to binge-watch the reality show, expect nothing but glitz, glamour, and lots of drama.

If you have watched the Netflix series and crave more wealth and drama on your screens, here is a list of eight similar shows, which are available for streaming. 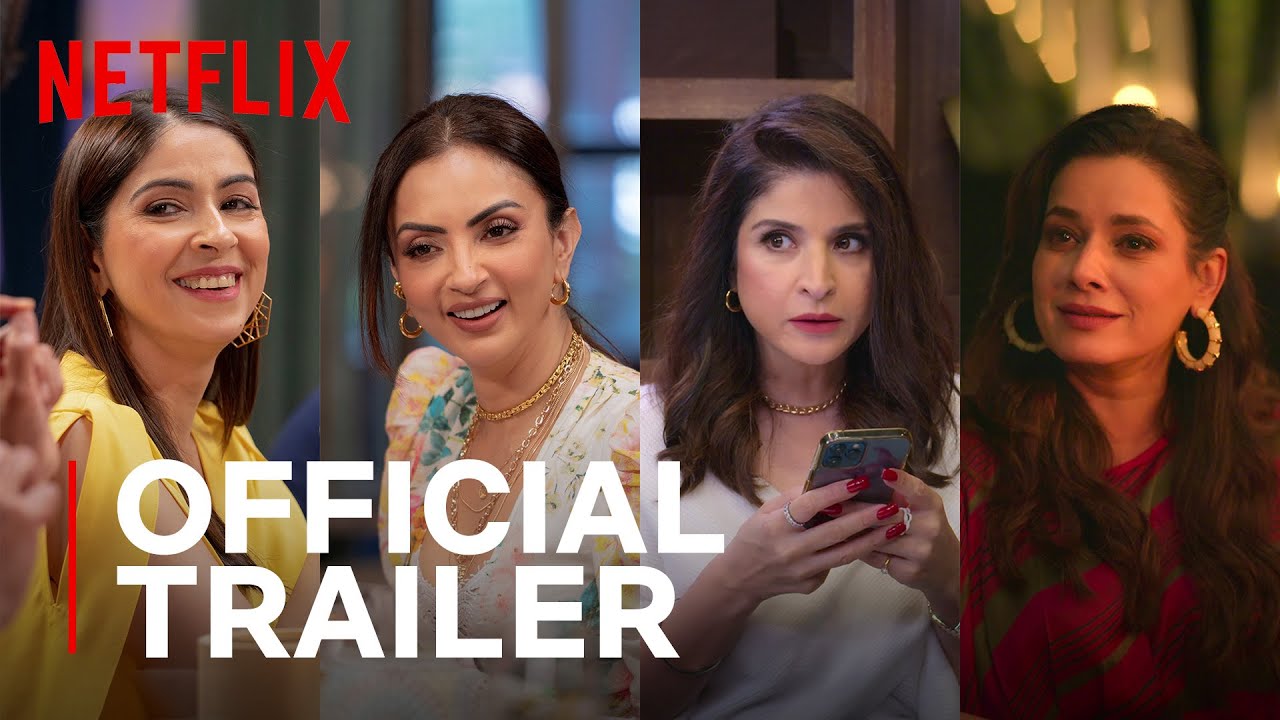 Fabulous Lives of Bollywood Wives is a reality series focusing on the lives of four Bollywood stars’ wives.

It makes for a good cringe binge – a guilty pleasure much like Koffee With Karan.

The Bollywood wives aren’t afraid to make fun of themselves.

The self-deprecating humour and heightened self-awareness add to the charm and appeal of the show.

The show is available for streaming on Netflix. 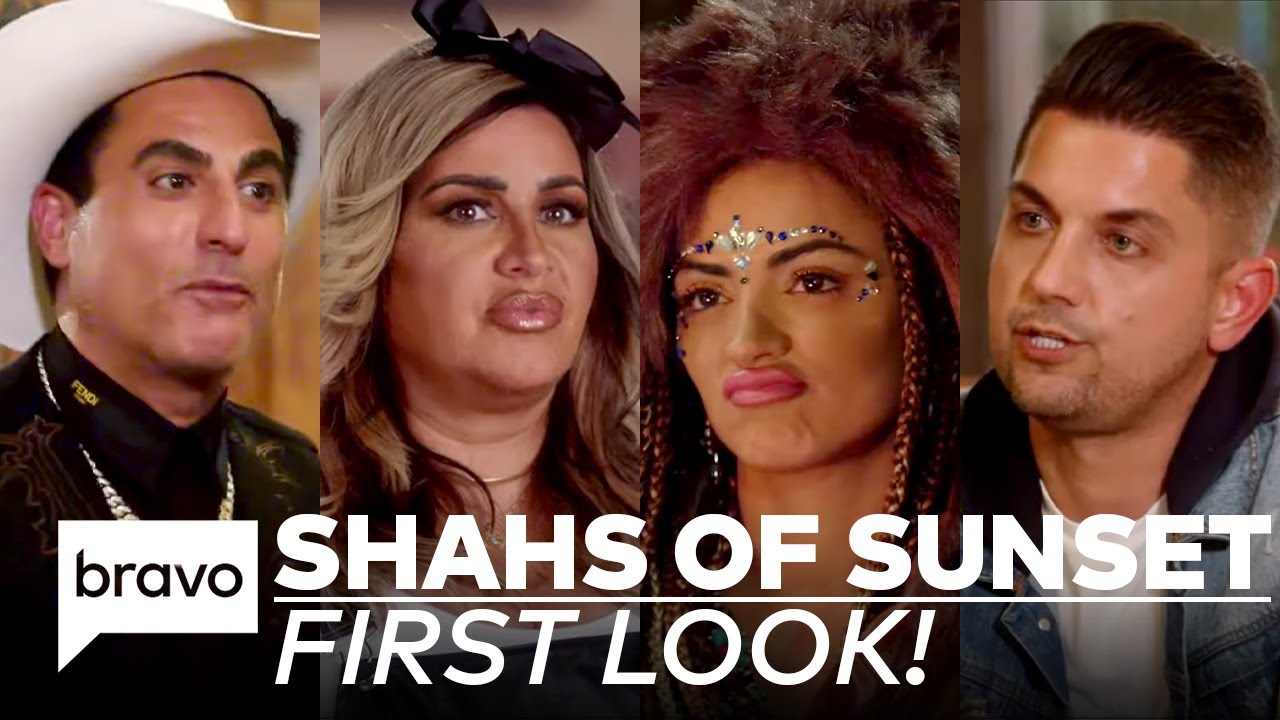 Created by Ryan Seacrest, Bravo’s Shahs of Sunset is one of the longest-running reality series.

The show highlights a group of young Persian-American friends living it up in Beverly Hills.

Beyond wealth and materialism, the show emphasizes the struggle between upscale modernity and long-held Middle Eastern traditions that the stars of the show attempt to balance in their daily lives.

The reality series is available for streaming on Bravo, Peacock, Fubo, and DirecTV.

Keeping Up With The Kardashians 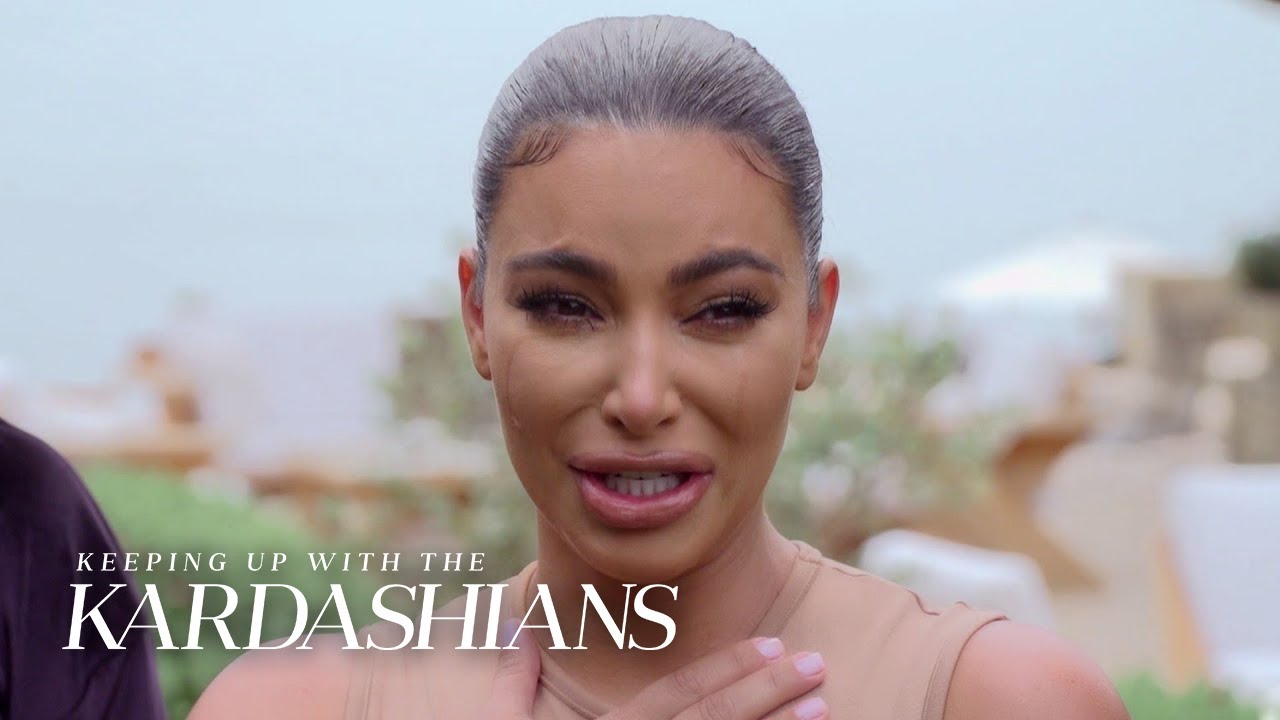 With 20 seasons and over 280 episodes, the show turned the Kardashian family into household-name superstars.

With family and relationship drama at its core, the show also highlights the glitz and glamour of the Kardashian sisters and the stylish fashion trends that they set for the public to follow.

After decades on the air, Keeping Up With The Kardashians had its good seasons and bad.

The original reality series is available for streaming on Netflix, Hulu, Peacock, Hayu and DirecTV.

The Real Housewives of Beverly Hills 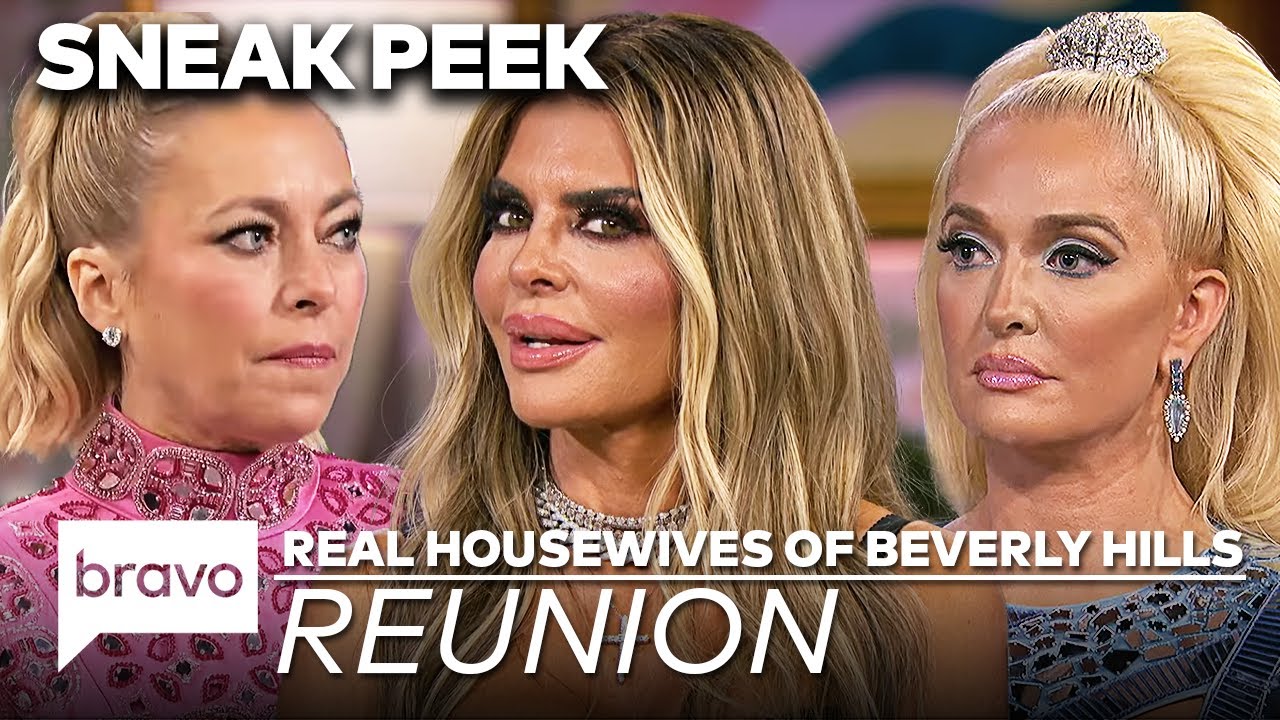 The Real Housewives of Beverly Hills is bound to fill the void left in those who finish Dubai Bling in a blink.

With over 225 episodes produced in 12 seasons, the show also underscores the catty infighting of the various Housewives as they vie for top-tier status amongst one another.

This group of friends rivals Dubai Bling in that there are riches, drama, and broken friendships.

The reality show is available for streaming on Peacock, Bravo, DirecTV, and Fubo. 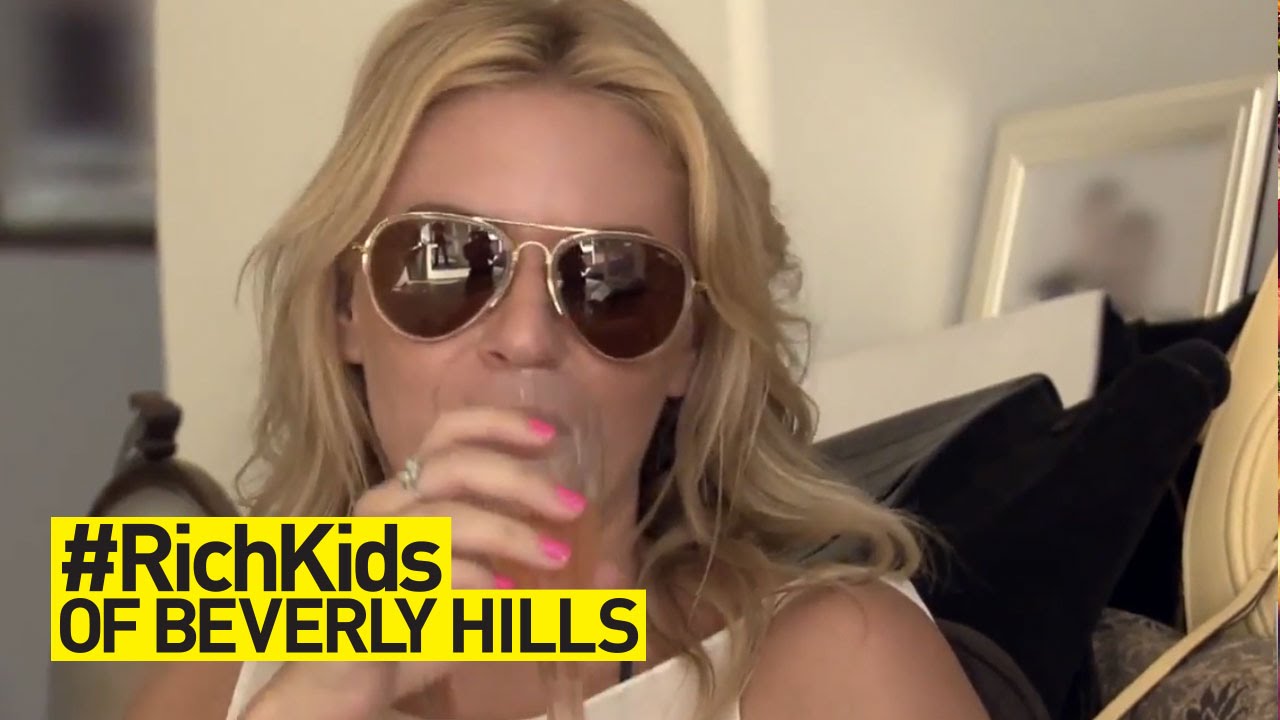 Just as it sounds, Rich Kids of Beverly Hills tracks the excessive trends of a group of single, twenty-something socialites living their best lives in the upscale parts of the City of Angels.

Dorothy later went on to star in season 2 of Netflix’s Bling Empire.

The show is available for streaming on Fubo. 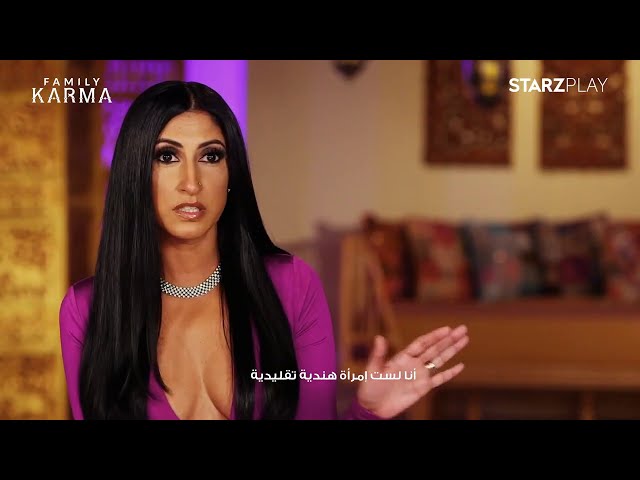 In the summer of 2021, Bravo released Family Karma, detailing the everyday lives of a core group of Indian-American friends and families.

With main characters like Brian Benni, Amrit Kapai, and Anisha Ramakrishna, Family Karma is one of the better, underrated Bravo reality shows.

Whenever friends and family combine, it’s an iconic show for Bravo.

The reality show is available for streaming on Fubo, Peacock, Bravo, DirecTV, and Sling.

Secret Lives of the Super Rich 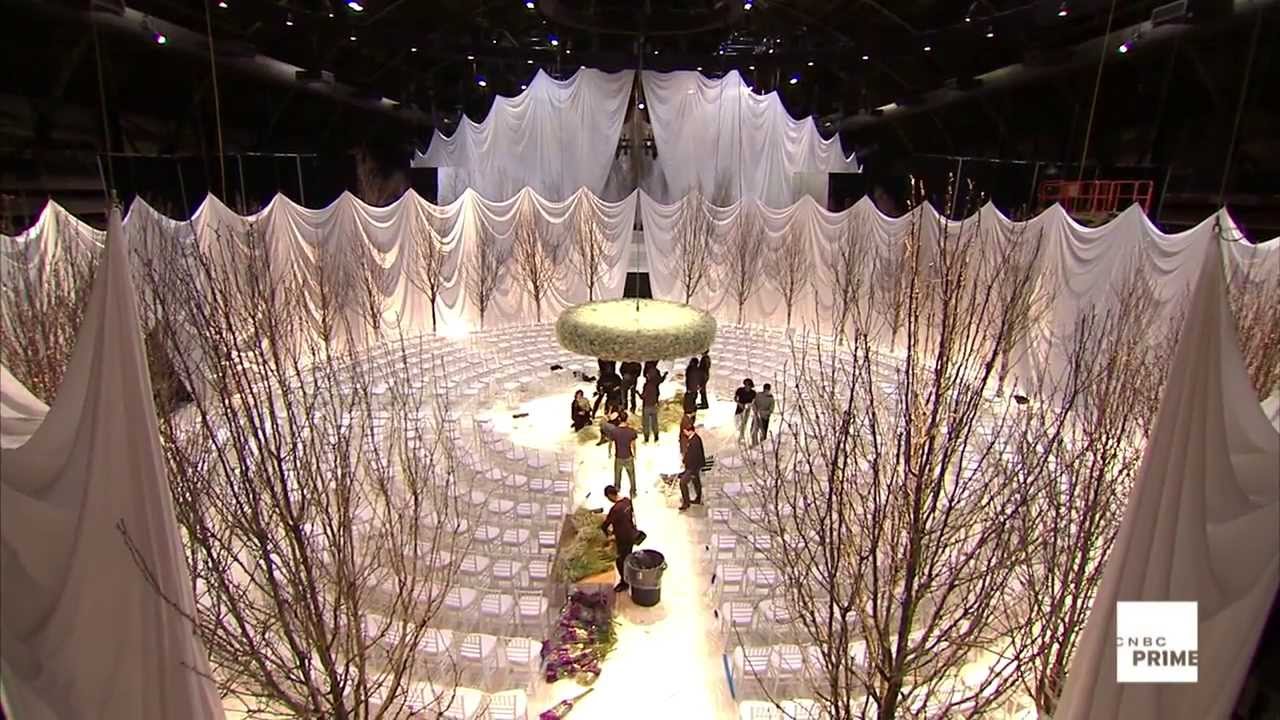 Secret Lives of the Super Rich is unlike any reality show on this list, but Dubai Bling fans would still find the series interesting.

With seven seasons to its name, the series is hosted by Robert Frank as he takes viewers through the lavish homes of some of America’s elite.

From mega-mansions to outrageous penthouses, viewers are introduced to the wealthy celebrities and business people who live or own these homes.

Although the show doesn’t have the same kind of friend or family aspect, it’s still focused on the lives of the wealthy.

The show is available for streaming on Peacock and DirecTV. 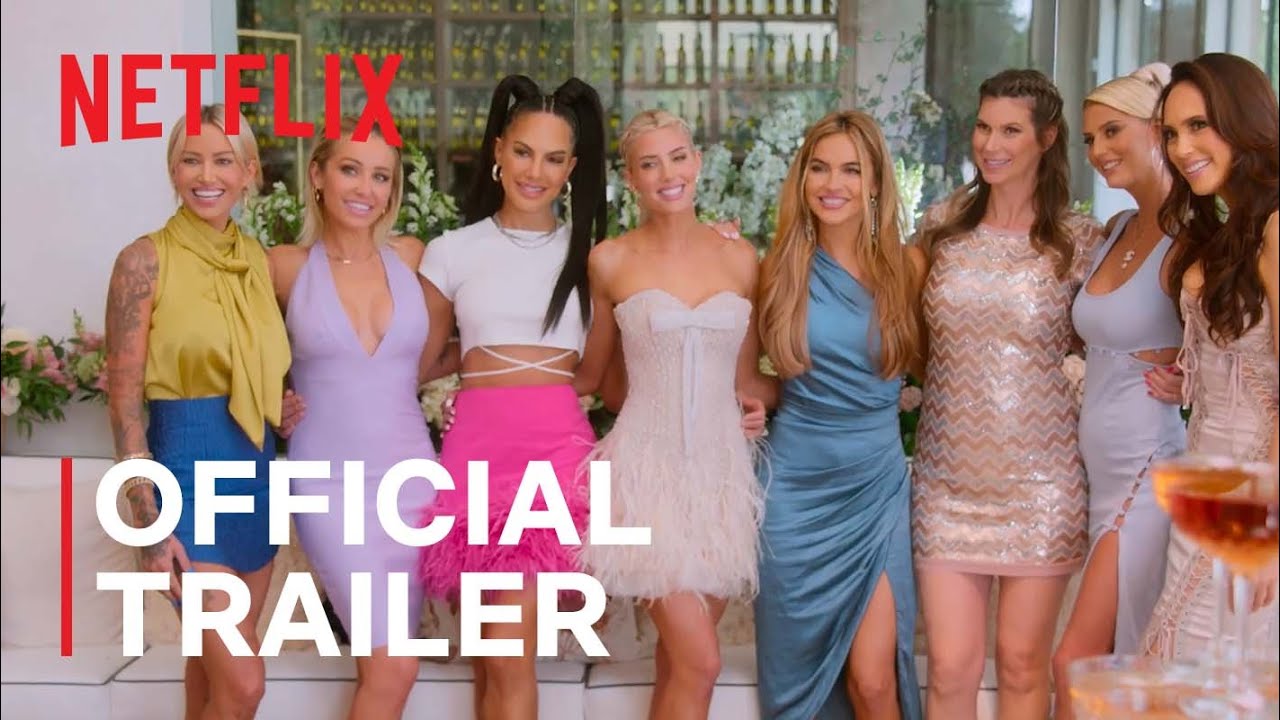 The dramatic and informational show just completed its fifth season.

Selling Sunset traces the demanding work of The Oppenheim Group, an upscale property brokerage firm operating in the wealthiest neighbourhoods in Los Angeles.

Aside from founding brothers Brett and Jason Oppenheim, Selling Sunset revolves around various real-estate agents, such as Chrishell Stause and Mary Fitzgerald, and high-end buyers.

The reality series is available for streaming on Netflix.

Dubai Bling joins a rich tradition of reality shows that allow viewers to indulge in the most lavish lifestyles by living vicariously through a distinct cast of characters with expensive tastes and disposable income.

Which of these outlined shows will you be adding to your watchlist?

Ravinder is a Journalism BA graduate. She has a strong passion for all things fashion, beauty, and lifestyle. She also likes to watch films, read books and travel.
Umair Jaswal to Play Shoaib Akhtar in Rawalpindi Express
Iqra Aziz unveils 1st Look at ‘Aik Thi Laila’