Dubai Bling is Netflix’s new show and it is packed with glitz and glamour. We look into one star, Farhana Bodi, and who she is.

“I always say that Dubai made me live my dream."

Netflix’s new reality show Dubai Bling features some wealthy stars and one of those is Farhana Bodi.

The show premiered on October 27, 2022, and it follows the daily lives of a group of people against a backdrop of luxury cars, fashion shows and exotic seaside resorts.

Among the 10 cast members, it is believed that four are millionaires.

This includes the likes of Ebraheem Al Samadi and Loujain Adada.

The show has already got viewers talking and one cast member that is on everyone’s lips is Farhana Bodi.

But who is she?

The polar opposite of Loujain, Farhana is one of the most explosive members of the show and loves to bring the drama. 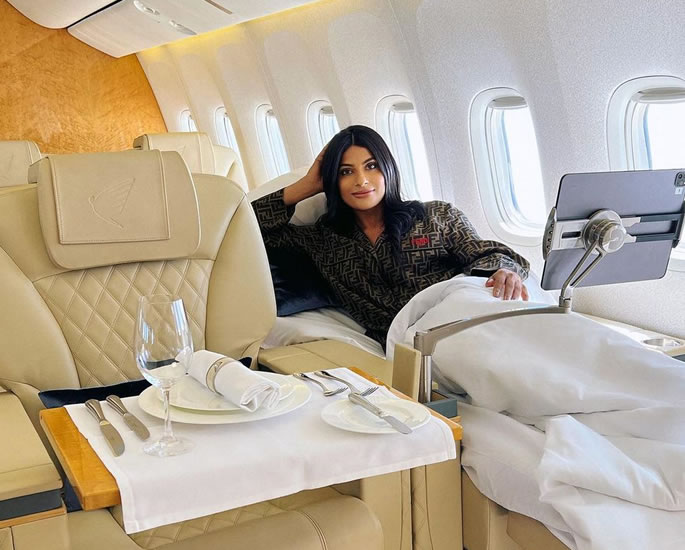 The Instagram influencer was born in India and raised in South Africa before moving to Dubai.

When she was 17, Farhana attended beauty school in South Africa and worked as a makeup artist before switching to content creation.

She had been a tomboy but things changed when she was 19 as she fell in love with fashion and decided to explore it.

Farhana recalled: “I was a complete tomboy back in my childhood days! I used to love playing cricket with my brother.”

Farhana boasts 1.6 million Instagram followers and her credentials are explored in Dubai Bling, where she is seen vlogging and posing up a storm at various events and photoshoots.

Her Instagram account is packed with modelling collaborations with brands such as Versace and luxury airline Comlux.

The influencer also runs a lifestyle blog called I Woman of the World.

Elaborating on what she does, Farhana said:

“I am a digital influencer with a global presence and a proud Indian representing Indians on a global level.

“I always say that Dubai made me live my dream. It gave me so many endless opportunities and it’s a city where your dreams do come true.”

Farhana recently travelled to Italy for the Venice Film Festival, where she wore a tulle dress by Lebanese fashion brand Maison Geyanna Youness to the prized amfAR gala.

On the rules she lives by, Farhana said:

“Never give up on what you really want. The future belongs to those who take risks and dare.

“When you believe in yourself and your dream, nothing will be impossible.” 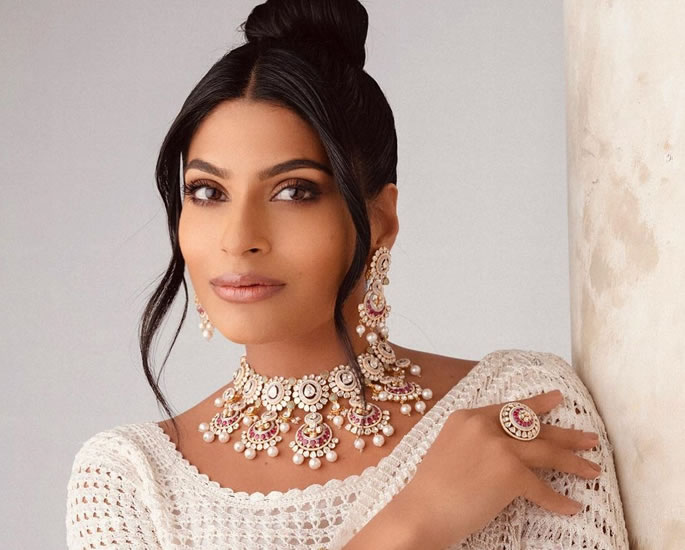 She went on to discuss her blog and the reason why she created it.

“I always wanted to inspire and empower women from all walks of life.

“I started this initiative to create a platform on social media for women to start up their own ventures and brands and for all women to inspire each other through their work and struggles.

“I also have a VIP guest list service which I utilise to host VIP events for luxury brands.”

Farhana Bodi describes herself as a “young, single mom”.

She recently divorced Herioes Havewalla, with whom they have a son together named Aydin.

Herioes is a Canadian-born entrepreneur who is best known for his role in GoldPesa, a company currently valued at $50 million.

GoldPesa is a revolutionary new technology company made up of some of the smartest minds in the world and has a mission to create one of the most advanced forms of money the world has ever seen. 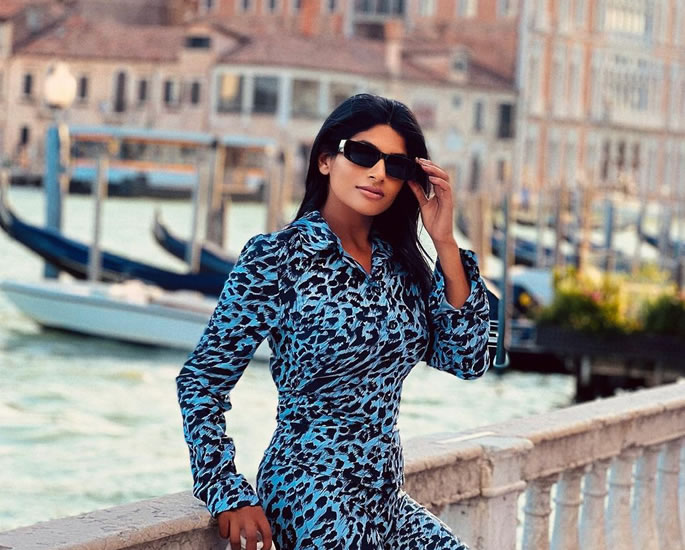 Farhana embraces being a single mother and has pointed out that it should not be an obstacle.

“I feel so empowered by the fact that I have so many amazing female fans and supporters that I always want to inspire and empower these women.

“I want to give hope and motivation to these single moms and by watching my story I am sure they will all be inspired.”

Although Farhana Bodi is a part of Dubai Bling, it is not her only reality TV appearance.

In 2011, she starred in Paris Hilton’s Dubai BFF, where the American heiress searched for a new best friend in Dubai.

On the MTV show, Paris had socialites and influencers compete against one another to win the crown.

Farhana appeared in the first five episodes before she was eliminated.

Dhiren is a journalism graduate with a passion for gaming, watching films and sports. He also enjoys cooking from time to time. His motto is to “Live life one day at a time.”
Meet the Millionaires of Netflix’s Dubai Bling
Mammootty & Vijay Sethupathi to Share Screen for 1st Time?