Hassan Niazi revealed his top three Bollywood heroines and even blushed naming one of them on The Mazedaar Show.

He shared the information while taking part in a game on The Mazedaar Show which is aired on TVOne Pakistan every Friday and Saturday at 9pm local time.

During the show, Niazi is asked to pick between Hollywood or Bollywood by hosts Faizan Sheikh and Adeel Amjad, known as Aadi.

The Sherdil actor replies: “Bollywood because I like Indian heroines a lot.”

Asked to name his top three, Niazi names Kareena Kapoor and Deepika Padukone, referring to them as Bhabi or sister-in-law. 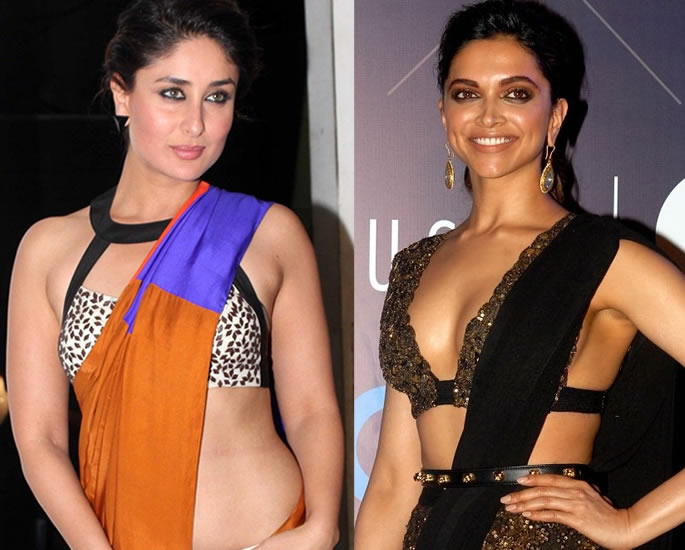 However, regarding the third star, he tells the hosts that he isn’t even sure of her name while appearing to blush furiously.

He says: “I don’t even know her name but I am crazy about her, she is the heroine of Shahid Kapoor in Kabir Singh.

“I really like her a lot,” referring to Kiara Advani’s portrayal of Dr. Preeti Sikka in the 2019 rom-com. 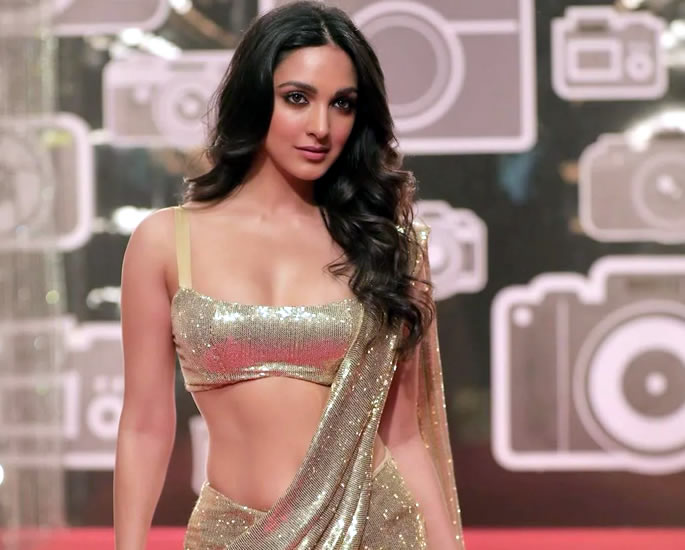 Her next major role was playing Sakshi Rawat, a hotel manager and the future wife of Indian cricketer, M.S. Dhoni, in the 2016 biopic M.S. Dhoni: The Untold Story.

The actress has most recently been working on the sequel of the 2007 supernatural comedy Bhool Bhulaiyaa opposite Kartik Aaryan after appearing in a number of series.

The film was originally scheduled for Friday, July 31, 2020, but was delayed due to the coronavirus pandemic and will now be released on Friday, November 19, 2021.

Meanwhile, Niazi made his film debut with a short role as Irfan in the 2007 TV movie Fever which also featured Saania Saeed, Shaood Alvi and Hassan Soomro.

He also appeared in Ramchand Pakistani in 2008, which is about a Pakistani Hindu boy and his father who accidentally cross over to the Indian border and spend years in jail.

After that, Niazi also acted in big-budget political thriller, Maalik in 2016 where he played the Chief Minister alongside Ashir Azeem, Farhan Ally Agham and Sajid Hassan.

However, he is best known for his first major box-office success, Sherdil in 2019, where he plays Arun Verdani, a Pakistani Air Force Flight Lieutenant.

The film grossed Rs. 5.17 crore within the first five days of its release and became the 28th highest-grossing Pakistani film although it did receive mixed reviews from critics.

Niazi was most recently seen in the on ARY Digital drama Aulaad.

Naina is a journalist interested in Scottish Asian news. She enjoys reading, karate and independent cinema. Her motto is "Live like others don't so you can live like others won't."
Kareena Kapoor reacts to Kim Kardashian’s outfit
Priyanka Chopra’s show ‘The Activist’ sees a Format Change