Netflix’s ‘Dubai Bling’ features some wealthy stars. We look at the millionaires on the new luxury reality show.

Netflix’s new reality show is Dubai Bling and it is packed with glamour.

The show presents a cast who are among the wealthiest individuals living in the glitz and glam of the United Arab Emirates (UAE).

Despite the high-value assets of all cast members, it is reported that only four members have millionaire status — Ebraheem Al Samadi, Loujain Adada, and husband and wife, Kris and Brianna Fade.

Overloaded with confrontation, drama and glamorous sights, the reality show is proving to be a hit with watchers across the world.

We look at the millionaires of Dubai Bling. 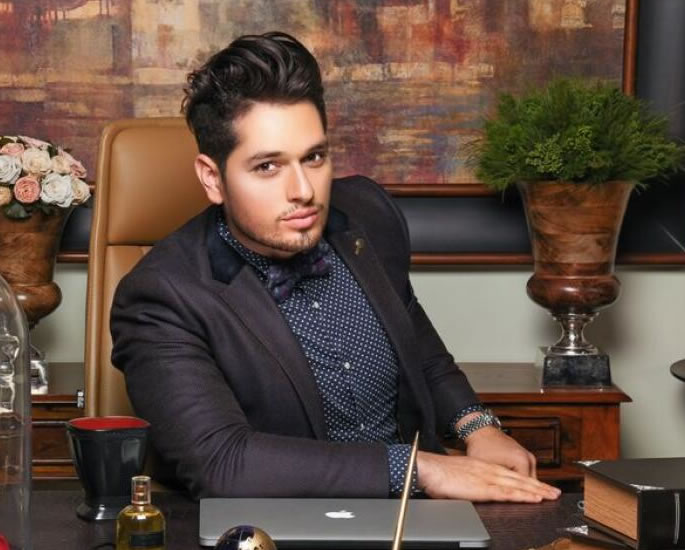 Ebraheem Al Samadi is the richest cast member of Dubai Bling, estimated to be worth $50 million (£43.3 million).

Reportedly, Ebraheem began his career in business at age 14, by selling items online.

In the present day, the millionaire is the owner of Forever Rose, which sells unique flowers “which last up to 3 years without water and sunlight and available in 34 colours”.

Active on Instagram, the richest Dubai Bling star often posts his luxurious lifestyle – including alluring holidays such as Amalfi Coast, Portofino, and Milan, in Italy. 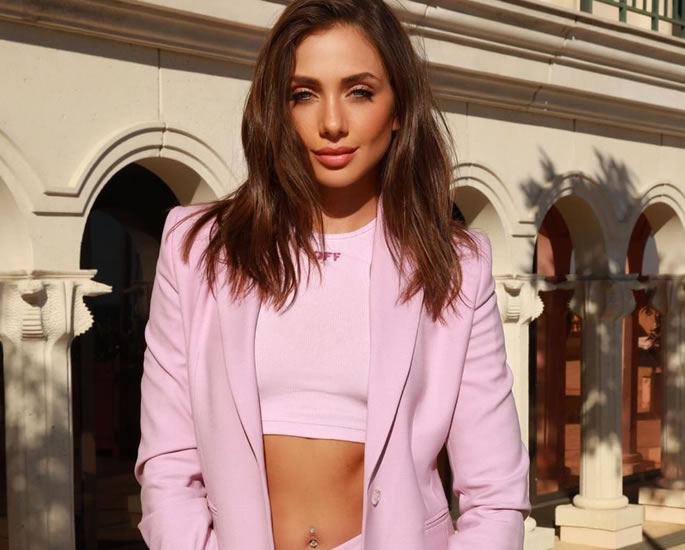 Loujain ‘LJ’ Adada is estimated to be the second-wealthiest person on Dubai Bling, with a net worth of $3.8 million (£3.29 million).

Described by Netflix as “outspoken, assertive and not shy to speak her mind”, LJ has been working hard for success since she was just a teen.

Born in California, Loujain grew up in her native country of Lebanon.

Prior to being a model, she was a television presenter.

Walid Juffali was born to one of the richest families in Saudi Arabia and his family runs one of the Middle East’s largest conglomerates, worth around $9 billion (£7.9 billion). 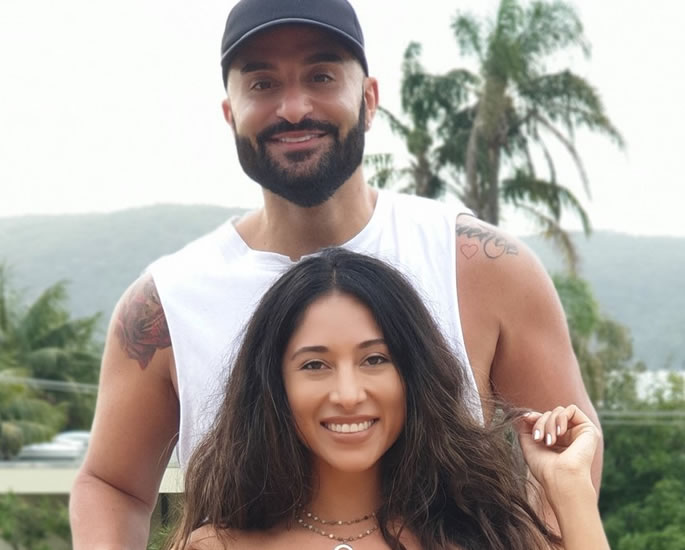 Kris and Brianna Fade are reported to have a combined net worth of $1.2 million (£1.04 million).

They are newly married, having tied the knot in March 2022.

The recent wedding was reported by Netflix when the cast was unveiled in September 2022:

“Kris is entering a new chapter of his life with bride-to-be Brianna Ramirez.”

“Can Kris and Brianna balance the demands of wedding planning, raising a family and managing their wild work schedules, without alienating their friends?”

Kris Fade is Australian-Lebanese. He is the host of The Kris Fade Show, a radio programme that is aired on Virgin Radio Dubai.

The glamorous ceremony features in season 1 of Dubai Bling.

The new show premiered on Netflix on October 27, 2022, and it promises all the glitz and glamour.

Step off the private jet and into a high-flying social circle in Dubai, where lavish parties, stunning skylines and jaw-dropping fashion are the norm. 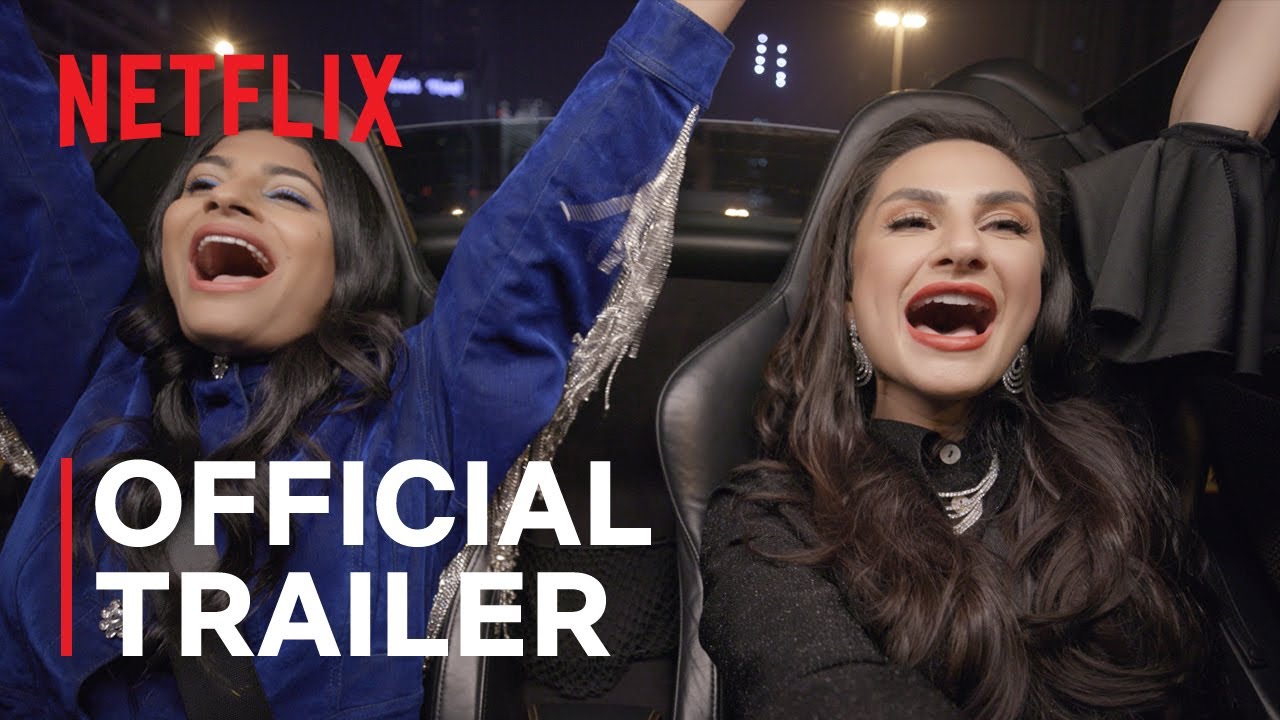 Ilsa is a digital marketeer and journalist. Her interests include politics, literature, religion and football. Her motto is “Give people their flowers whilst they’re still around to smell them.”
Pakistani Celebs criticised for Celebrating Halloween
Who is Dubai Bling Star Farhana Bodi?