How to Watch Hidden Films & TV Shows on Netflix

When it comes to Netflix, there are secret codes which allow users to watch hidden films and TV shows on the streaming platform.

their viewing experience will be an amped-up one.

Searching through Netflix and not knowing what to watch is a problem for many users and the worst part is that they feel they have exhausted everything there is to watch.

However, the reality is that there is probably a large number of films and TV shows that users have not come across when searching through the streaming service’s extensive library.

Unless hours are spent scrolling through, the titles that are highlighted are based on the previous things users have watched or added to their list.

But, if there is a desire to watch something from a genre that is not available on Netflix’s limited selection, it will be very difficult to find what is being searched for.

This is a problem especially during the UK’s third national lockdown where people are stuck at home.

Many have spent the time watching films or TV shows but it becomes more difficult to stay entertained as more content is consumed.

However, there are actually many hidden codes that will make searching through Netflix much easier for users.

After accessing the URL, input the code into the web browser in order to visit each genre’s webpage.

For users, it is worth pointing out that accessing the hidden codes only works on the website. It is not available on phones, NOW TV boxes or the Amazon Firestick.

Here is a wide selection of specific genres and sub-genres to ensure that there will be something to watch every time you visit Netflix. 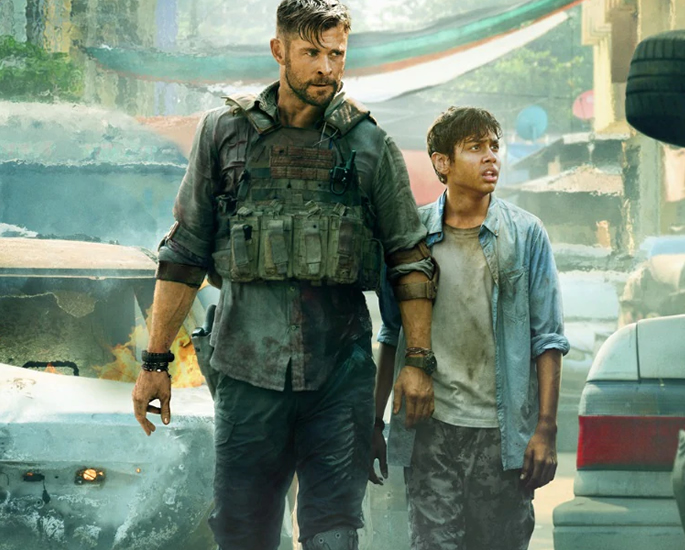 Netflix has an array of action and adventure films to choose from when inputting the various codes.

No matter what they choose, their viewing experience will be an amped-up one. 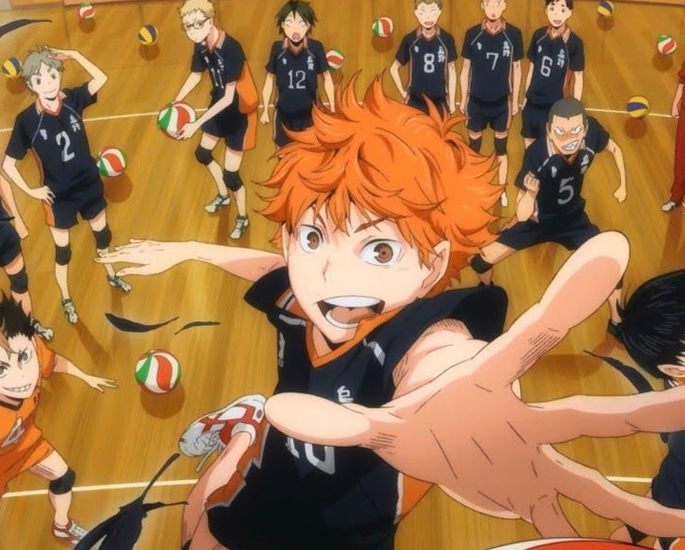 Anime has a huge following all over the world so it is no surprise that it has a huge presence on Netflix, even if users cannot see it straight away.

The likes of Dragonball Z, Naruto and Attack on Titan are available for anime lovers. 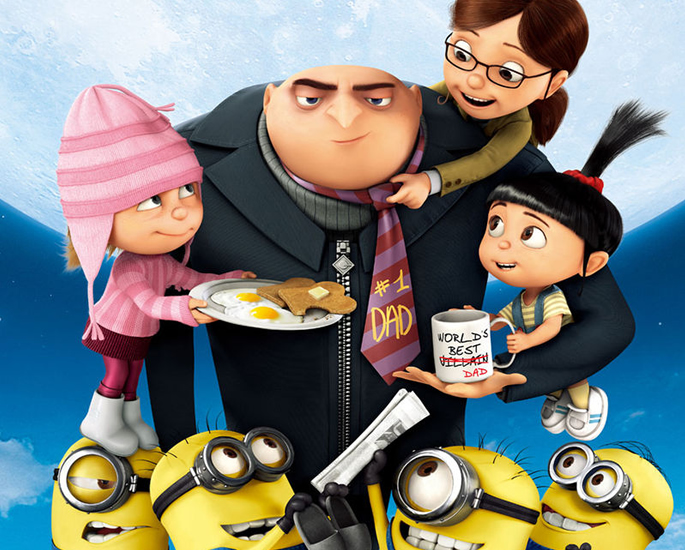 Lockdown has meant that families are spending a lot of time together.

Fortunately, there are a plethora of family films to keep the children entertained.

Sub-genre codes mean that users can specifically find films that are appropriate for children’s ages. 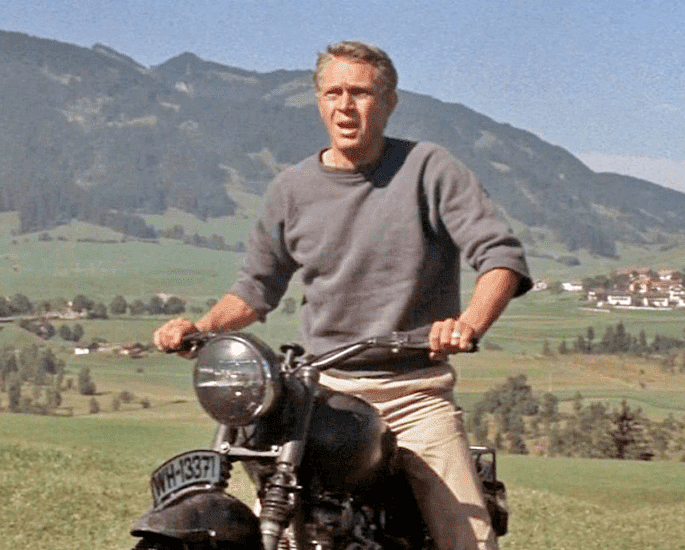 For those wanting to enjoy timeless films, there are the classics available.

From iconic comedies to war films, there are many films available which have stood the test of time. 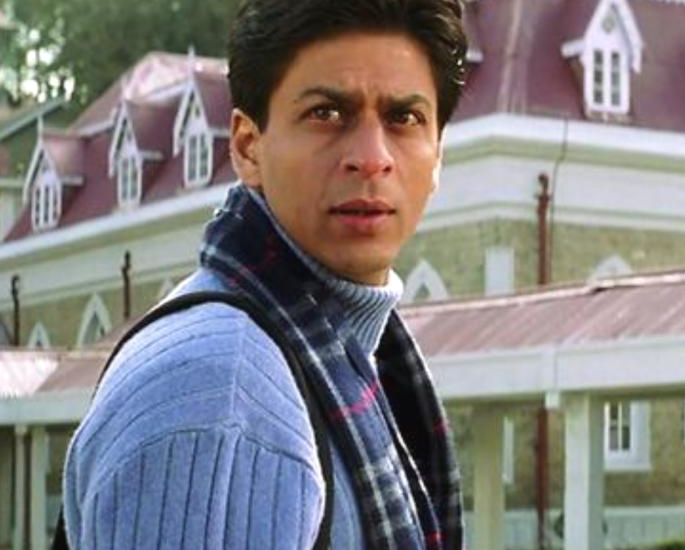 Lockdown may be a difficult time so it might be a good idea to watch some comedy films.

Depending on your own sense of humour, there are many comedy sub-genres to choose from and enjoy. 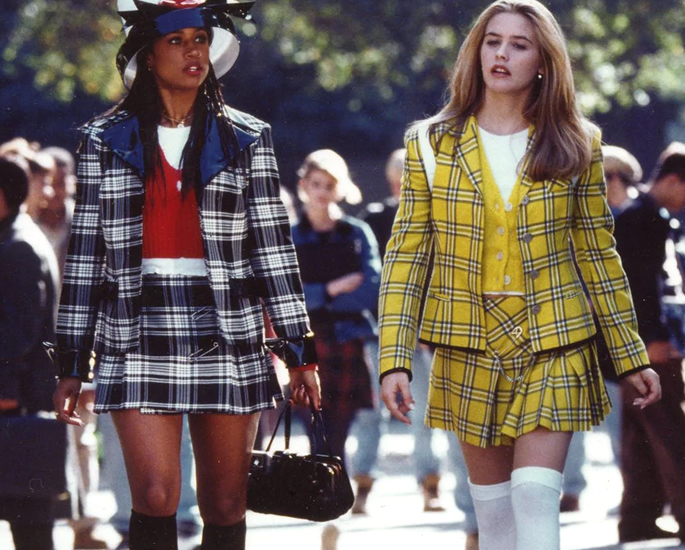 Many have garnered a cult following and are enjoyed by audiences, even if they did not do so well at the box office.

Film options include Clueless and Invaders from Mars. 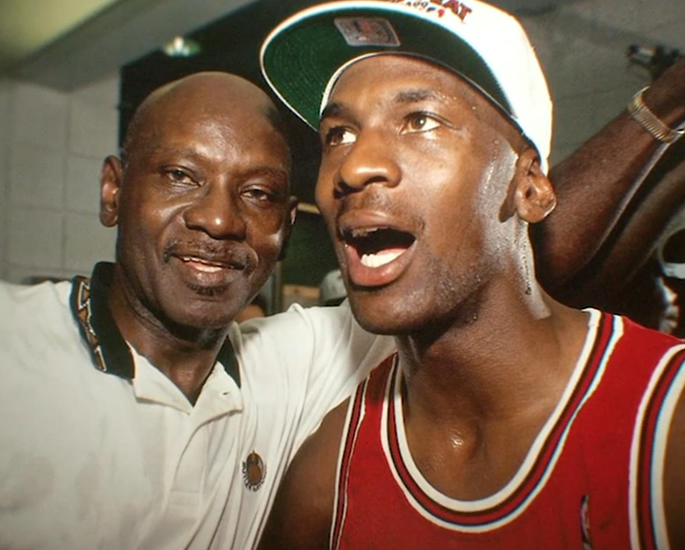 One of Netflix’s strong points is the variety of documentaries to please those looking for something factual.

There is something for everyone, ranging from crime to sports. 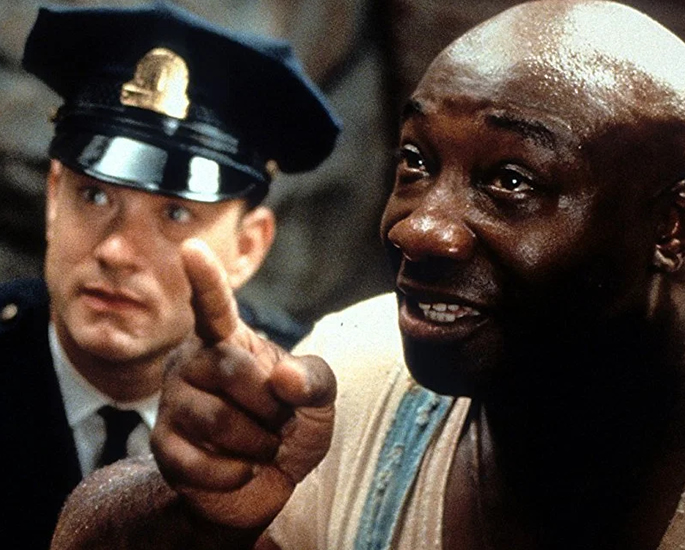 A good drama film allows viewers to fully immerse themselves without any distractions.

From gritty crime thrillers to heartfelt romances to riveting real-life stories, there are many dramatic movies on Netflix which pack a punch. 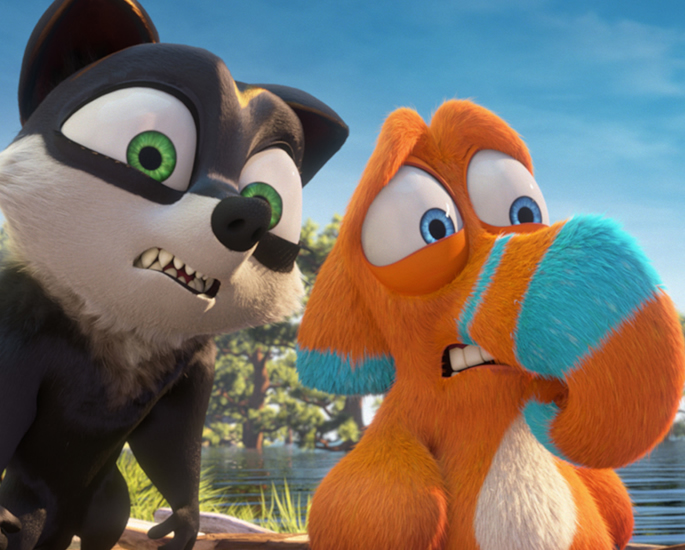 This selection of codes allows users to watch family-friendly films which look at the religious and spiritual realms.

In addition, they tell some very inspiring stories. 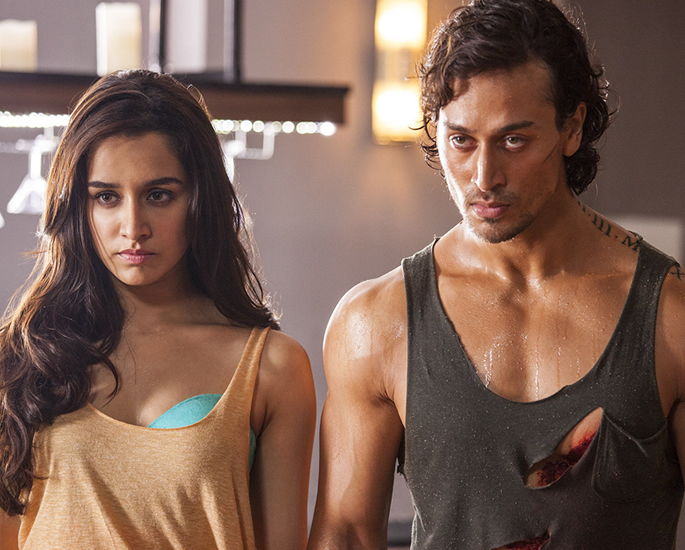 Foreign films mean that users can enjoy movies in their native language or if they want to watch something different.

There is a range of categories which include a plethora of Bollywood hits. 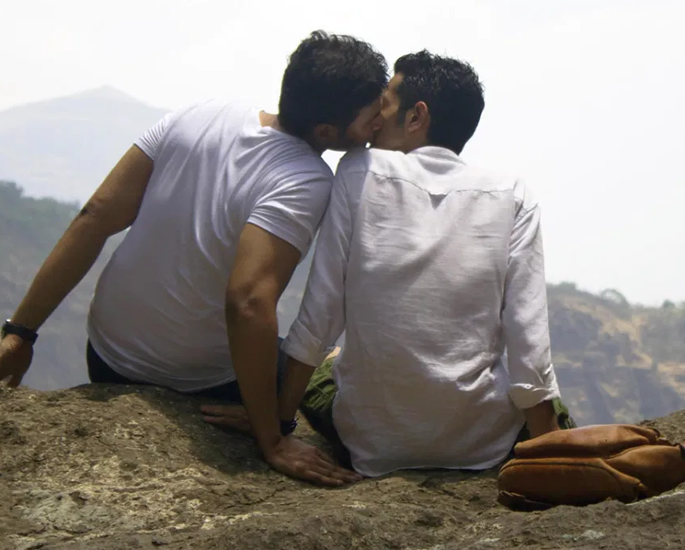 Society has meant that all forms of love are accepted.

Inputting these codes will allow users to watch films which have LGBT themes. 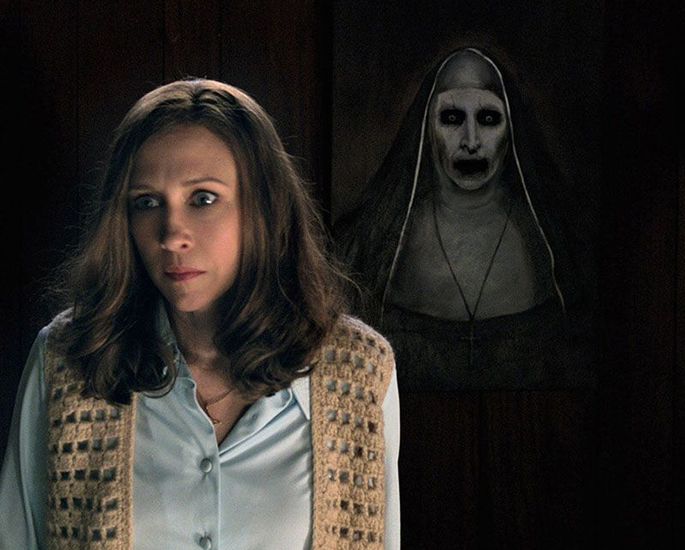 For those looking for a fright, there are many horror films to choose from.

Ranging from mainstream to the more obscure, there is something for those who enjoy horror films. 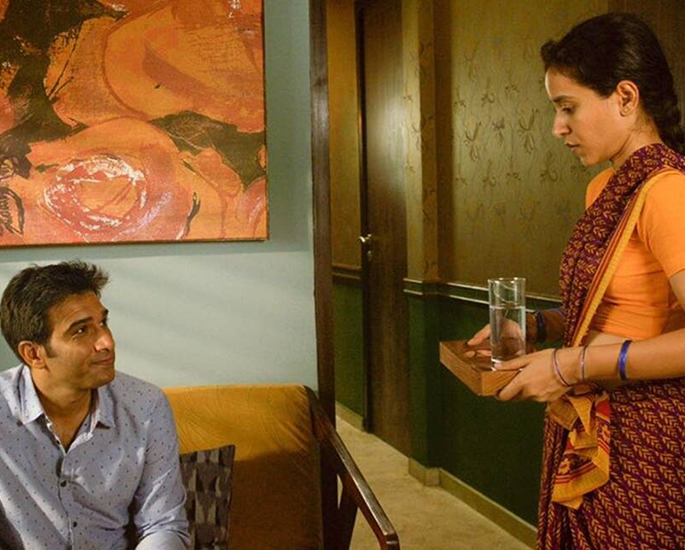 Independent films usually go under the radar, however, a lot of them tell fascinating stories.

For those looking for something different, these are the codes to use. 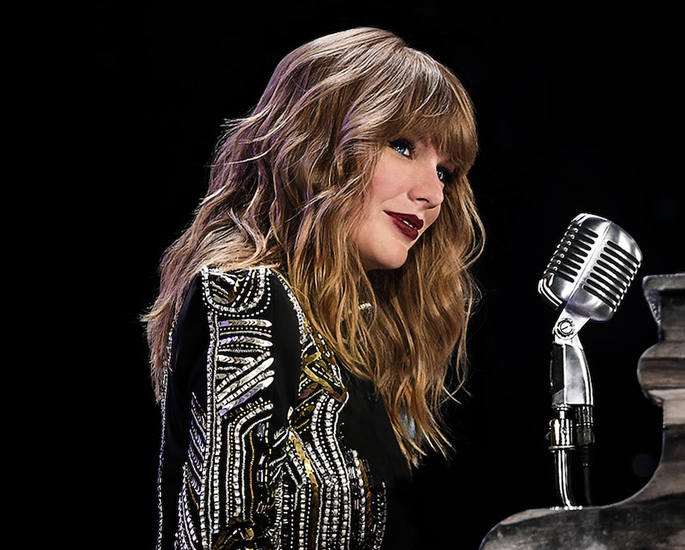 Music lovers can enjoy a variety of music films to help them get through the lockdown.

Musicals and even concerts of your favourite artists are available on Netflix. 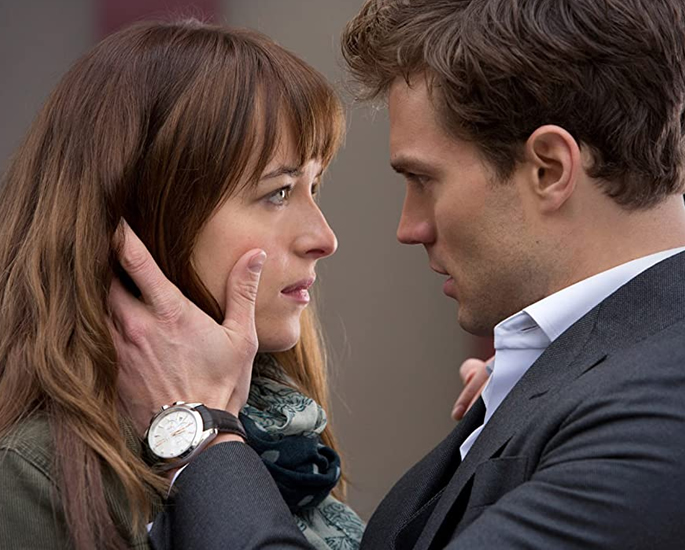 Romantic films tend to be more lighthearted so if romance is your thing, then these codes are the ones to use.

From deep love stories to quirky romcoms, there are many available on Netflix. 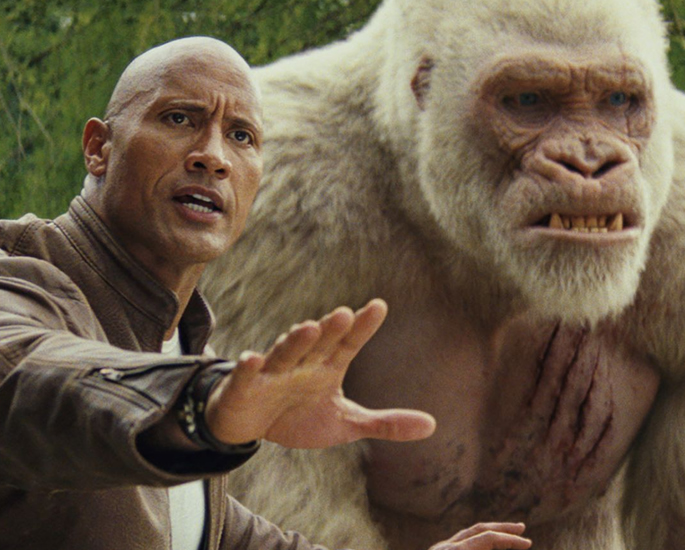 Whether your preference is aliens, robots or superheroes, Netflix has many sci-fi films on offer to help you get through the lockdown period.

Users can experience the best Hollywood has to offer.

They can also enjoy an extensive library of sci-fi films from around the world. 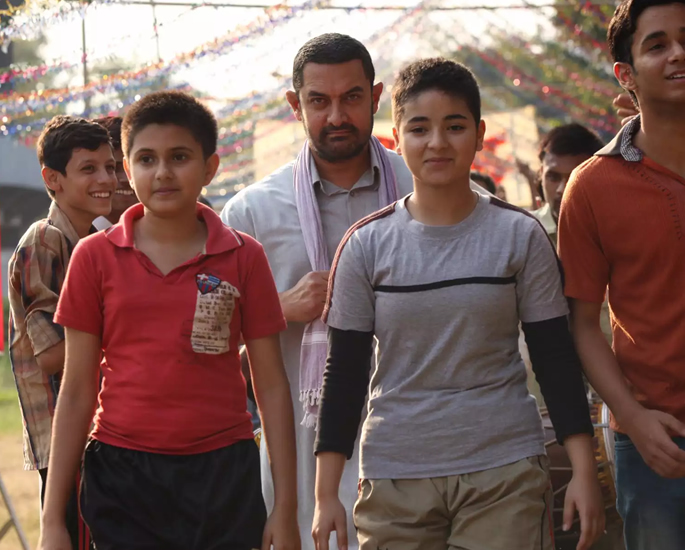 Sports films tend to always be entertaining, whether it be football, basketball or cricket.

Fiction or factual sports films are available for Netflix viewers. 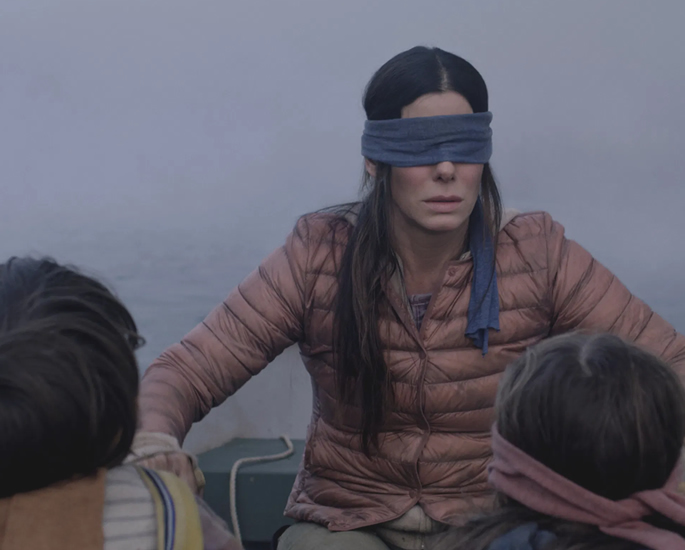 There is nothing like a good thriller to keep viewers on the edge of their seats.

Mainstream favourites are available as well as hidden gems when inputting these codes. 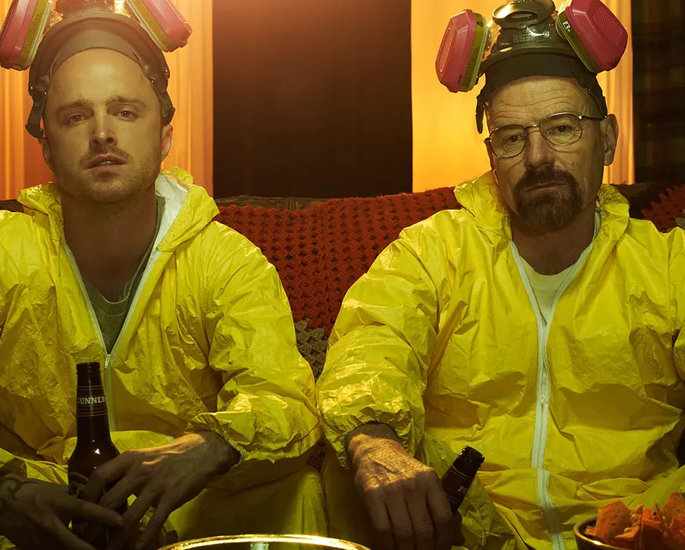 When it comes to lockdown, there are many TV shows to binge-watch to get through the period.

As TV shows are being released on the streaming platform all the time, there is something for everyone whatever their preference.

This is an extensive list of codes to enter in order to watch hidden films and TV shows on Netflix but on ogres-crypt, there is the comprehensive list of genres.

With these codes, there will always be something different to watch during the lockdown period.

Dhiren is a journalism graduate with a passion for gaming, watching films and sports. He also enjoys cooking from time to time. His motto is to “Live life one day at a time.”
Hareem Shah slaps Cleric over ‘Vulgar’ Conversation?
Popular Indian Female PUBG Players on YouTube