In India, PUBG is extremely popular among casual and avid gamers. We look at some of the most popular female PUBG players on YouTube.

“He came home one night with a console, and I was hooked!”

When it comes to YouTube and gaming in India, there are plenty of PUBG players.

PUBG remains one of India’s most popular games, despite the controversy which surrounds it.

The mobile game was banned in the country due to security reasons but there are reports that the game may be returning to India.

For gaming YouTubers, PUBG is their go-to game and has gaming continues to grow in India, there are many female gamers showcasing their skills on YouTube.

Despite being subjected to remarks like “well played for a girl” and “girls can’t play video games”, these women have smashed stereotypes and are providing their followers with engaging content.

These PUBG players showcase what they love, gaming, but they will also inspire many to do what they love. While some are considered to be pioneers, others are newer to the gaming scene.

We present some of the most popular Indian female PUBG players on YouTube. 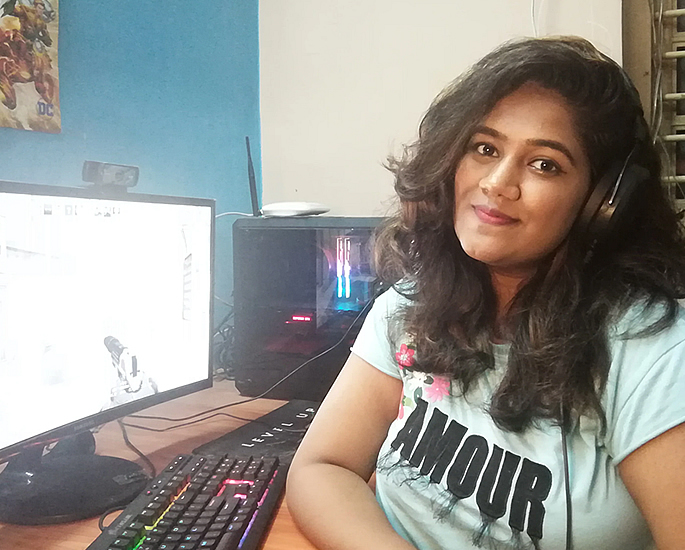 Avid PUBG player Manasvi Dalvi was first introduced to gaming by her father and she never looked back.

She says: “He came home one night with a console, and I was hooked!”

Manasvi revealed that gaming acts as a form of escapism for her where she gets to meet new people from different backgrounds.

She added: “Most importantly, I get to be the most uncensored version of myself.”

As well as being a full-time lawyer, Manasvi is a regular streamer which started after receiving positive responses from her viewers.

“After a few streams in the start, I received overwhelmingly positive responses from the community. That motivated me to take this seriously.”

In her opinion, PUBG is the most intriguing battle royale game but she has expanded her YouTube channel into playing horror games.

“I’m exploring the horror genre as I find it very exciting.” 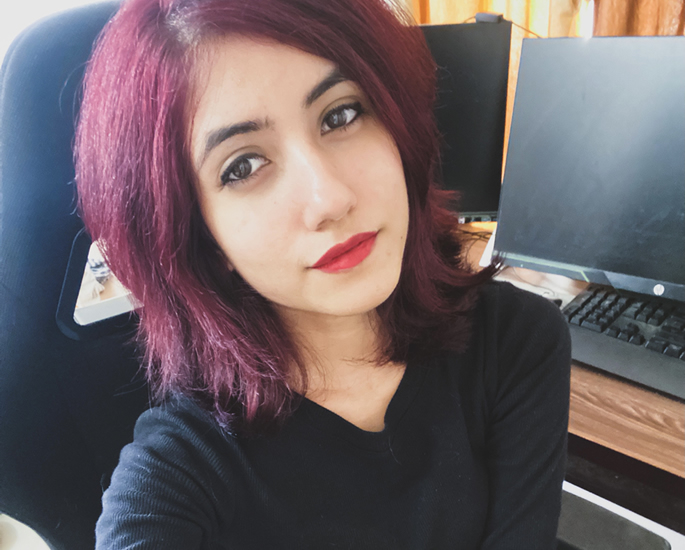 Under her YouTube channel Xyaa, Shagufta Iqbal has more than 255,000 subscribers despite having a full-time job also.

She revealed that she has been gaming since she was a child. The 26-year-old said:

“I’ve been gaming since I was a kid. I remember playing on my console which had those ‘999 in 1’ cartridges.

“Over time, I graduated to my dad’s PC, playing games such as Prince of Persia, Claw, Age of Empires, Quake, to name a few.”

Her initial game of choice was Counter-Strike: Global Offensive but it eventually became PUBG.

As well as YouTube, Shagufta regularly streams on Twitch but it was not always easy as she was subjected to sexist trolling.

“I started streaming in January 2018. I had done a few random streaming sessions on YouTube earlier, but I didn’t really enjoy that.

“It was full of trolls back then and I decided to stop streaming.”

“When I started missing streaming, I made up my mind and gave it another shot in January with Twitch. Best decision ever.”

Despite the negativity, Shagufta overcame it and has become one of India’s most notable female PUBG players. 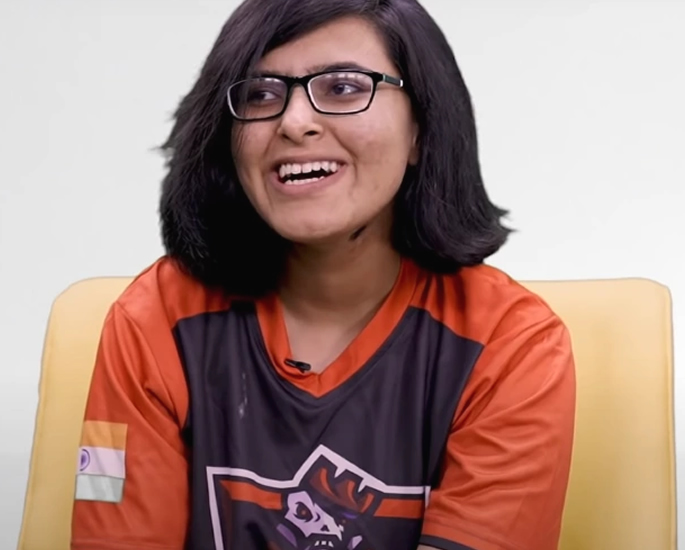 Paridhi Khullar is best known as Rav3n and she regularly uploaded PUBG gameplay.

Her passion for gaming came from her brother, who had numerous games available and they would compete against one another.

After a recommendation from a friend, Paridhi got into PUBG and initially, she was not that good, gaining the nickname 0.1 because she would get just one kill in each match.

She continued to play PUBG and gradually improved, eventually becoming a YouTuber and streamer. Her success has even seen her collaborate with popular PUBG gamer MortaL.

In addition to gaming, Paridhi played hockey, basketball and judo to a state level.

Despite her YouTube success, Paridhi stopped uploading after PUBG was banned in India. 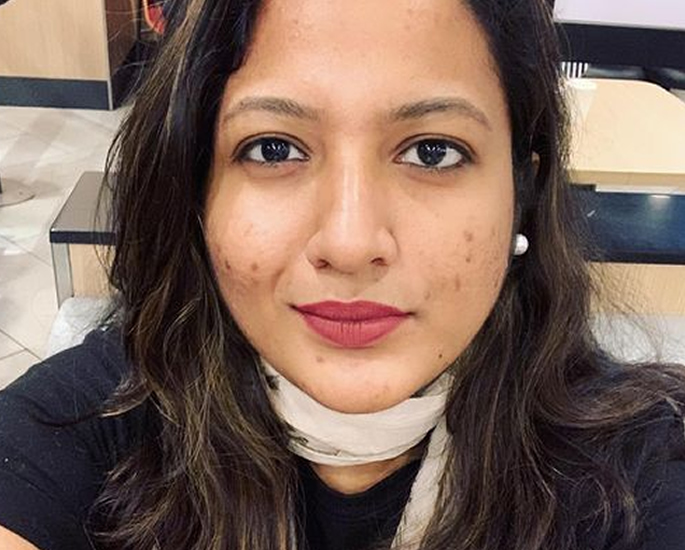 Kolkata-based Shazia Ayub is best known as Mysterious YT and her channel boasts more than 330,000 subscribers.

She was introduced to gaming at a very young age as her father would often have to travel to Ajmer, Rajasthan for work. He would return with video gamers for her and her brother.

Shazia typically played 8-bit games like Super Mario but she eventually got a job in interior design. She worked for around two years before turning to YouTube.

Shazia mainly uploads footage of her PUBG matches as well as funny moments she experiences.

Her popularity also stems from her active streaming schedule. 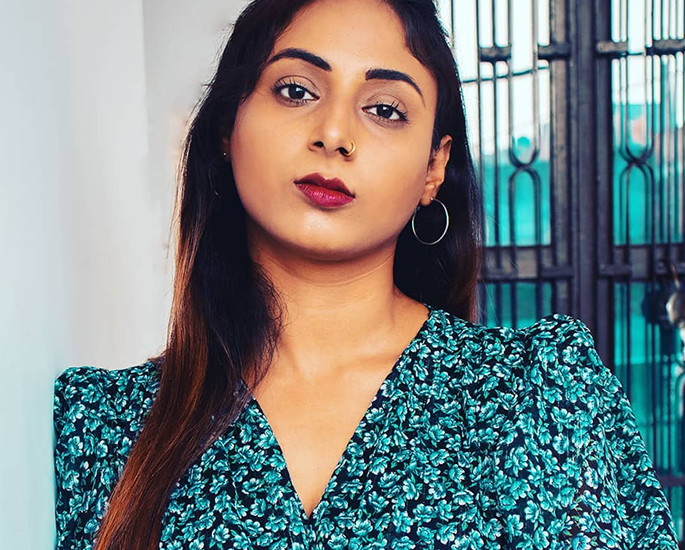 From Kanpur, Uttar Pradesh, Annie’s YouTube channel was set up by her brother Ayush.

He also guided her during the early stages of her YouTube career.

She has gone to be a success, amassing thousands of views per video.

Annie mainly uploads PUBG videos. As she streams, her content is uncut, meaning that viewers see her PUBG successes and fails.

While PUBG is the main aspect of her channel, Annie also uploads prank videos, usually featuring her brother. 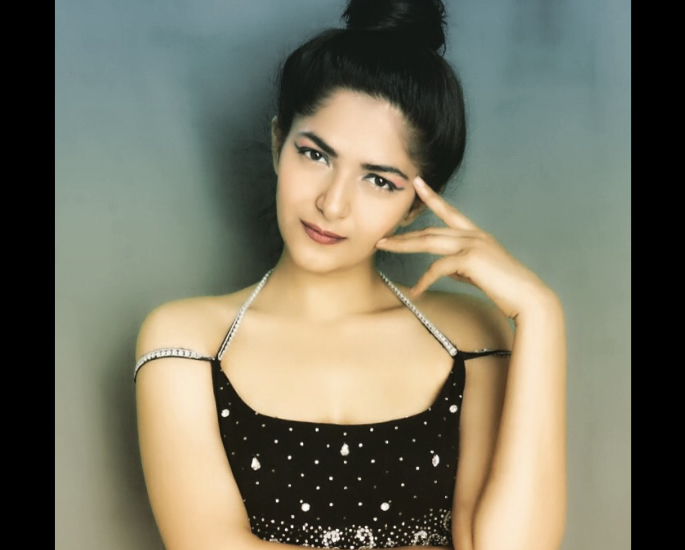 Pooja Khatri is perhaps the most well-known female PUBG YouTuber in India.

A daily streamer of PUBG, it is no surprise that Pooja has more than 650,000 subscribers.

Her videos rake in tens of thousands of views.

While PUBG is her main focus, Pooja also streams GTA V gameplay from time to time.

While she has a presence in the gaming world, Pooja is also known in the showbiz space as she is an actress.

Pooja has worked on some of India’s most recognisable TV shows. She has featured in the likes of crime drama CID and Ichhapyaari Naagin.

Her work on TV only increases Pooja’s popularity as a YouTuber and it is no wonder that many flock to see her videos.

While female gamers are subjected to harassment and sexism, these YouTubers have overcome the odds to become as successful as they are.

Many of these women have other ventures like streaming or acting which will only increase their popularity.

As gaming continues to grow in India, more women and girls will be inspired to take their love for video games and turn it into a career.

Dhiren is a journalism graduate with a passion for gaming, watching films and sports. He also enjoys cooking from time to time. His motto is to “Live life one day at a time.”
How to Watch Hidden Films & TV Shows on Netflix
Pakistan’s Gene-sequencing Tech for New Covid-19 Variants