When it comes to YouTube in Pakistan, there are a number of popular female vloggers who produce high-quality content on their day-to-day activities.

For most people, YouTube videos that are short and entertaining are the most enjoyable.

This allows many people to check out videos during work breaks or when they are commuting.

The good thing about the video platform is that there is something for everyone, be it gaming, cookery or lifestyle.

One particular genre that is popular is vlogging.

Vloggers document their lives, whether they are going shopping or giving life updates, within short videos.

These types of videos are incredibly popular as viewers get to see an insight into their favourite YouTuber’s life.

While ZaidAliT Vlogs and Shahveer Jafry have massive followings, there are a number of female vloggers who have their own legion of fans. 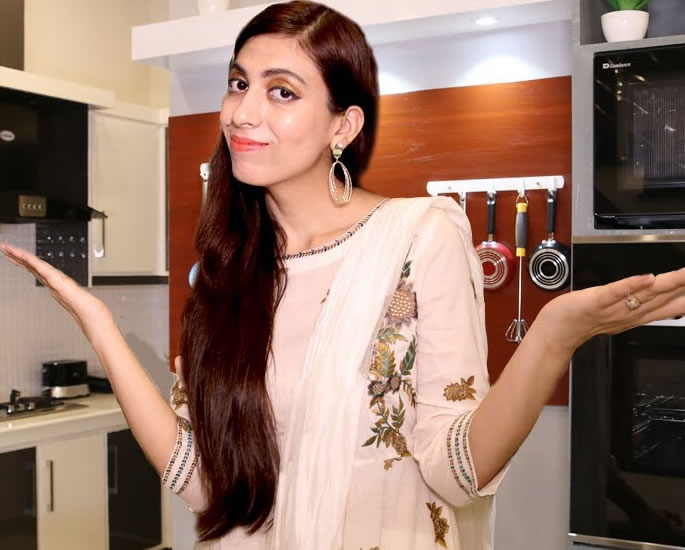 Amna Riaz is one of Pakistan’s most popular female vloggers on YouTube.

She is best known for her food channel ‘Kitchen with Amna’ and in it, she provides simple recipes for those who want to enjoy Desi delicacies.

Amna also provides recipes to help you when maintaining a healthy lifestyle.

The popular channel has more than four million subscribers and became the first Pakistani woman to achieve the YouTube Gold Play Button.

The channel has more than 470,000 subscribers and videos show her out and about.

Some of her most popular videos are her wedding vlog and pregnancy journey.

Amna’s vlogging channel moves away from what she is known for and her day-to-day life presents her in a different light. 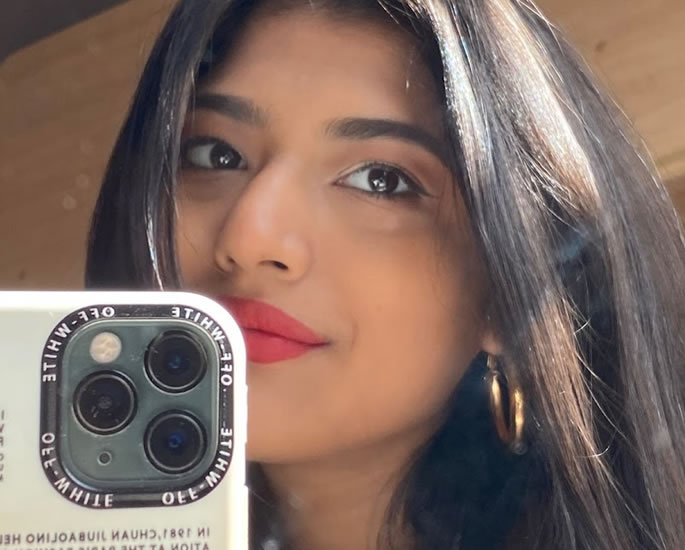 Karachi-based YouTuber Momina Munir showcases her life as a student.

Many of her videos feature her with school friends, trying out new things and talking about her education.

Some of her most popular videos show her going to events with her friends.

Her videos provide an insight into her life, intriguing fans who want to see what she is up to.

Momina’s channel currently has 156,000 subscribers and she says her inspiration for vlogging comes from Irfan Junejo.

She once met him at an event and he ended up giving her a shout out on Instagram, calling Momina “the future of YouTube in Pakistan”. 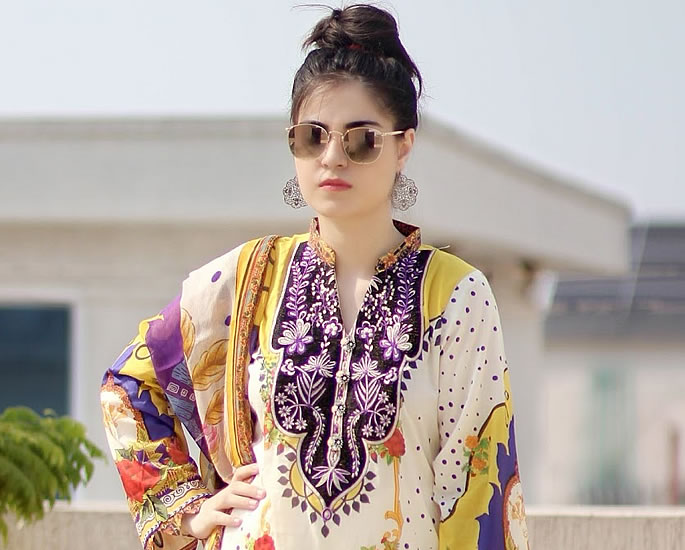 Shomaila Hassam is a lifestyle vlogger, ranging from makeup and beauty tips to challenges with family members.

Her husband and daughter regularly appear in her videos.

In addition to YouTube, Shomaila also has her own clothing brand.

Because of her fashion connections, some of her videos include exciting unboxings.

Shomaila currently has 311,000 subscribers but her variety of videos mean there is something for everyone.

As a result, expect this Pakistani female vlogger to continue growing in popularity. 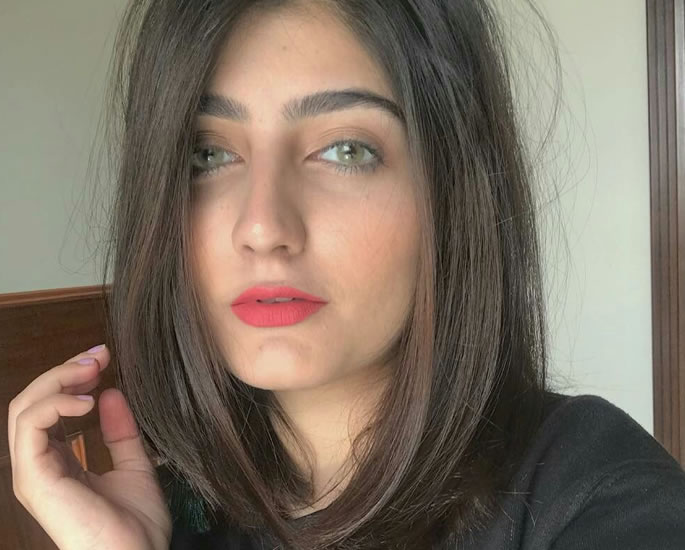 Anushae Khan is based in Karachi and her vlogging channel has nearly 250,000 subscribers.

This Pakistani YouTuber uploads a multitude of videos in relation to her daily life.

Many of her videos feature her husband as she shares major life events.

Some of her most popular vlogs included a series of videos where the pair went on holiday to Turkey.

Other videos on Anushae’s channel show her going on shopping sprees, trying on new outfits and Q&A’s for her fans.

One of her main interests lies in fashion, given the number of styling videos she uploads.

A standout feature of her videos is that her content is presented in a professional way, taking inspiration from other vloggers.

For those looking for a fashion-centric YouTube channel, Anushae Khan is one of the best female vloggers to check out. 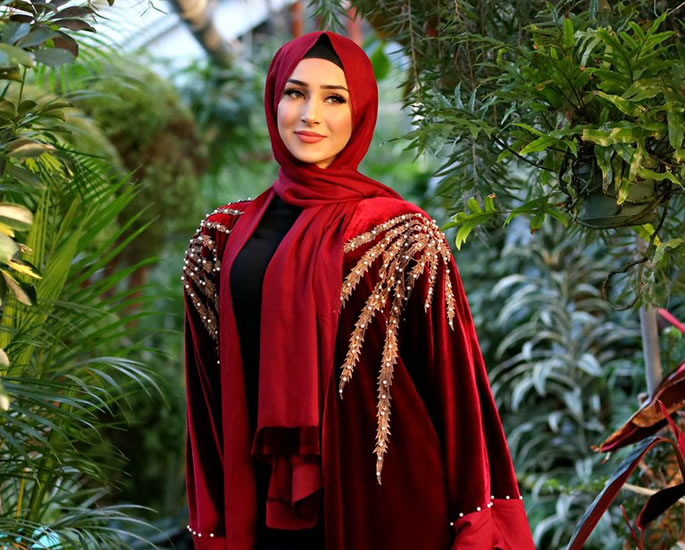 Her channel has more than 830,000 subscribers and it features a number of challenge videos with family members as well as reaction videos.

A lot of videos feature her husband, Sham Idrees, a popular vlogger in his own right.

The husband and wife duo have a legion of fans across the world. However, their fans have been quite intense in the past.

In 2019, the pair were at a meet and greet session at the Ocean Mall in Karachi.

A mob had gathered to meet them but they became a bit too eager.

The mob had pushed and shoved Sham outside the shopping mall and someone from the crowd even punched Froggy in the face.

This prompted the couple to issue a statement. 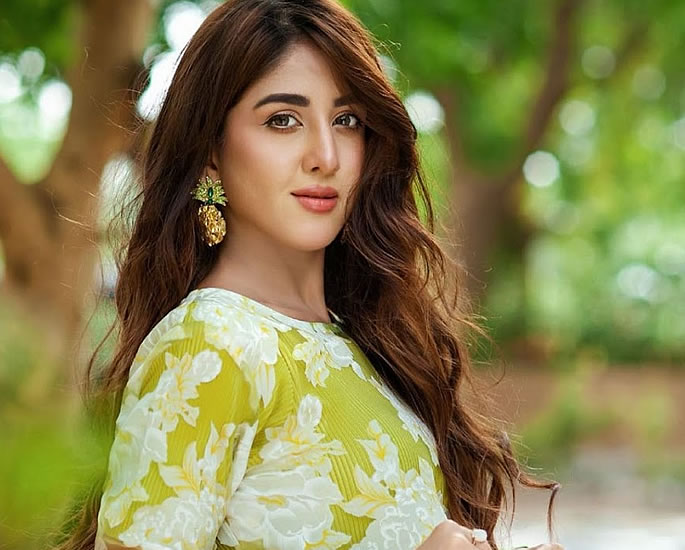 Female vlogger Maria Jan has a loyal following of 113,000 subscribers.

Her videos mostly feature makeup tutorials but she has expanded the type of content she produces.

She has started uploading life vlogs as well as comedy sketches.

Some of her popular videos are food-related. This includes a series where Maria tries out weird food combinations.

This sees her eating Cheetos mixed with coconut milk.

One of Maria’s most popular videos is a comparison between Indian and Pakistani snacks to see which ones are the best.

Her variety of content is engaging and appealing to those with different interests. 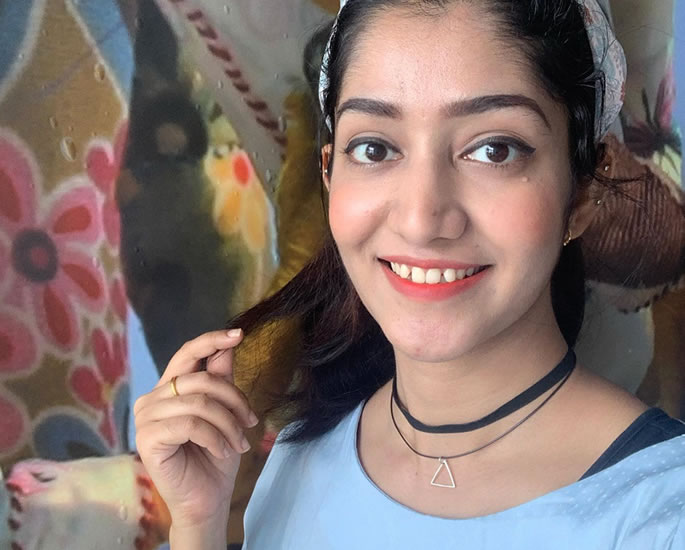 Pakistani vlogger Sadia Rind studied in South Korea before returning to Pakistan where she got into YouTube.

Her videos are unlike other vloggers as her content is focused on her life and daily activities.

With no challenge videos or Q&A’s, viewers see Sadia being her comfortable self.

She regularly uploads videos about her life, whether she is providing updates or going out shopping.

This style of vlogging means that viewers can see the real Sadia Rind, who experiences ups and downs like everyone else.

Seeing her real self means that some viewers can relate to her, potentially contributing to her popularity.

While some are already established, others are quickly becoming popular.

These content creators provide insights into their lives through their videos, whether it is through Q&A’s with fans or collaborating with family members.

They are where they’re at today because of hard work and doing what they love.

Dhiren is a journalism graduate with a passion for gaming, watching films and sports. He also enjoys cooking from time to time. His motto is to “Live life one day at a time.”
Microsoft Report reveals Rise in Indian Tech Scam Victims
Google Play Store to impose Ban on Sugar Dating Apps