When it comes to YouTube in India, there are a number of popular female YouTubers who produce high-quality content across a range of topics.

For most people, YouTube videos which are short and entertaining are the most popular.

This allows many people to check out videos during work breaks or when they are commuting.

The good thing about the video platform is that there is something for everyone, be it gaming, cookery or lifestyle.

Indian YouTubers like Bhuvan Bam and Ashish Chanchlani are household names with millions of subscribers but there are a number of female YouTubers making waves. 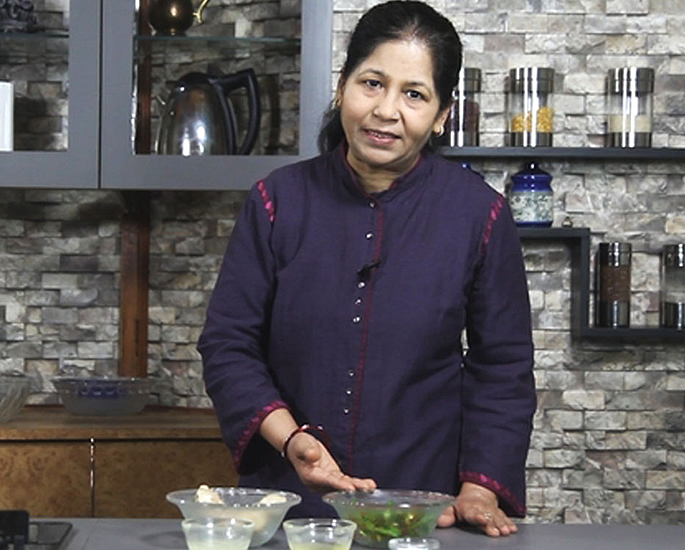 Nisha Madhulika is a popular name among Indian families when it comes to famous YouTubers.

The 61-year-old from Uttar Pradesh is a chef and her content is focused on culinary tutorials.

In 2007, Nisha started a written blog on how to cook Indian vegetarian dishes which led to her popularity.

She went on to launch her YouTube channel, NishaMadhulika, in 2011 which focuses on teaching viewers how to make a variety of Indian dishes, from main meals to snacks.

Her channel is extremely popular with over 10 million subscribers, with most of her followers coming from India and Pakistan.

With such a huge following, it is no surprise that she has a net worth of up to £3 million.

As one of India’s most prominent YouTubers, Nisha has won various accolades, including the Top YouTube Cooking content creator at the 2017 Social Media Summit & Awards. 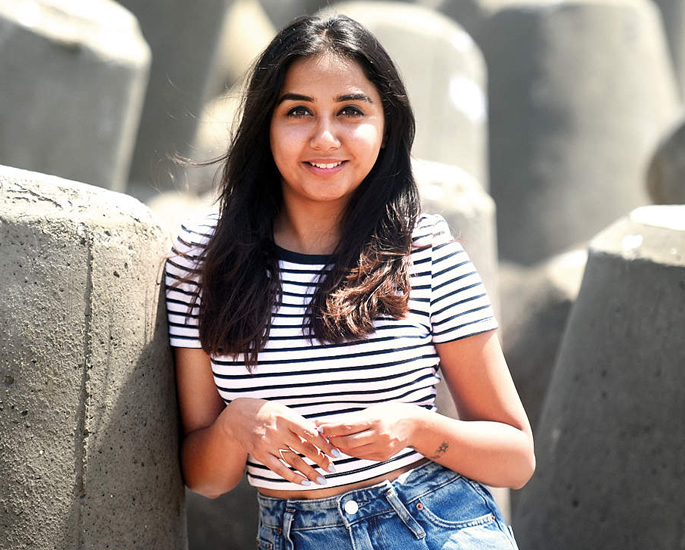 Prajakta Koli, who is better known as MostlySane, is one of India’s most popular YouTubers.

She has more than 6 million subscribers, despite only being a YouTuber for just over five years.

Renowned for her relatable comedy sketches, MostlySane takes on the characters of her typically Indian parents to bring humour into everyday incidents.

She also discusses real-life issues like mental health in the hope that she can make a positive difference to someone’s life.

MostlySane has been compared with Indo-Canadian YouTuber Lilly Singh and the pair have collaborated in the past. 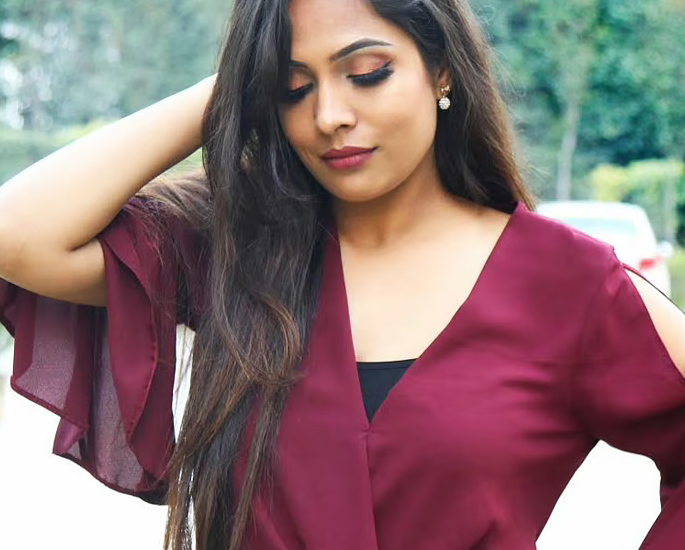 She uploads a variety of content which varies from comedic sketches with family members to fashion tips. Shruti’s daughter Anaya also frequently appears in her videos.

On the other hand, Shruti’s comedy sketches see her play different characters in a range of scenarios.

Typically, they tend to be one person versus another. For example, Desi vs Modern.

Her expressions and over-the-top acting have netted her massive success, with more than 8.5 million subscribers. 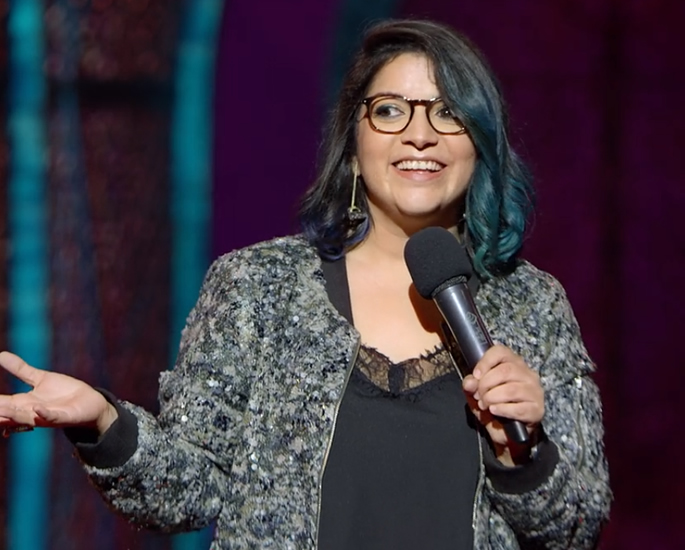 Aditi Mittal may only have 240,000 subscribers which is far less than other female YouTubers but she is immensely popular for her comedy.

She is one of the first female stand-up comedians in India and has gone on to perform in various countries across the world.

Aditi often talks about issues concerning women in her own hilarious style.

Her comedic material ranges from Miss India winners to toddlers and says:

“My brand of humour is personal. It’s observational.”

Within stand-up and on YouTube, one of Aditi’s characters is Dr Lutchuke who was created because she did not like the way sex was portrayed by the media.

Aditi has no filter when it comes to comedy and it is the reason why she is so popular as a stand-up comedian and as a YouTuber. 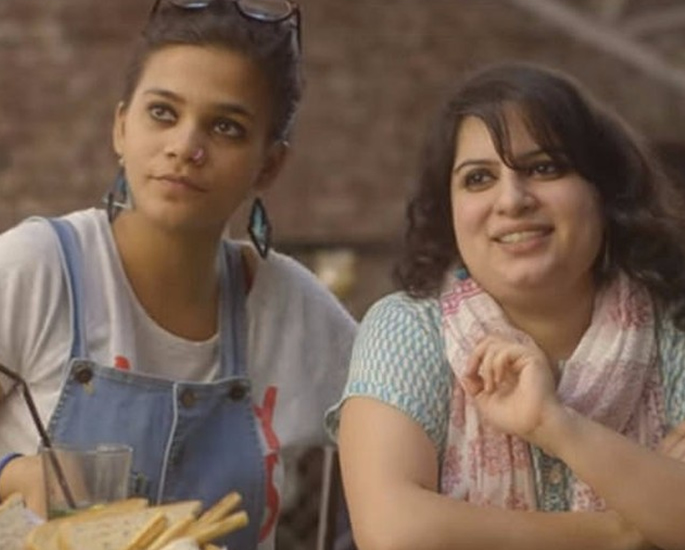 Girliyapa was originally started by The Viral Fever in 2015 and later expanded to YouTube where the channel boasts 4.3 million subscribers.

Rather than just one woman, the channel is run by a team of women and is India’s leading women-centric channel.

The channel features relatable content that is told in a humorous way. A lot of the content is about subjects which are usually never talked about.

Girliyapa has also produced original web series like Girls’ Hostel which was streamed on Netflix.

The show is about four girls from different backgrounds who move into a dormitory for female dental students. As they share their ups and downs, they become unlikely friends.

Girliyapa is one of India’s most popular female YouTube channels, with its fresh content and original web series. 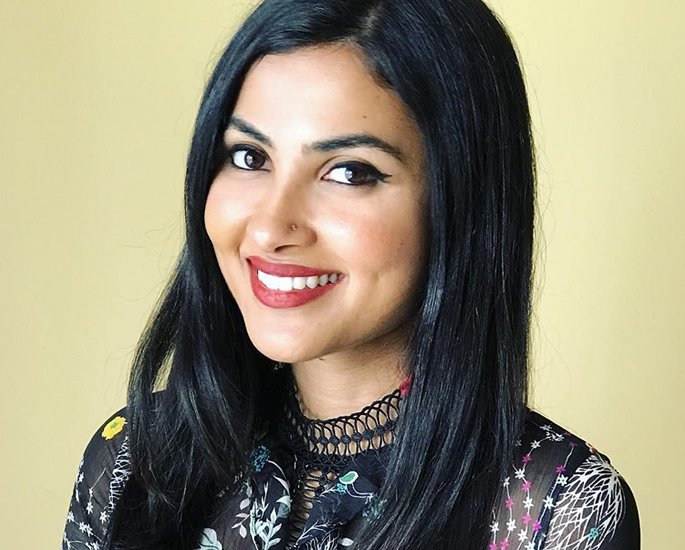 Vidya Iyer is one of the most popular Indian YouTubers despite residing in America. She was born in Chennai before she and her family moved to Virginia, USA.

Her channel, Vidya Vox, features several vlogs but the majority of her content is music-related.

While growing up, Vidya was encouraged to take up Indian classical music. She joined Indian folk dance teams before moving to India for two years to learn music.

Vidya regularly sings in a band organised by her friend Shankar Tucker and she has performed in various prestigious locations like the White House.

Her YouTube content features a lot of mashups of Western and Indian songs which Vidya performs alongside other artists.

Vidya Vox has over 7 million subscribers and Vidya has a net worth of £2.3 million.

She has gone on to create original songs and music videos. 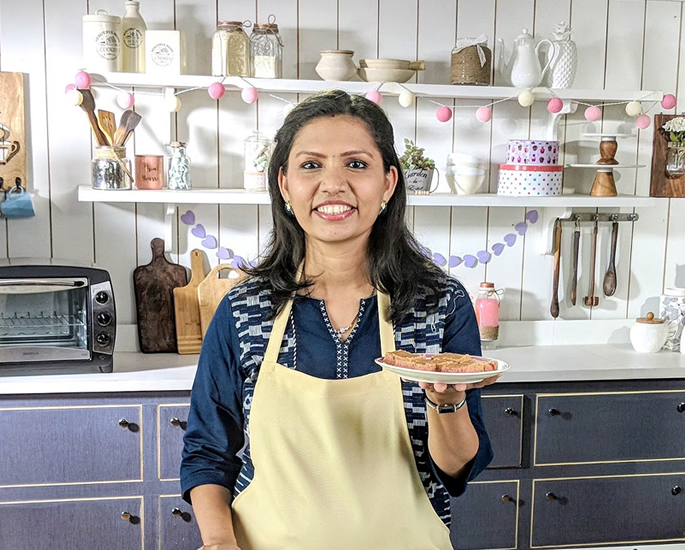 Kabita Singh is another popular Indian YouTuber whose focus is food.

Kabita’s Kitchen features videos on simple recipes along with easy-to-follow recipes. With so many people wanting to learn how to cook, it is no surprise that the channel has over 9.5 million subscribers.

She has a passion for food but turned it into a career.

Many of Kabita’s dishes are Indian, however, there are some diversions.

While Kabita’s Kitchen is her main channel, Kabita has two other channels. KabitasKitchen Quick Recipes is focused on cooking food quickly while KabitasLifeStyle is dedicated to everything lifestyle, ranging from health to DIY.

Kabita presents a range of skills in her videos which is why she is so popular in India. 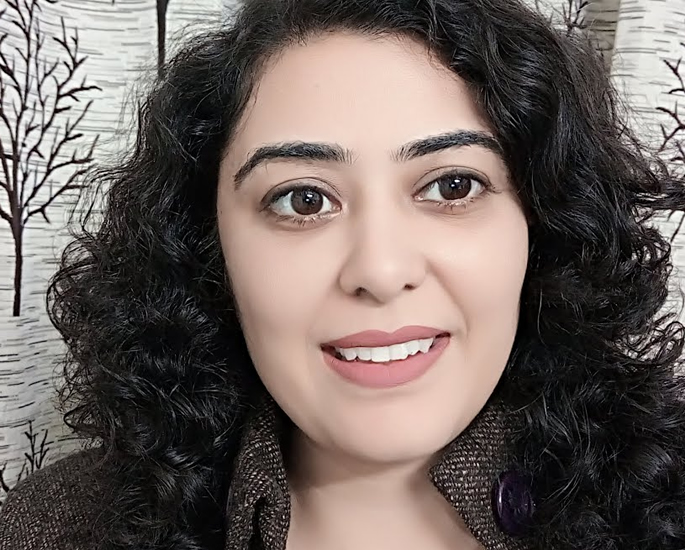 Pooja Luthra is a daily uploader and her channel is dedicated to health, beauty and fitness as well as DIY.

With over 6 million subscribers, fans flock to her channel to see her health and beauty tips.

Whether it is haircare or achieving a glowing skin tone, Pooja has hundreds of videos which can help.

Many of her tips are home remedies, meaning that it is easy for viewers to achieve the same as her.

As well as showing beauty hacks, Pooja also discusses all things health and fitness with her fans in Q&As. Occasionally, she also uploads food videos.

For those looking for a beauty-related female YouTuber, Pooja Luthra is one to follow. 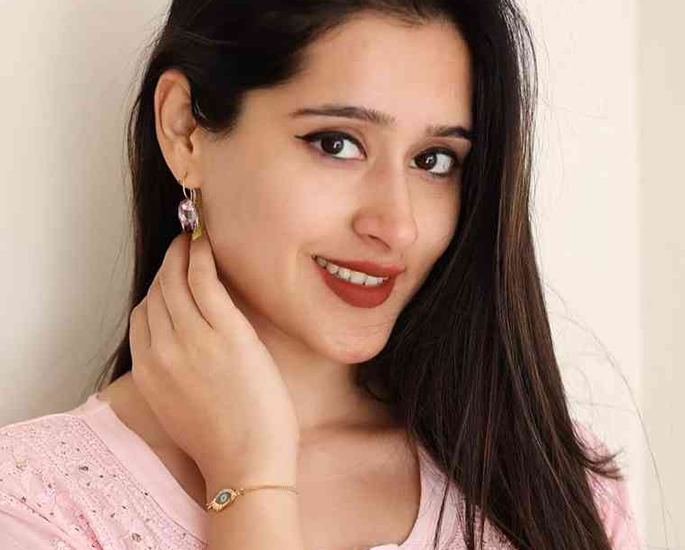 Himanshi Tekwani is another Indian female YouTuber whose content is dedicated to health and beauty, though her videos focus more on makeup.

She boasts more than 4 million subscribers and while most of her videos are makeup-related, Himanshi has expanded her variety of videos.

Her channel was originally called That GlamGirl but it is now The Glam Couple where she makes videos with her husband.

Videos range from vlogs of their adventures to gaming videos and pranks, meaning that her followers are bound to be entertained no matter what they like.

One of her most popular videos was her wedding which amassed over 10 million views. 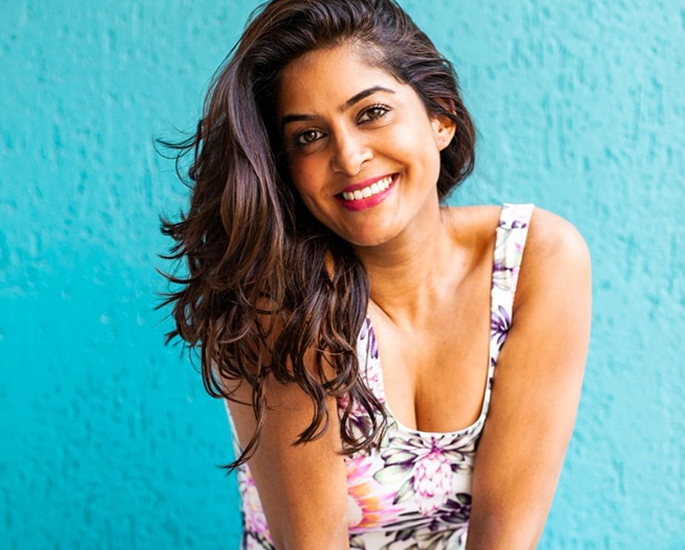 Anisha Dixit focuses on content a bit different from other YouTubers but it is one of the reasons why she is so popular and why she is one to follow.

Her channel has 2.7 million subscribers and her videos address taboo subjects through entertaining sketches. Subjects include relationships, periods and values.

Anisha has also collaborated with Bollywood stars like Kartik Aaryan which have been very popular among viewers.

It is a YouTube channel which isn’t the average makeup tutorial, it addresses India’s taboos in an engaging way.

These Indian female YouTubers have transformed content in order to make it more relevant to Indian women and girls.

They are where they’re at today because of hard work and doing what they love.

Dhiren is a journalism graduate with a passion for gaming, watching films and sports. He also enjoys cooking from time to time. His motto is to “Live life one day at a time.”
Khushi Kapoor makes Her Instagram Profile Public
10 Best Free Calls Apps available on Android