There are a number of apps which will make calling loved ones easier. Here are 10 of the best free calls apps for Android devices.

the most well-known free calling app is WhatsApp.

When it comes to making phone calls, there are a number of free call apps which are available on Android.

The use of landline phones to make calls is coming to an end, with many opting for WiFi calling instead.

Landline phones typically use a phone line while mobile phones use a cellular network. WiFi calls do not use either of these systems. They use the internet to make calls.

Baked-in WiFi calling is built directly into your phone’s operating system, allowing you to use the regular phone app.

More and more people are making these type of calls due to a combination of cheaper smartphones and more accessible Internet.

As a result, there is no need to worry about contracts or fees. As long as calls are made from supported devices, then everything should be fine.

There are a plethora of app-based options to ensure you can make free calls to those you care about, especially during this difficult time where everybody is stuck at home.

Here are 10 of the best free calls apps for Android. 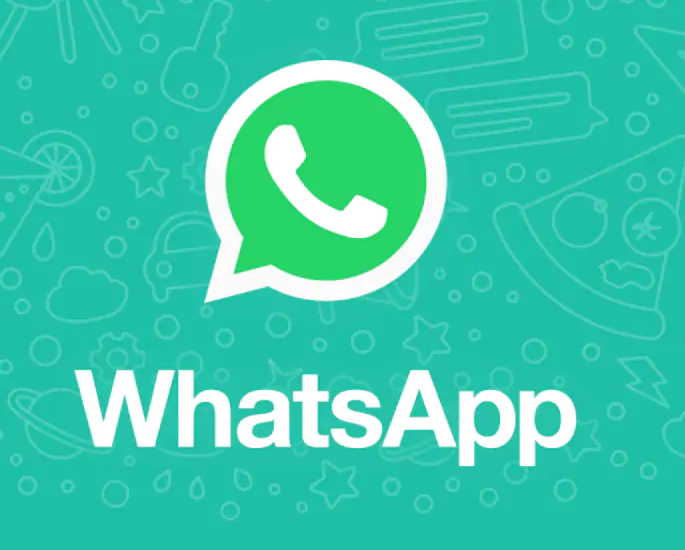 Perhaps the most well-known free calling app is WhatsApp. With billions of users, it is the most popular app of its type.

WhatsApp started as a text-only platform but has gradually evolved to include free calls and free video chats.

Like other apps of its kind, users can only use the free calls feature if they are connecting with another person who uses WhatsApp.

It should not be difficult to get other people on the app, given that it is one of the most popular chat apps.

As well as the usual features, WhatsApp has a variety of other ones to help make the experience that much better. 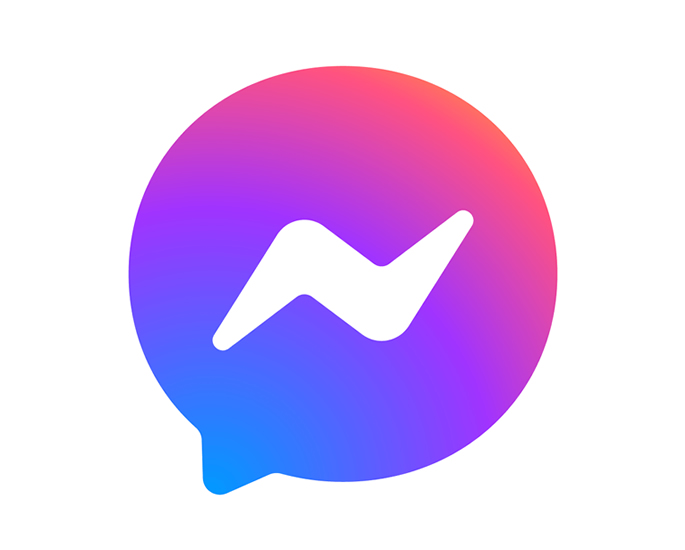 Facebook Messenger is a good free calling app to download from the Android store as Facebook has a lot of users, 2.74 billion monthly active users in fact.

The app even has some games to play, making interactions with loved ones more sociable.

One thing is that users need to be friends on Facebook with somebody to interact with them on Facebook Messenger, however, in some cases, that is not necessary.

It is a good app to opt for because it is easier to persuade people to use Facebook than it is to switch to something different. 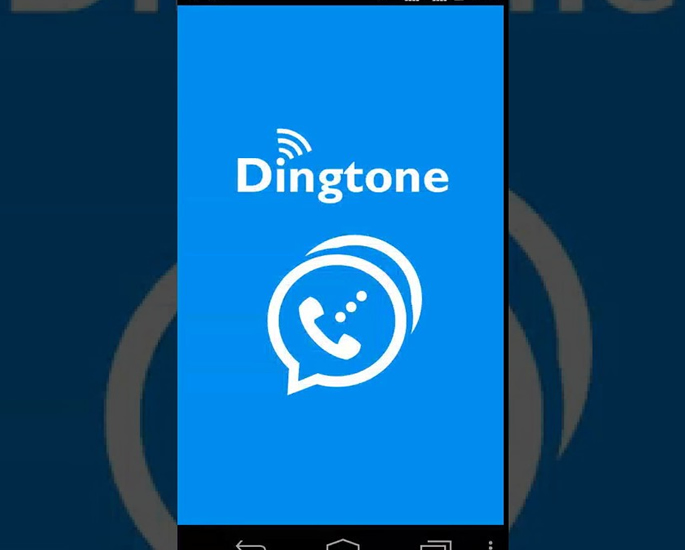 Dingtone is one of many free calling apps but this one seems to have a good balance.

If users like, the app provides them with a dedicated phone number with their local area code. It can also make calls in over 200 countries.

Unlimited calls can be made over data as long as friends and family also use Dingtone.

Like the majority of apps, there are in-app purchases. With Dingtone, users can purchase credits to make calls to real phone numbers.

However, free credits can be added through various promotions and adverts.

While the app is not free all the time, users do not have to spend money if they do not want to. 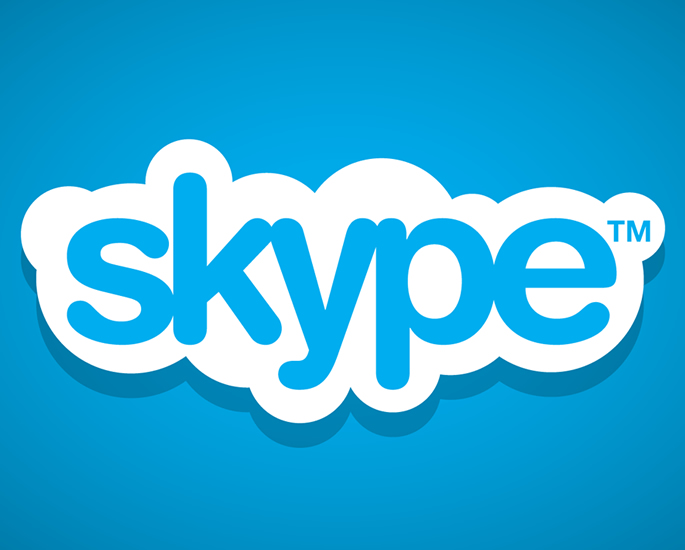 Its most appealing feature is the ability to be used on mobile phones, computers, tablets and the majority of other computing devices.

Users are able to send text messages, voice calls and video calls for free to other Skype users.

However, users will have to pay for credits to use if they want to call actual phone numbers.

A great feature is that users can chat with several people in a single voice call. 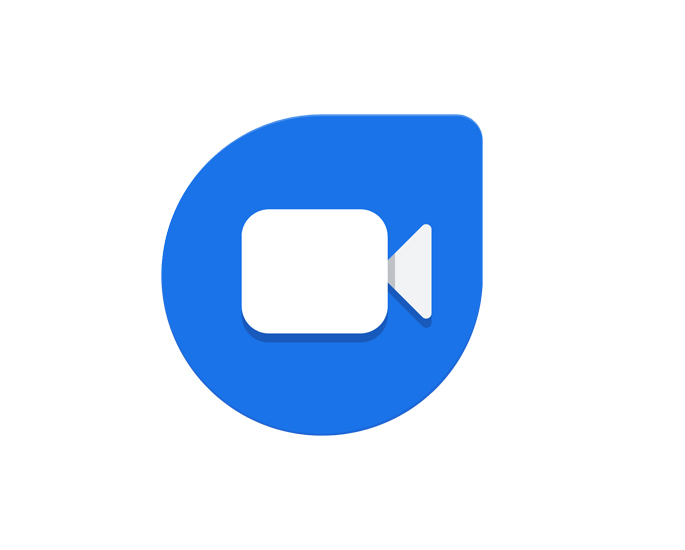 Google Duo is a video chatting app and is also one of the easiest ones to use.

Android users just download it, open the app and input their phone number.

Users can then immediately start making free video calls but the other person will also have to be using Google Duo.

But the good thing is that it is free and multi-platform.

While Google Duo only makes video calls, they’re of good quality and users can make as many as they want.

An update in December 2020 means that group video calls can be made with up to 32 people and Family Mode means that users can try different effects to make free calls more fun. 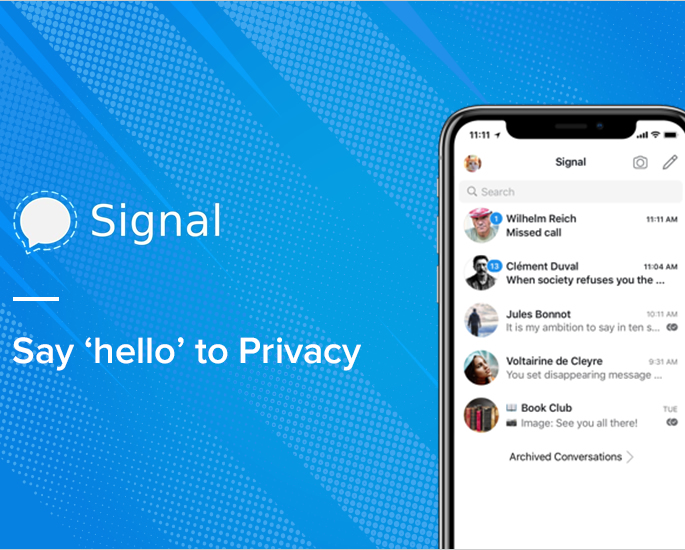 For those worried about the security of their interactions, Signal Private Messenger is the free calls app to go for.

This app focuses on security. It’s open-source and it encrypts everything it sends. That includes voice calls and text messages.

Free calls and texts are offered, however, other people will also have to be using Signal Private Messenger.

It is definitely the go-to option for those who want to make free calls but are also concerned about security.

One thing to note is that it is only fully secure if both parties are using the app. 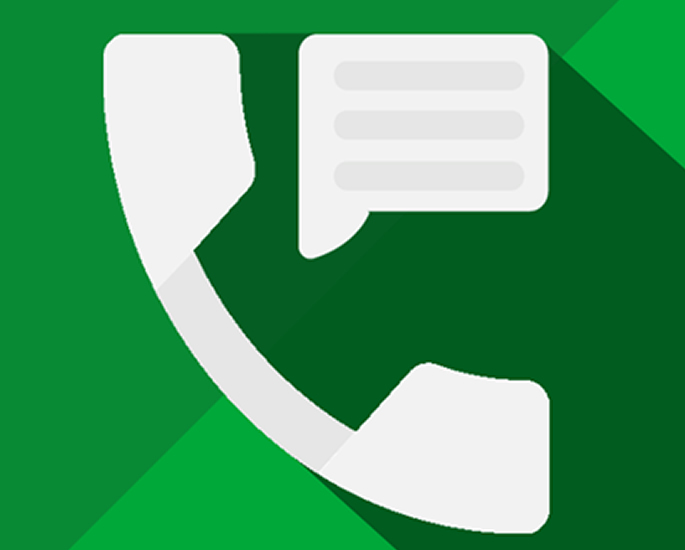 GrooVe IP provides users with a US phone number that can actually be given to people.

The service itself supports both calls and texts. However, the free part can have its problems.

Users can earn credits for free but they will have to complete offers and watch adverts in order to do so. It’s a little tedious, but it definitely works.

Of course, they have the option to purchase credits as well. The service will give you free credits to use monthly.

Therefore, it is a great app for limited free calls. 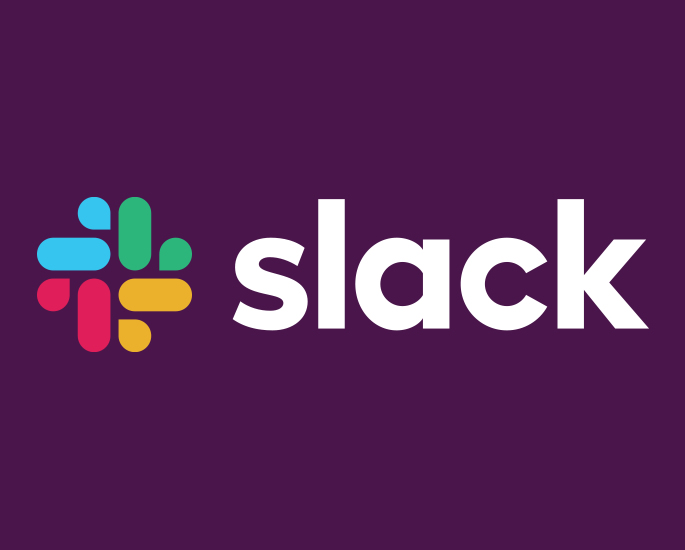 Slack makes free calls to other people who use Slack.

This app is increasingly popular among small and large businesses.

Users have the ability to create text channels as well as message people individually and it comes with integration with many other apps.

It’s also cross-platform and calls are easy enough to make.

However, the picture quality may not be the best if users are talking to people on the other side of the world. 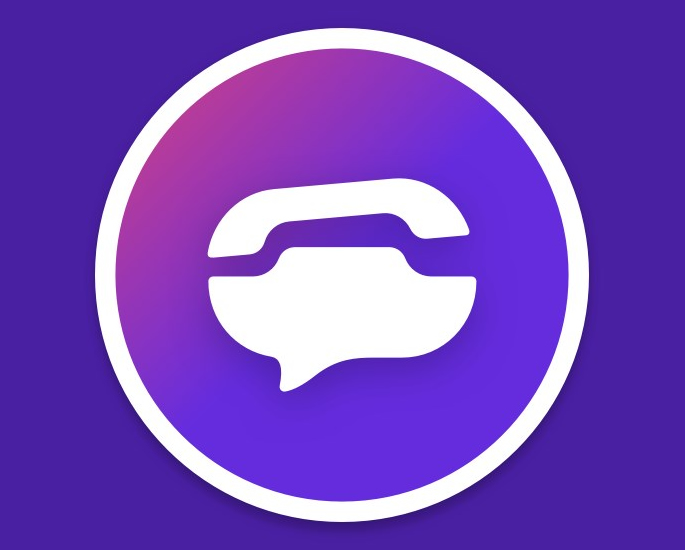 Users get their own dedicated phone number that can be given out to other people.

Users can call people in North America free of charge, however, users will have to pay in order to make international calls.

It may not be ideal for those living outside of the USA and Canada but it is great for those who do.

As the app is funded by advertising, there will be pop-up adverts but signing up for a plan removes them. 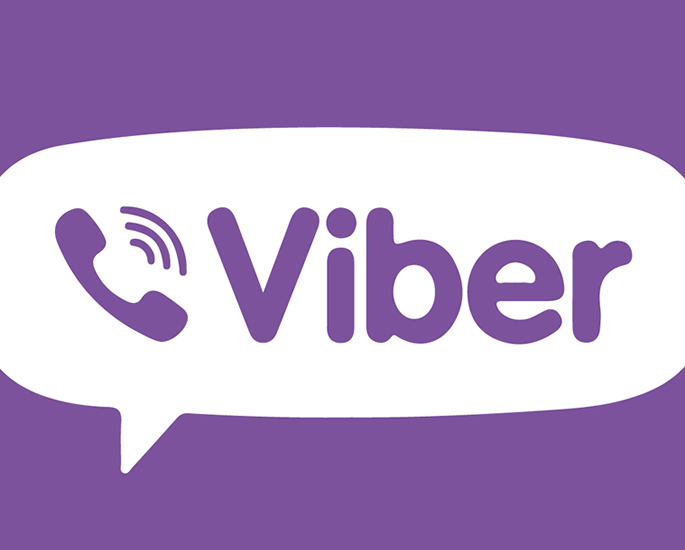 Like WhatsApp, Viber was a basic app which has now expanded into a huge service that offers text chats, voice and video chats.

This Android app allows users to call other Viber users for free.

Like Skype, there’s a small fee for those who want to call non-Viber users.

It also comes with a variety of other features. Some of them, like hidden messaging, can be useful. Other features include things stickers which do not make much difference but might make calling and texting more fun.

Users can also buy stickers and some customisation options with in-app purchases, but those are entirely optional.

These 10 free calls apps are available for Android devices and will make calling easier.

In a difficult time where contacting loved ones is very important, these apps will make that possible.

Try out these apps for yourself and see which ones you like.

Dhiren is a journalism graduate with a passion for gaming, watching films and sports. He also enjoys cooking from time to time. His motto is to “Live life one day at a time.”
10 Indian Female YouTubers to Follow
Why are WhatsApp Users Moving to Signal?