Why Surrogacy in India is not Available to All

India is a popular destination for couples searching for surrogate mothers. We examine the cultural and social concerns surrounding surrogacy in India.

"I fail to understand why we are going backwards."

Commercial surrogacy has reached its peak in India.

The boom of foreign babies carried by India’s poorer class, has invited a new kind of consumer trade to the nation, and one that has left a notable monetary mark.

The BBC estimates that the surrogacy or IVF (in-vitro fertilisation) industry in India is worth $2.3 billion (£1.6 billion).

Other reports suggest that almost 10,000 foreigners visit the country to explore reproductive services. While between 5,000 and 25,000 children are born via this process each year.

In fact, India is considered one of the most popular overseas countries for IVF treatment. Samar says:

“Mainly because of its cost which if you will compare with any other country India can provide the same result at very affordable price.”

But despite the huge increment to the national economy, surrogacy in India has blossomed into a huge, and largely unregulated business, with the Supreme Court calling it, ‘surrogacy tourism’.

As a result, the Indian government have considered outlawing surrogacy for foreign clients from October 2015. The bill by the Union Health Ministry has yet to be passed by Parliament. 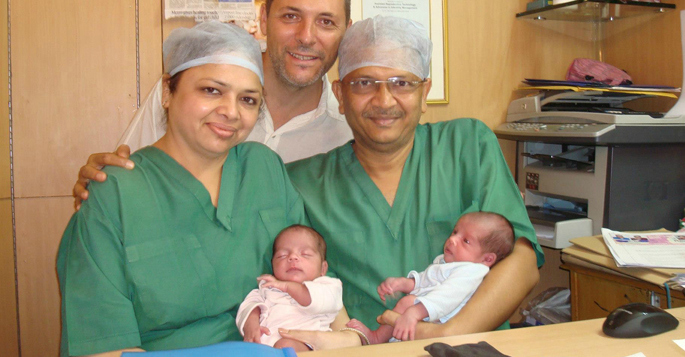 Prior to this, only single people and gay people were banned from using surrogate mothers. Now the new laws would allow only couples with an Indian passport or citizenship to be able to start a family through surrogacy.

Pankaj Nagpal, Founder of IVF Surrogacy, says: “It is extremely surprising that Director General of Health Services has proposed an amendment that foreigners should not be allowed. I fail to understand why we are going backwards.

The reason behind this surrogacy lockdown has been due to the fear of exploitation of women who are used by overseas clients as surrogate mothers.

Advocate Prerana Saraf explains: “Most of the surrogate Indian mothers are from the lower class or lower middle class wanting to earn some money.

“NRIs started coming to India for surrogacy and it was believed that a lot of poor women in need of money were being exploited as these women agreed to something like this only because of the helpless condition they lived in.”

Because of this fear of exploitation, the Indian government attempted, through the Assisted Reproductive Technology (Regulation) Bill, to address the issue.

The Bill proposes numerous factors; including the age of the surrogate mother, the number of surrogate pregnancies she can be allowed to have, how much she is to be compensated or paid, and protection against foreign couples who violate the projected legislation. 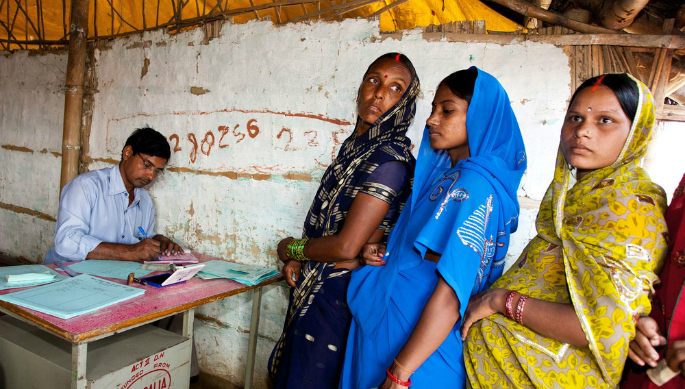 The Bill also highlights additional concerns over the legal status of the baby born:

“Cross border surrogacy leads to a lot of problems like nationality, citizenship, rights of child with several occasions where children have been denied nationality by the countries,” says Sadaf.

Many Intended Parents have to fight legal battles to have their surrogate child live and stay with them.

In more serious cases, surrogate babies have even reportedly been abandoned due to abnormalities when born, or even because the Intended Parents got divorced.

“It’s a sad thing that people are so desperate that they’re willing to rent out their bodies for something like this.

“I mean, given a choice if they could make a decent livelihood, I’m sure they wouldn’t want this to be the option by which they earn money. The clinics are earning much more from the couples than the women,” she adds.

But some will argue whether it is only foreign clients who will exploit these Indian mothers. Could the same not be said for local couples wanting a child?

Of the surrogate costs (£17,000) made by foreign Intended Parents, it is thought that £6,000 goes directly to the surrogate mothers themselves. This payment is much lower for local Indian couples.

For India’s poorer classes, such a high sum for a foreign client can be life-changing, and many young mothers depend on this income to feed and house their own families.

One surrogate mother, Devi Parmar told BBC: “There’s nothing wrong in doing this. I barely got by on the money I made without surrogacy, so I could never think of building my own home. It will change my life.”

Another surrogate mother, Aasima told The Guardian: “What are we going to do if they stop this? It’s better to do this than immoral things [i.e. prostitution].”

But while India is a lucrative market for the baby-making industry, the stigma that surrounds surrogacy is one that continues to exist.

Similar to adoption and fostering, Asian culture traditionally attaches a sense of ‘shame’ to a woman who is unable to conceive a child on her own. 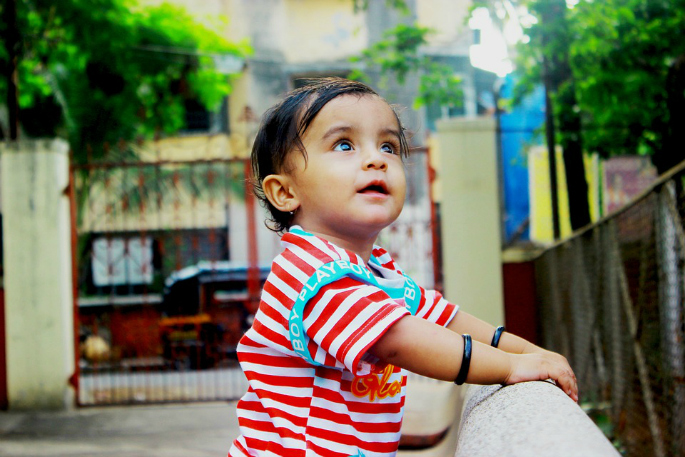 The foundation of South Asian marriages are built upon the sanctity of creating a family of one’s own. And the prospect of infertility is worrying for any married woman who is under pressure to have children, both from her husband and her in laws.

The same is for those women carrying the child. One surrogate mother, Najima Vohra, explains:

“They think it’s dirty — that immoral acts take place to get pregnant. They’d shun my family if they knew.”

But it can be argued that the popularity of Intended Parents coming to India from overseas, including NRI’s, have actually worked positively to begin to relax the taboos surrounding surrogacy within local communities.

This is especially the case in rural areas of India where the majority of surrogate mothers derive from, and where such cultural mindsets are the most resolute.

Open discussion of the topic, as well as the boom of baby-making IVF clinics all over the country (approximately 3,000), have done well to encourage local Indian couples to resolve their own concerns over conceiving.

It has even reached the beloved entertainment industry, where popular Bollywood stars such as Shahrukh Khan have used the surrogacy process to expand their own families.

But now with government plans to ban surrogacy for overseas couples, could there be a detrimental impact on how surrogacy is perceived in India by the local population?

Will it churn out those poverty-stricken women struggling to feed their families back onto the streets?

Dr. Nanya Patel who runs a surrogacy clinic in Gujarat says: “We are not in the business of ‘renting wombs’.

“Why take away the basic human right of having a baby?” she insists.