Professional photography, high-graphics gaming, foldable devices – 2018 will be a big year for Android phones. DESIblitz looks at the top ones to watch out for.

The Galaxy Note X will consist of a bendable OLED panel, allowing users to transform their phones into a tablet.

In 2017, Android phones have witnessed an astounding advancement in technology. This theme looks set to continue in 2018.

We have seen a huge variety of smartphone innovations that have made our lives that little bit easier.

Upgrades are either expected, such as memory and camera improvements. Or they come in original and surprising forms. For instance, iris scanning lock security or squeeze sensitive phones.

It’s hard to imagine how smartphone companies can improve on such remarkable pieces of technology. But rest assured, they’ve found numerous ways.

DESIblitz takes a look at some of the best upcoming Android phones of 2018. 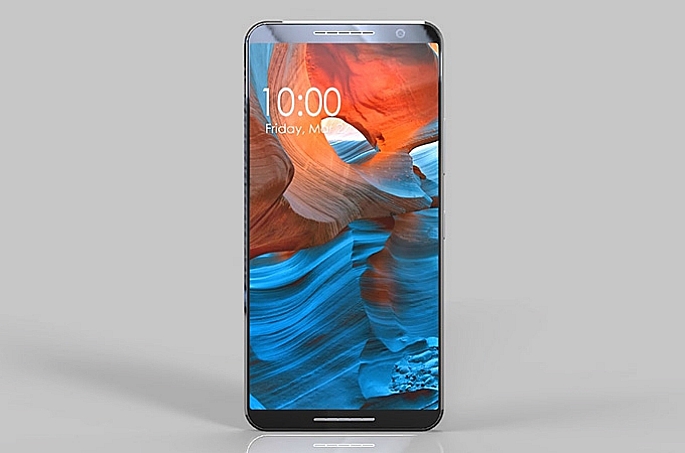 The Google Pixel and Pixel 2 are Android phones as intended. Containing a clean user interface, uncluttered by third-party manufacturer applications.

Slated for release in October 2018, the Pixel 3 seeks to advance upon the efficiency seen in the Pixel 2. It will allegedly carry the Qualcomm Snapdragon 845 chipset, powerful enough to manage heavy usage with ease and then some.

Google will also supposedly follow Sony’s lead by equipping the Pixel 3 with a 4K screen. Providing users with ultra high-definition visuals. Which alongside a powerful processor will provide astounding video watching or gaming experiences.

A dual lens is predicted which allows higher quality photography, as well as lossless zoom.

With the Pixel 2 released in India on 1st November 2017, this signals the start of a closer relationship between Google and the South Asian market. So the Pixel 3 may release within the same time frame as it is in the West. 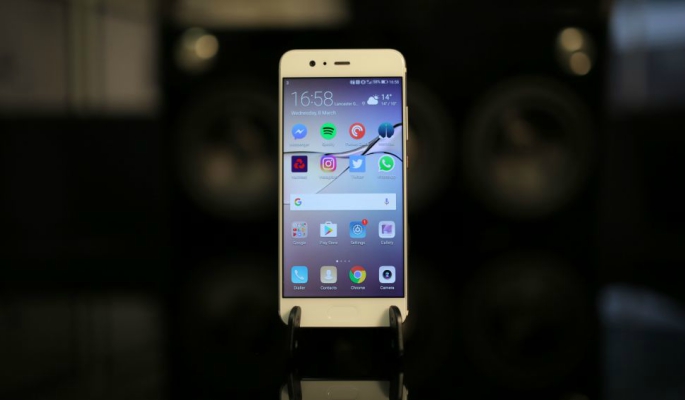 Though we know very little about the Huawei P11, some leaks shed some light on possible features of the phone.

With an approximate release date of February 2018, the phone is said to have a bezel-less premium design. This will be common practice for most high-end phones of the year.

It will also reportedly have a face scanning unlocking system as seen with iPhones. However, the P11’s will supposedly perform better.

With a 40MP rear camera, photographs will be immaculate. Moreover, it is said to come with 3 lenses and will be capable of 5X hybrid zoom. Allowing for high-quality, lossless zoom.

On the inside will be the Kirin 970 chipset with built-in Artificial intelligence. It’s also safe to assume that the P11 will come with a voice assistant, unlike previous Huawei phones.

Hopes for the phone include better battery life, a lower price, and a US release. 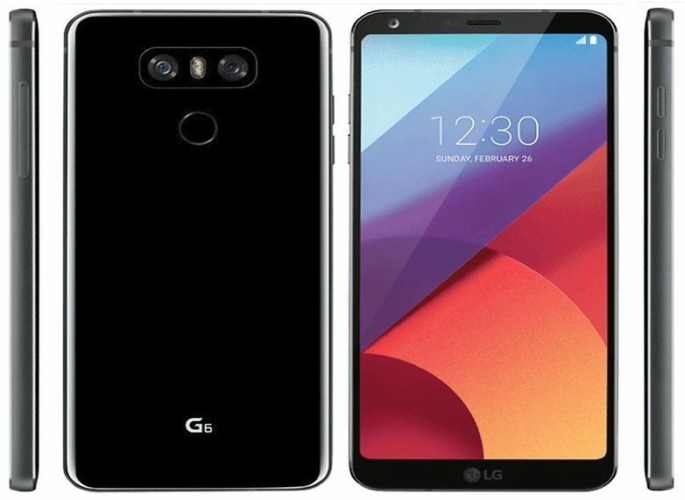 The LG G7 could be released as soon as January 2018, potentially at CES 2018. This would be in order to get a headstart against rival smartphones companies. However, others predict a release in February for MWC 2018.

Currently, reports know very little about the phone. Some predict LG is working with Qualcomm and the G7 will be the first to pack the Snapdragon 845 chipset.

An unlikely move for LG as with the G6, they opted for a lower spec chipset due to little experience with the newer one.

However, Qualcomm has said how important user’s security is to them, and so the new Snapdragon 845 will provide “vault-like security”.

Reports have said that LG is planning to switch to OLED displays which will provide a better contrast than LCD. 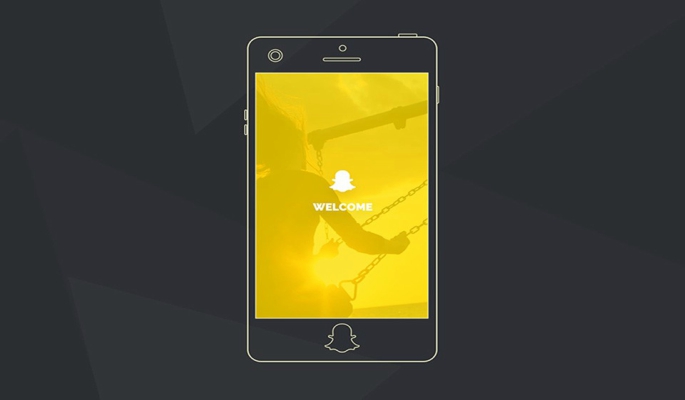 Rumours back in February 2017 suggested that Snapchat may be working on their own smartphone.

According to Mediakix, the company went on a hiring spree for employees in hardware engineering, telecommunications and manufacturing logistics starting in August 2016.

With this, we can either assume that Snapchat is either making a camera or a smartphone.

If the end product is the latter, what we can expect is a device centralized around photography. It could also make use of the Snapchat Spectacles.

Mediakix also says that features may include a 360-degree camera to use with Spectacles – a discover screen to see nearby Snapchatters – and a capture screen, to share third-party app content with others. 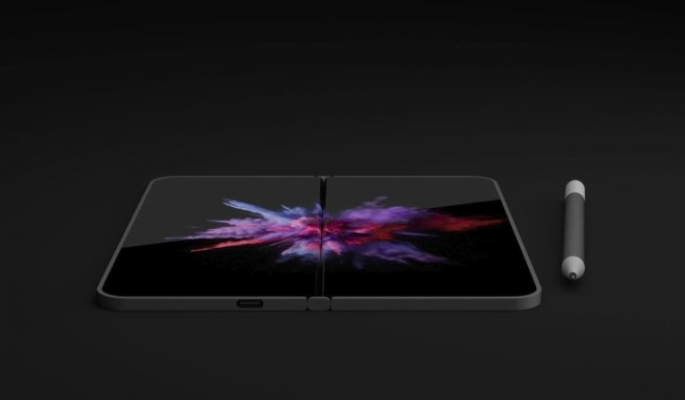 The phone has a folding screen which resembles their quick-fold laptop. It’s a comprise between user demand for more display estate and manufacturer’s need to keep units as small as possible.

What’s more, the patent suggests that the screen’s display will rotate a full 360 degrees.

Though there’s not much more to know about the phone, the rotating screen offers some interesting possibilities.

For instance, gaming apps can be improved to add more features to suit the extra display estate.

Moreover, this phone could allow for seamless multitasking. You could text your friends whilst playing Candy Crush. Or watch a film whilst doing important work. 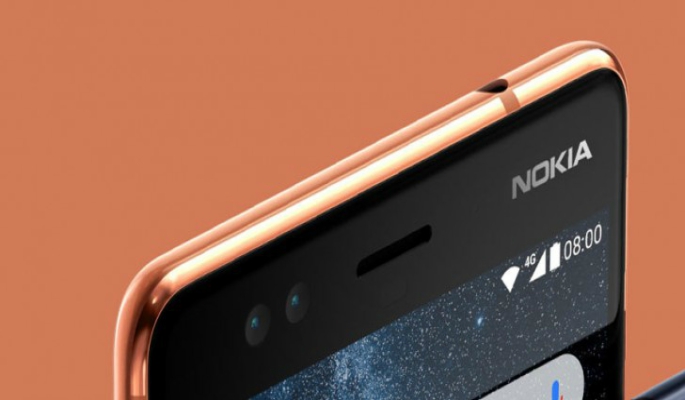 There have been quite a few leaks on the Nokia 9 which give quite a rounded idea of what the phone will be like.

Multiple sources say the screen will be a 5.5-inch QHD display, which is the typical flagship size and resolution.

The chipset is said to be the Snapdragon 835 which would put it slightly behind the likes of the Google Pixel 3 and the LG G7. However, this chipset easily provides enough power to run games, movies and other tasks with ease.

What’s most exciting about the Nokia 9, however, is its dual lens, front-facing camera. Allowing for higher quality selfie shots and for lossless zoom.

An anonymous and unproven source claims that the phone will have OZO audio enhancements. This will allow you to do 3D audio recording, which gives a surround sound effect.

If this is the case, this phone could add a level of professional depth to home recording previously unseen. 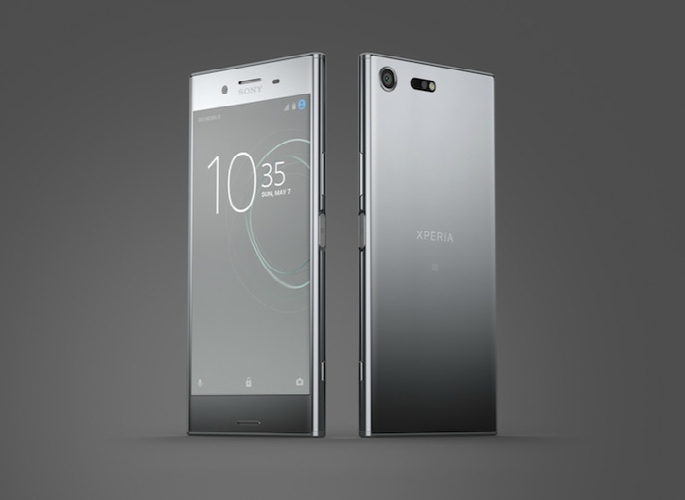 The Xperia XZ1 Premium will be joining the wave of ‘Bezel-less’ smartphones that will dominate 2018.

It will also have a 4K screen, as per Sony’s higher-end smartphones. However, unlike its competitors, they have stayed with the Snapdragon 835 chipset over the 845.

However, this chip is easily powerful enough to make most things, such as gaming, watching movies, and miscellaneous tasks a breeze.

This move may look to optimising the user’s benefit by using a familiar chipset instead of a new one.

Little else is known about the Xperia XZ1 Premium, unfortunately. However, what we can expect from Sony is to provide a high degree of photographic excellence.

Hopefully, they will improve the screen size to phone ratio, to help the phone catch up with its rivals’ modern aesthetic. 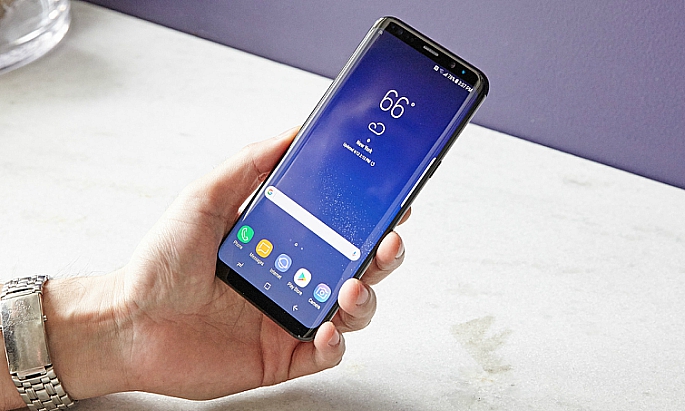 Samsung delivered arguably the best Android phones in recent years. So fans have high expectations for their future model, the Galaxy S9.

In its last iteration, the Iris scanner technology brought unlocking phones into the 21st century. However, it didn’t work as well as users had hoped.

Next year, Samsung will be upping their game. Apparently, the S9 will have facial recognition software so advanced that a quick glance at the screen will suffice in unlocking your phone.

As expected from the tech giants, the phone will come with the new Snapdragon 845 chipset, which offers unrivalled performance.

We can hope that the new model will also have improved battery life along with a brighter display. 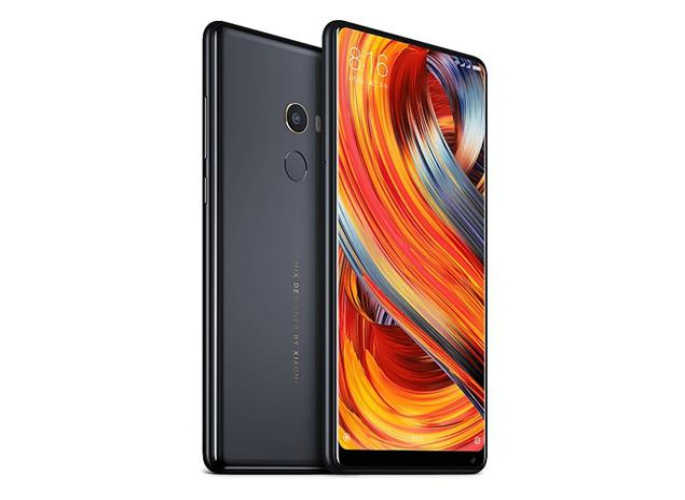 Many dub Xiaomi as the ‘Apple of China’, with the Xiaomi Mi Mix 1 and 2 cementing this reputation.

Therefore, the company will set out to continue the tradition, by providing an excellent flagship phone; the Mi Mix 3.

What’s known about the phone is very limited. Leaks have shown that the phone will have a vertical dual-camera at the rear of the phone. This will allow for greater depth and lossless zoom.

It will also have a central fingerprint scanner, as rumoured to feature on the upcoming Galaxy S9.

The chipset is likely to be the Snapdragon 845, which will provide the highest quality of performance.

Xiaomi hasn’t used a resolution higher than full-HD, so hopefully, that is improved upon. Waterproofing and wireless charging are also areas that could feature in the new flagship model. 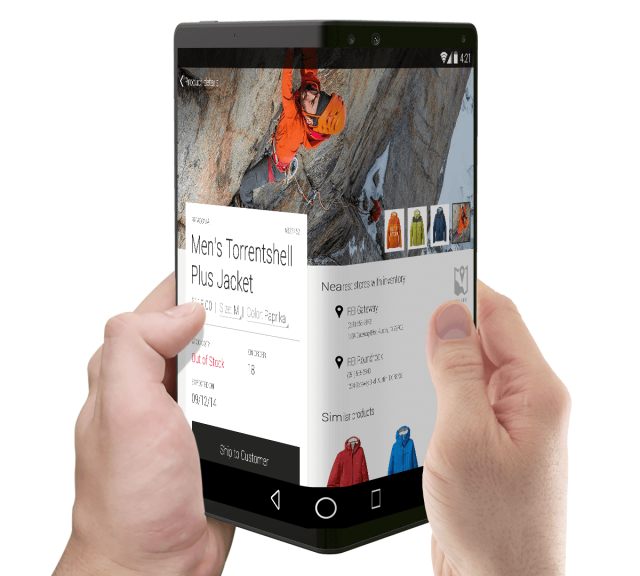 The last but certainly not least spot goes to Samsung’s ‘phablet’: the Galaxy Note X.

It carries the same concept as the Microsoft Surface Phone with the screen folding out to reveal a tablet. However, the device has one crucial difference.

This model will not have a hinge separating the screens like the Surface Phone. The Galaxy Note X will consist of a bendable OLED panel, allowing users to transform their phones into a tablet.

Rumoured to start as a 5-inch phone, it will then fold out into a 7-inch tablet and more rumours suggest that it will have 4K resolution, ensuring a high rest when folded.

Along with this groundbreaking use of technology, expect the Galaxy Note X to feature many premium qualities.

For instance, the chipset is likely to be the Snapdragon 845. Moreover, a dual camera is expected on the rear for the top-quality photographs.

A popular belief is that smartphones have become rather samey since the domination of Apple and Android.

Which is understandable when considering that, at one point, each phone had unique and distinct features. Whether that be the operating system of the phone – or even the shape of it.

However, it’s clear when comparing the best upcoming Android phones that diversity still exists. Each of these phones has their own wonderfully unique set of quirks that distinguish them from the rest.

Quirks that render each of these Android phones as individuals, unlike the generic Apple opposition. It seems there’s something for everyone in 2018.

The 10 Most Disappointing Games of 2017
Is Virtual Reality the Future of Bollywood?