5 Reasons to be Excited about the Samsung Galaxy S8 Phone

The much rumoured Samsung Galaxy S8 has finally been announced, bringing with it a number of exciting features. DESIblitz ranks the best among them.

With the DeX, the Galaxy S8 can become a portable PC in your pocket

Yet packing a number of cool and ground-breaking features, there are many reasons to be excited of this latest entry into the Galaxy line.

Nevertheless, with the smartphone market so crowded, here are just five reasons to be excited about Samsung’s new Galaxy S8. 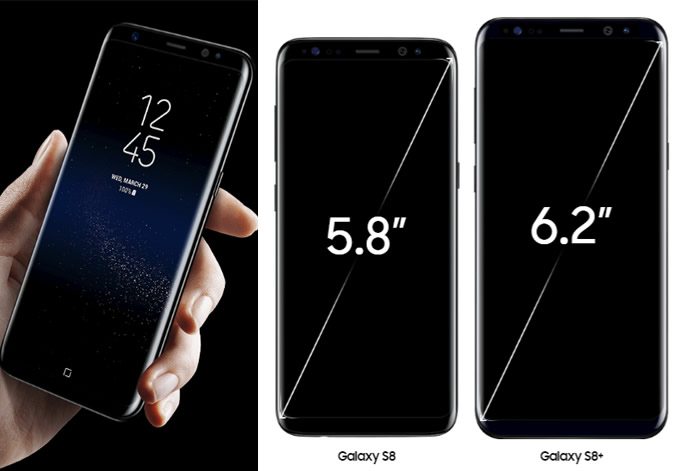 Kicking things off is the larger option for the Galaxy S8. This replaces the ‘Edge’ model found in the S7, since now the basic S8 will have the same curved edges.

In place of this, Samsung will be releasing a larger version of the Galaxy S8.

Where the standard S8 has a 5.8-inch display, the S8+ comes with a 6.2-inch screen – a considerable difference. For those that prefer to have ample space for their touchscreens, this is a desirable option.

To complement this bigger screen the S8+ will also feature a more powerful battery. This will be a 3500mAh cell instead of the 3000mAh battery found in the standard Galaxy S8.

Due to how much the bigger screen will likely consume, the end result of this difference to battery life will not be huge. But it’s good to see that Samsung are not skimping out on those that want the larger variant all the same.

It may not be a huge difference to the basic Galaxy S8, but the fact that it’s an option is good all the same. 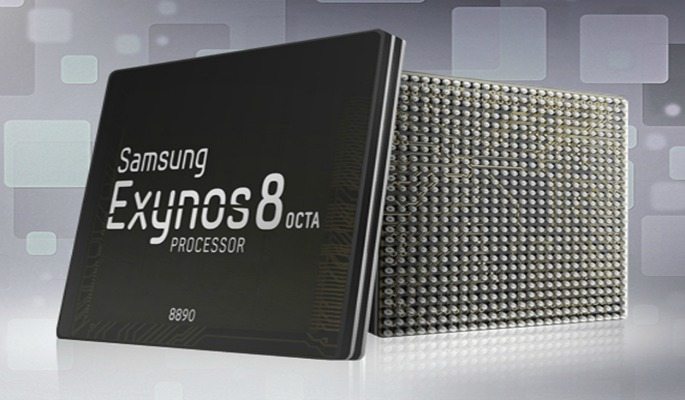 For those in the UK and India, the new Galaxy S8 will utilise the Exynos 8895 chip. A new mobile chipset, the 8895 is at the peak of mobile technology.

With 4GB of RAM to back it up, this will make for a faultlessly smooth experience, whether gaming or navigating between apps.

More importantly, for some time the Snapdragon 835 has been the go-to for smart phone chipsets. This makes the Galaxy S8 an interesting experiment.

Time will tell whether the Exynos 8895 will take the Snapdragon as the dominant chip of modern smart phones. Yet however this face-off goes, it starts with the Galaxy S8. 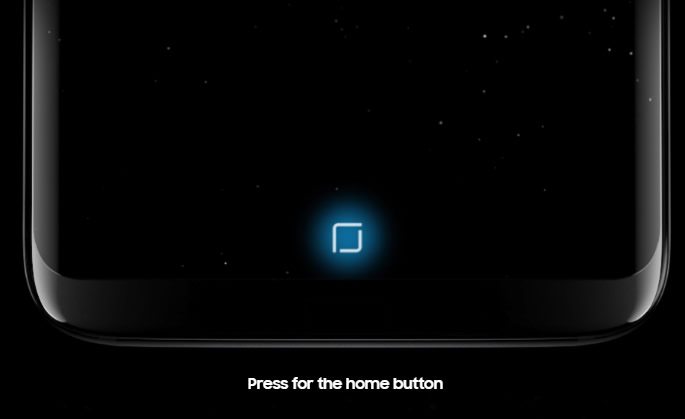 As with the Exynos 8895, the Galaxy S8 is also experimenting when it comes to navigation.

The last few years have seen a steady move away from the tangible home buttons of old smart phones.

In this Samsung have beaten Apple to the punch. It has been rumoured that after the iPhone 7’s “tapless” home button, the upcoming iPhone will be doing away with it entirely. Should this prove to be true, they will find themselves to be late to the party after the Galaxy S8.

For those familiar with the Galaxy line, the removal of the home button affects the user experience very little. A digital button serves in its place and in an almost identical fashion to the tangible home button of old.

For consumers more generally, the positives of the button’s removal is that it’s less likely to break as a touch-screen, and makes a cleaner screen altogether – truly fulfilling the promise of the Infinity screen design.

With the future set to be without home buttons of the traditional kind, the Galaxy S8 might as well be the phone of tomorrow. 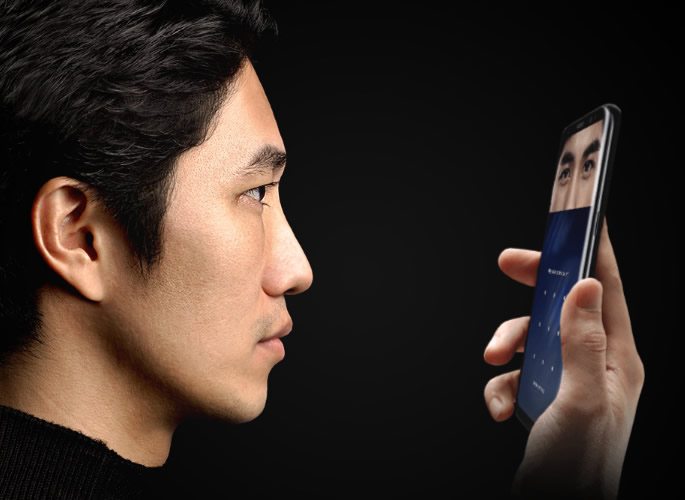 As before, the iris and face scanners included in the Samsung Galaxy S8 may be a sign of the times to come.

For those that want an alternative to a manual code or a fingerprint scanner, this is it. By lining your face up to the screen the phone can scan your unique iris’ to unlock itself. Alternatively, just be looking at the phone the S8’s front-facing camera can recognise your face and unlock itself that way.

Reports may indicate that the face scanner in particular hasn’t been implemented entirely effectively. Purportedly it is possible to bypass the face scanner just by showing a photo of the phone’s owner.

Nevertheless, the face scanner has been designed with convenience in mind. For those that concern themselves with the security of their phone first and foremost, the S8’s iris scanner is the alternative. 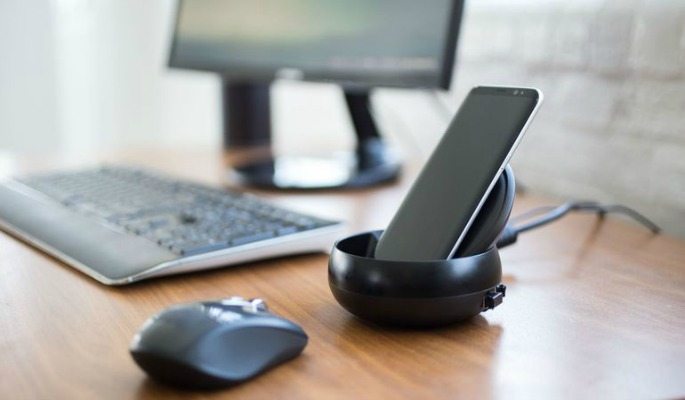 Last but certainly not least, there is the S8’s exciting DeX compatibility. The DeX is Samsung’s answer to the increasingly popular trend of mobiles that can work as portable PCs.

Users can plug their Samsung Galaxy S8 into the DeX and have the smartphone boot up a linked monitor. With a mouse and keyboard nearby the S8 becomes an effective PC, capable of running usual desktop functions like word processors, video streaming and emailing.

Should you get a phone call or a text when plugged into the DeX, notifications will appear on the monitor. In the event of phone calls, you can even answer them via the monitor should suitable speakers be attached.

With Microsoft looking to likely develop a similar functionality for their rumoured Surface Phone, the Samsung Galaxy S8 looks to be a window into the future in this regard too.

Even if the DeX itself comes with a rumoured £130 price tag, those looking to limit the amount of devices they need may find the S8 in this regard to be just what they’re looking for.

All in all, there is much to be excited about when it comes to the Galaxy S8. Samsung’s latest looks to be a tantalising window into the future of mobile technology.

The Samsung Galaxy S8 releases first in the US on 21st April, and for the rest of the world on 28th April 2017.