Samsung Galaxy S9 vs Sony Xperia XZ2: Which is Better?

New mobile technology is in abundance as Sony and Samsung have released their latest flagship phones, the Samsung Galaxy S9 and Sony Xperia XZ2. DESIblitz compares the two to see which phone comes out on top.

With Apple being the most notable absentee from the event, Nokia and Motorola are a few manufacturers that have released a new range of smartphones.

Two phones that have caught the audience’s attention are Samsung’s Galaxy S9 and Sony’s Xperia XZ2.

DESIblitz looks at the Galaxy S9 and Xperia XZ2, looking at the main features and improvements from Samsung and Sony’s flagship phones to find out which phone is best. 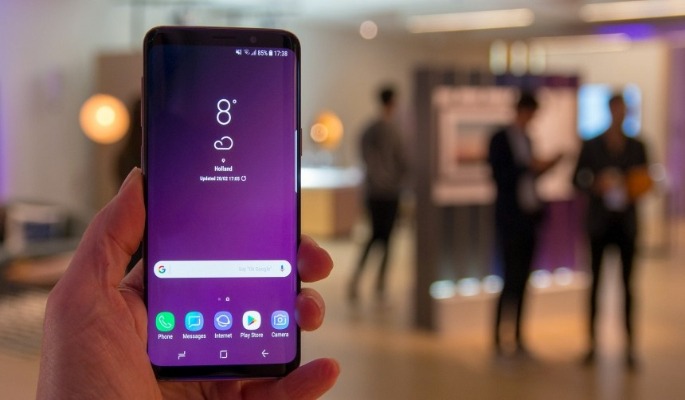 Samsung released the latest smartphone of their ‘Galaxy’ smartphone range, the Galaxy S9 in Spain.

The S9 is similar to the Galaxy S8, they share a 5.8inch Super AMOLED Quad HD screen. It also shares the all-glass build, personal assistant ‘Bixby’ and a 3000 mAh battery.

There is a ‘Dual Pixel’ 12MP rear camera that has a ‘dual aperture mode’ which can record 4K video at a maximum of 60fps.

For the first time ever, the S9 can shoot super slow motion video at 960fps at 720p resolution. On the front of the phone, there is an 8MP front camera, great for taking selfies.

AKG has assisted in giving the S9 pro-tuned stereo speakers that Samsung say are 1.4 times more powerful than previous Galaxy iterations. Under the boot, a Samsung Exynos 9810 chipset powers the phone as well as 4GB RAM.

Dolby Atmos is also included to give the phone immersive sound, not replicated on other smartphones in the market.

Augmented Reality (AR) is a major feature for the S9. Users can animate and express emojis by taking a selfie and sending it over to their friends, a feature that is already available on the iPhone X. 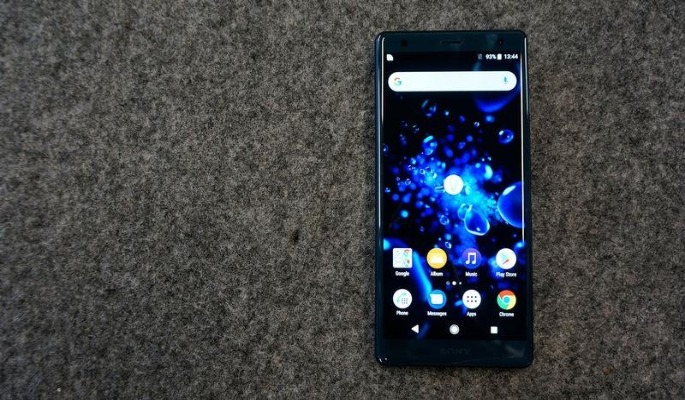 Out with the rectangle, along comes a new curved display for Sony’s Xperia XZ2. Sporting a 5.7inch, 18:9 ratio screen with a Full HD display, the phone has had a radical design change from the XZ1.

In an age of fine margins, the XZ2 is slightly smaller than the S9 by 0.1 inches. However, putting them together, there is very little difference between the two phones.

Following the trend of newer Android phones such as Google’s Pixel 2, the XZ2 does not have a headphone jack whereas the S9 does.

Also, the fingerprint sensor has moved from the right-hand side of the frame to the rear of the phone, below the main camera.

There are three options for internal storage with 64/128/256GB models, similar to Samsung’s offering. The XZ2 can store up to 400GB extra storage with a micro SD card, compared to the S9’s 256GB optional storage.

Qualcomm’s Snapdragon 845 processor powers the phone, as well as 4GB of RAM so expect both phones to perform at lightning speed.

Wireless Charging is new to the XZ2, as well as smaller bezels which Samsung already have on the S9. Sony’s XZ2 also boasts a slightly bigger battery than the S9 at 3180 mAh, although both phones can last a full day without charge.

Its main feature is recording movies in 4K with High Dynamic Range (HDR), giving videos ‘cinema-like’ quality that the S9 can only dream of.

The 19MP ‘Motion Eye’ rear camera takes photos and shoots video whilst also having a 5MP front camera. Both rear and front cameras come with Steady Shot with Intelligent Active Mode and 5-axis-stabilisation.

The XZ2 records super-slow-motion video at 960fps in Full HD. Samsung’s S9 can only record at 720p, giving the videos a much sharper and clearer look.

No release date and price has been set for the Xperia XZ2 although Sony will release those details soon for the UK and Indian markets.

Which is Better? (Phone Face-Off)

Reaction on social media has been mixed with most of the criticism coming from Sony’s decision to ditch the headphone jack for the XZ2, as well as its ‘bezel-less’ screen.

You almost had me sold, @SonyXperia. Removing the headphone jack was not a good idea. Sure, you do a better job at slow motion video recording than the S9, but the S9 has a headphone jack.https://t.co/4NK1L0BH8s

When will these stop calling it "bezel-less". Sony Xperia XZ2 is no way to near to even thin bezels. This phone has enough space for the "Sony" logo at the bottom and then some. It's just another 18:9 ratio phone!

The similarities of Samsung’s Galaxy S9 are compared to the S8 are mentioned on Twitter. And many feel that there are not enough changes in the S9 to warrant an upgrade.

No. I'm happy with my S8 and I think the S9 doesn't give me enough to want to change my phone

All I care is that the S7 edge is cheaper!

I kind of fell it's not worth the upgrade. They kept criticizing apple for the same design with industry Std improvements , I just don't know it's the same thing Samsung is doing now. Let's hope for the S10 for a major rehaul.

The S9 is another incremental improvement over the S8 in technology and processing power whilst Sony has gone all out with their all-new design and 4K video recording features for the XZ2.

Whatever the choice is between the S9 and the XZ2, it is down to the consumer to decide what phone suits their needs for work and personal use.

Which smartphone do you think is the best, the S9 or the XZ2?

Images credited to the Daily Mirror, The Verge, Alphr and Tech Advisor.