What are the Incredible Features of Google’s Pixel 2 and Pixel 2 XL?

Google unveiled their new smartphones; Pixel 2 and Pixel 2 XL. Find out what these ‘smarter and simpler’ devices have to offer with exciting features.

It appears the rumours were true as the devices will contain no headphone jack.

Fans of Android and Google, prepare for the upcoming Pixel 2 and Pixel 2 XL! The juggernaut company have finally unveiled their brand new line-up of smartphones.

On 4th October 2017, the technology business created a Google Event for a series of announcements. Held in sunny San Fransico, a huge crowd gathered amongst the audience and online.

With the event streaming on YouTube, the world remained in high anticipation for their expected release of the Pixel 2 and Pixel 2 XL. Keen to see the actual features of these smartphones, after various leaks surfaced online.

With rumours fuelling about the devices, Google finally cleared the confusion. Let’s take a look through some of its incredible features.

Vice President of Product Management Mario Queiroz graced the stage to announce the new line-up. He introduced them by revealing the question Google had for its ambitious smartphones: “What if smartphones were smarter and simpler?”

They responded with the Pixel 2 and Pixel 2 XL. The former keeps its predecessor’s 5-inch screen, while the latter has improved to a 6-inch screen. The XL will also have a 2,560 x 1,440 resolution. 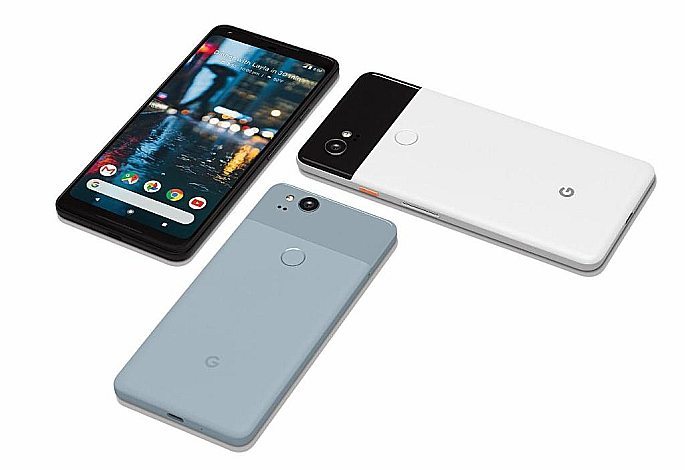 Another noticeable difference lies in their back, where the glass accent has shrunk. No longer containing the fingerprint sensor, which has moved further down the phones.

However, it appears the rumours were true as the devices will contain no headphone jack. Instead, you’ll need a pair of Bluetooth headphones or Pixel Buds. With this controversial move, perhaps many will feel divided by the Pixel 2 and Pixel 2 XL?

Both phones will include 4GB RAM, as well as the Snapdragon 835 chipset. They will also contain the same features, perhaps a slight dig at Apple with the imbalanced iPhone 8 and iPhone X?

Google will showcase their new operating system, Android Oreo, in the smartphones. While some devices already contain the OS, Pixel 2 and Pixel 2 XL will be the first to show its true power. 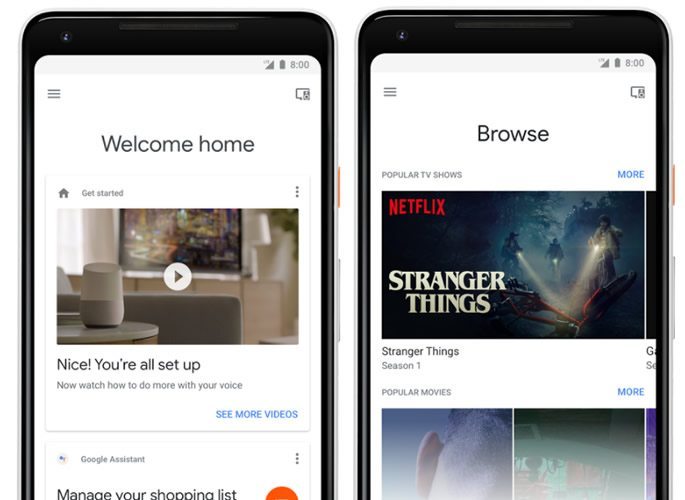 For example, they feature squeezable capabilities called Active Edge. Meaning if you need Google Assistant or you want to take a quick selfie, simply squeeze the device by its sides and it will complete the task!

In addition, the smartphones will present an ‘Always On’ display. This will present you with the time and date, as well as messages and notifications. While this isn’t anything new, the display does allow an innovative feature with music.

Let’s go through a scenario. You enter into a shop that’s playing a track; the Pixel 2 and Pixel 2 XL will listen to the song and immediately display it on your screen. Thanks to the ‘Always On’ microphone.

You can then add the track to your playlist on apps such as Spotify.

Through these features, Google aims to present a new wave of smartphones that follow this simple message: ‘Smarter and Simpler’.

The original Pixel received critical acclaim for its camera and photography capabilities. It even received a DxOMark of 89; the highest of its time.

But now, the Pixel 2 and Pixel 2 XL has surpassed this mark; achieving a remarkable 98! To put in comparison, Apple iPhone 8Plus and Samsung Galaxy Note 8 both landed 94.

In addition, similar to iPhone 8Plus and iPhone X, it will bring a new Portrait Mode. However, it only needs one camera to achieve flawless results.

Why does it only need one? That’s due to its dual-pixel camera sensor, which will create a depth map. Overall creating visually stunning selfies.

The Pixel 2 and 2 XL will also carry new, quirky features for the camera. One of which is called ‘Augmented Reality Stickers’, which you can add into your photos or videos. These include 3D characters or emojis that will move around and even interact with each other!

Lastly, Google will bring its new Google Lens to the smartphones; the first devices to receive it. If you need information from a book, CD, etc that is in front of you, you just need to activate Google Lens. Capture an image of the object and it will automatically extract information on it.

It can also scan email addresses, Wi-Fi passwords and more, putting them to use.

The smartphones will include an interesting feature called Motion Pictures. Similar to the iPhones’ Live Photos, it will record a three-second clip with each photo.

Next, the devices will remove unwanted footage from this clip.

With the line-up finally revealed, the countdown begins for when fans get their chance to experience the Pixel 2 and Pixel 2 XL. Discovering its ‘smarter and simpler’ features.

Which of these smartphones interest you most? Tell us in our poll below!