You don’t need to spend a fortune to get a decent Android smartphone in 2016. DESIblitz looks at 5 competitive smartphones you can buy for under £200.

"What NFC can do, Hotknot can also do"

There is still a place in the consumer sphere for the flagship killers from Apple and Samsung, however their high price point has put off the international consumer base.

A growing popularity in Smartphones from Asia is the result of this. Low cost, decent specification devices are the big new thing. 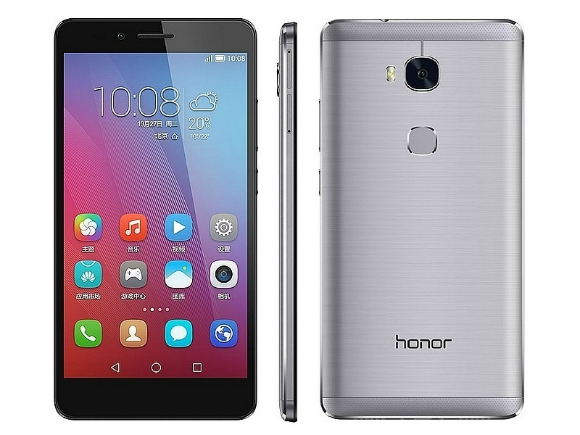 The Honor 5X is a surprisingly decent mid-tier Android Smartphone that sports a sleek minimalist design with a polished metal casing.

The 5X supports a dual-sim loadout, a 4G ready micro sim and a secondary nano sim.

The system is powered by Qualcomm’s 1.5ghz Octa Core Snapdragon 616 processor and supported by 3gb of RAM.

The big selling point of the 5X is its price. The device retails at around £190, which is extremely competitive for the specifications you get.

It is not without fault, however. The Android device doesn’t support near field communications, making contactless payments a no-no.

Alongside this, the device’s non-removable battery, while decent at 3000mAh, cannot be swapped out.

Its sealed design does make the 5X less prone to dust problems, but if you prefer a removable battery this will be a dealbreaker. The device runs on a Mediatek 2ghz octa core processor, which has proven a worthy adversary to the more popular Qualcomm chipset.

It has comparable specs to the Honor 5X with regards to RAM, camera and screen resolution, but a bigger 32gb of internal memory.

The downside is that the Redmi Note3 does not support external expandable memory.

If you are frugal with your memory usage the 32gb of internal storage will be more than enough, but some may find this memory limitation frustrating.

A big selling point is the camera’s dual-LED dual-tone flash, which allows for better white balance for avid photographers. 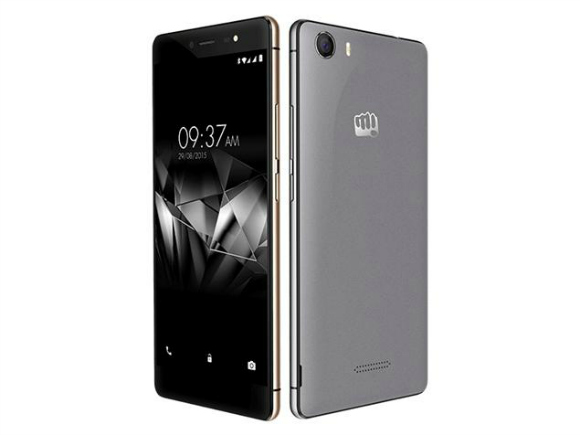 This Smartphone sports the staple mid-tier specifications, such as a Mediatek octa core processor, 5 inch HD screen, and a 13 megapixel camera.

The screen is protected by Corning Gorilla Glass 3, reducing the risk of screen damage if dropped, a problem that even owners of high-tier flagship phones suffer from.

16gb of Internal memory is supported by up to 64gb expandable memory.

More limited memory options than the Honor 5X, but at a reduced price point this won’t be too much of an issue for casual users. 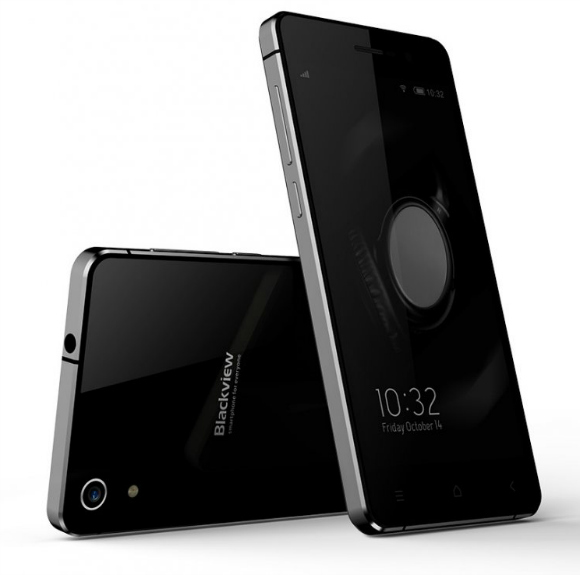 This Chinese Smartphone boasts impressive specifications for an extremely low price, and looks gorgeous to boot.

As a downside, the Smartphone’s front facing camera is only 2 megapixels, making it far from ideal from selfie lovers, and at 2300 mAh, the battery capacity is far from competitive.

Also, the device doesn’t support near field communications, but instead uses a similar system called Hotknot to be able to transfer data without a wifi connection.

Hotknot is still in its infancy, but Mediatek’s product marketing manager HaoJun Li is confident that it will be a serious contender against NFC, especially in Asian markets:

“What NFC can do, Hotknot can also do.”

The upside of this device, in spite of its shortcomings, is that it can be found for as little as £120, making it incredible value for near-flagship specifications.

If you’re not big on your selfie game, nor an avid media consumer and hoarder, the Omega Pro might be the best option in this price bracket. 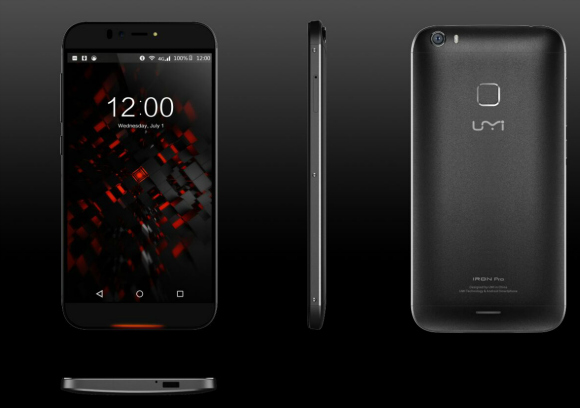 Selfie lovers will get a lot of mileage out of the Iron Pro’s 8 megapixel front facing camera that has its own flash.

The device also boasts a competitive 3,100mAh battery, which will appease those who are away from a charger for long periods of time.

The Iron Pro can be found for around £130 online, making it a must have for casual users and social media narcissists alike.

These Android picks represent only a fraction of the high-quality low-cost offerings coming out of the Asian technology market.

If you are willing to venture outside of a £200 budget, you will find even more Android offerings that are extremely competitive on the price front, and work with major UK and US network service providers.

Virtual Reality ~ Solving its Biggest Problem
Why is Night Blogging so Wonderfully Weird?