Smartphones are coming out all the time. Here are some of the best Android smartphones launching in India during the first quarter of 2022.

The first quarter of 2022 will see a variety of Android smartphones releasing in India.

Although 2022 has just started, there are many smartphones to be excited about.

The most anticipated smartphones in India are Android devices due to the hefty price tag that iPhones are associated with.

We look at nine innovative Android smartphones that are expected to release during the first quarter of 2022. 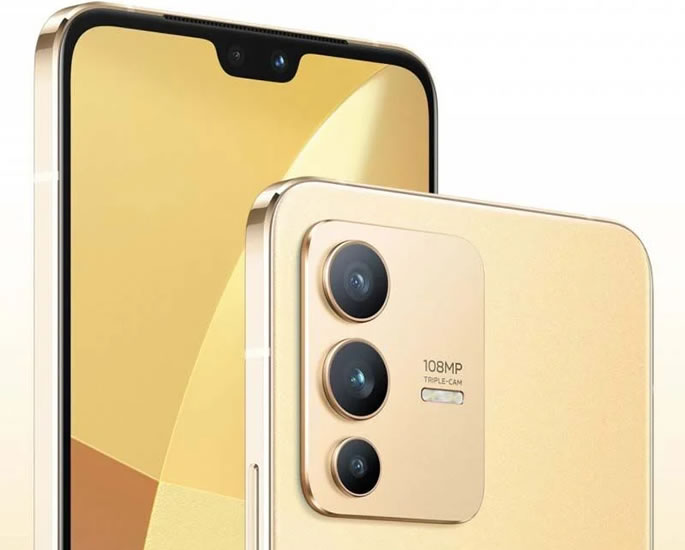 The Vivo V23 is part of the V series which is the brand’s mid-range series. The V23 Pro is also part of the lineup.

The V series prioritises camera performance and is ideal for video content creators.

It is rumoured that the V23 Pro will come with a colour changing rear panel.

The V23 Pro features a MediaTek Dimensity 1200 processor coupled with up to 12GB RAM, up to 256GB of internal storage, 108MP camera and a curved display on the front.

Its front-facing camera is believed to be 50MP. 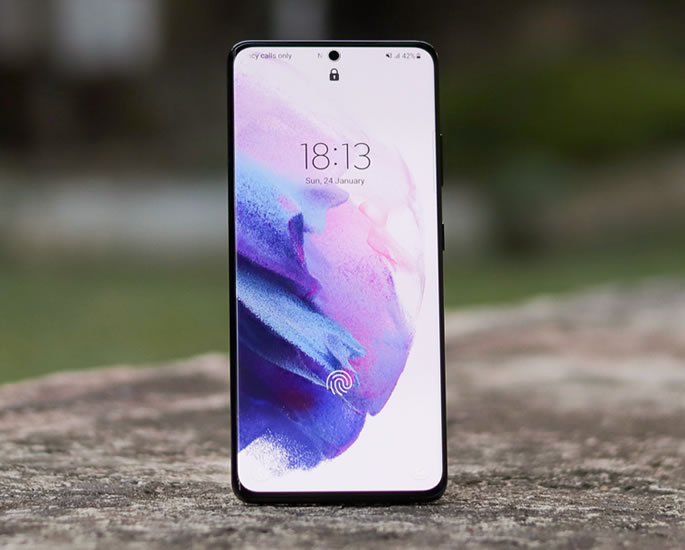 They are a much-anticipated series of Android smartphones, with a release expected in February 2022.

Because the Samsung Galaxy Note 21 was cancelled, the S22 marks the company’s next flagship.

This means the S22 Series will have a lot to live up to upon its release. 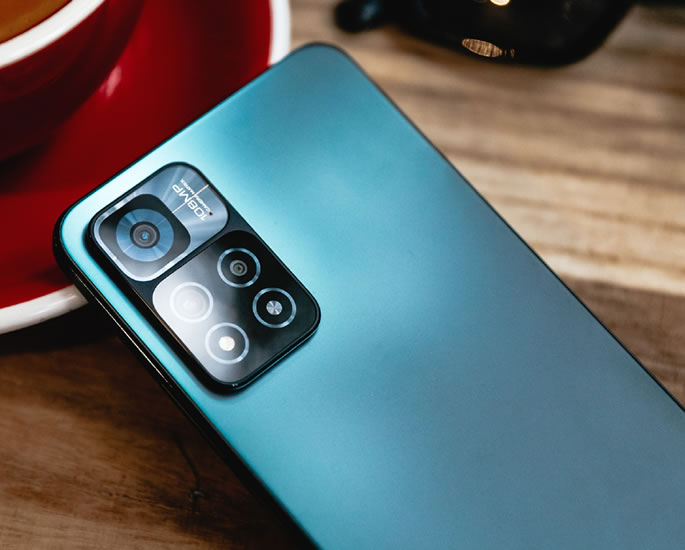 Xiaomi kicks off its 2022 with the launch of the 11i Hypercharge.

This is the first of its kind in India.

A full charge is expected to take just 15 minutes, making it suitable for those needing to quickly charge their phone before heading out.

This smartphone is powered by a MediaTek Dimensity 920 processor that is capable of 5G.

The 11i Hypercharge even has four cameras, with a 108MP main camera. 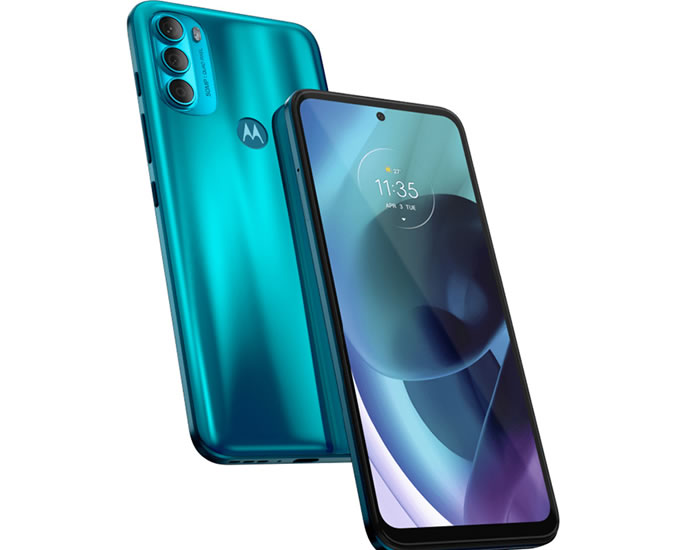 Lenovo-backed Moto has been on a wave of launches recently.

After launching a few devices towards the end of 2021, Moto is now getting ready for the Moto G71.

The phone is a 5G device that comes with a 6.34-inch HD+ OLED display and features a punch-hole notch for the front-facing camera.

The back of the smartphone has a triple camera setup with a 50MP main lens, an 8MP ultrawide lens and a 2MP macro sensor.

It is powered by a Qualcomm Snapdragon 695 SoC processor coupled with 6GB RAM and 128GB storage.

The Moto G71 is expected to come with a 5,000mAh battery with a 30W fast-charging capacity. 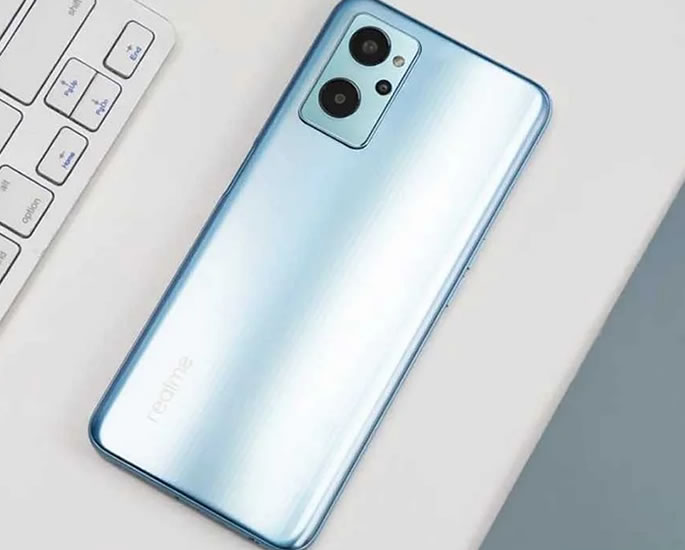 The Realme 9i is set to be the brand’s first launch of the year.

It is expected to come with a 6.59-inch full-HD+ LCD display, Qualcomm Snapdragon 680 SoC, paired with 4GB of RAM and 128GB of storage.

Despite the reasonable price, it does come with a lot of features.

This includes three rear cameras, with the main lens being 50MP.

It will also have a powerful 5,000mAh battery. 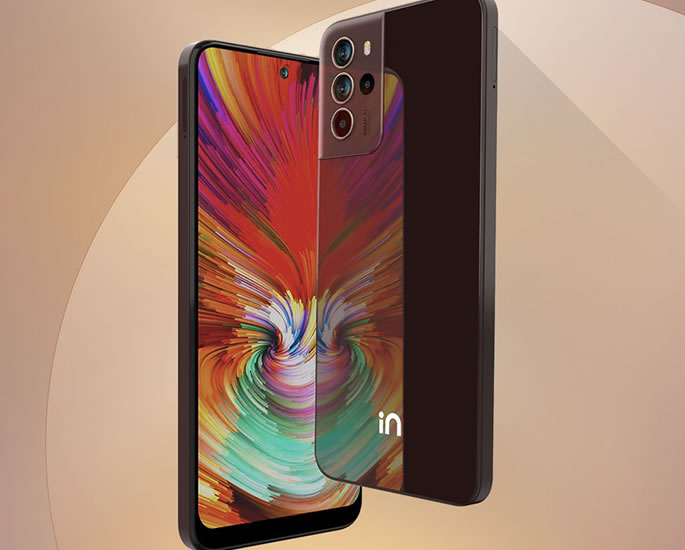 The Micromax In Note 2 will be the first launch of 2022 for the Indian electronics company.

The Android 11 device features a 6.43-inch HD+ AMOLED display that is protected by Gorilla Glass, ensuring no screen damage should you drop it.

It is powered by a MediaTek Helio G95 SoC processor, coupled with 4GB of RAM.

The Micromax In Note 2 comes with four rear cameras that include a 48MP primary lens, 5MP ultrawide lens, 2MP macro shooter and a 2MP depth sensor.

For selfies and video calls, the In Note 2 has a 16MP front-facing camera.

It is packed with a 5,000mAh battery that supports 30W fast charging. 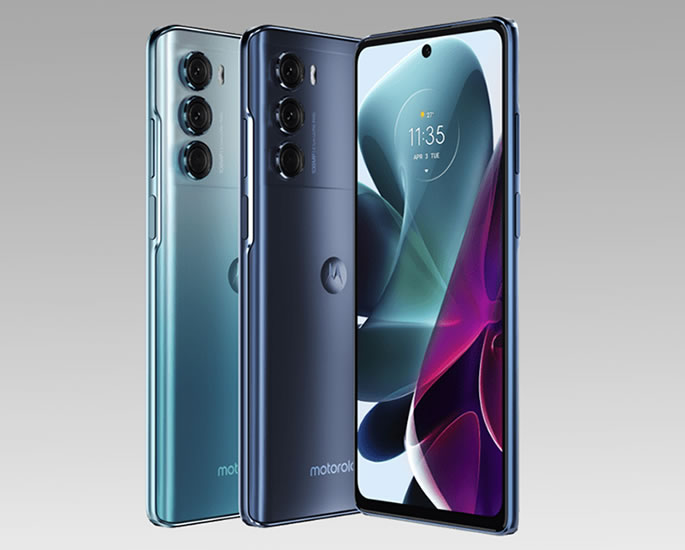 Another smartphone from Moto to look out for at the beginning of 2022 is the Moto G200.

It is already out in other countries and looks to be one of the most sought-after Android smartphones when it is eventually released in India.

This device comes with a huge 6.8-inch LCD screen.

On the technical side, the Moto G200 is powered by a Snapdragon 888 Plus SoC processor coupled with up to 8GB of RAM and up to 256GB of storage.

For optics, it has a 108MP rear camera paired with an 8MP ultrawide lens and a depth sensor. It also has a 16MP front-facing camera. 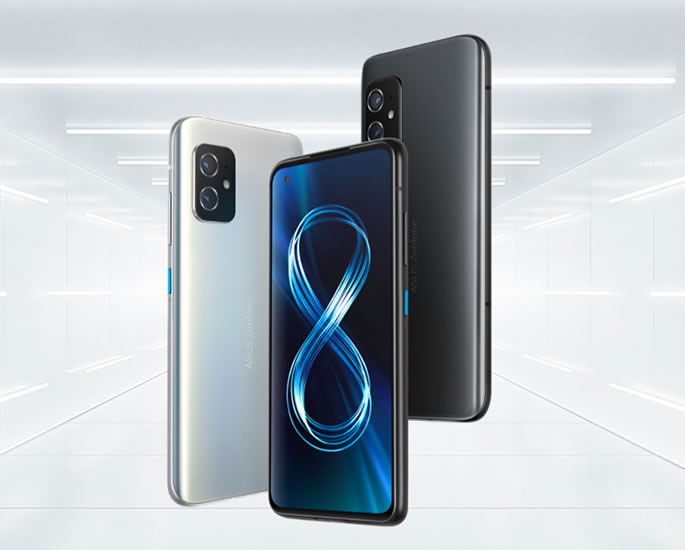 The Asus 8Z was expected to launch in India in October 2021, however, that did not happen due to delays.

It is now believed to launch during the first quarter of 2022.

The Asus 8Z is a compact Android smartphone that is powered by the Snapdragon 888 processor.

It comes with a 5.9-inch HD+AMOLED display.

It also boasts a 64MP and 12MP dual rear camera as well as a 12MP front-facing lens.

The device is backed by a 4,000mAh battery with 30W fast charging support. 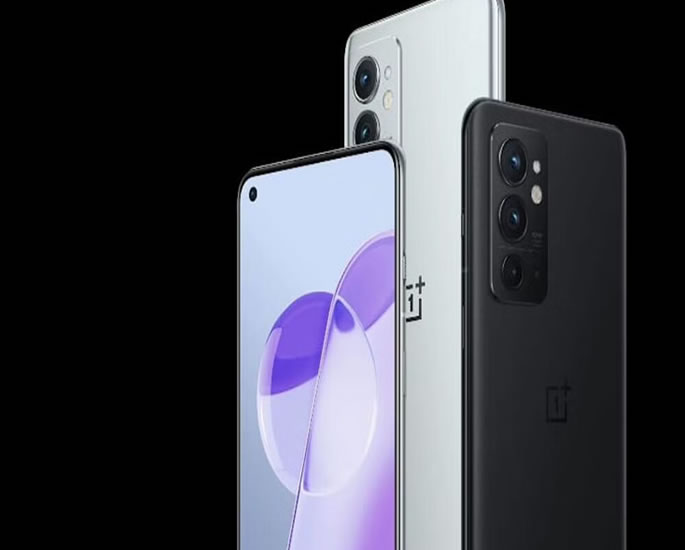 One of the most anticipated Android smartphones expected to launch during the first quarter is the OnePlus 9RT.

The phone will succeed the OnePlus 9R.

It is powered by a Snapdragon 888 processor and at Rs. 42,000 (£410), the OnePlus 9RT will be one of the cheapest smartphones in India with this type of processor.

In terms of memory and storage, the phone is expected to come with 12GB of RAM and 256GB of internal storage.

A triple camera setup will be at the back with the primary lens being 50MP along with a 16MP lens and 2MP macro lens.

It will also have a front-facing lens.

The beginning of 2022 continues to be an exciting time for smartphones and these nine are evidence of that.

Dhiren is a journalism graduate with a passion for gaming, watching films and sports. He also enjoys cooking from time to time. His motto is to “Live life one day at a time.”
Indian Mobile Shooter MaskGun crosses 60m Players
Entrepreneur launches UK’s 1st Cryptocurrency Cafe