In India, it has been a good year for smartphones, which are packed with features. Here are seven of the best phones of 2022 so far.

it remains one of 2022's best smartphones in the country.

In India, the first half of 2022 has seen some high-quality smartphones hit the market.

The market has returned to some sense of normalcy since the Covid-19 pandemic and with it, come new phones.

Smartphones are packed with technology, including several cameras, fast processors and clear displays.

As we go into the second half of 2022, we look at some of the best smartphones in India so far. 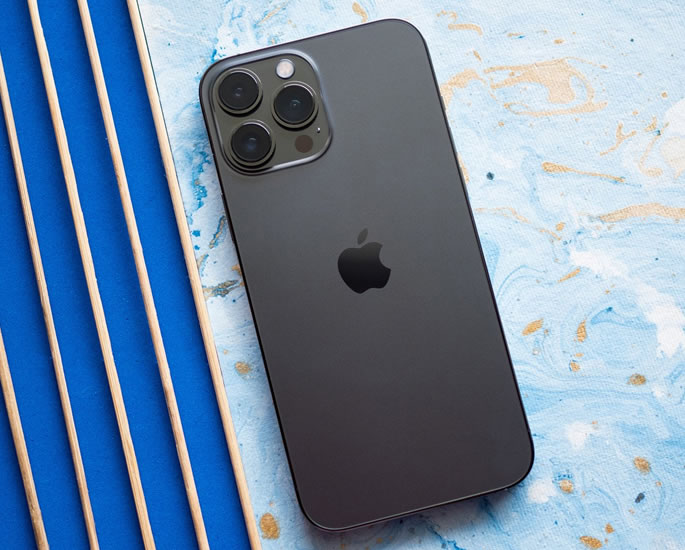 The Apple iPhone 13 Pro Max is powered by an A15 Bionic SoC. This includes a Hexa-core CPU (two cores for high-performance and four efficient cores) and a 16-core Neural Engine.

Compared to previous models, the brightness has been increased while Apple’s ProMotion 120 Hz refresh rate has been added.

The Pro Max has exceptional camera quality, whether you use its telephoto, wide or ultrawide lens.

However, it is very expensive, meaning that many Indians cannot afford iPhones.

Despite this, it remains one of 2022’s best smartphones in the country. 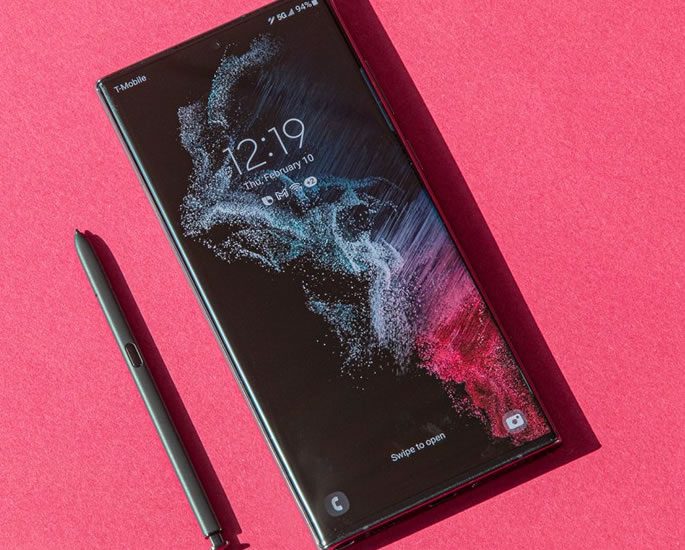 Another top smartphone in India is the Samsung Galaxy S22 Ultra.

The display also has a 120 Hz refresh rate, making for a better gaming experience.

The S22 Ultra is HDR10+ certified and has a single front camera. 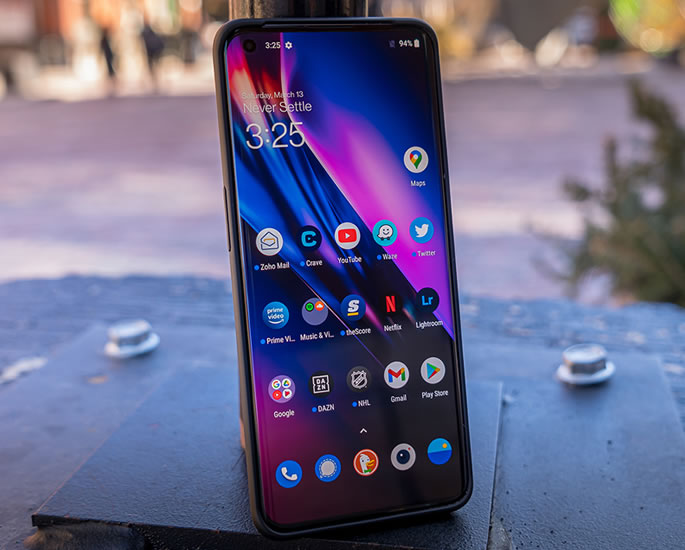 It is also dust and water-resistant.

Thanks to LTPO technology, the OnePlus 9 Pro uses less power.

It is powered by the Qualcomm Snapdragon 888 processor and comes with up to 12GB of RAM and up to 256 GB of storage.

The smartphone has four cameras at the rear, including a 48MP primary camera.

It comes with a 4,500 mAh battery that supports rapid wireless charging. 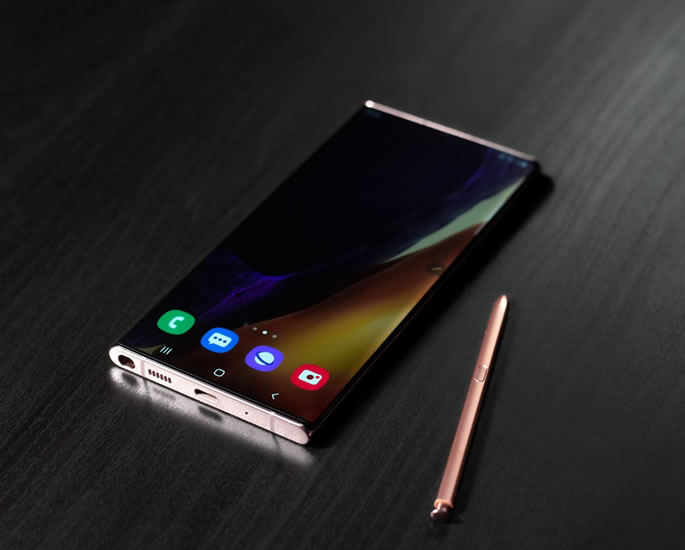 Because of its high pixel density and solid contrast, the display is large and is visually appealing.

The Note 20 Ultra has three cameras at the rear as well as a 10MP front-facing camera.

It has a 4300 mAH lithium-ion battery ensures that this phone is long-lasting.

The S Pen also supports this smartphone, with a reduced latency of 9ms, compared to 42ms on the previous generation.

This makes the S Pen feel more responsive, and when combined with the Note 20 Ultra’s quick 120Hz display, it makes it flow like a breeze. 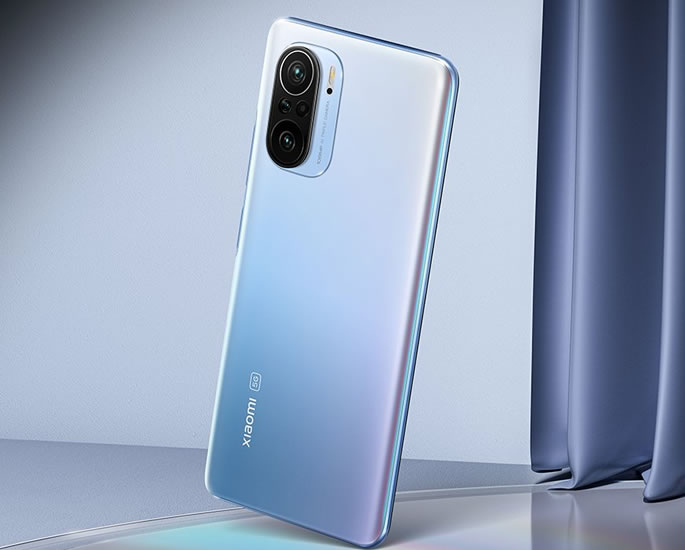 One of India’s most popular smartphones in 2022 is the Xiaomi Mi 11X Pro.

It can withstand dust and is water-resistant for up to 30 minutes at a depth of 1.5 metres.

The Mi 11X Pro has a punch-hole notch for the front-facing camera.

This is paired with an Adreno 660 GPU, which is in charge of the phone’s graphics. 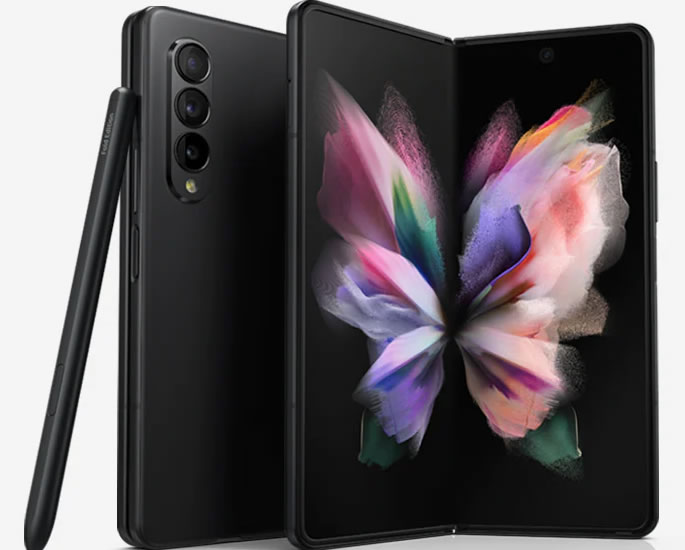 A 4MP in-display camera is also hidden underneath the display.

Compared to the Fold2, the refresh rate is much faster, despite both supporting a 120 Hz refresh rate. This is because the Fold3 is powered by Qualcomm’s latest Snapdragon 888 SoC processor.

It is accompanied by 12GB of RAM and 256GB of storage.

This foldable phone has a unique design and is one of India’s top smartphones of 2022 so far. 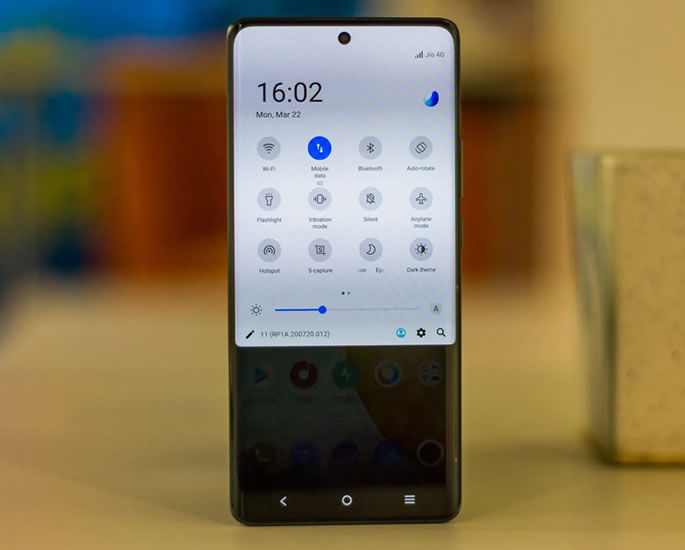 It has a punch-hole notch for the camera and it comes in three colours – grey, purple and white.

It is powered by a Samsung Exynos 1080 octa-core processor.

This smartphone has three rear cameras made up of a 48MP primary sensor, a 13MP secondary sensor, and a 13MP portrait sensor. On the front is a 32MP camera.

The first half of 2022 has seen some innovative smartphones on the Indian market.

Moving into the second half of 2022, we now look at the smartphones that will hit the Indian market and become popular among users.

Dhiren is a journalism graduate with a passion for gaming, watching films and sports. He also enjoys cooking from time to time. His motto is to “Live life one day at a time.”
Zaid Ali T suffers Head Injury in ’Terrible’ Accident
‘Thirsty Suitors’ mixes Indian Culture & OTT Action