The Commonwealth Games 2022 is ongoing and it has seen India bag five gold medals so far. We look at the winners in more detail.

"I wanted to give my best performance"

Australia is currently at the top of the leaderboard, with 123 medals won so far, with 46 of them being Gold.

When broken down, this includes five Gold, six Silver and seven Bronze.

The likes of veteran weightlifter Vikas Thakur and judoka Tulika Mann have won Silver medals in their respective disciplines.

When it comes to Indian Gold medallists, there have been five so far.

We look at these Commonwealth Games 2022 winners in more detail. 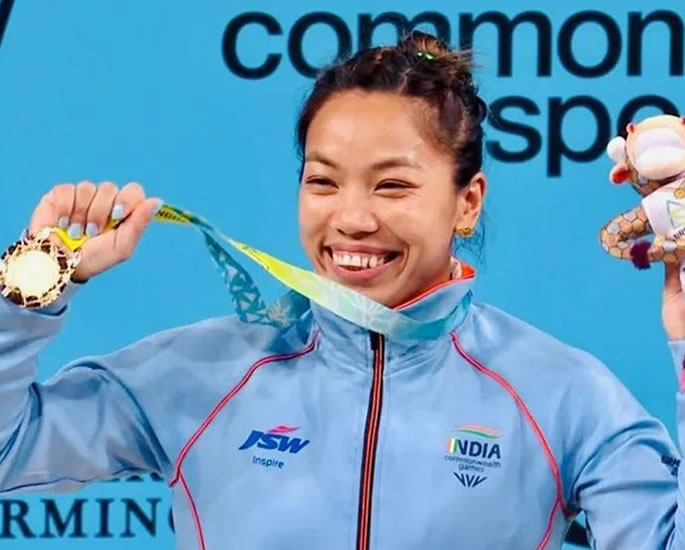 She broke the Commonwealth Record (CR) and Games Record (GR) in snatch (88kg) and the GR in the clean and jerk (113kg).

After the event, Chanu said: “I knew the Commonwealth Games was a relatively easy competition for me.

“Even my coach maintained the same. I never took it easy, though. My fight was against myself.

“I have a lot of goals in mind. I wanted to give my best performance and it’s good that the records also came along.” 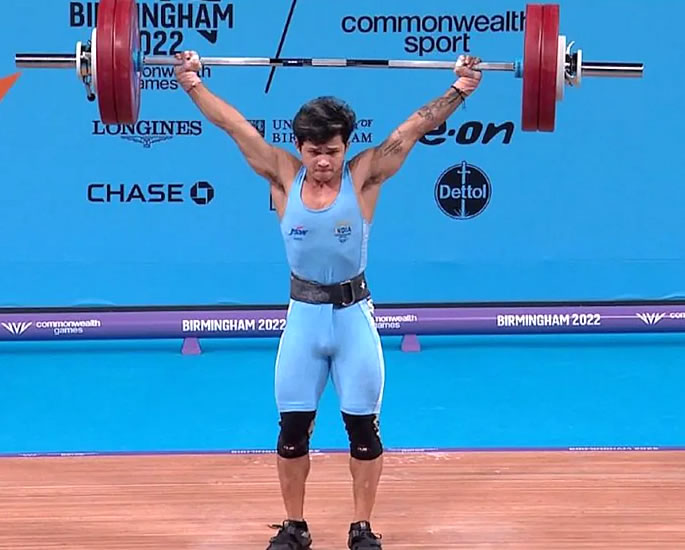 The 19-year-old was participating in the men’s 67kg weightlifting final.

He successfully lifted 140kg, which was a record at the Games.

Lalrinnunga then lifted 160kg in the clean and jerk category, finishing with a combined 300kg – another record.

After his win, Lalrinnunga said: “It seems I’m in a different world now and living a dream.

“It’s my first major competition at the senior level after the 2018 Youth Olympics.” 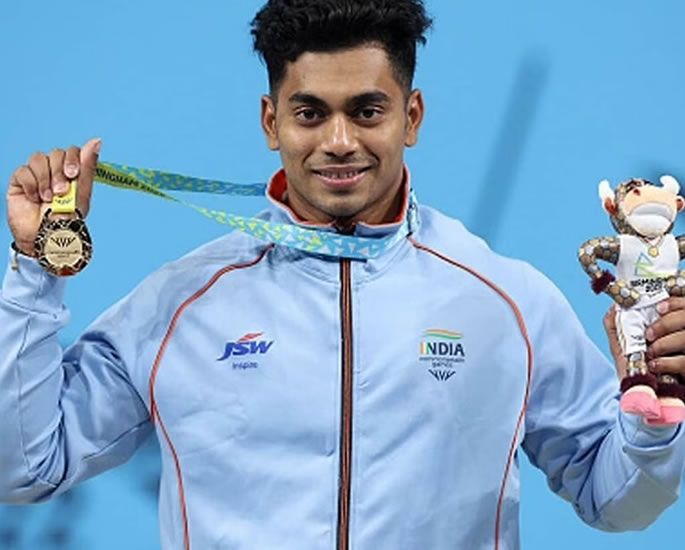 The 20-year-old weightlifter lifted 143kg in the snatch round before lifting 170kg in the clean and jerk.

His total of 313kg was a Commonwealth Games record and was enough to secure him the top prize.

After the win, Sheuli said: “It was not easy, but somehow I made it easy as I was not able to make a proper lift on my second attempt, there was tough fight after that.

“Vijay sir was telling me to do better, I tried my best.”

“I want to dedicate this medal to my brother as he always supports me. There was pressure as Sanket Sargar had won a medal.” 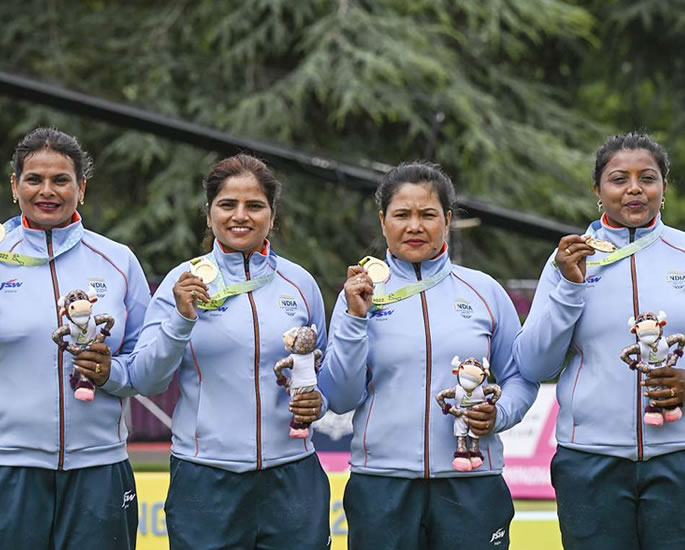 This was the country’s first medal in the lawn bowls event.

It was a tough game but India held their nerve and went on to win the match 17-10.

Rupa said: “We had won medals in Asia Pacific and Asian Championships in between but we had to win this medal in CWG to attract everyone’s attention.

“We came into the Games with a lot of determination.” 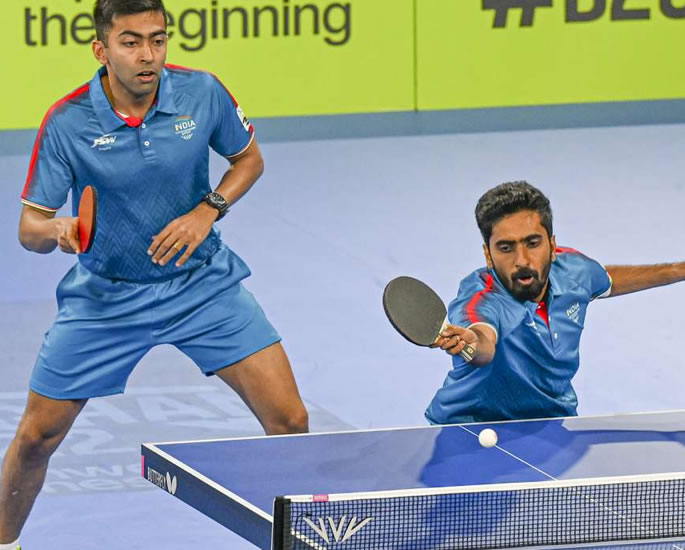 India defended their men’s table tennis title with a victory over Singapore.

Harmeet Desai and Sathiyan Gnanasekaran set the ball rolling with a dominant doubles win as India wrapped up a 3-1 victory.

Zhe Yu Clarence Chew delivered Singapore’s only success to level the contest at 1-1, but singles wins for both Gnanasekaran and Desai landed India the Gold.

“Last time we had the same amount of pressure.”

“This time we’ve had good teams around [us] and really Singapore did a fantastic job beating England [in the semi-finals] yesterday.

“We didn’t expect them [Singapore] to play the level what they were playing today, but they put up a fantastic fight and we’re really happy that we could step it up and close the match in the way we did it.”

With the Commonwealth Games continuing until August 8, there will be plenty of opportunities for India to add to their tally.

Dhiren is a journalism graduate with a passion for gaming, watching films and sports. He also enjoys cooking from time to time. His motto is to “Live life one day at a time.”
Nooh wins 1st Pakistan CWG Gold 2022: Twitter Reacts
Indian Wrestlers strike Gold Medals at Birmingham 2022