6 Smartphones with the Best Cameras

Smartphones are becoming the go to piece of equipment people are using to take photos. DESIblitz explores the phones with the best cameras on the market.

Taking a photo has never been so easy. We have the ability to take high quality images from the devices in our pockets – our smartphone.

Compact and DSLR cameras are becoming a thing of the past. With technology rapidly improving, the smartphone world has upped its game in the camera department.

People assume that the more megapixels a camera has, the better the image quality.

But while megapixels do aid in the quality of your photos, it’s mainly to do with the hardware, quality of the lens, its ability to focus, and the use of flash.

DESIblitz has a look at the top contenders of quality smartphone cameras. 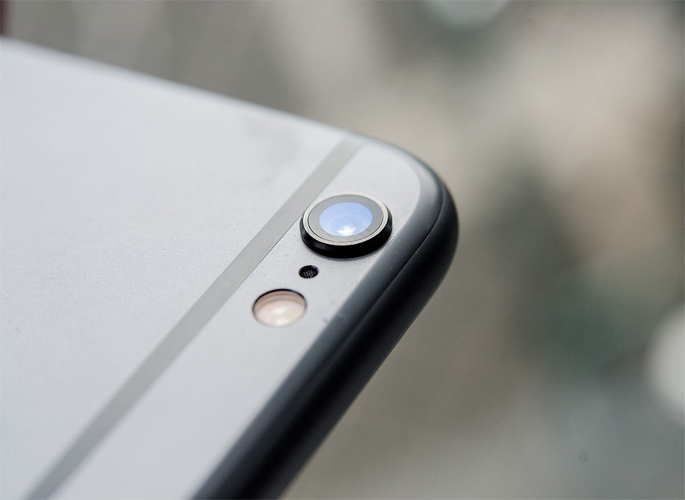 Apple prides themselves on their camera phones that produce high quality images.

The iPhone 6 is one of the big contenders of the best smartphone camera. It rocks an 8-megapixel camera.

The Focus Pixels allows a quick autofocus and adds clarity to your shots. For those photographer enthusiasts, you can also manually control the exposure. 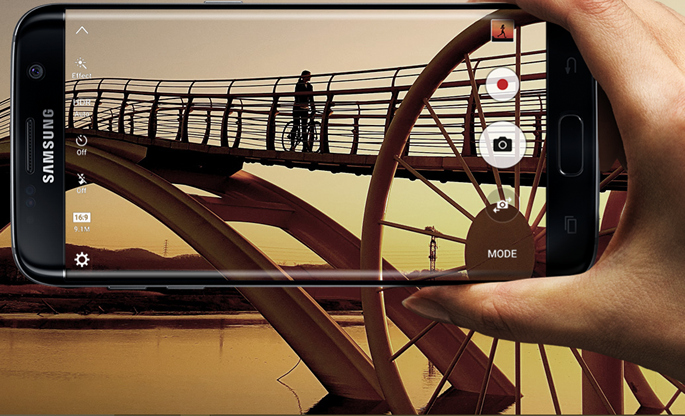 Samsung have stepped up their game in the camera department.

The new Samsung Galaxy S7 has been said to be a top contender for the best camera smartphone around.

The 12-megapixel camera has a widened lens (f/1.7), which means that it is great in low light. 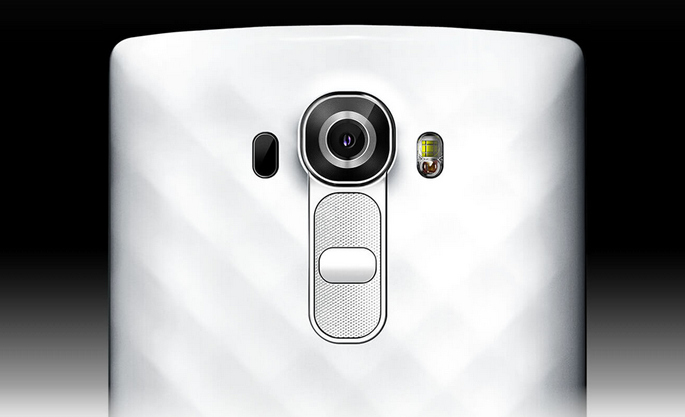 Like the Samsung Galaxy S7, it is great for shooting in dim settings. The image stabilisation allows you to get clear, sharp photos without much shake. 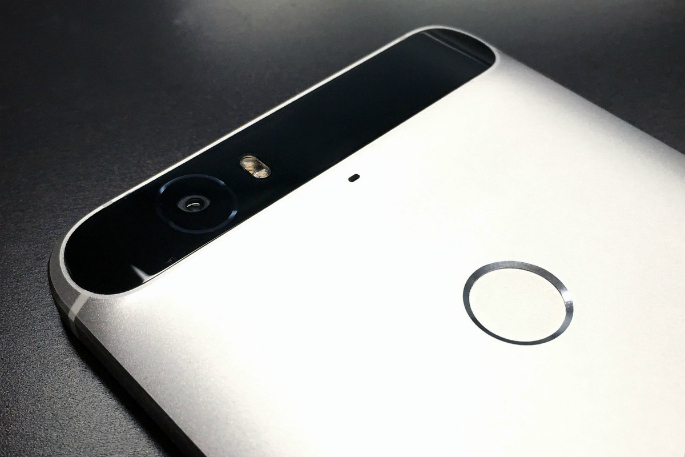 Nexus 6P is a good phone for those who enjoy playing around with many different camera features.

The 12.3-megapixel camera has the option to geo-tag, touch to focus, face detection, HDR and panorama.

The laser autofocus allows for quick focus. Great for those who want to take quick shots and not have to worry about the photo being out of focus. 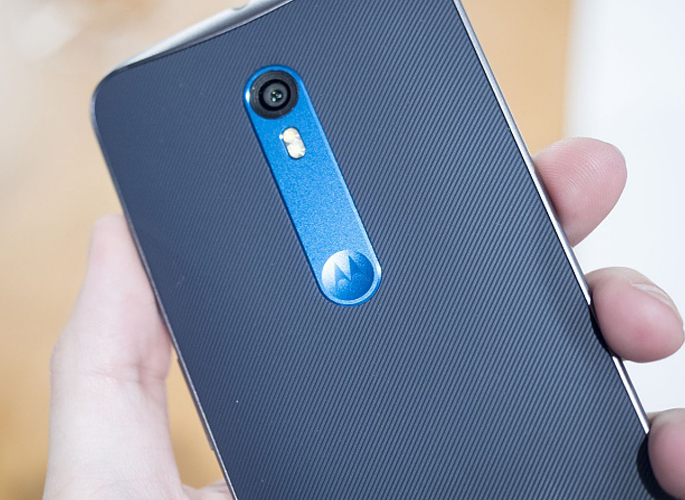 The Moto X Pure Edition is similar to the Nexus 6P with the extensive camera features.

The major difference is the megapixels between the two. The Moto X Pure Edition has a 21-megapixel camera.

The face detection is a feature that lets you track an object and keep it in focus. This is useful for group photos. 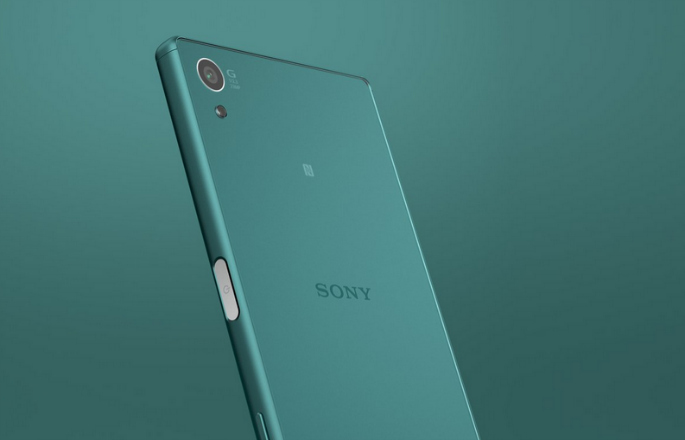 Sony Xperia Z5 prides itself of the mega-quick autofocus.

Sony calls it the Hybrid Autofocus and claims that it can focus on an object in 0.03 seconds. This is pretty impressive for such a compact camera.

The 24mm wide angle G Lens is great for taking those scenic photos. It’s a well-rounded phone that doesn’t compromise.

Smartphone manufacturers are always upping their game to produce the best camera phone out there. There is no doubt that smartphone cameras will continue to improve with more new and exciting features.