Most Popular Indian Web Series of 2022 (So Far)

Indian web series have grown to become one of the best sources of entertainment, thanks to the advent of streaming platforms.

Prepare to be shocked and even horrified.

Indian web series are easy to access with the help of OTT platforms.

With competition brimming, Indian series writers, directors, actors, and producers are eager to put their best foot forward to win over their audience.

While many Hindi web series did not deliver what they promised, others made their mark and got immense love from people all around.

Now that we are nine months into 2022, if you are looking to up your entertainment quota or are bored of watching English web series – you are at the right place!

Therefore, without any further ado, DESIblitz presents the most popular Indian web series of 2022, so far. 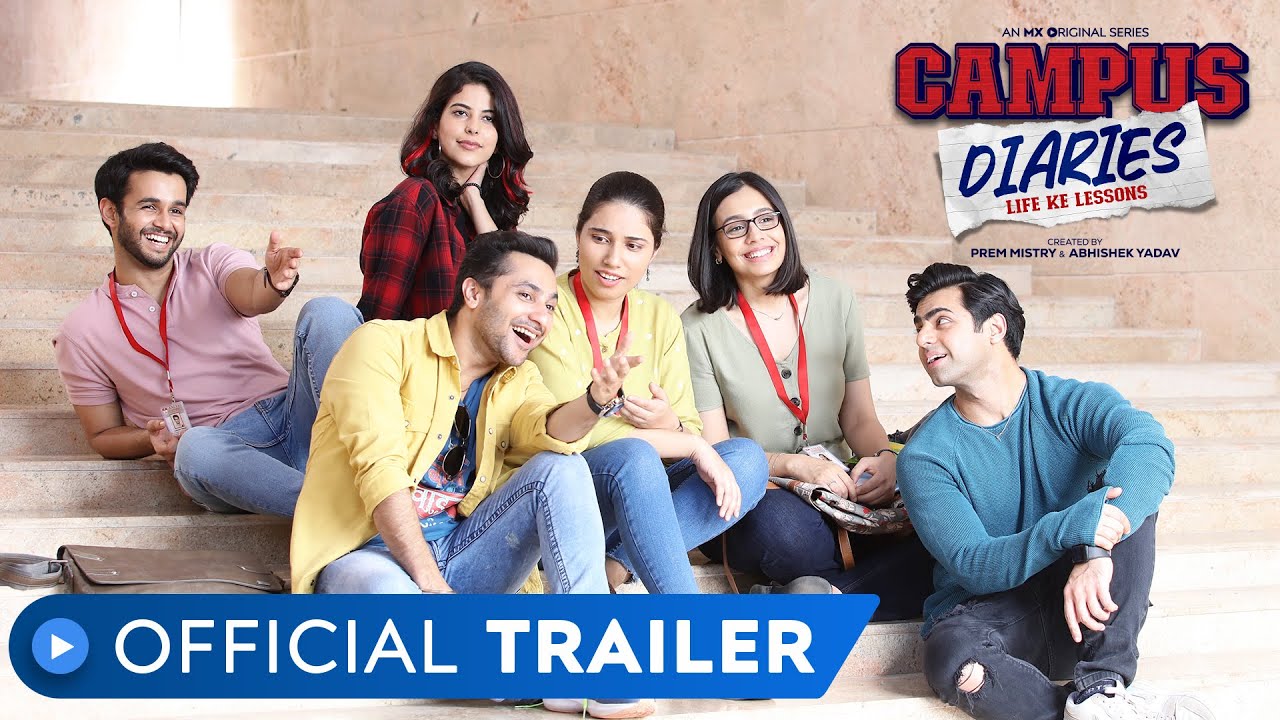 Believe it or not, coming-of-age dramas are everyone’s favourite and there are a bunch of stuff with the same plot on the OTT platform, but in 2022, the Campus Diaries won our hearts.

The show has become the highest-rated show on IMDb with a rating of 9.0.

The fun-filled series revolves around the life of six college students – all from different backgrounds, who come under one roof and together they laugh, live and fight against all the teenage life issues. 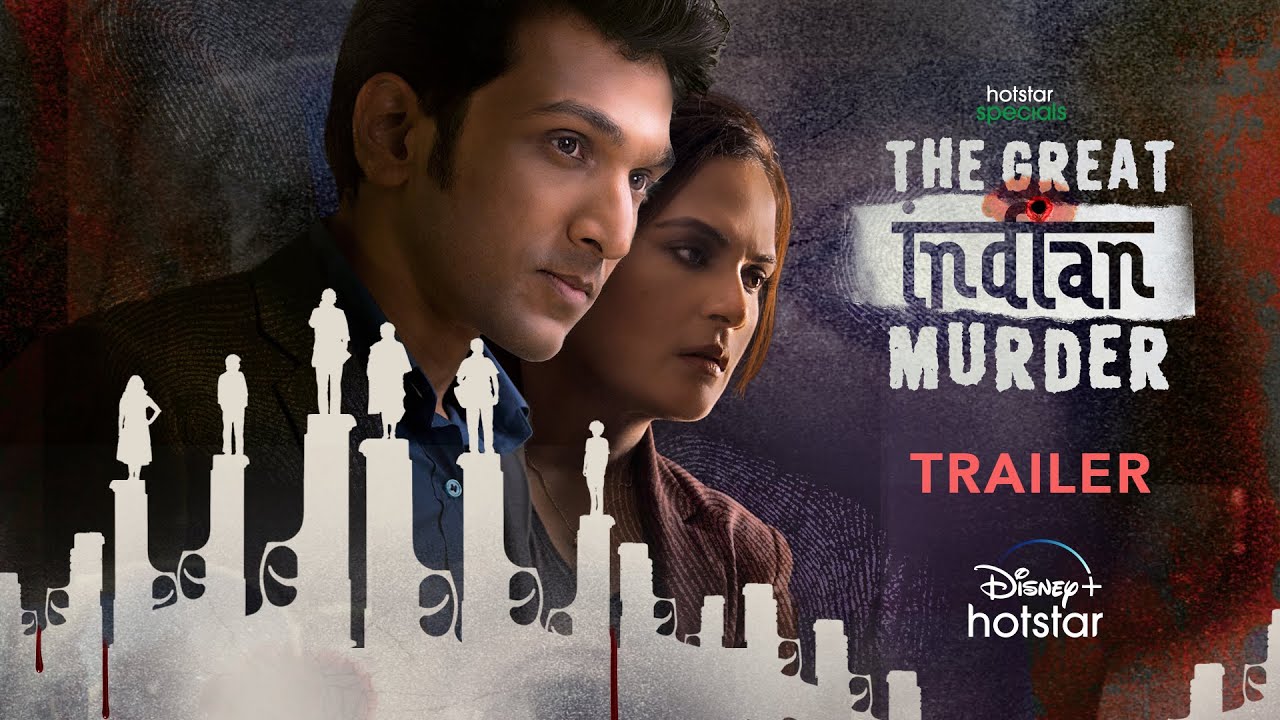 From a high-profile murder case to a political scam, Prateek Gandhi’s The Great Indian Murder is an incredibly popular Indian web series with diverse storylines.

Despite mixed reviews, the show also starring Richa Chadha, attracted the audience with a gripping screenplay.

The show, which is currently streaming on Disney+ Hotstar, received a rating of 7.2 on IMDb. 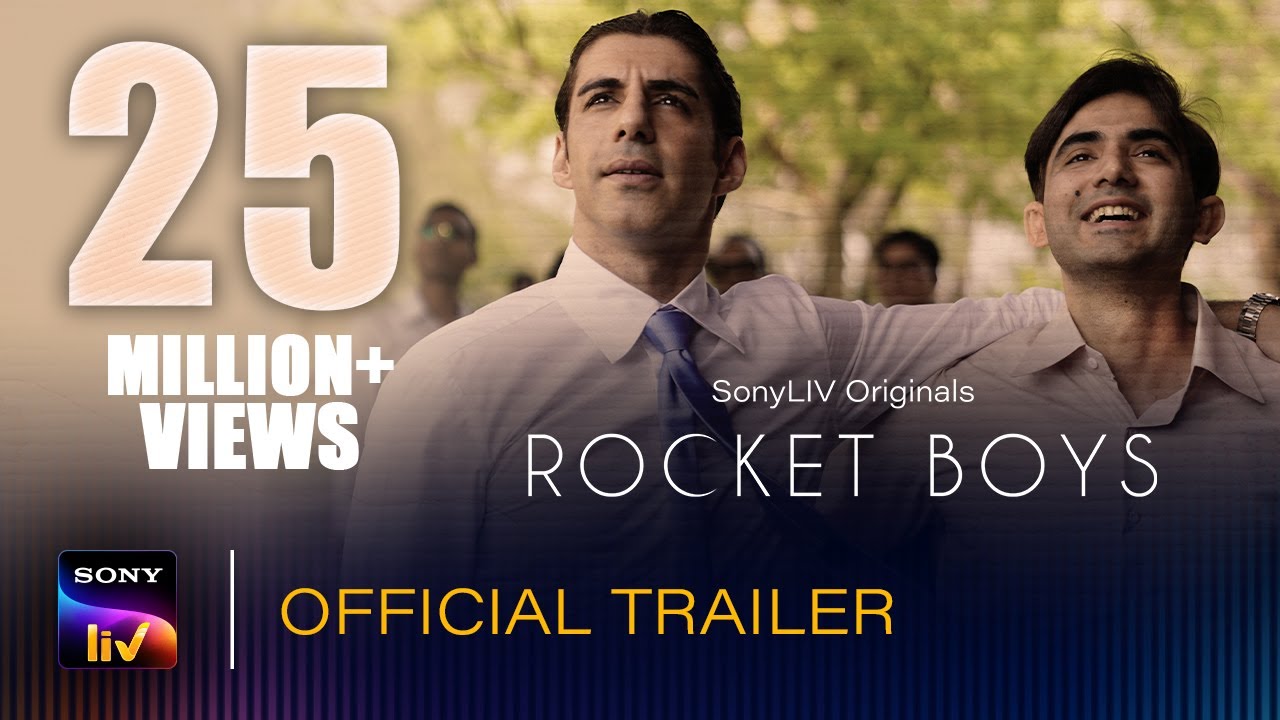 The series which is based on the life of Dr Homi Jehangir Bhabha and Dr Vikram Ambalal was ranked in the second spot on IMDb’s list of most popular Indian web series with an 8.9 rating.

The show is currently streaming on Sony Liv. 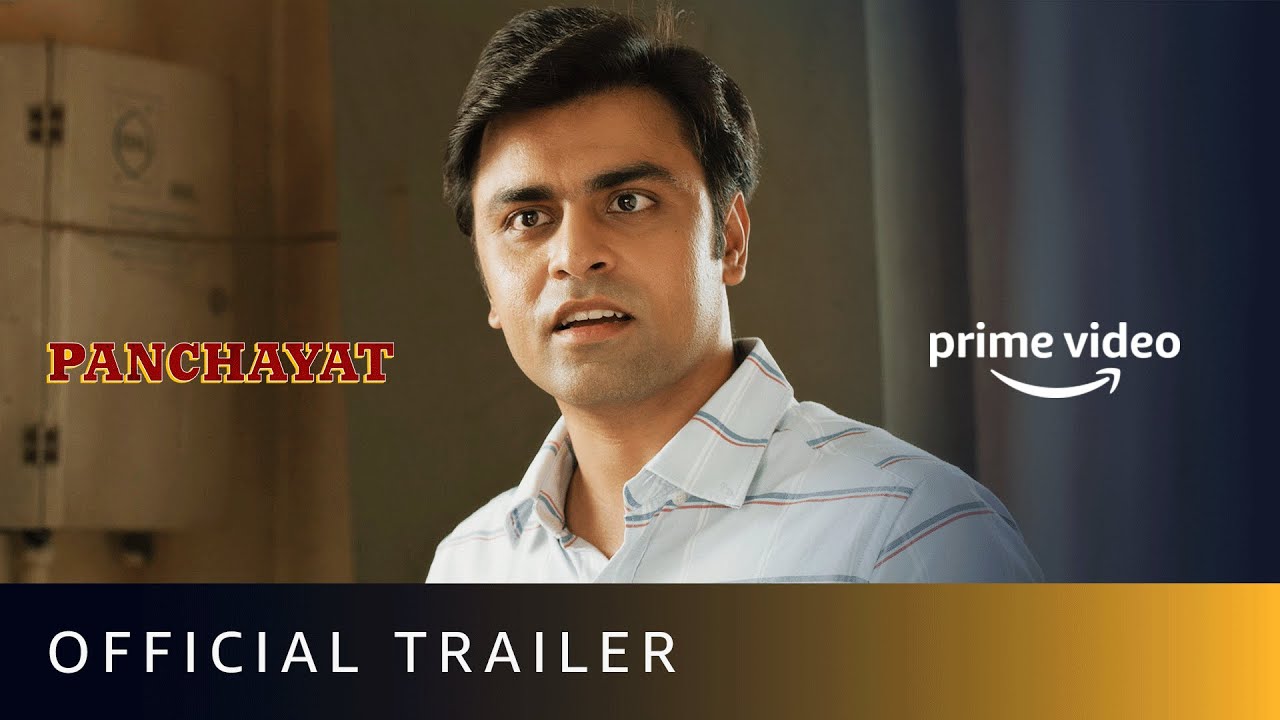 Panchayat is yet another popular Indian web series. After the first season, the second created the same buzz as well.

The show, which stars Raghuvir Yadav, Faisal Malik, Jitendra Kumar and Chandan Roy, has been given an 8.9 rating on IMDb.

The show is currently streaming on Amazon Prime. 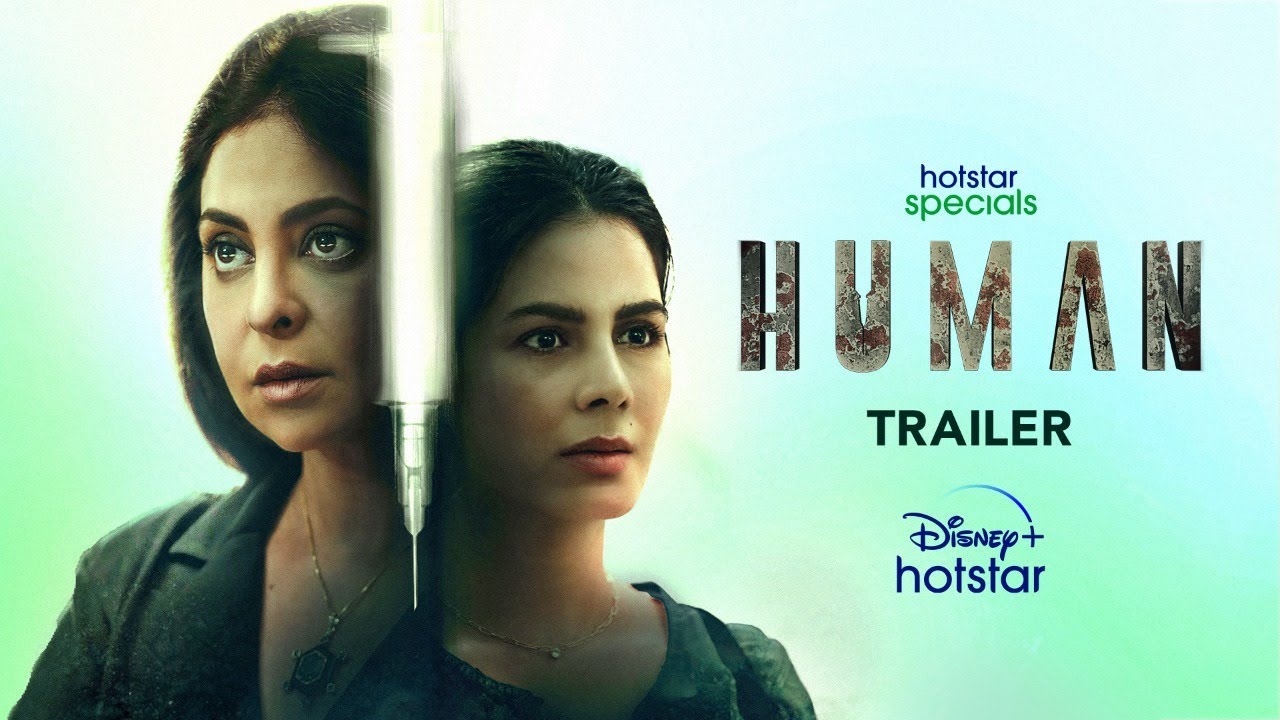 Shefali Shah and Kirti Kulhari deserve all the praise for their stellar performance in the gripping drama Human.

If you weren’t already aware of the unethical human drug testing practices ongoing in India, then prepare to be shocked and even horrified.

With a mix of neo-noir and tech-noir, this show will introduce you to the world of pharmaceutical scams.

The show was released in January 2022 and is streaming on Disney+ Hotstar. 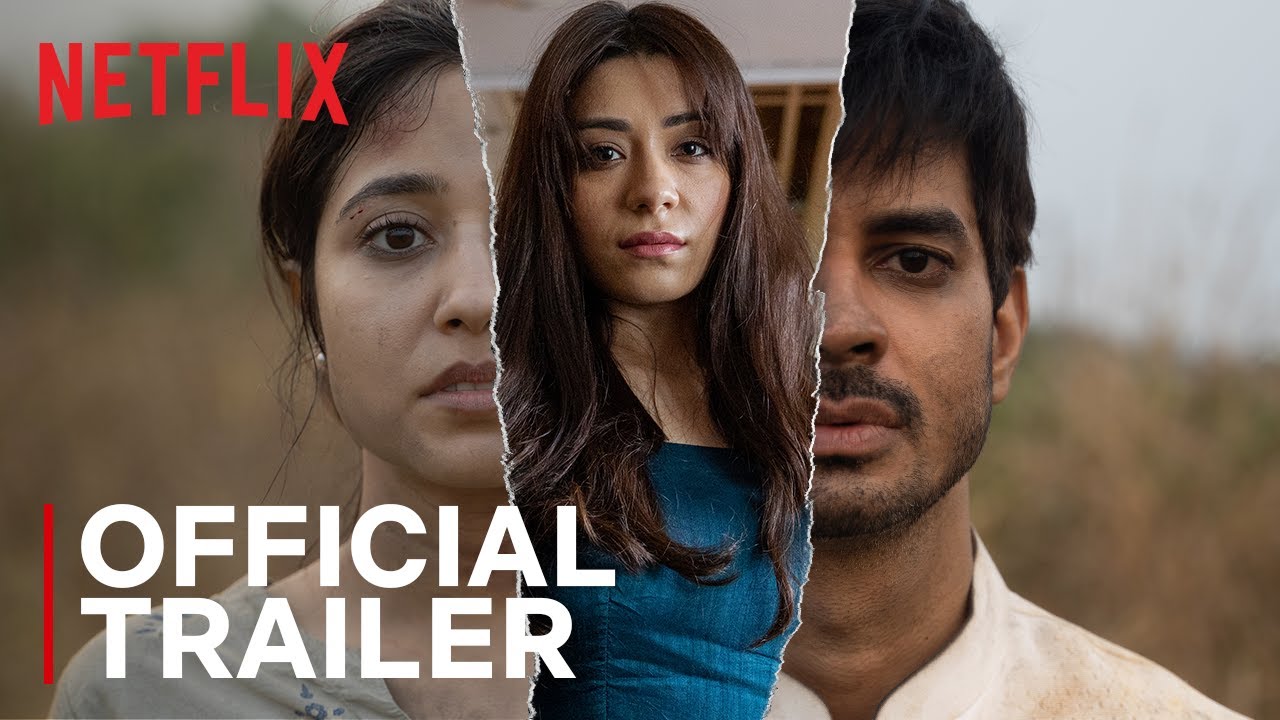 The most thrilling drama of 2022 is Netflix’s Yeh Kaali Kaali Ankhein.

The show, with a stellar cast of Tahir Raj Bhasin, Shweta Tripathi, and Anchal Singh, will keep you hooked with its genre-bending storyline.

The web series follows a small-town man who takes drastic measures to reclaim his life after he is pursued by a politician’s daughter who will do anything to marry him. 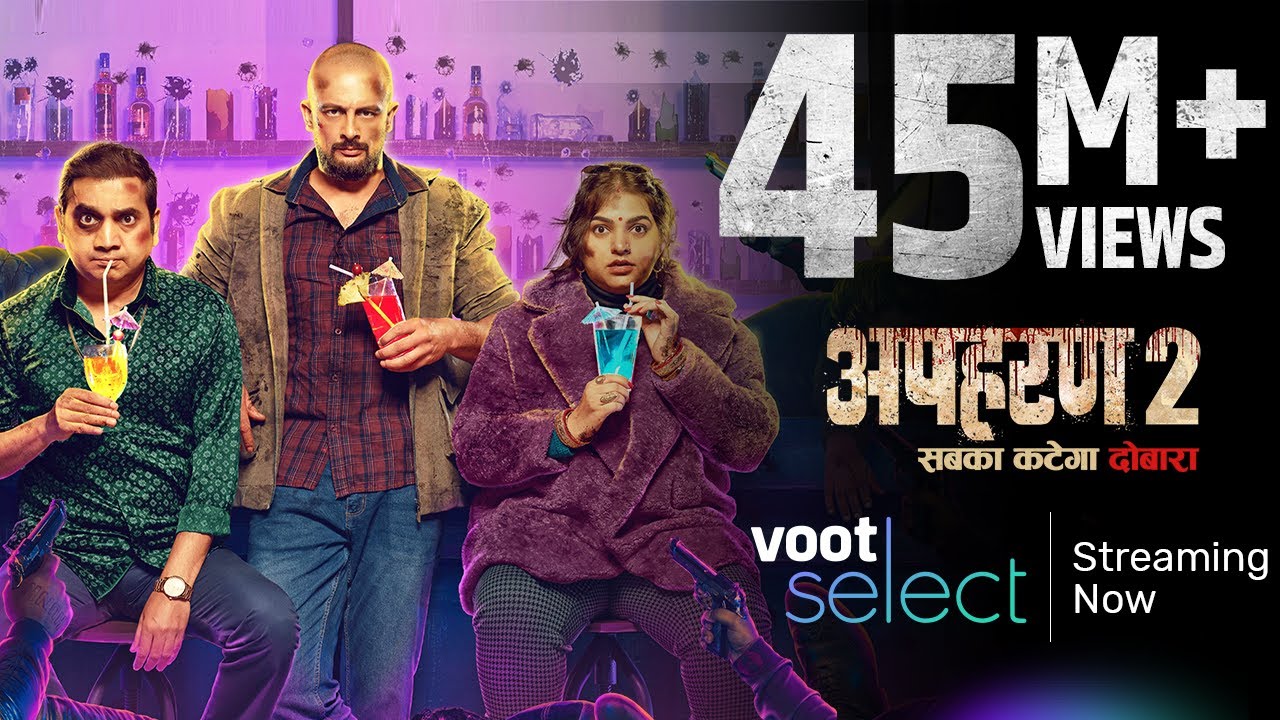 After the massive success of the first season of this web series, Arunoday Singh returned in 2022 with the second season, and this one again enthralled the audience with sharp shooting, cop chases and more.

The show is currently available to stream on ALTBalaji. 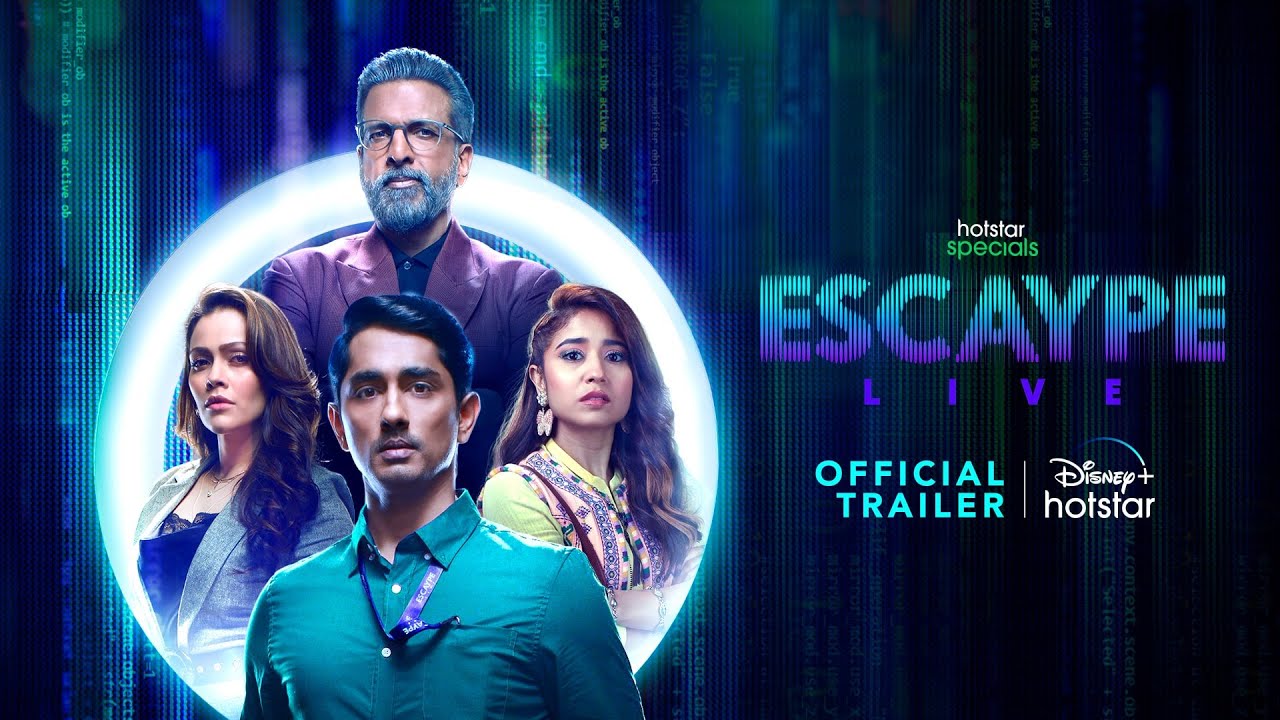 Escaype Live is a thriller drama about the public’s addiction to the virtual world including social media.

The show, which is currently streaming on Disney+ Hotstar, boasts a powerful cast including Siddharth, Jaaved Jaaferi, and Shweta Tripathi.

The nine-part series follows the different journeys of six regular Indians as they struggle to win fame and fortune on a social media app called Escaype Live. 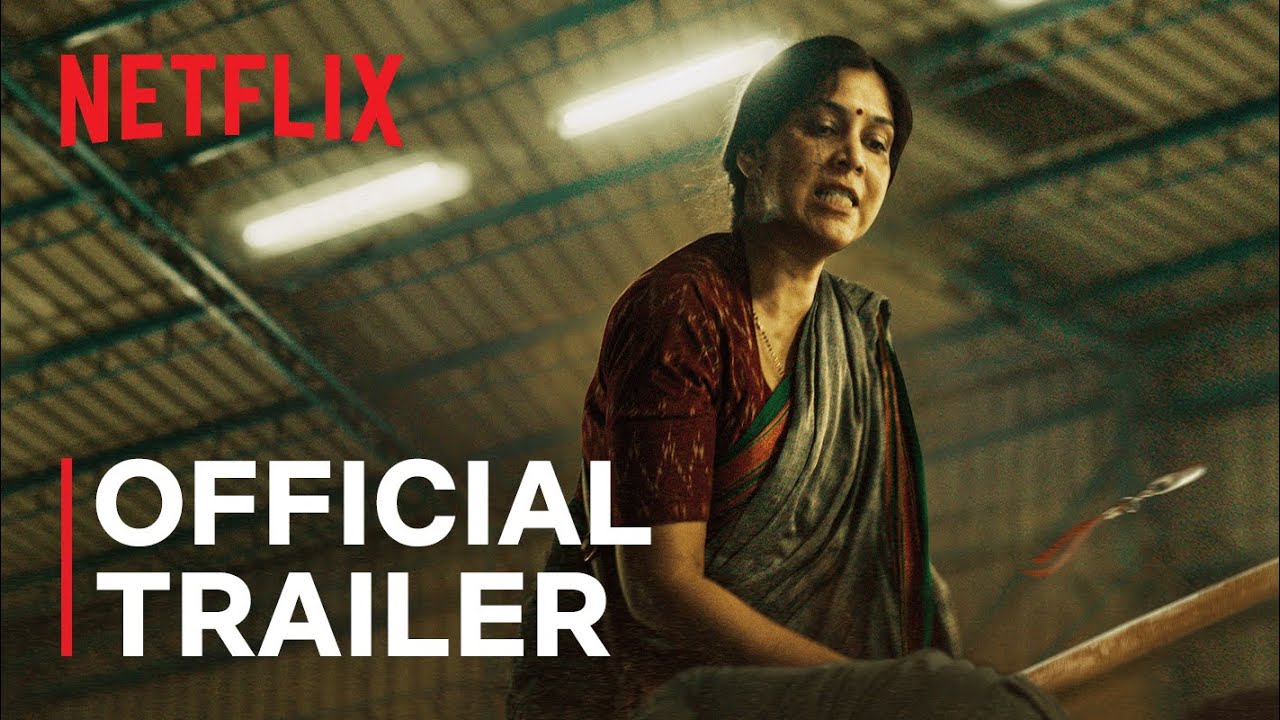 Mai is a great example of Sakshi Tanwar’s extraordinary talent.

In the show, Sakshi plays the role of a grieving mother, who is searching to find the truth behind her daughter’s mysterious death.

The web series received a rating of 7.2 on IMDb’s list of the most popular Indian web series. 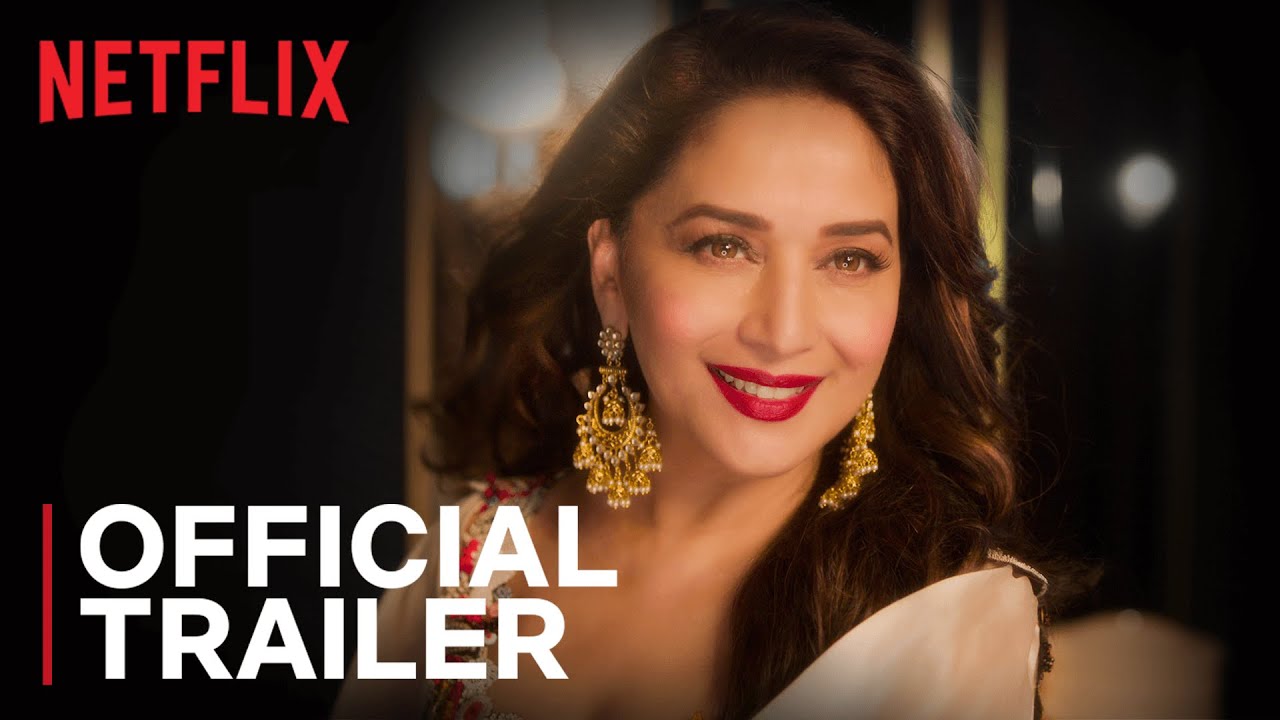 Madhuri Dixit’s comeback show The Fame Game tells the story of a troubled life of a celebrated actor who suddenly disappears.

In this web series, Madhuri shares the screen with Sanjay Kapoor.

This popular Indian web series is available to stream on Netflix.

There cannot be a single dull day for entertainment lovers when you have the magic of OTT platforms in your life.

Few things match the peace in our minds that we get after indulging in some web series at the end of a busy day.

2022 has been a great year for Indian web series, with genres like crime thrillers to action thrillers, everything is covered.

Ravinder is a Journalism BA graduate. She has a strong passion for all things fashion, beauty, and lifestyle. She also likes to watch films, read books and travel.
Aliza Sultan accuses Feroze Khan of Abuse & Infidelity
Does Shanaya Kapoor deserve to Debut in ‘Bedhadak’?